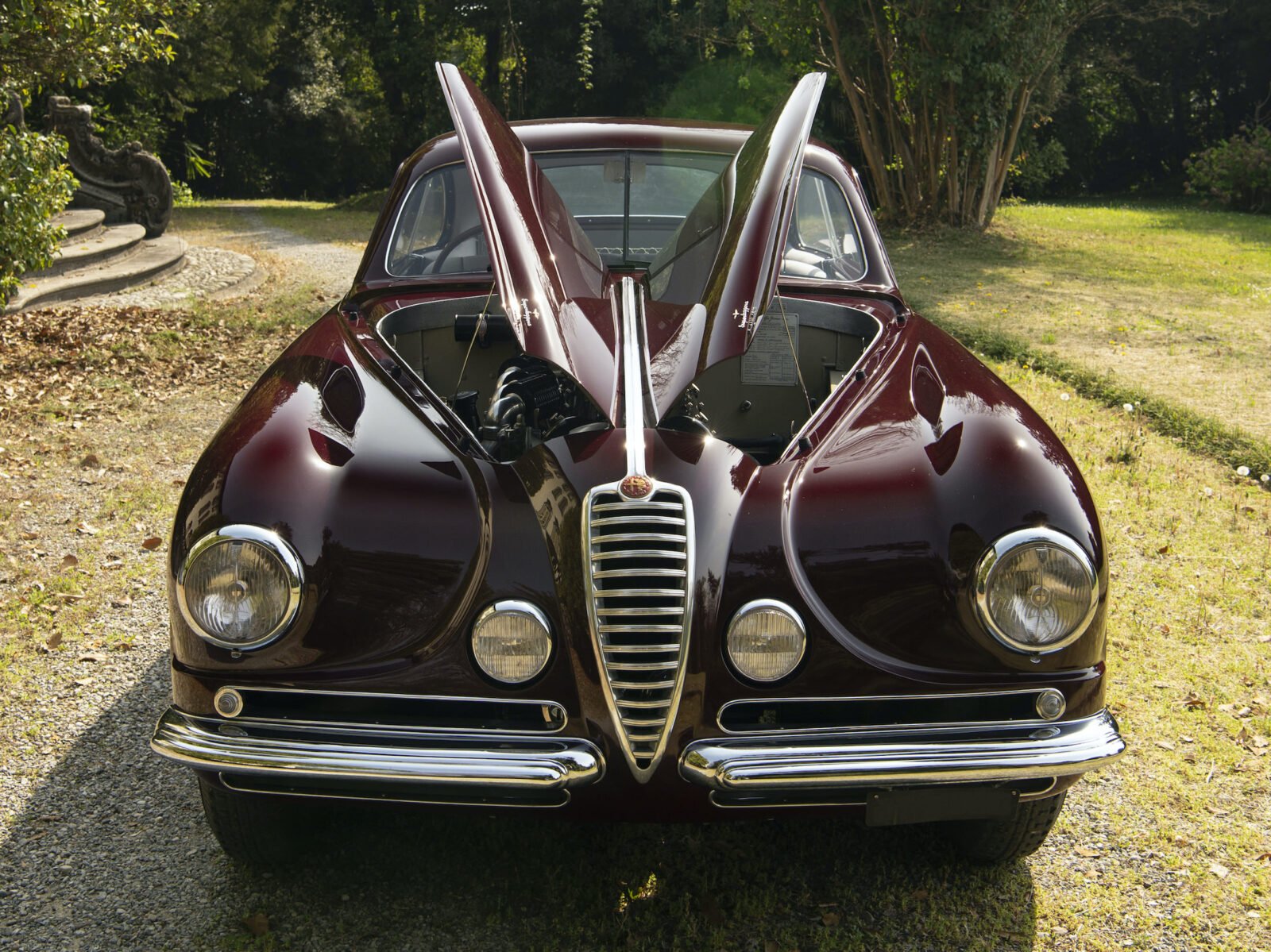 The Alfa Romeo 6C is a model line that was built by the Italian automaker from 1927 until 1954 with limited production from 1939 to 1945 due to the war. Over the course of the long production run the 6C would be regularly updated, and Alfa built a range of road, race, and sports cars on the platform.

Today we typically best remember the 6C for its ability to race and win against the best sports racing and grand prix cars in the world. Various 6C racers would win the Mille Miglia, the Brooklands Double Twelve, the Ulster TT, the Spa 24 Hours, and the Grands Prix of Belgium, Spain, Tunis, and Monza.

The name “6C” is a reference to the six cylinder engine under the hood, it was an advanced piece of engineering for the time featuring a single overhead camshaft which was increased to double overhead cams in 1928 on the 6C 1500.

One of the most desirable road-going iterations of the 6C is the car you see here, the exceedingly rare Alfa Romeo 6C 2500 Super Sport Villa d’Este. It took the latter part of its name from the Concorso d’Eleganza at Villa d’Este on Lake Como where it won the coveted Gran Premio Referendum, better known to us as the “People’s Choice Award.”

Many 6Cs were sold by Alfa Romeo as a powered rolling chassis which were then bodied by a coachbuilder, in the case of this car the coachbuilder was Carrozzeria Touring Superleggera, commonly known as Touring of Milan. 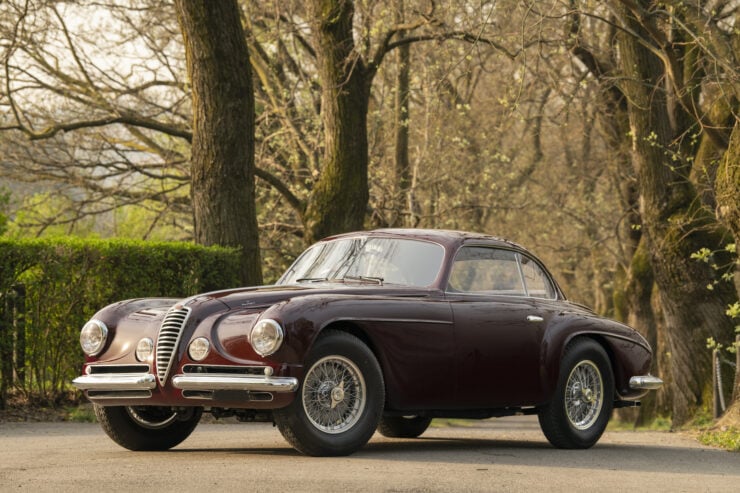 Above Image: The beautiful lines of the Villa d’Este have been winning it admirers for well over 70 years and counting.

The Superleggera body type was directly borrowed from the world of aviation, it’s made up of a thin gauge steel body frame onto which the alloy body panels are welded. It’s not dissimilar to the way many aircraft fuselages are constructed and it results in a strong, lightweight structure – the name “Superleggera” means “Super Light” in Italian.

Between 1949 and 1952 just 36 examples of the 6C 2500 Villa d’Este would be built, 31 were coupes like the car you see here and five were cabriolets. These cars would mark the end of Alfa Romeo 6C production, with the exception of a couple of racers built a year later in 1953, as well as the beginning of the end of the period of hand-built Alfa Romeos.

The Super Sport Villa d’Este you see here is chassis number 915.913, it was delivered new to its first owner in Paris in 1951. It’s early history is still something of a mystery but we do know there was an accident and the car ended up in Texas by the 1960s.

The car would return to Europe in the 1990s and then be sent back to the USA where it remained until more recently when it was returned to Italy in 2014. It was restored under the ownership of Bruno Galatassi to how it appears today, finished in gleaming maroon paintwork with a grey cloth interior.

Since restoration works were completed this Villa d’Este has taken part in the 2017 Mille Miglia, the Coppa Milano-Sanremo in 2018, and of course, it has been shown regularly at the Concorso d’Eleganza Villa d’Este at Lake Como.

It’s a rare event to see an original Alfa Romeo 6C Villa d’Este come up for open auction due to the low production numbers however this car will be crossing the auction block today with RM Sotheby’s with a price guide of €575,000 to €675,000, which works out to approximately $697,000 to $818,000 USD. If you’d like to read more about it or register to bid you can click here to visit the listing. 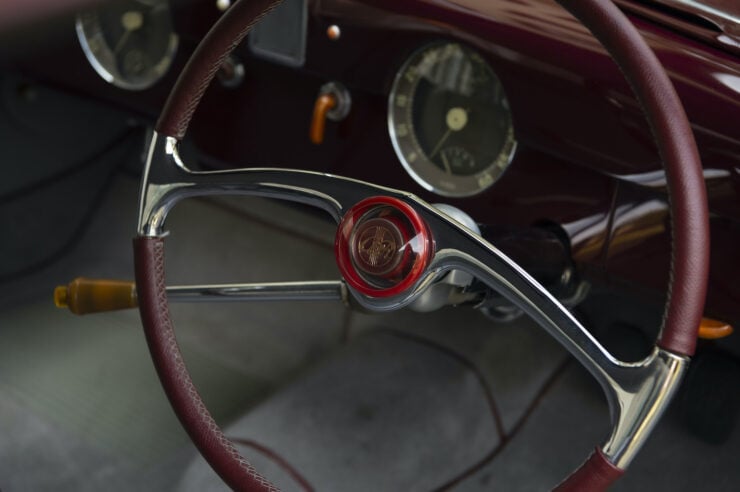 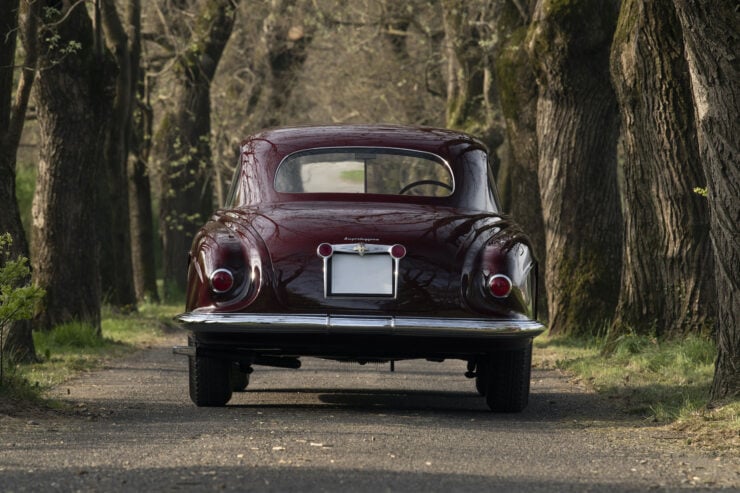 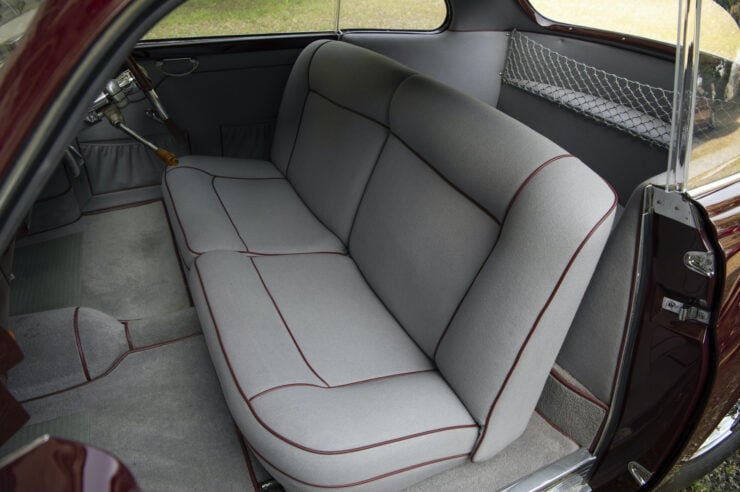 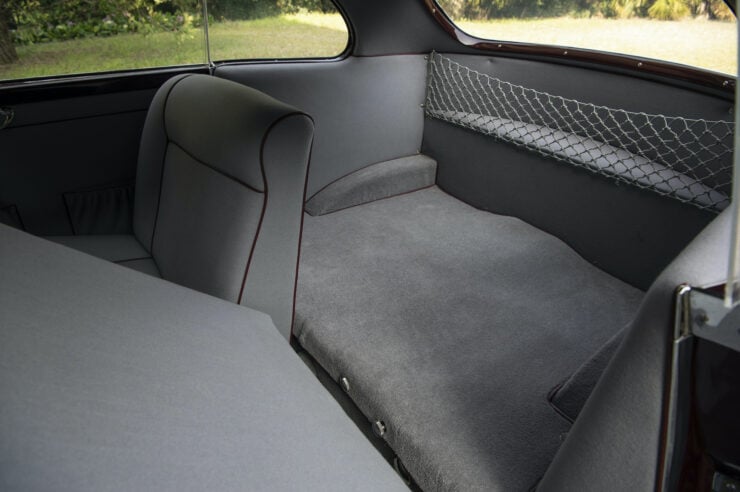 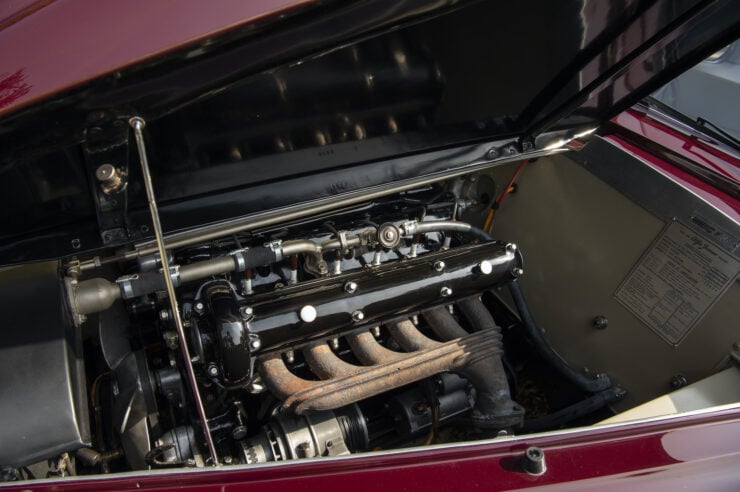 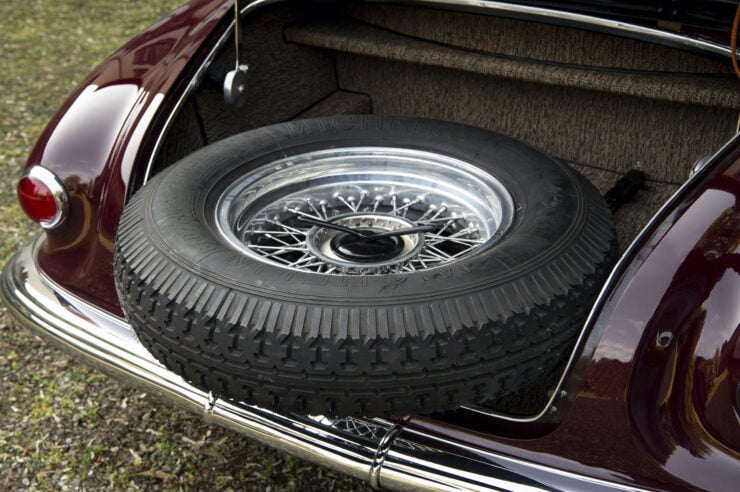 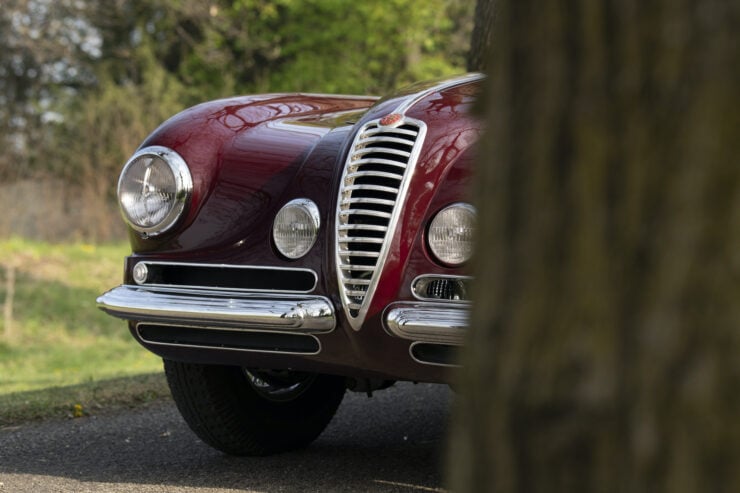 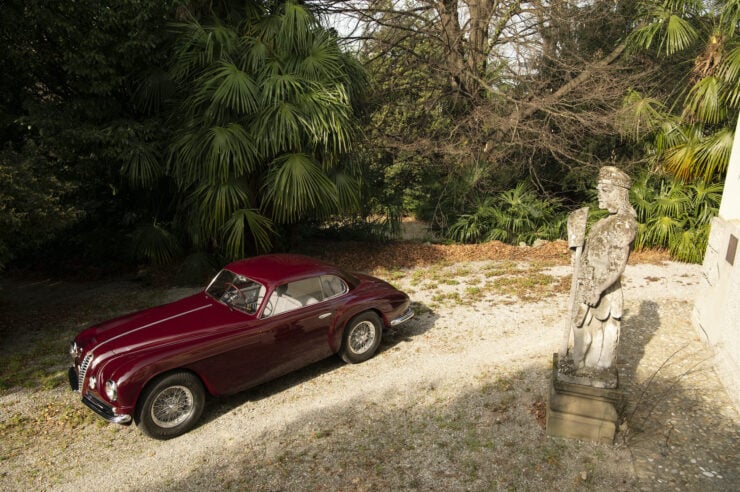 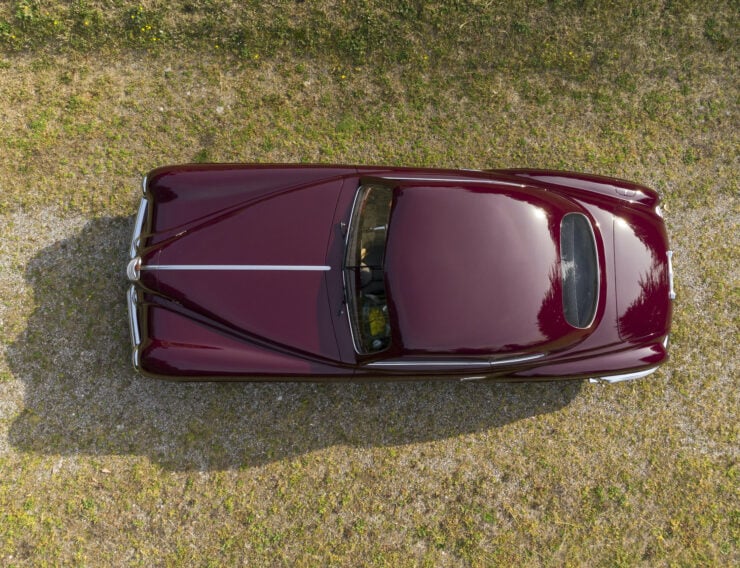 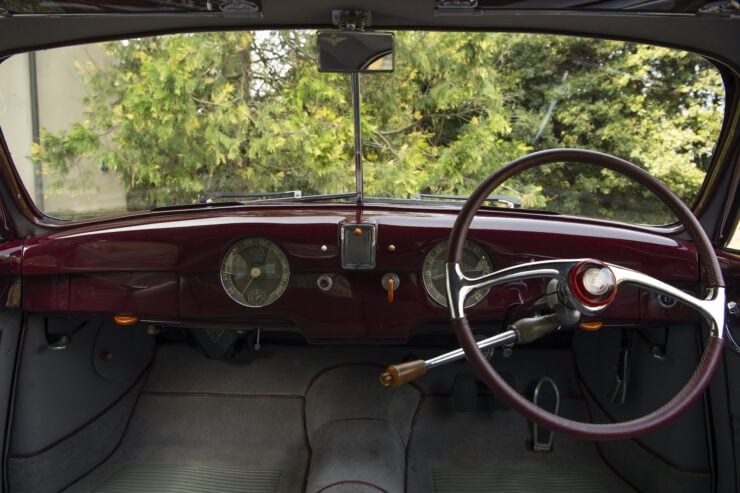 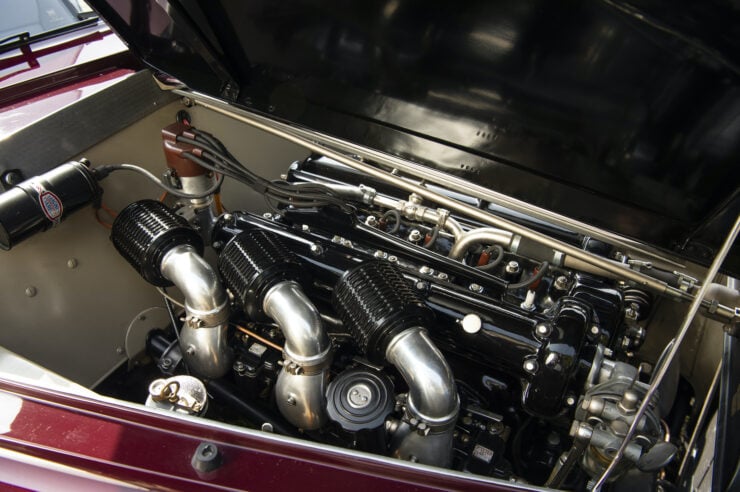 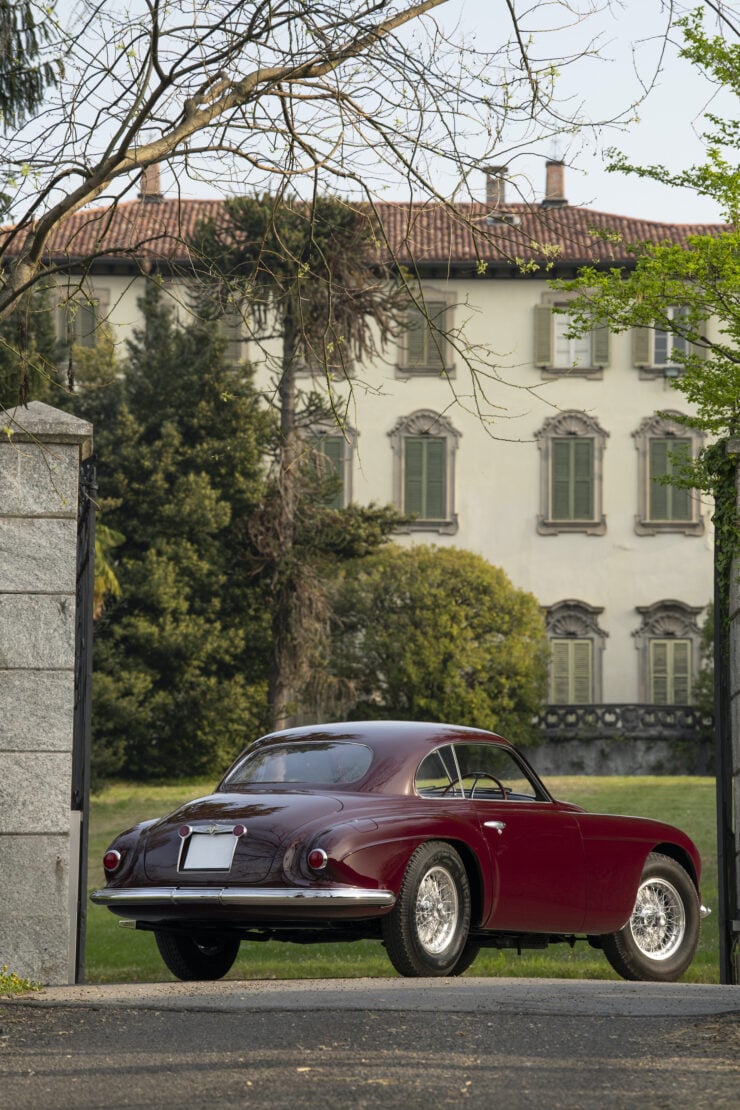 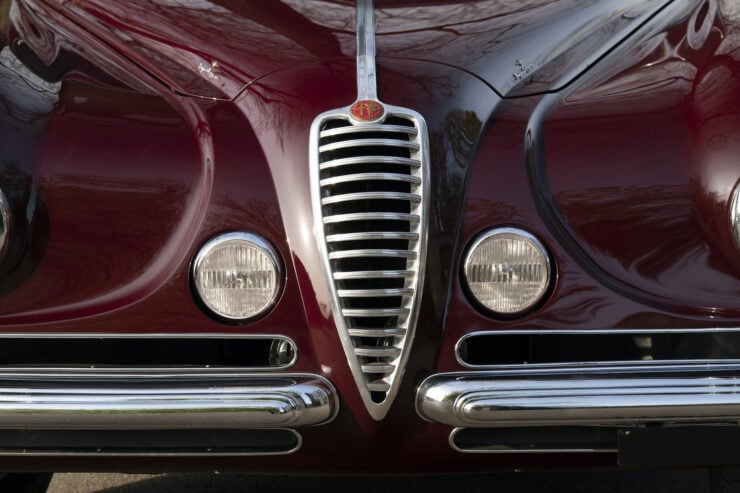 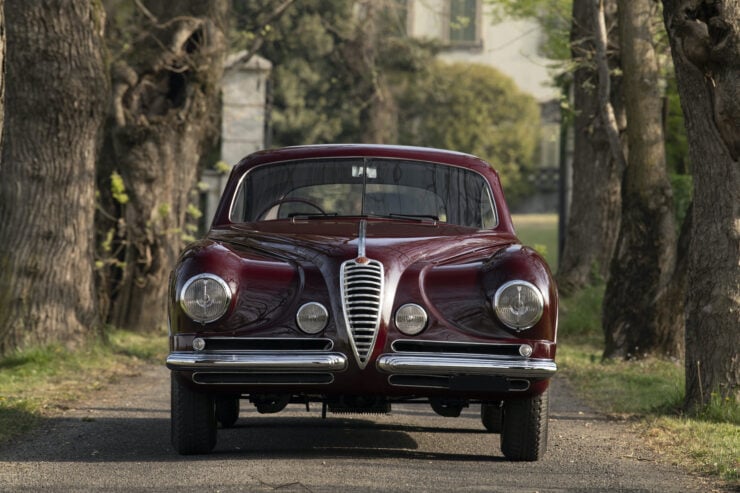 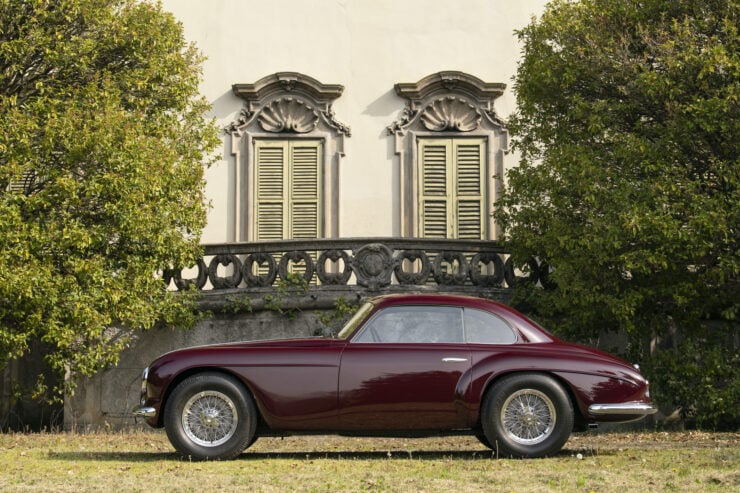