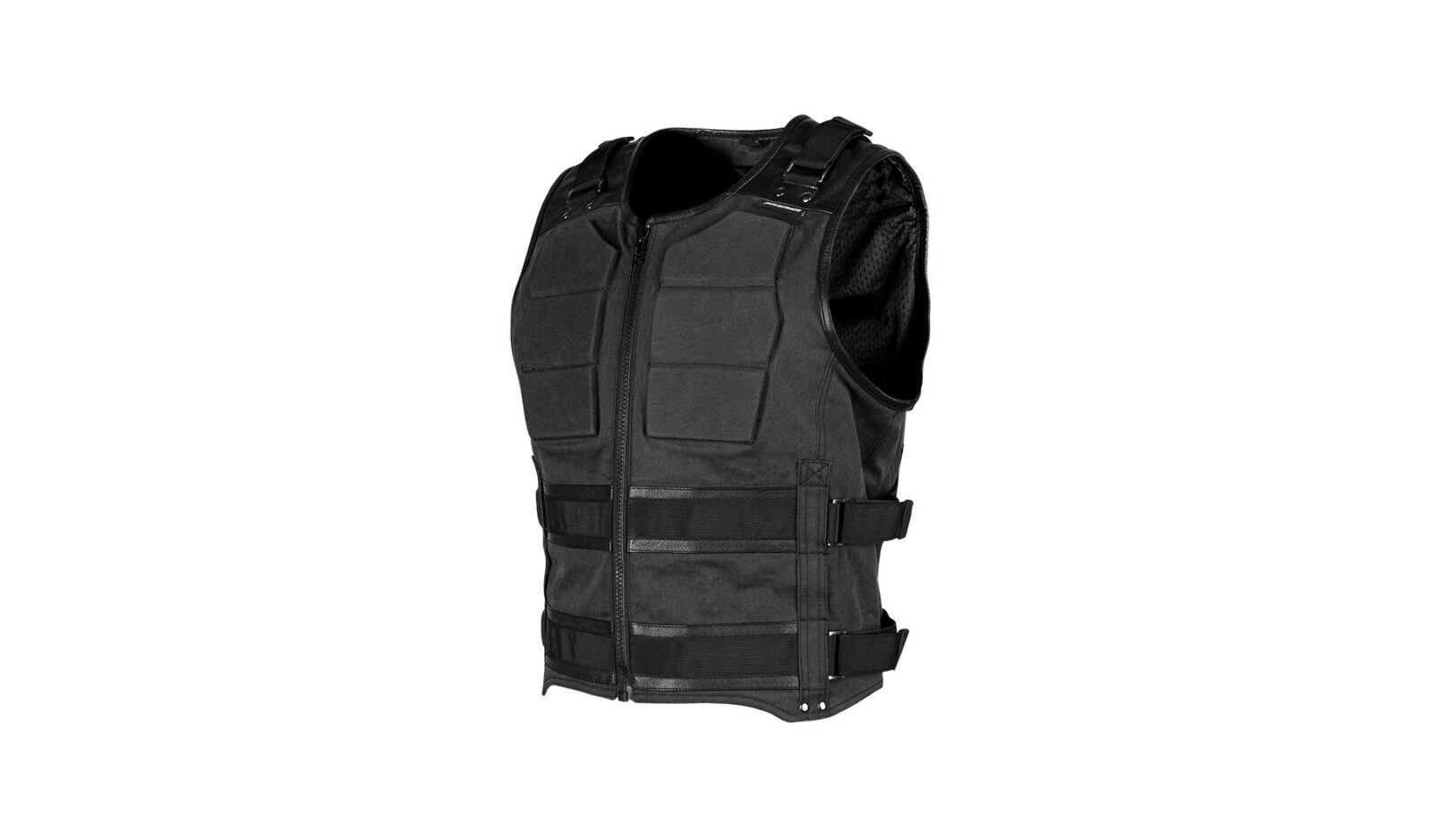 The new True Grit Armored Motorcycle Vest by Speed and Strength is designed to be worn either under a jacket or on its own, and provide the wearer with significant additional accident protection.

The vest has a removable Vault CE-Approved spine protector, high-density padding front and back, a Lockdown waist adjuster, a YKK zipper, reflective trim, a low restriction collar, and a heavy duty canvas frame. With the warmer months just around the corner, an armoured vest can offer significantly better protection than regular street wear, without leaving you overheating at the lights. 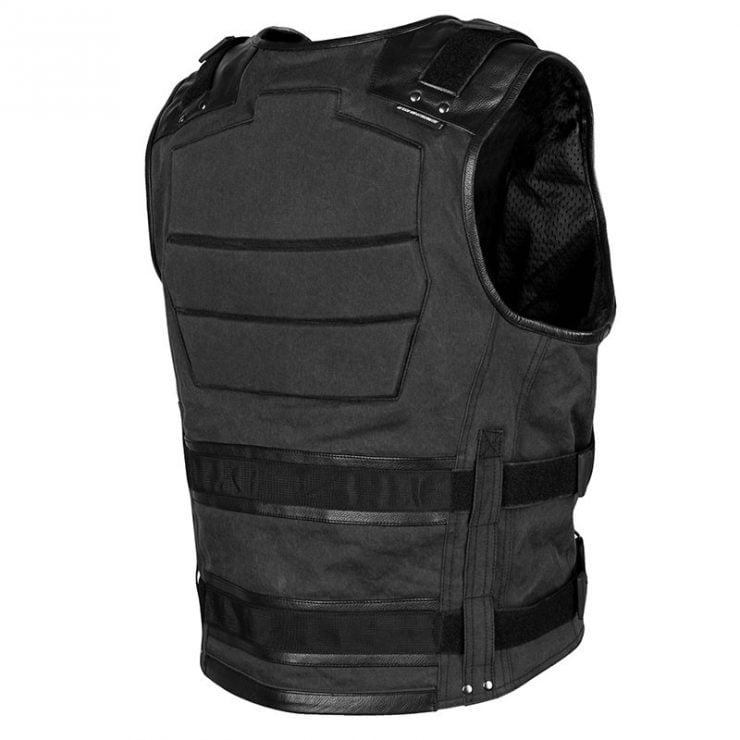 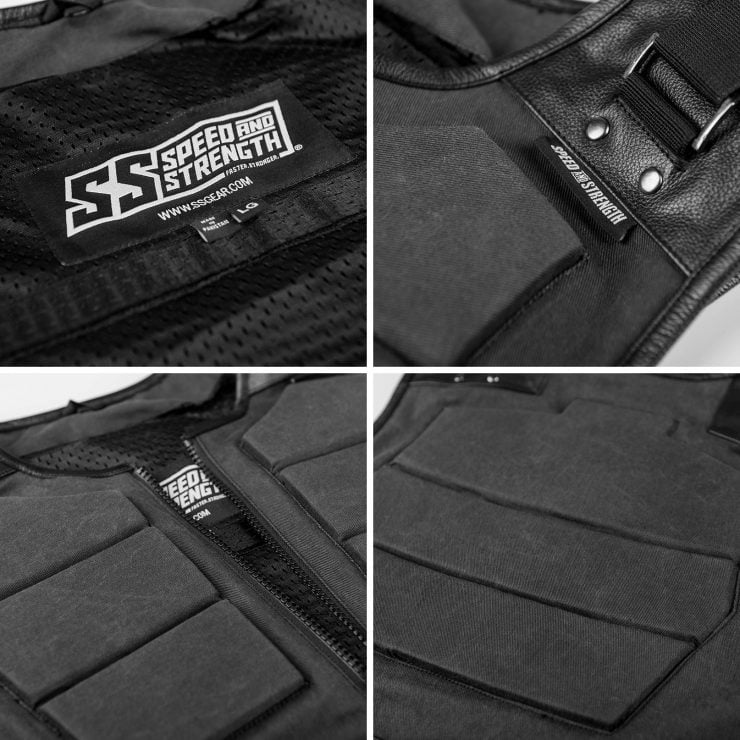 This is the popular leather tool roll by the team at Kruk Garage, each uses thick cowhide leather construction for toughness and they roll up to keep your tools safe and compact but easily…