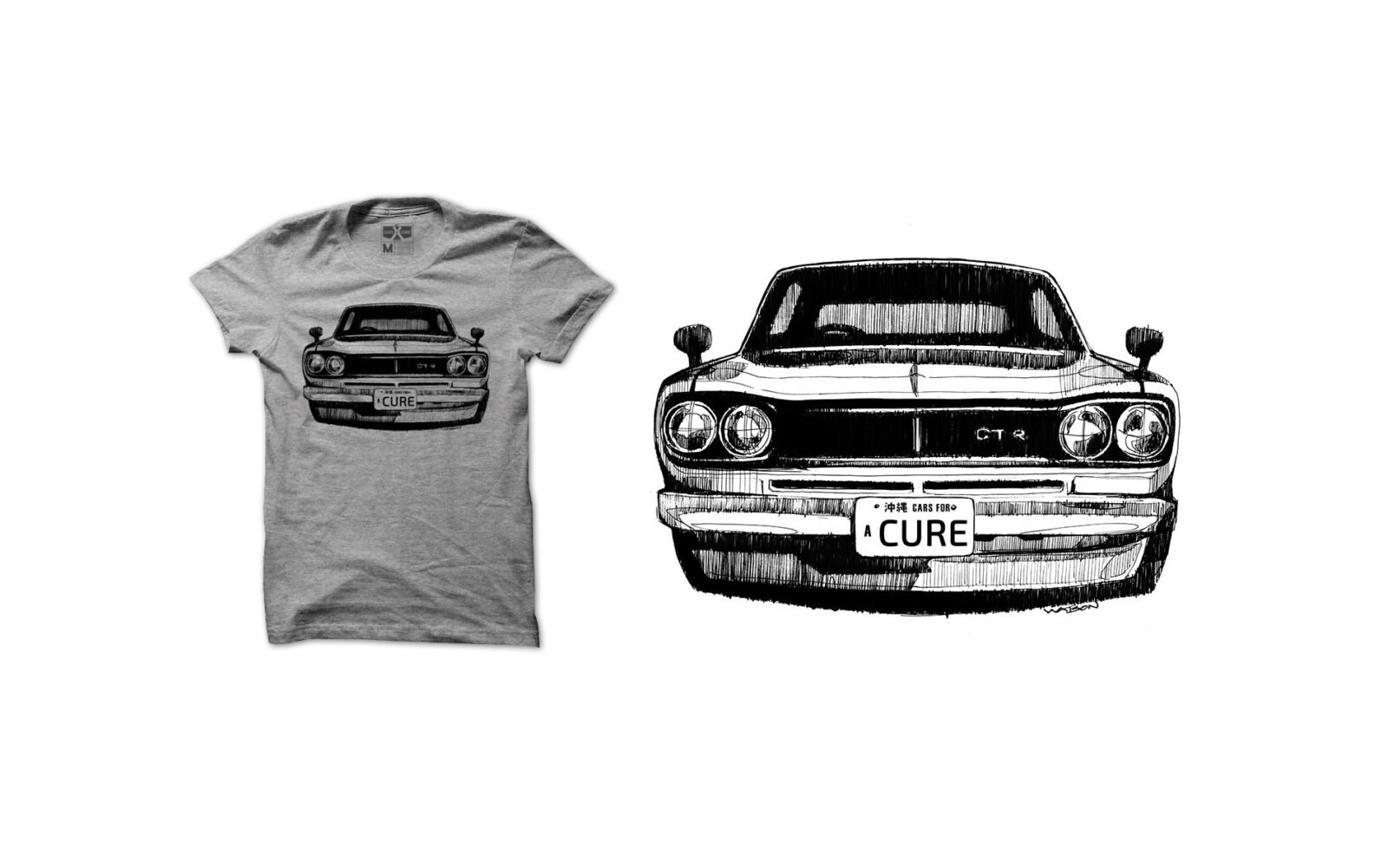 Cars for a Cure is a clothing company that donates 20% of its revenue to The Breast Cancer Research Foundation®. It was founded by Mason Watson, a young car designer who tragically lost his mother to the disease in 2008.

This t-shirt is the latest design from Cars for a Cure, it features the iconic Skyline GT-R Hakosuka and is printed on 100% ring spun cotton. This tee has been on sale for a week, and at the time of writing there are only 3 left in stock. 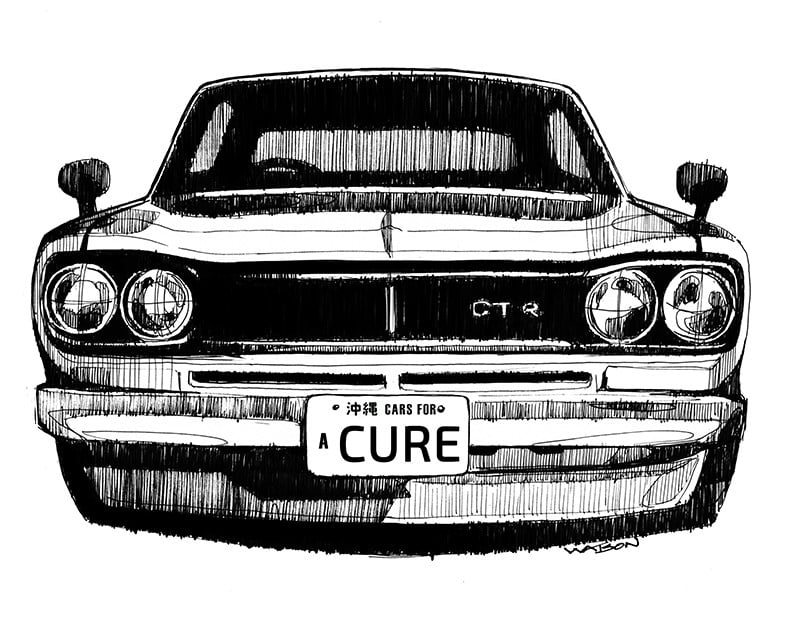 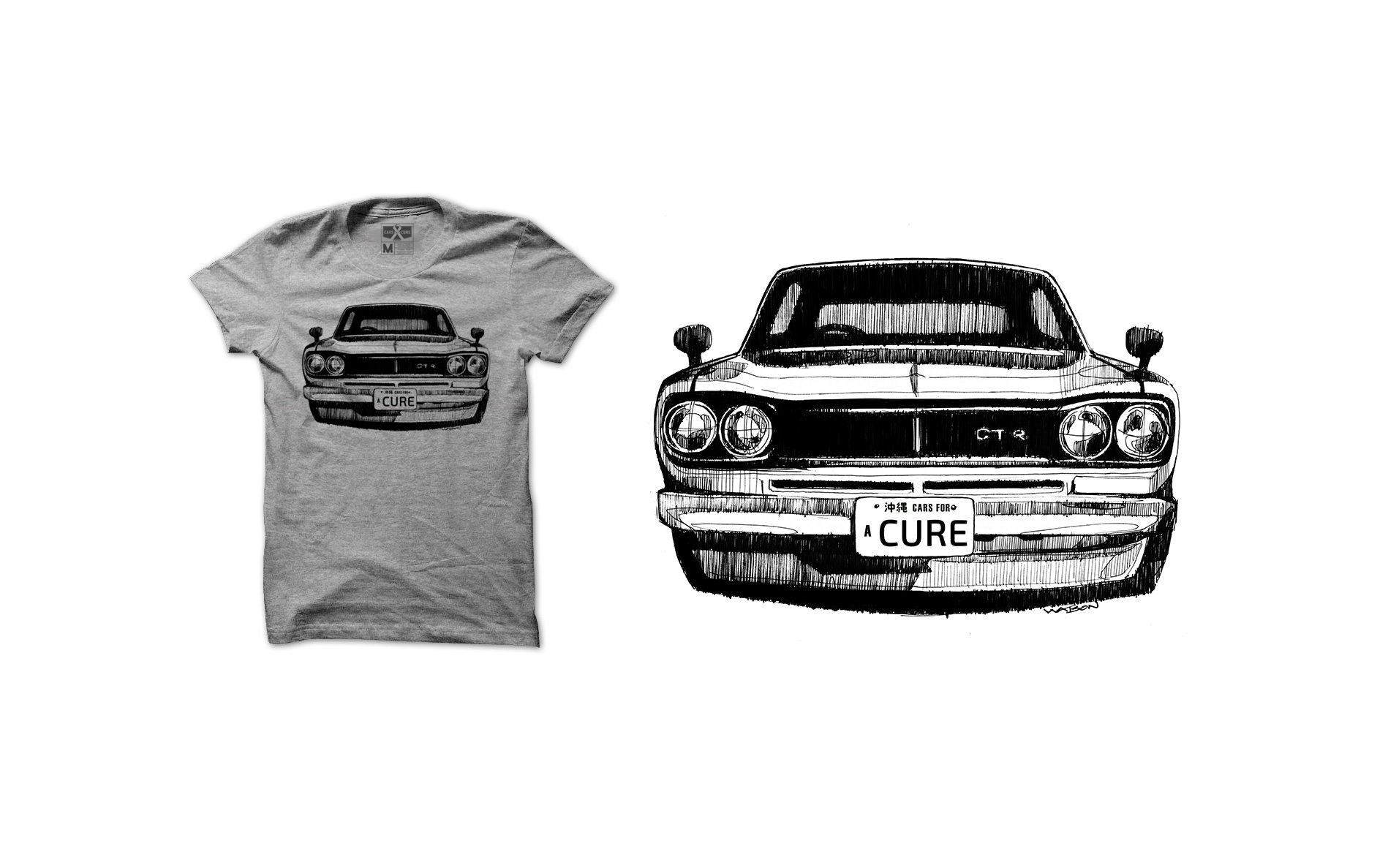