The Complete Book of Classic and Modern Triumph Motorcycles 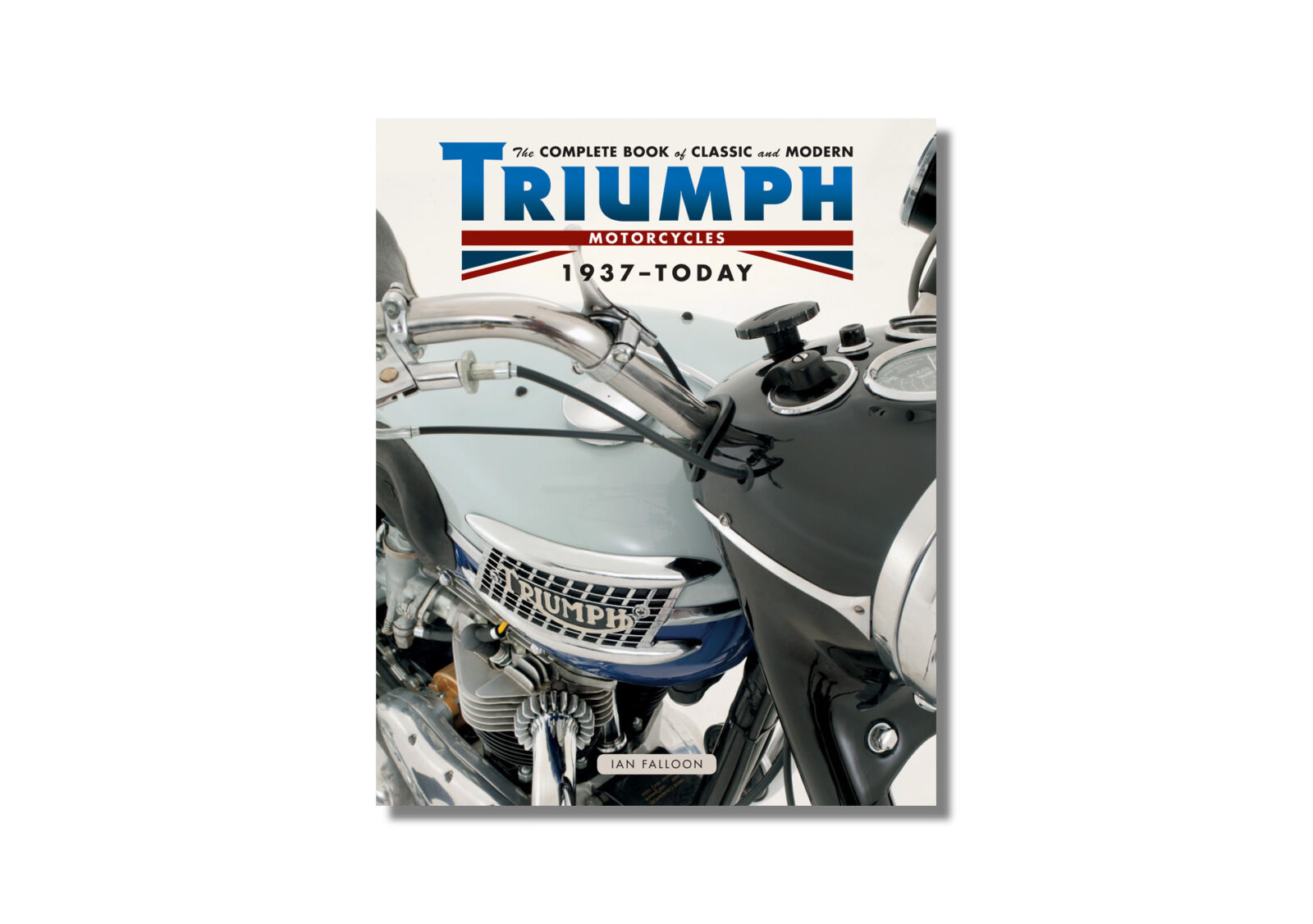 The Complete Book of Classic and Modern Triumph Motorcycles is an essential member of the bookshelf in any Triumph-owning household, it’s the most thorough look back at the history of the quintessentially British motorcycle marque – with the added benefit of pictures, cutaways, and historic milestones.

What do Marlon Brando, James Dean, Steve McQueen, Bob Dylan, and Arthur Fonzerelli all have in common? All of these men define the very essence of cool, and all have owned Triumph motorcycles.

Originally formed as a bicycle company in 1885, in 1902 Triumph produced its first motorcycle, which was simply a bicycle fitted with a Belgian Minerva engine. From there, the company, in various iterations, went on to build some of the most iconic motorcycles of all time. 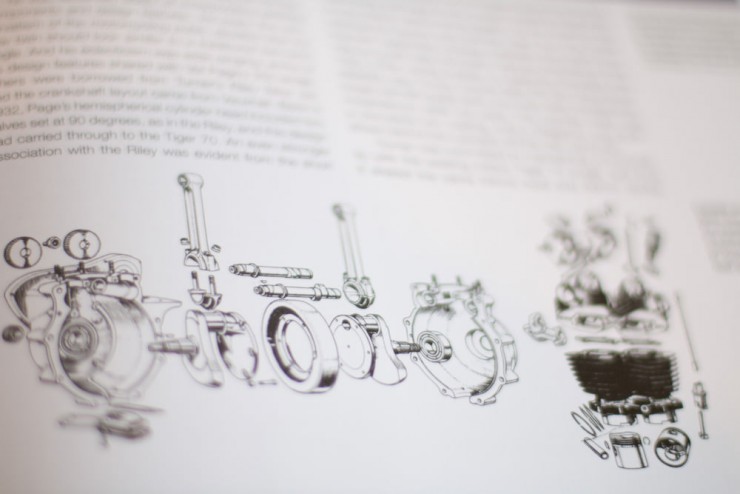 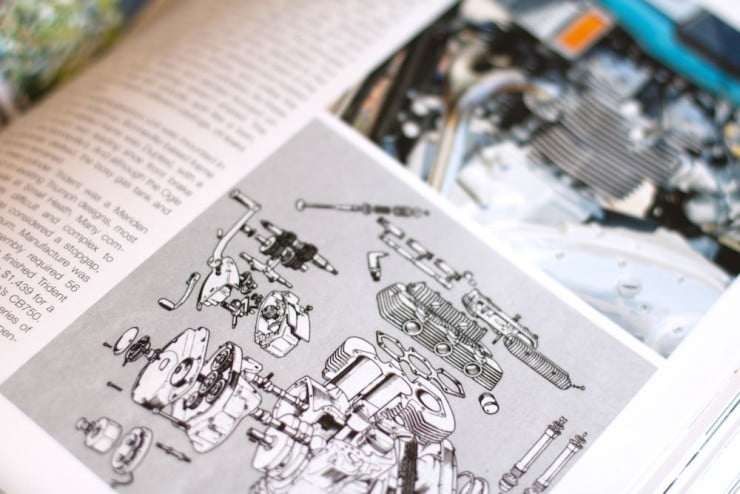 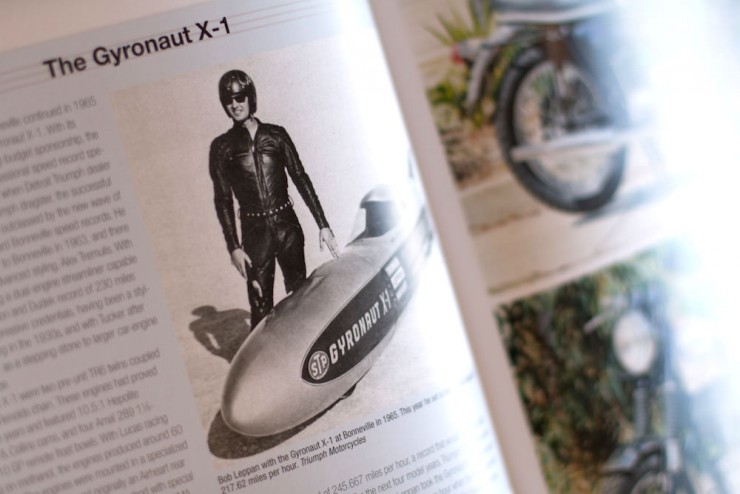 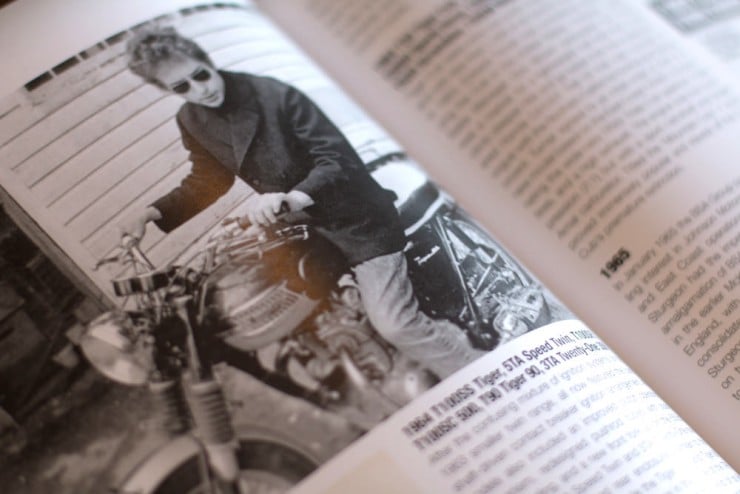 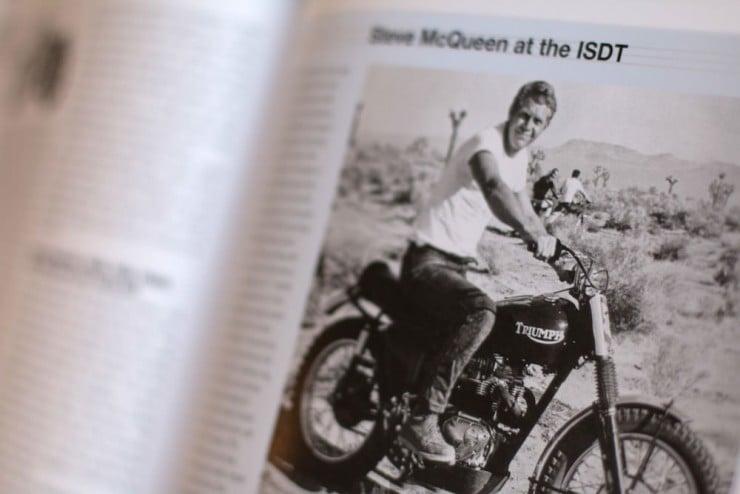 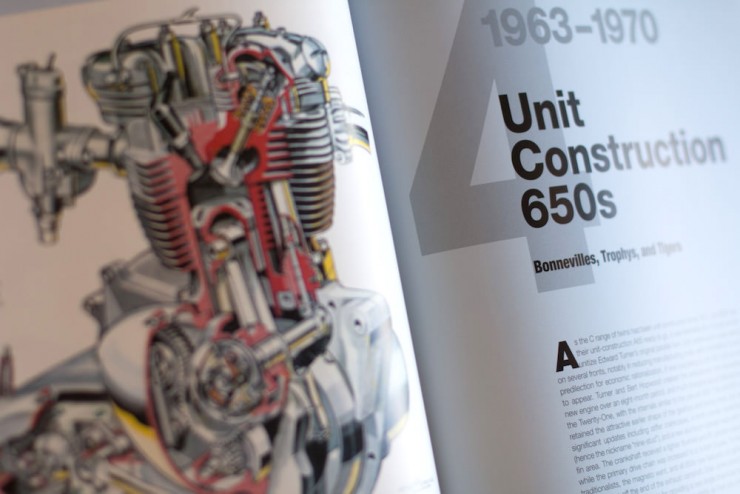 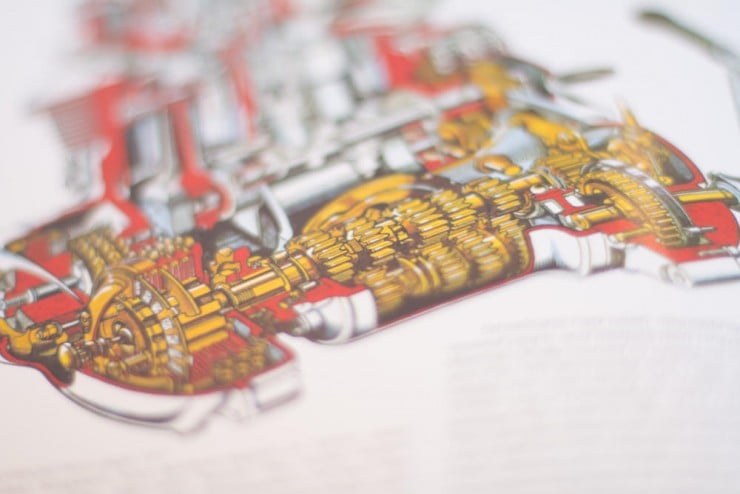 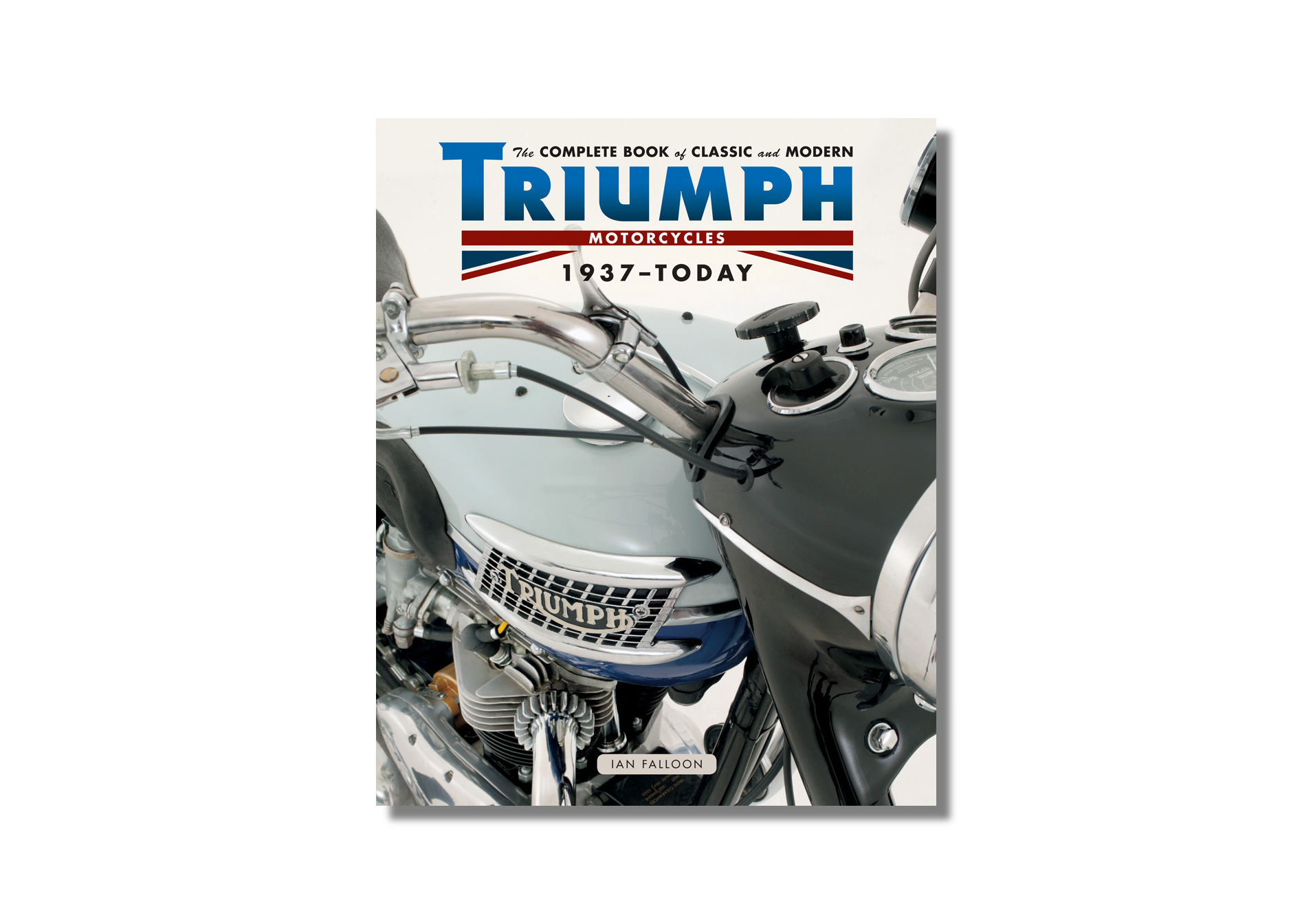