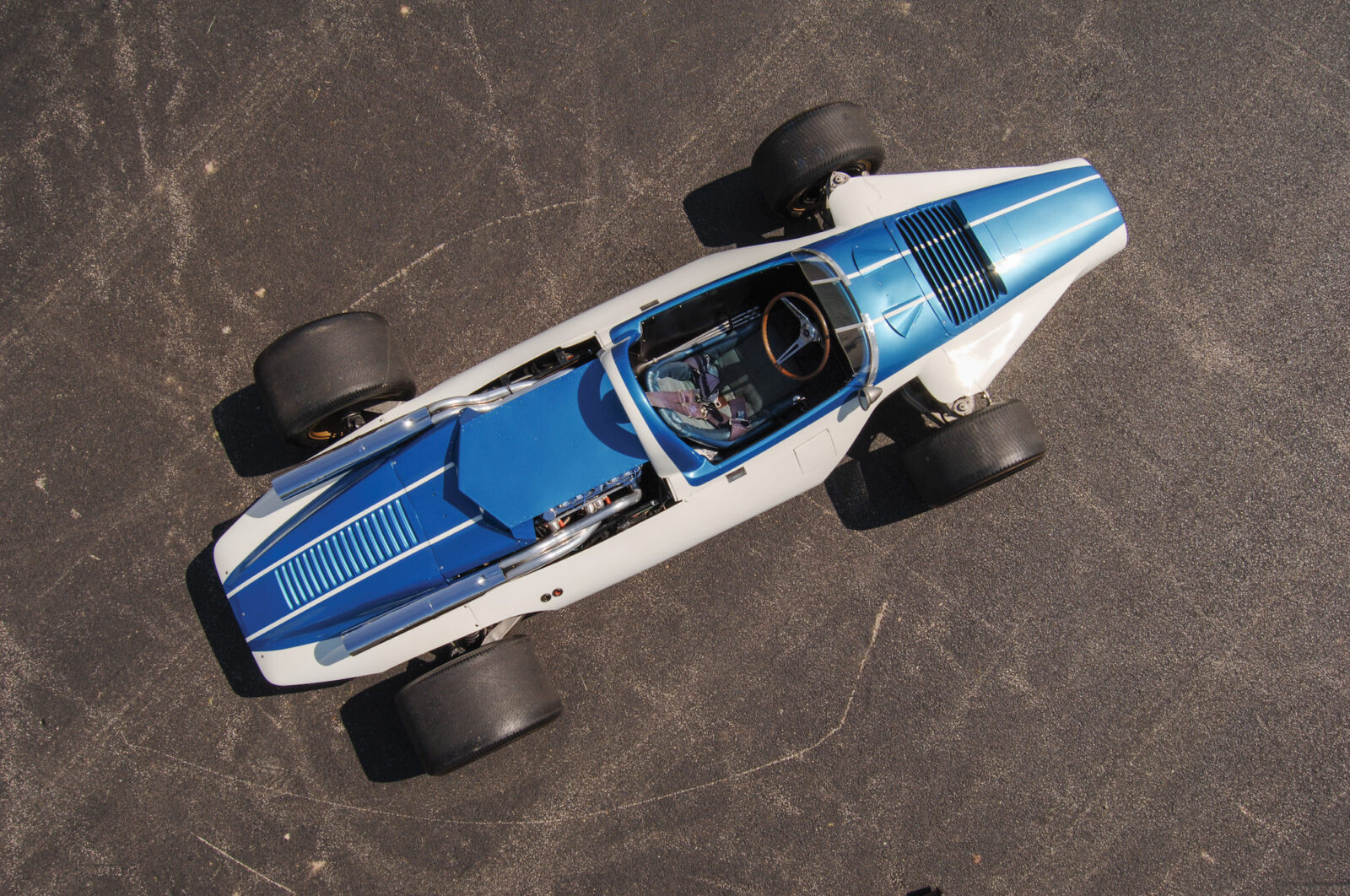 It’s difficult to adequately explain how important the CERV was to the development of the Corvette, and to the American automotive industry as a whole. The CERV acronym stands for Chevrolet Engineering Research Vehicle, and it was essentially a test bed for Zora Arkus-Duntov to experiment with new technologies that would eventually make their way into the iconic American sports car.

If you aren’t already familiar with who Arkus-Duntov was then I’d encourage you to read a little about him here, in short, he’s one of the most important automotive engineers of the 20th century and is often referred to as the father of the Corvette.

Development on the CERV I began in 1959, it was developed from the outset to be able to compete both in the Indy 500 and at the Pikes Peak Hill Climb, and lessons learn in its creation were to be rolled into future iterations of the Corvette. The 1963 Sting Ray would use the same independent front suspension as the CERV I, and the transverse leaf-spring independent rear suspension is an early version of the fundamental design that Chevrolet is still using on the Corvette – 55 years after this concept was unveiled.

If rumours are to be believed we can expect to see Chevrolet Corvette with a rear-mid engine configuration before 2019, which would be another feather in the cap of Arkus-Duntov – who first visualised the mid-engine layout for the American sports car in the middle of the last century.

It’s exceedingly rare for concept cars of this provenance to come up for sale at public auction, so you can probably imagine the amount of interest swirling around the CERV I. Perhaps the only drawback is that it’s likely that any bidders will be bidding directly against Chevrolet – so you’ll want to ensure you have deep pockets before lifting your paddle. 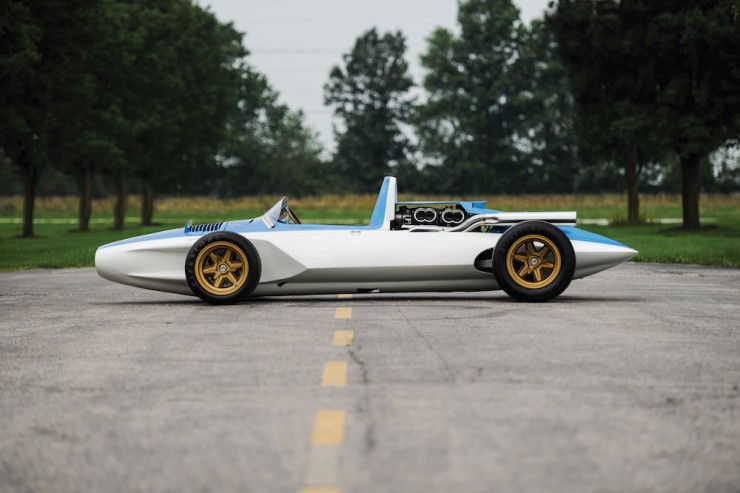 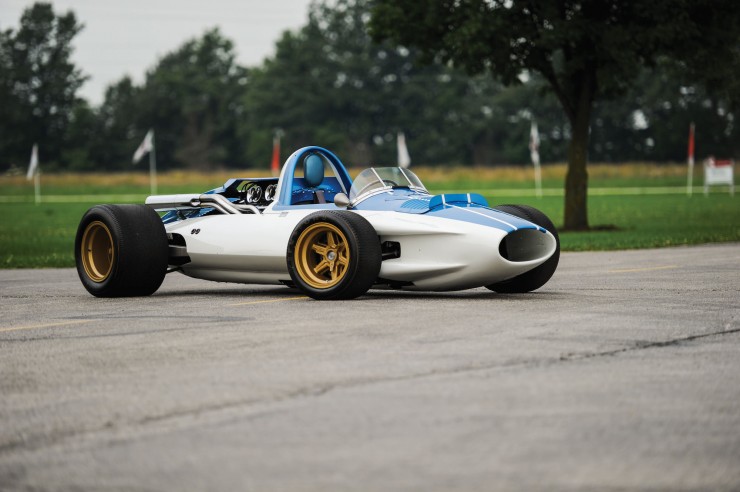 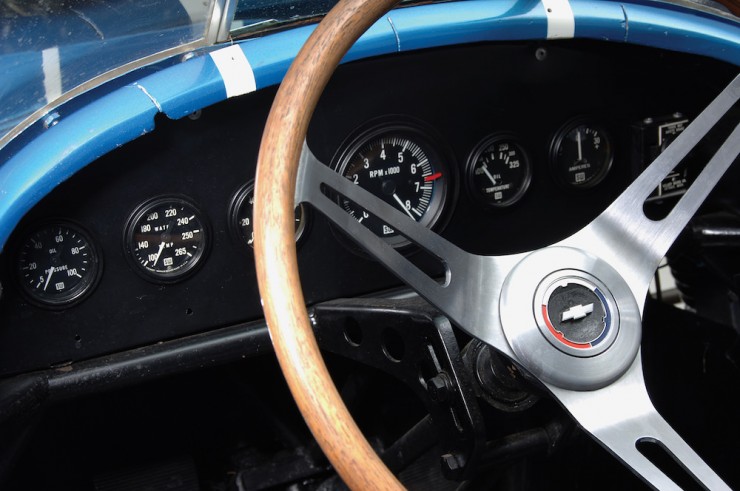 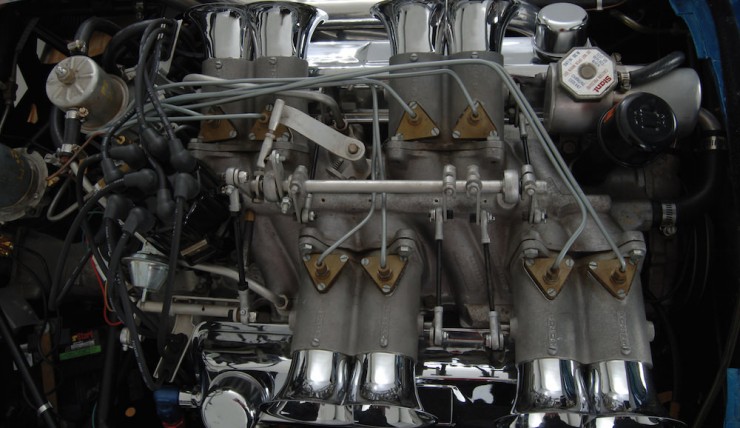 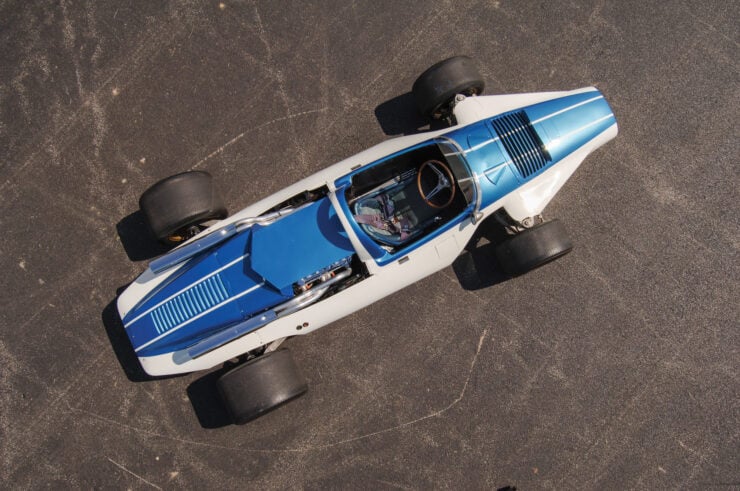 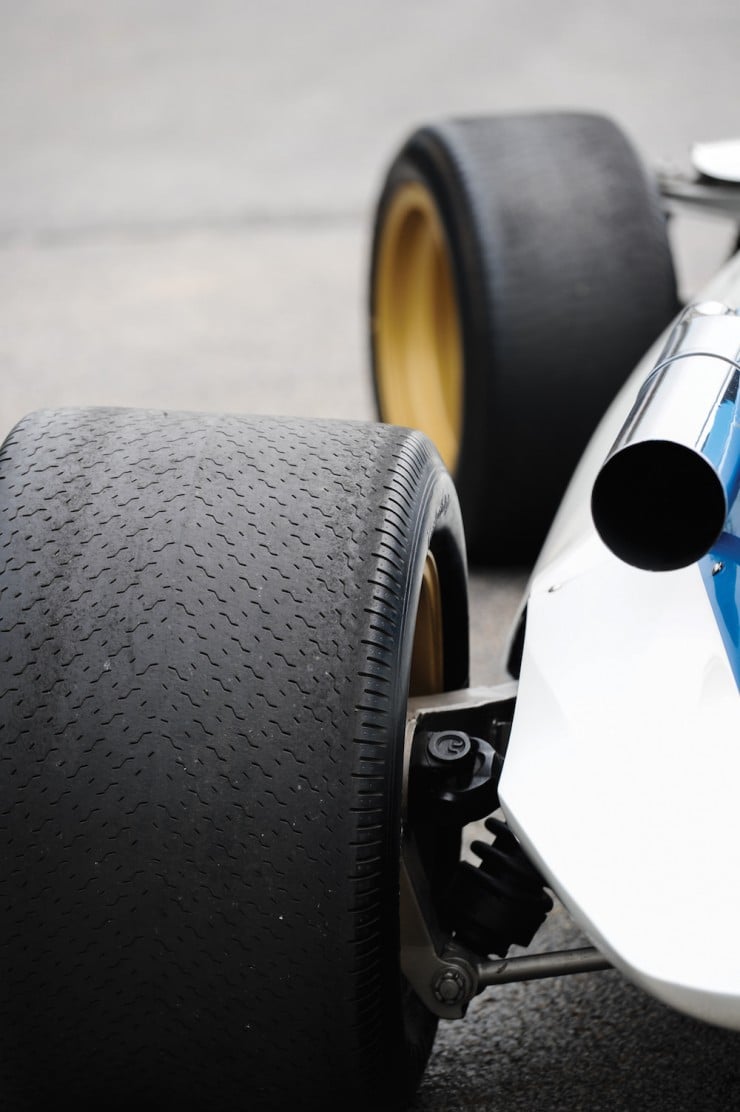 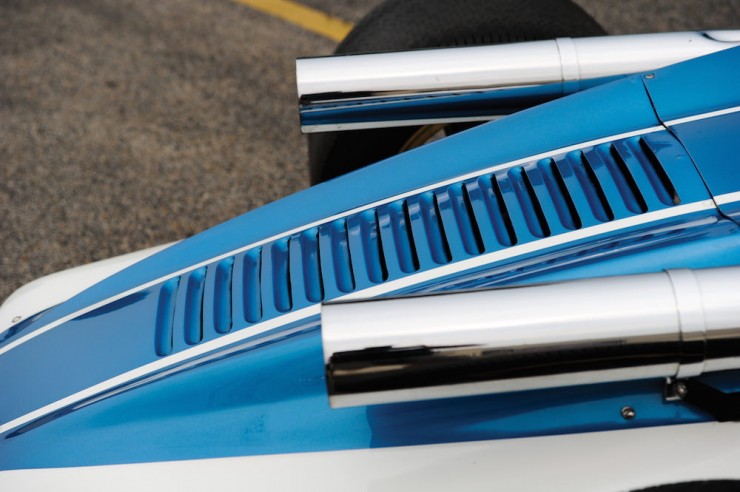 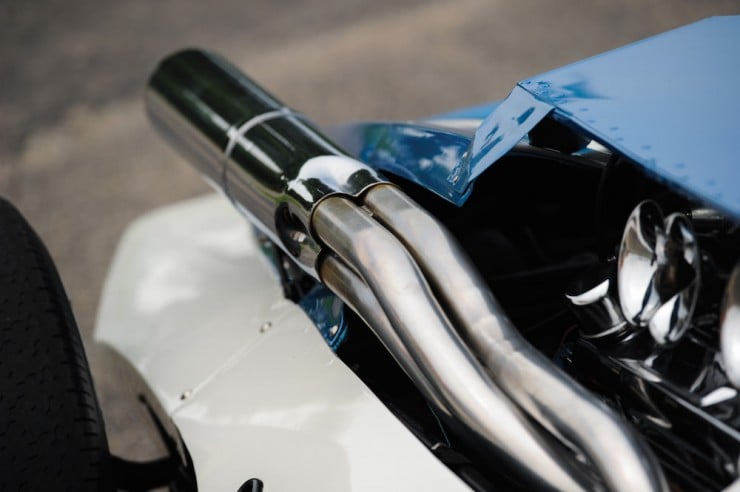 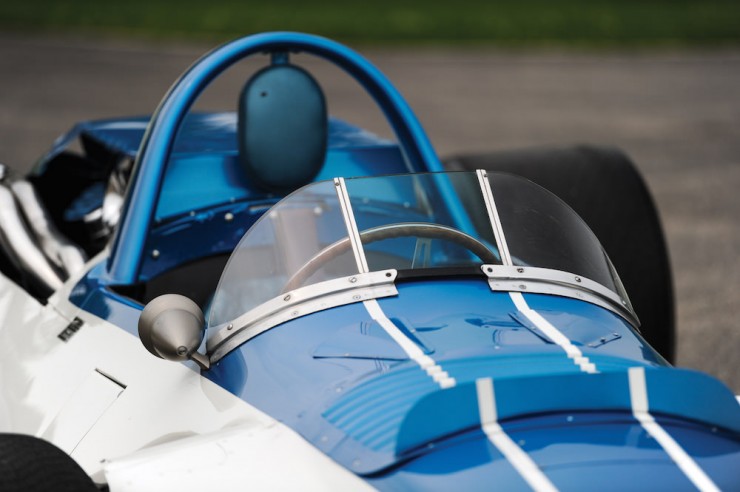 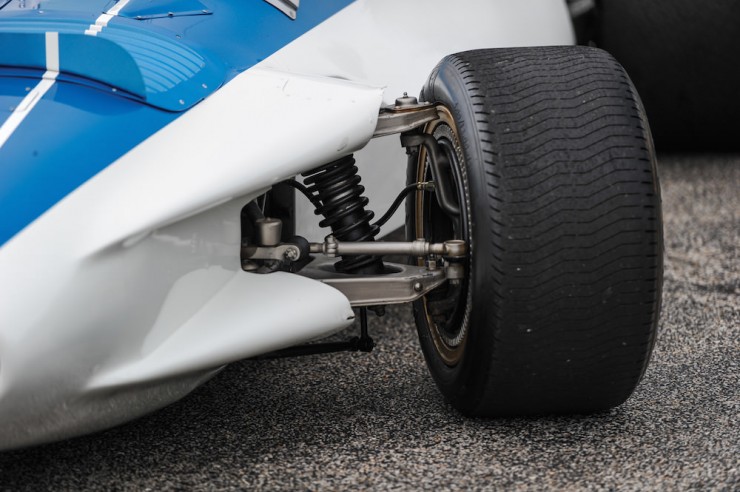 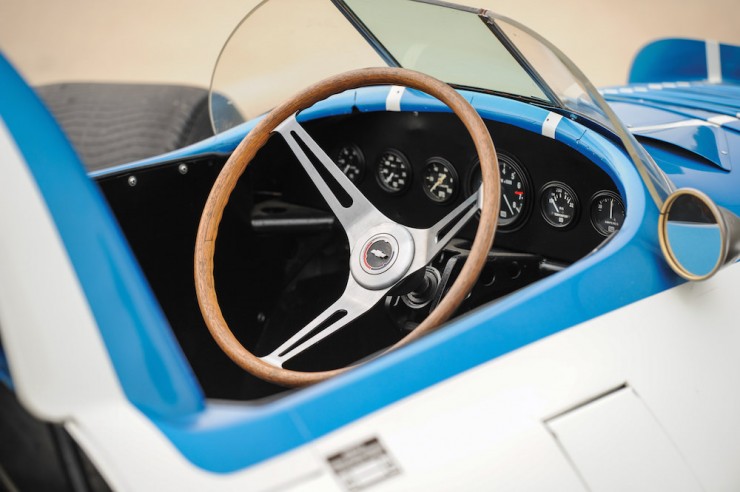 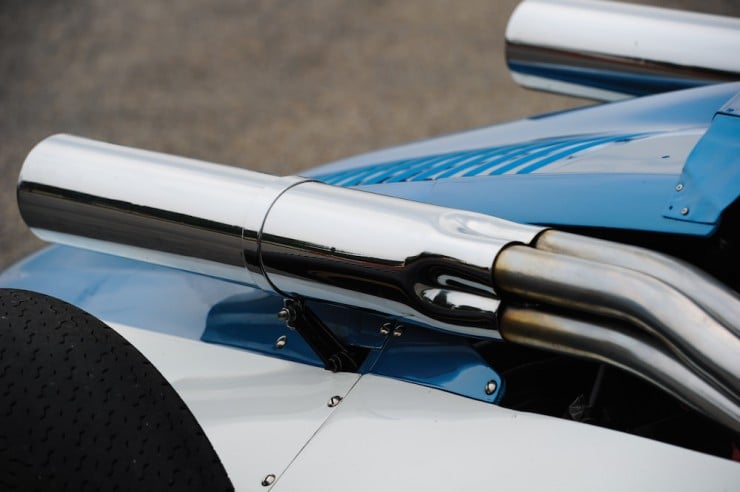 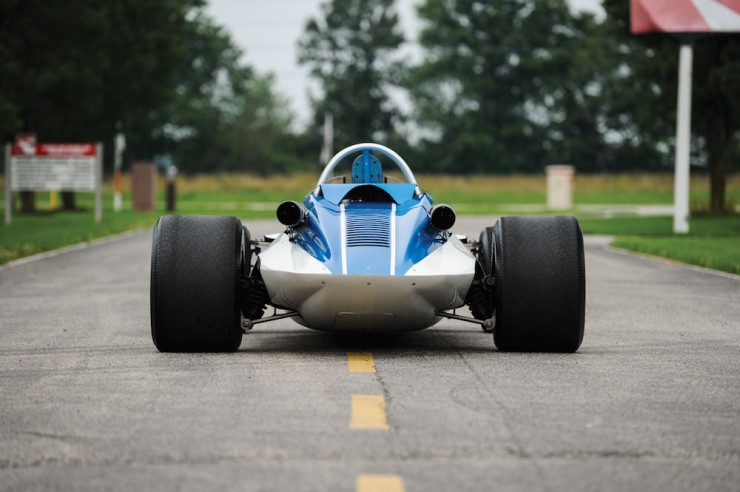 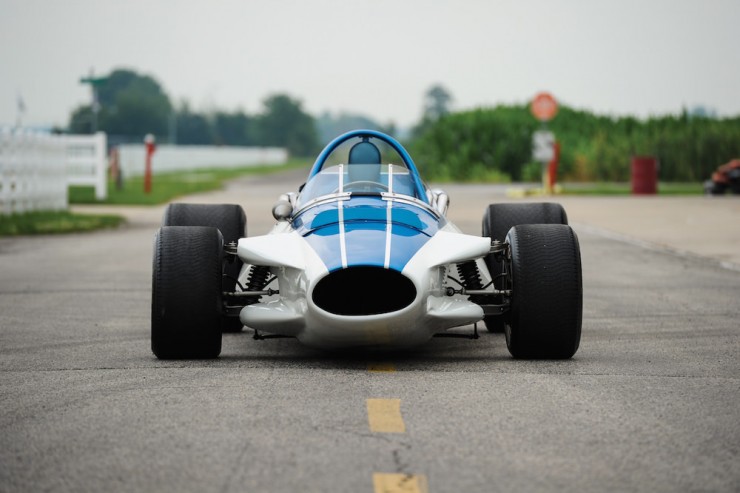 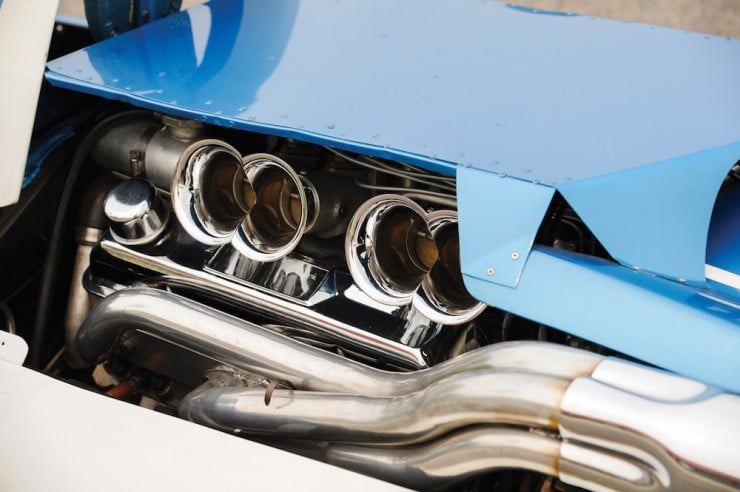 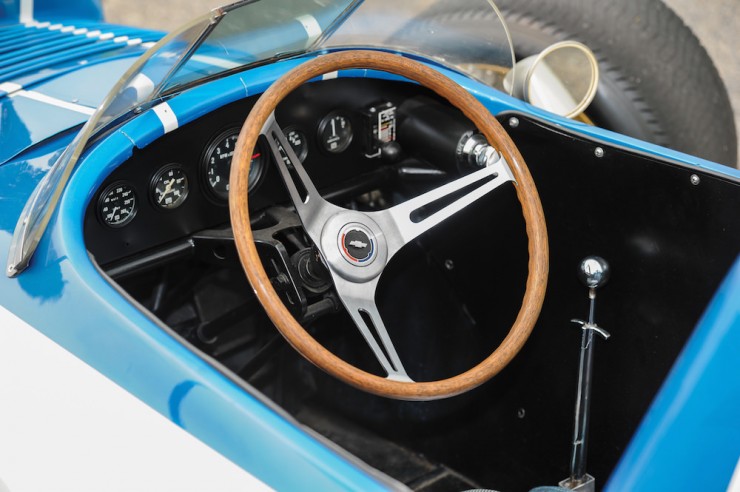 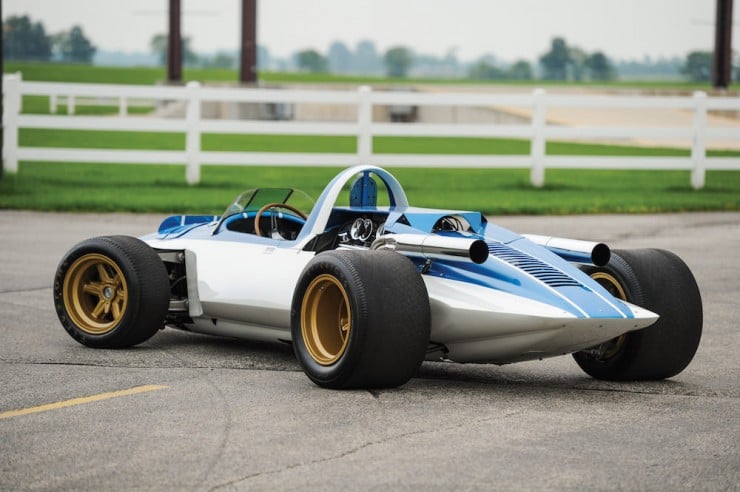 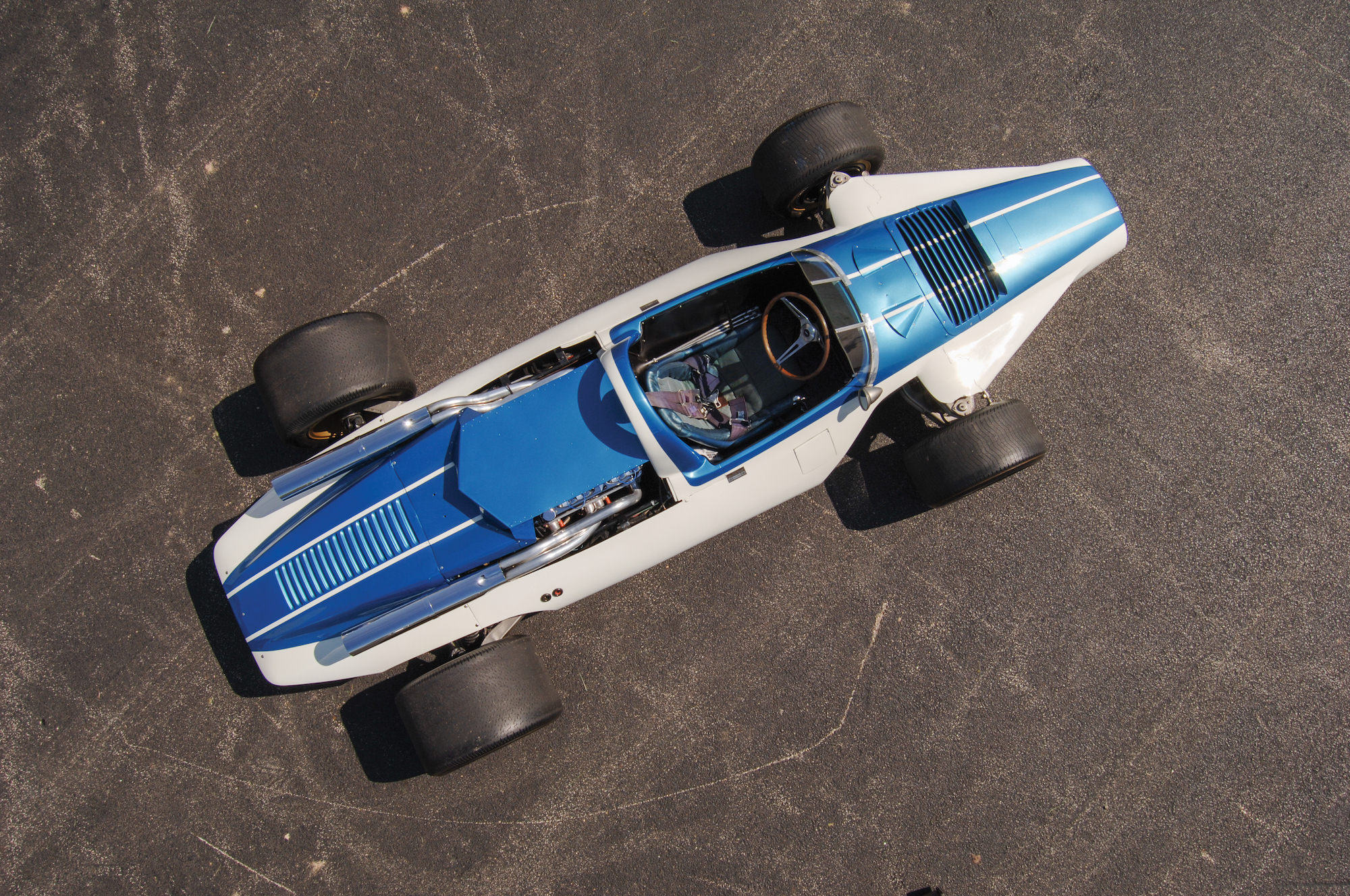