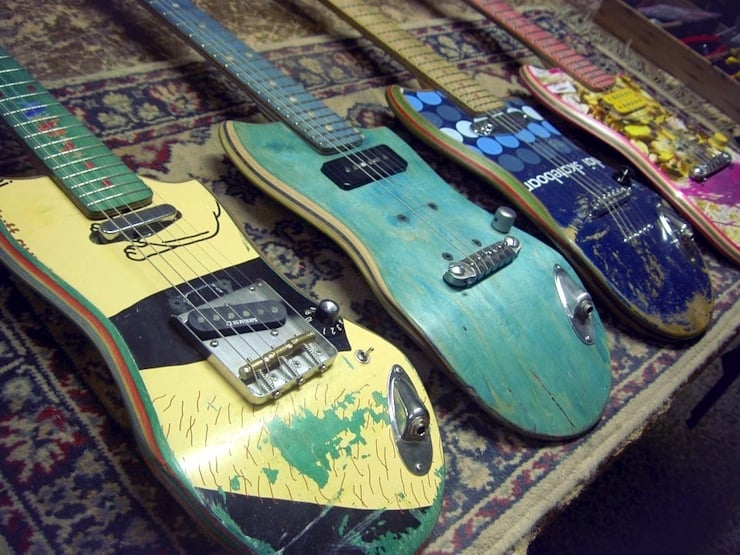 Skate Guitars are one of those ingenious ideas that fall into the must-own category for me, they’re essentially repurposed skateboards that have been fashioned into fully functioning, live-performance quality electric guitars. It’s worth noting that both the body and neck are made from old skateboard decks and they utilise the curvature that already exists in the decks to provide the shape of the head and body, which I think is rather clever.

The guys who are making them are based in Argentina and they’ve seen explosive demand since they kicked off their Facebook Page and started publishing photos of the skateboard-derived instruments. Sadly I can’t tell you how much they cost, but if you hit the link to visit their Facebook Page you’ll be able to directly message them (there’s also an email address available). 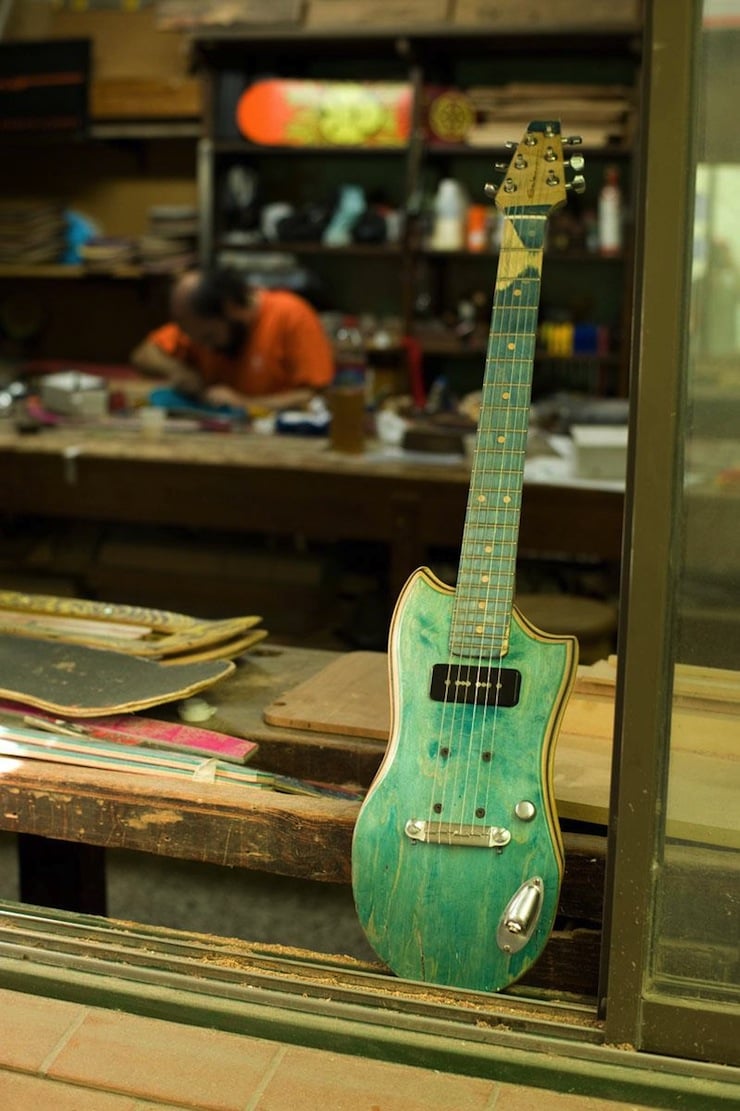 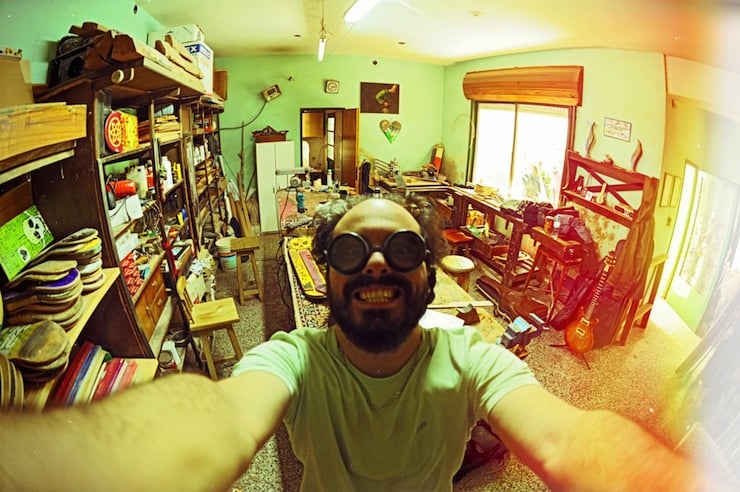 Facebook Twitter WhatsApp Email This is the front clamshell from a Lamborghini Miura, it was removed by the car’s owner and replaced with a…

Facebook Twitter WhatsApp Email   This is the new Belstaff McGregor Pro wax cotton jacket, it was developed for Ewan McGregor to wear during…

Facebook Twitter WhatsApp Email Blundstone has been one of Australia’s most famous boot makers for over 150 years and counting. Headquartered on the island…

Facebook Twitter WhatsApp Email This is the Protective Motorcycle Hoodie from the team at Akin Moto, it’s been designed for use by motorcyclists with…