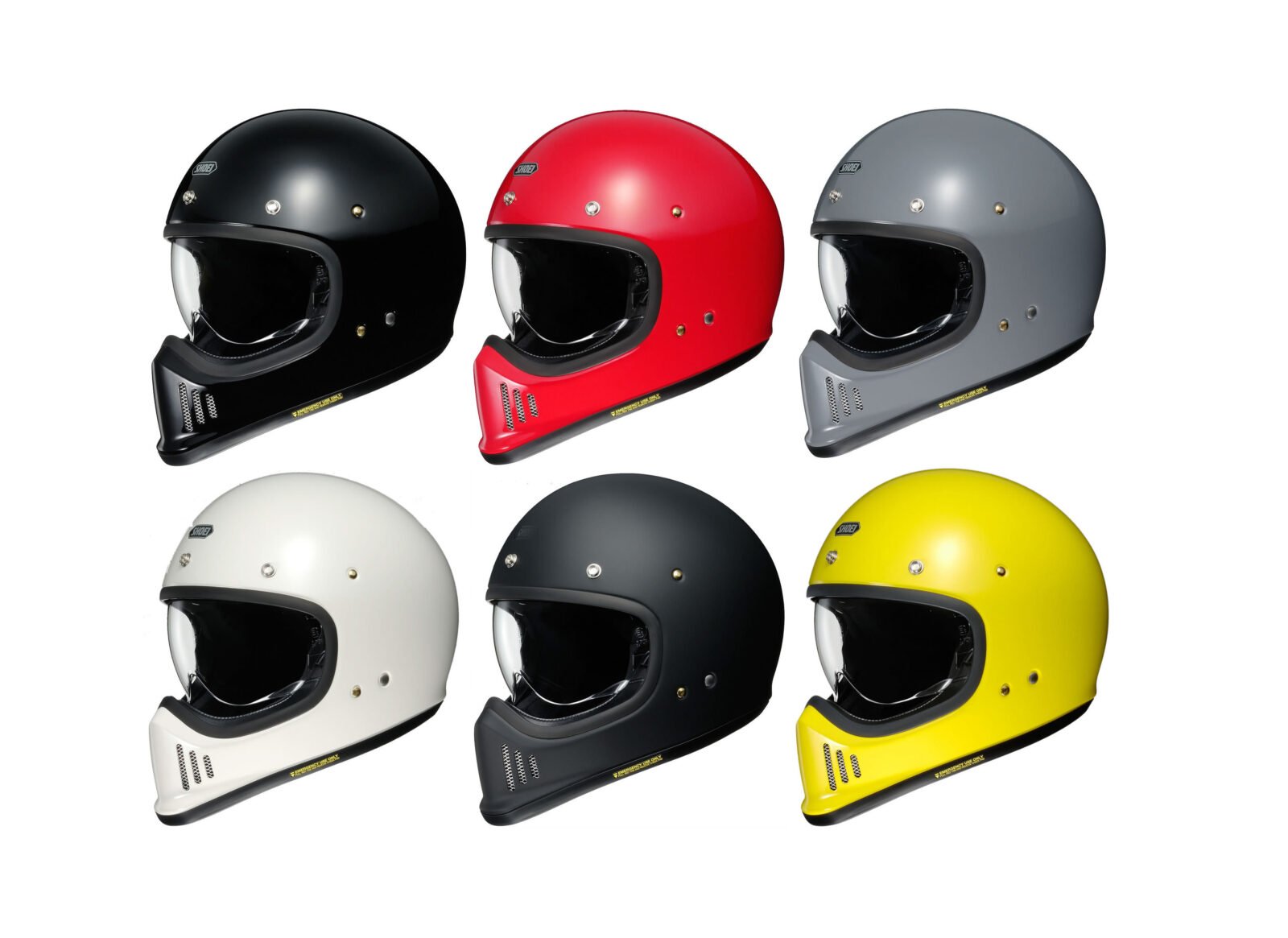 The new Shoei EX-Zero helmet is a welcome addition to the rapidly expanding category of classically-styled modern motorcycle helmets that provide the much loved looks from yesteryear, comprehensively updated with decades worth of advances in safety, engineering, and materials.

Shoei developed the new helmet based on the design of the much-loved EX-series of lids from the 1980s, it’ll initially be offered in 6 colors (red, yellow, white, black, matte black, and grey) with one other design with retro stripes.

Unlike the other helmets in the retro off-road space, the EX-Zero helmet has an integrated pull-down CJ-3 visor that’s adjustable to three positions, the visor is available in clear, tinted, and yellow.

Shoei make the shell in 3 sizes to ensure an optimal fit no matter what size your head is, there are triple grills on either side of the chin bar to provide air flow, and there are 3 studs along the brow line allowing wearers to fit a sun visor if required. 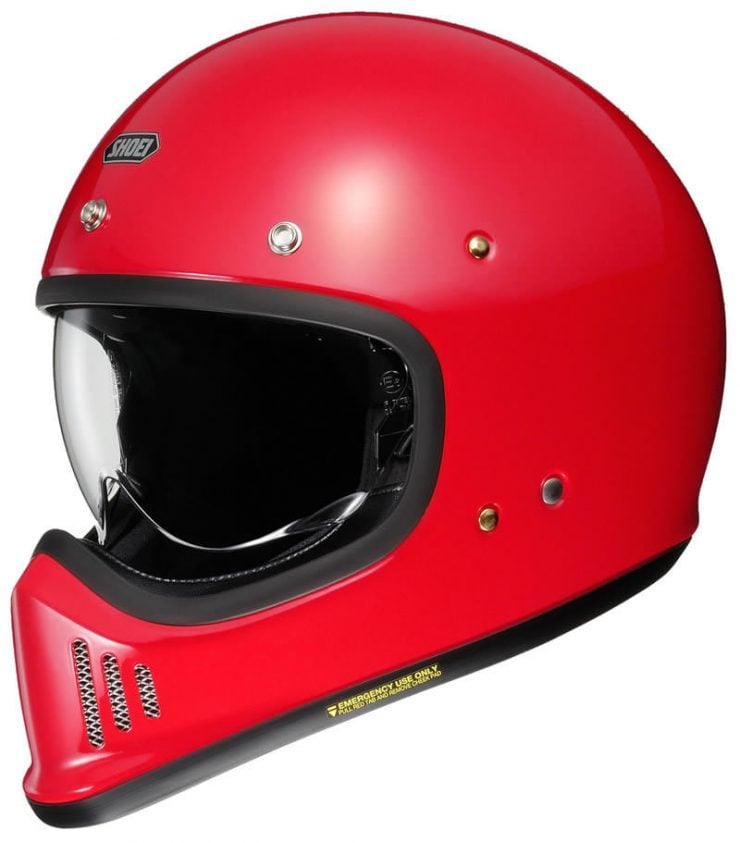 The shell is made from Shoei’s proprietary AIM material (Advanced Integrated Matrix) that is made up of organic fibers multi-composite fibers, and high-performance fibers in multiple layers for a shock-absorbent shell with optimum rigidity. Internally it has a multi-density EPS liner, and an industry standard double D-ring closure.

For safety the Shoei EX-Zero uses the E.Q.R System, allowing paramedics and first responders to remove the helmet from the rider with minimal effort, helping to prevent the exacerbation of any neck or head injuries.

The helmet’s liner is detachable and washable, making it easy to keep it smelling fresh even after weekends out on the trails in the blazing sunshine.

Shoei is one of the most respected motorcycle helmet manufacturers in the world, they’re also worn by top flight MotoGP riders and Formula 1 drivers, so the price tag of the EX-Zero is a little higher than its competition, but you really can’t put a price on saving that lump of cerebral matter sitting between your headphones. 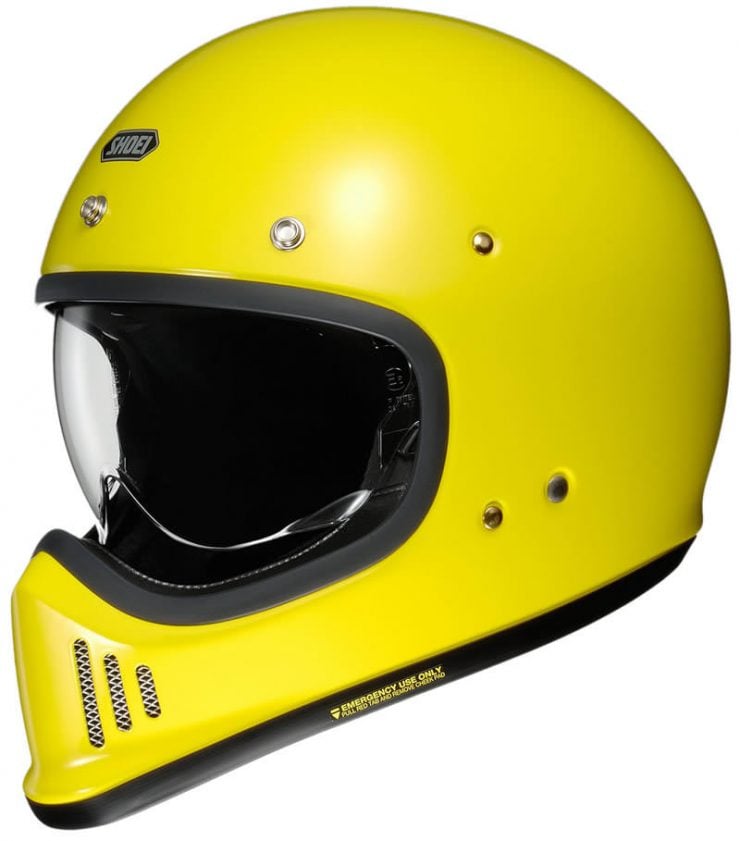 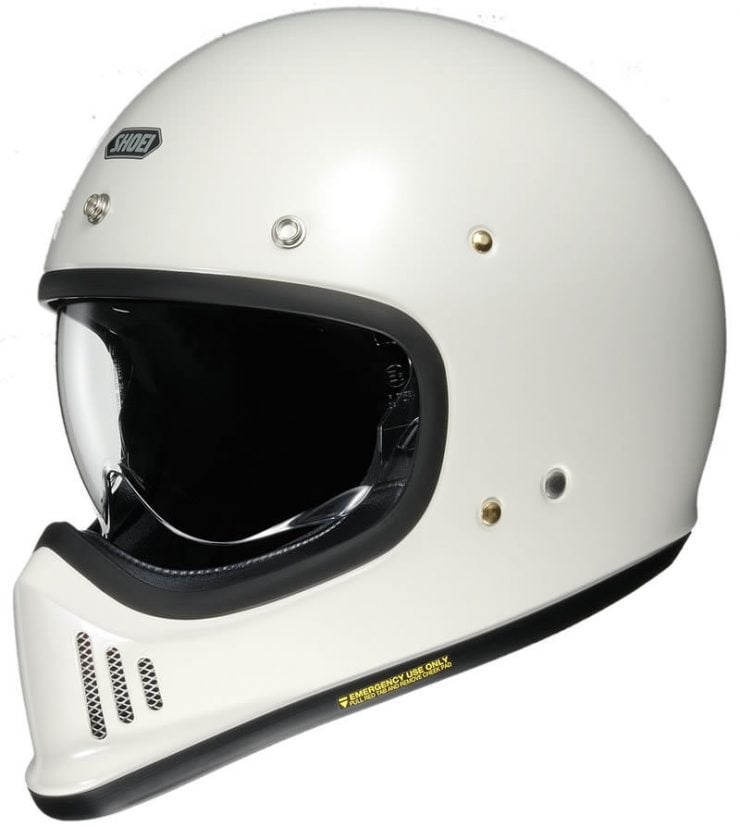 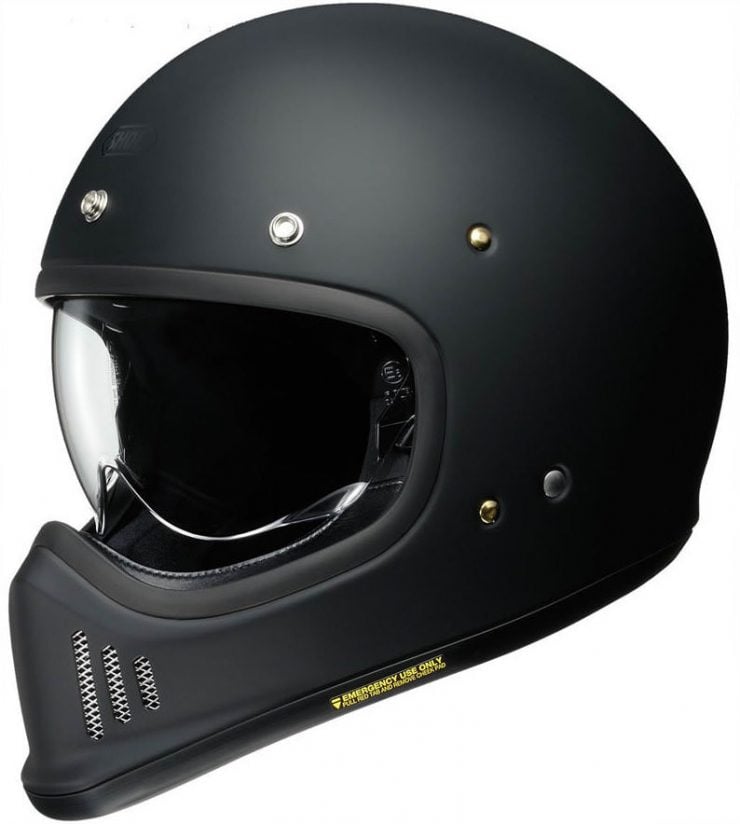 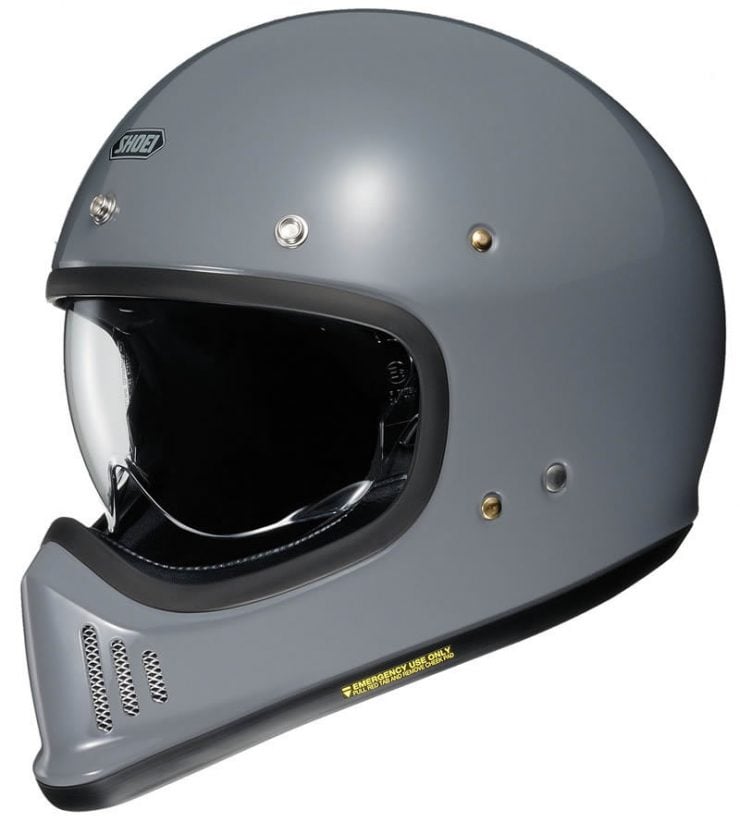 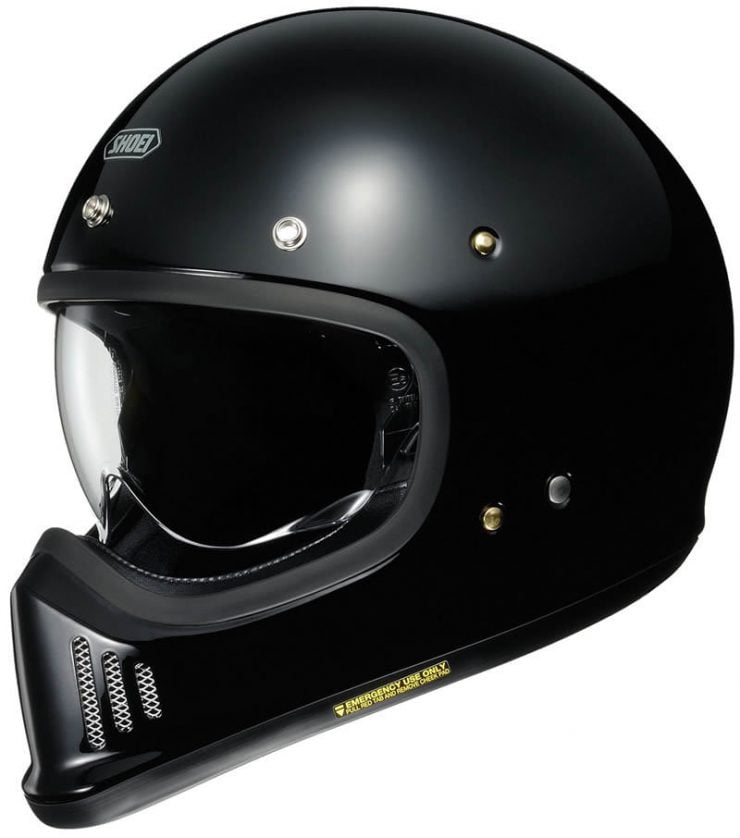 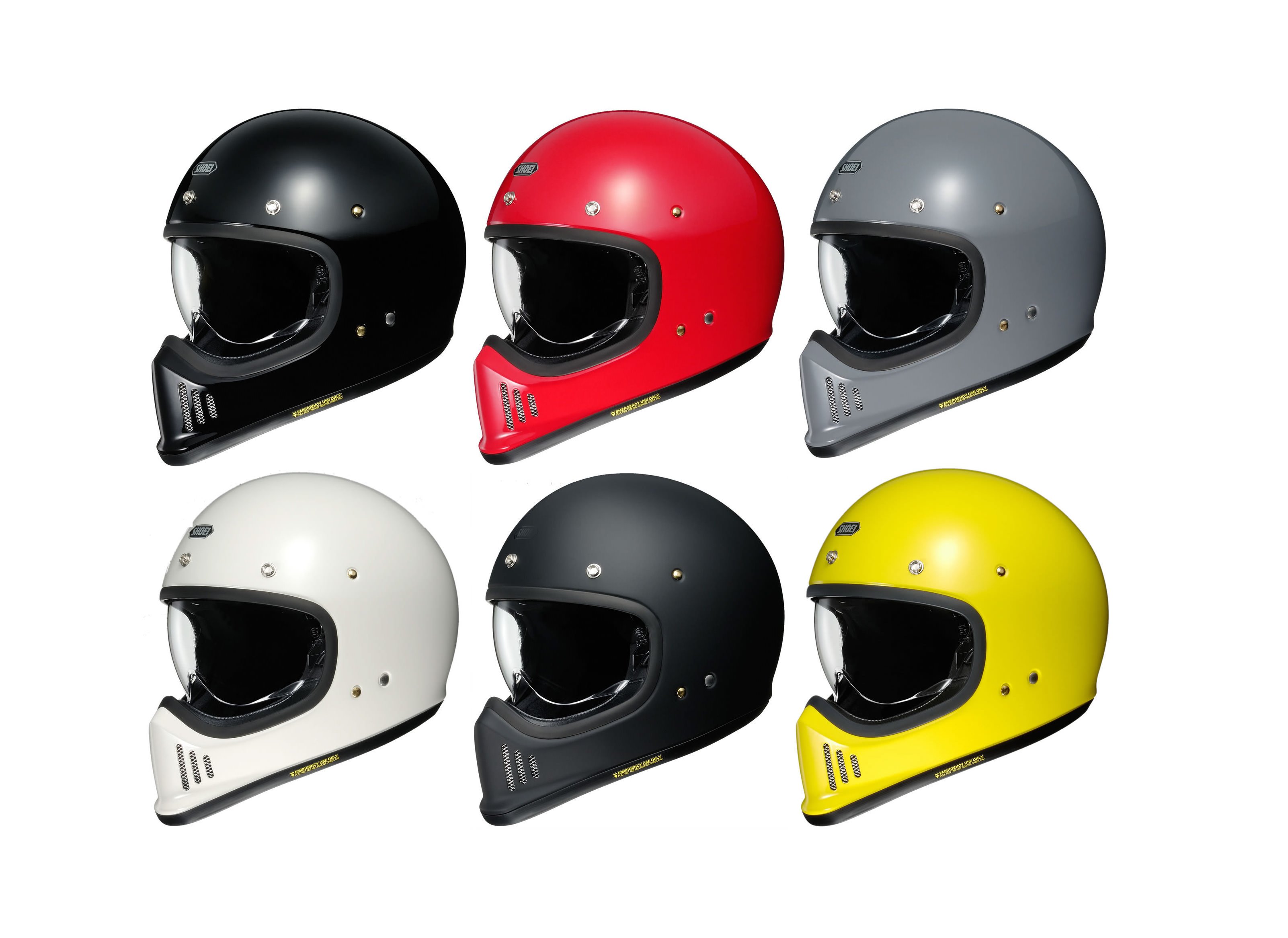 This Lock Pick Training Kit was developed to give people a quick and inexpensive entry into the world of competitive lock picking. Although…

This is the new Peak Vest from the team at Fuel Motorcycles, it’s a hydration vest designed for motorcyclists with a design inspired by…