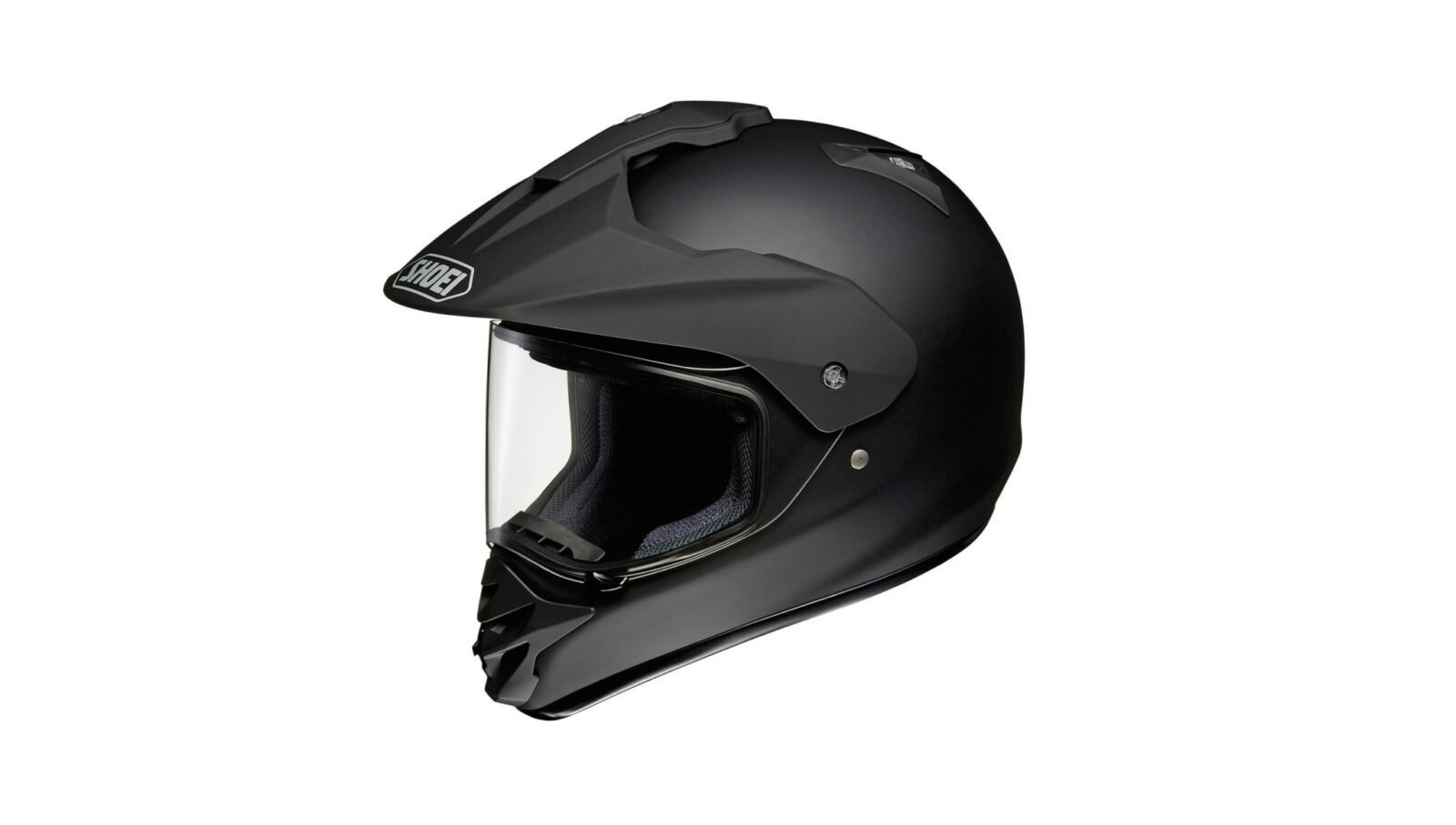 The Shoei Hornet DS is one of the industry’s leading dual sport helmets, it’s designed to be used both on and off-road so its visor and shield are removable and it has ample ventilation ports for the warmer months of the year.

Those of you who prefer the Snell 2010 certification will be pleased to note that the Hornet has both DOT and Snell 2010 certification, making it one of the safer dual sport lids currently on store shelves. The outer shell is an Advanced Integrated Matrix Plus (AIM+) design and the internal padding is fully removable and machine washable – a vital feature for helmets that are likely to be soaked with rain, sweat and river water over the course of their lives. 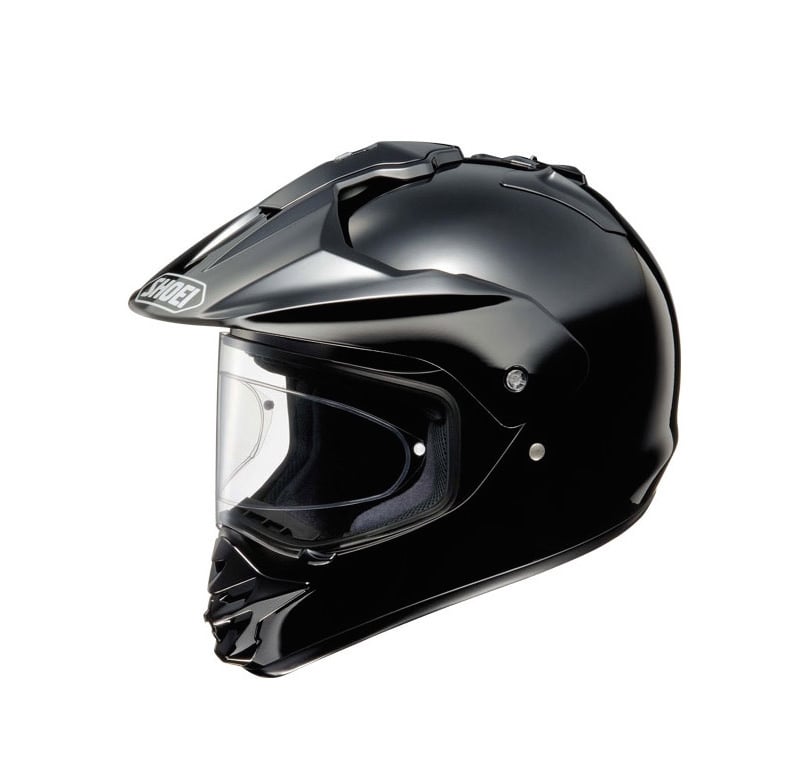 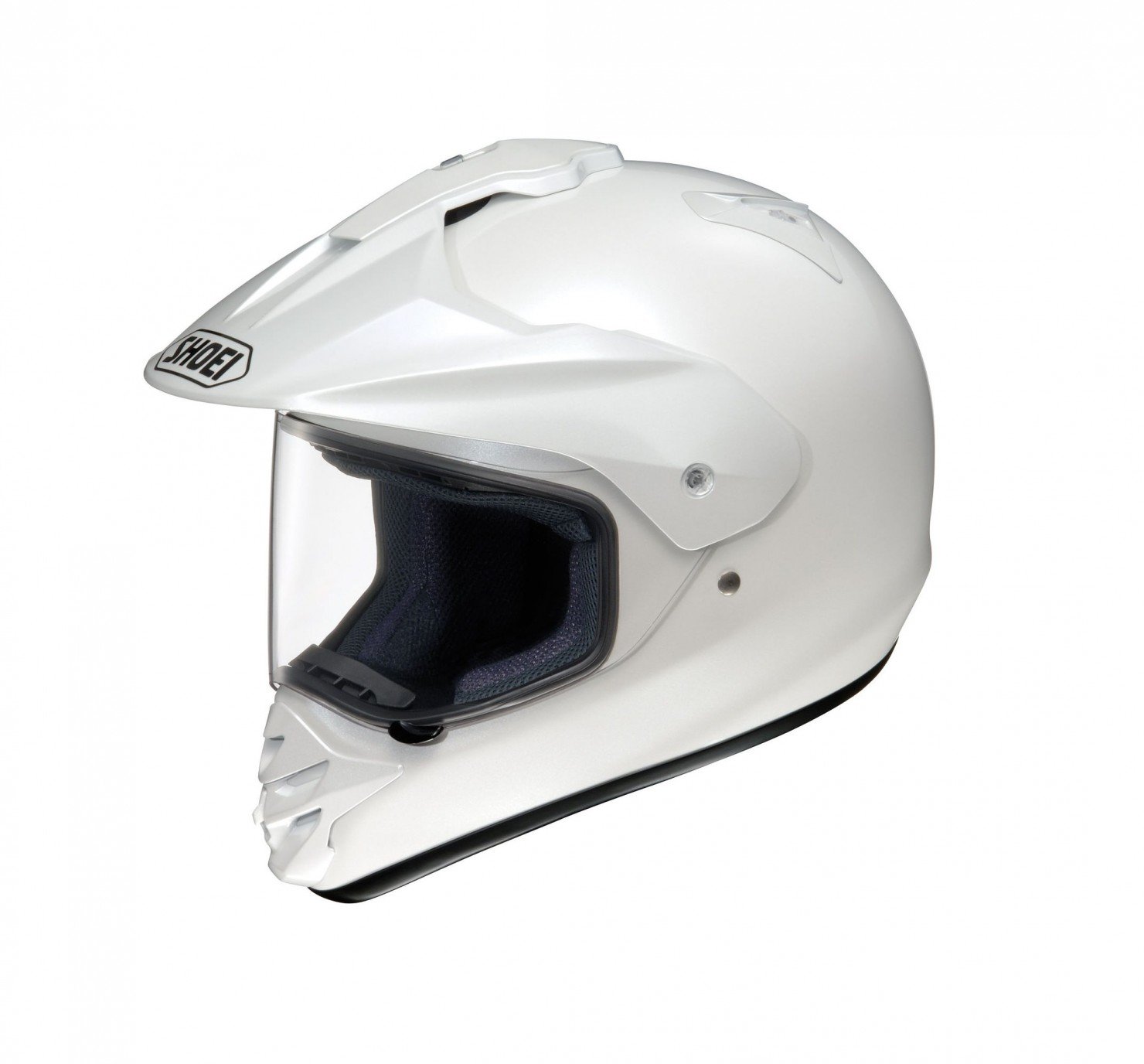