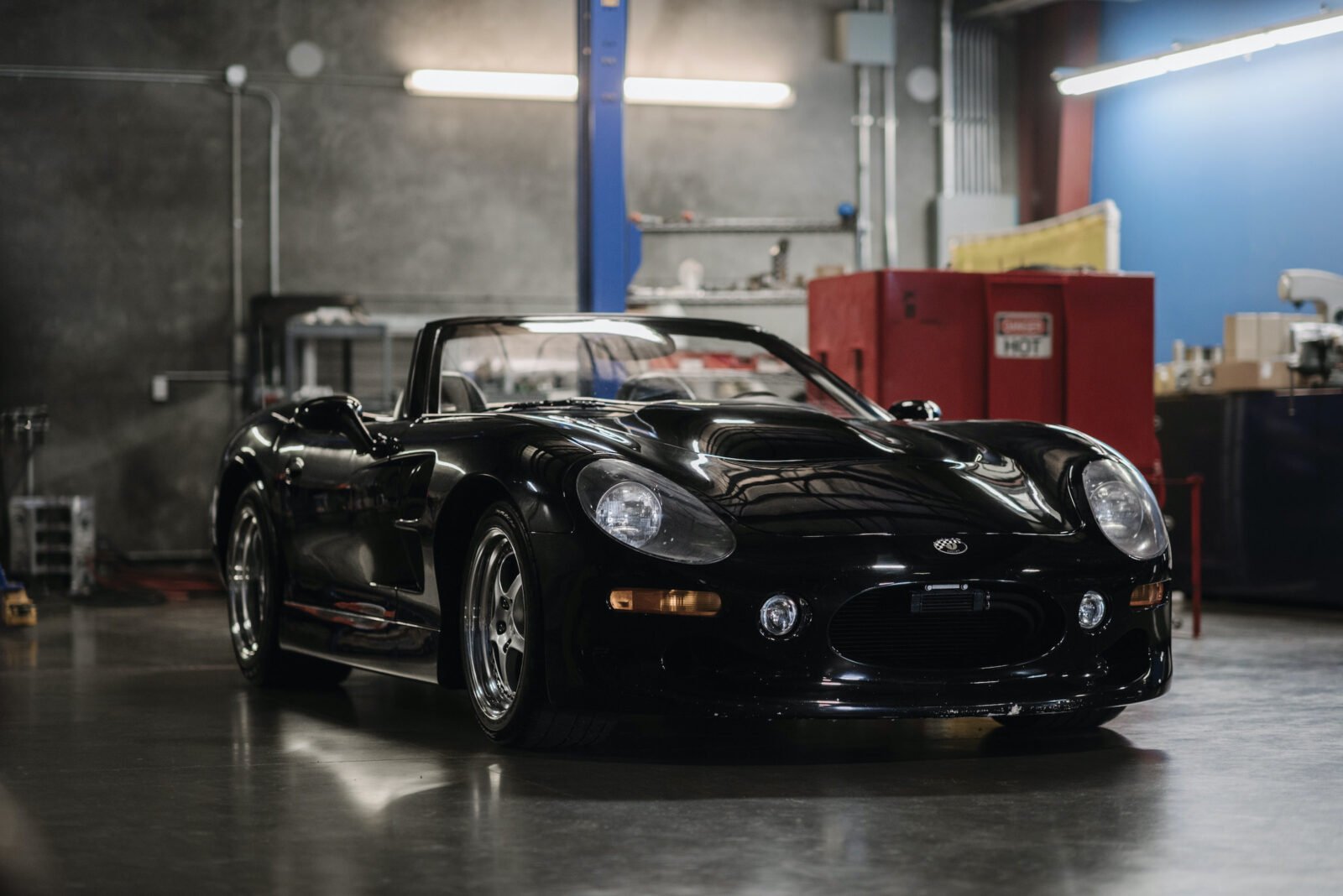 This is the Shelby Series 1 prototype, a test car for what would become the only production road car ever designed and built from scratch by Carroll Shelby and his team. Shelby became famous as a racing driver with a stint in Formula 1 followed by a popular victory at the 24 Hours of Le Mans in 1959 alongside Roy Salvadori.

A heart problem meant that Shelby would often be chewing nitroglycerin pills while driving in the heat of competition, and after his Le Mans win he decided to hang up the boots and focus on building both race and street cars. 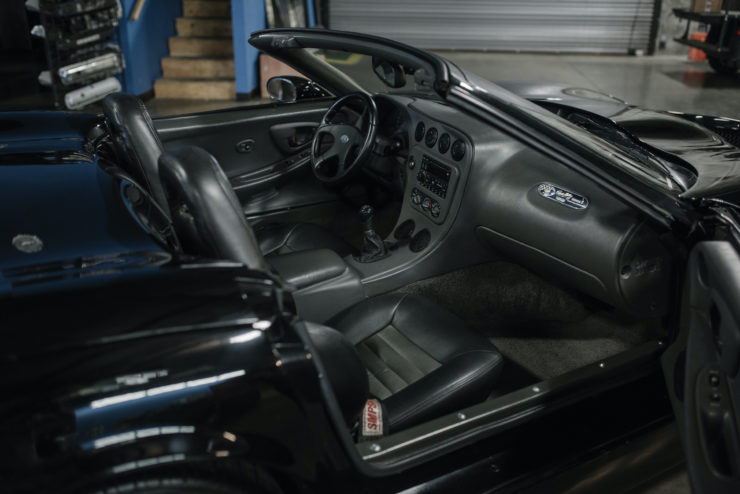 It would be this new venture that would see him become famous across the USA and around the world for a series of extraordinary performance cars like the Shelby Cobra, the Shelby Mustangs, and a slew of others – including a return to the 24 Hours of Le Mans with a Ford-backed team of Ford GT40s resulting in multiple wins and a recent feature film starring Christian Bale and Matt Damon.

The Shelby Series 1 was a seminal milestone for Shelby American, it was an entirely unique road car developed from a blank slate under the direction of Carroll Shelby himself. As with any new production car from a company that’s never previously built production cars (from scratch) the Series 1 encountered a series of problems and a range of gremlins needed to be worked out.

These issues resulted in the car having a bad reputation initially, however this has largely been forgotten now as more and more enthusiasts discover the remarkable American sports car. The bugs have now been worked out, and with only 249 production cars built the Series 1 is a serious American collectible.

For an American car being developed in the 1990s, the Shelby Series 1 was an advanced design with an extruded and formed 6061 aluminum chassis with honeycomb panels that was welded together and then post-heat-treated for maximum strength. Suspension was independent on all four corners, making use of a 6-speed C5 Corvette transaxle and a modified Oldsmobile L47 Aurora V8 DOHC engine. The body panels were carbon fibre and fiberglass, and the car was fitted with power disc brakes all around, with power steering, a stereo, and air conditioning as standard. 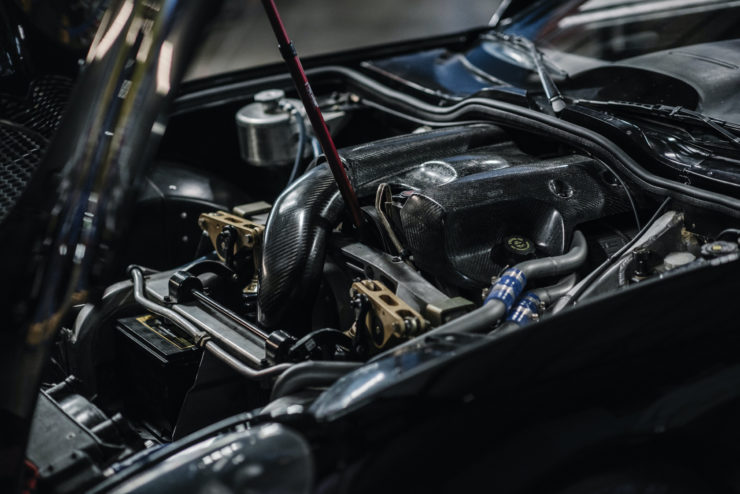 The interior was largely sourced from vehicles in the General Motors catalogue, including a Monsoon premium sound system, an AM/FM stereo cassette and CD player from Buick, and an an instrument cluster and climate controls from Pontiac. The interior is unmistakably a child of the 1990s, but the plus side of this is that spare parts for the interior are now easy to source.

Values on the Shelby Series 1 tend to be somewhere not far over $100,000 USD, which although not cheap does seem like a pretty good deal given the rarity and heritage of the car, not to mention the looks and performance.

The Shelby Series 1 you see here is an original factory prototype, it was assembled at Shelby American’s Las Vegas facility in 1999 and it’s one of just a handful of prototypes that were built. 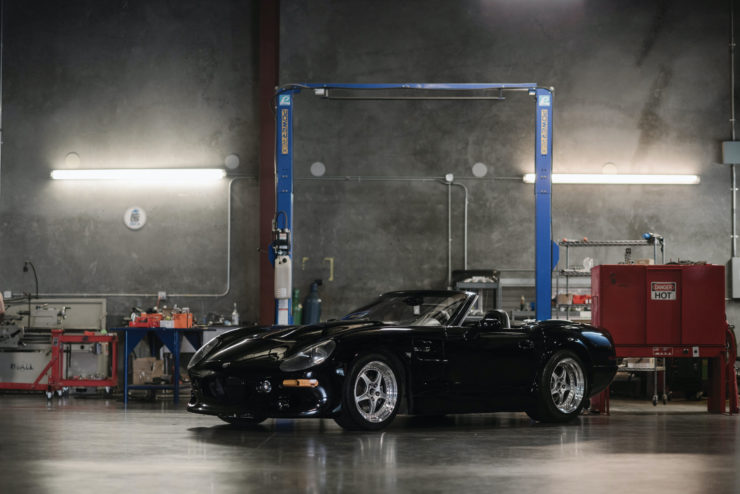 Gary Patterson, then president of Shelby American:  “We used this car to test and validate various parts for production car use. In that time period, it was simply referred to as X-4. When driving it at the track, I remember the rear latch failing, causing the rear deck to catch air and be ripped from its hinges. This led to the development and installation of secondary latches on all Series 1 production cars. There were other refinements based on the knowledge gained in the use of this specific car during the development program.”

The car was bought by its current owner directly from Carroll Shelby and includes a copy of the signed MSO from Shelby American, it’s recorded just 2,600 miles since new and remains in original condition throughout.

If you’d like to read more about it or register to bid you can click here to visit the listing on RM Sotheby’s, it’ll be crossing the auction block in mid-January with an estimated hammer price of $120,000 to $150,000 USD. 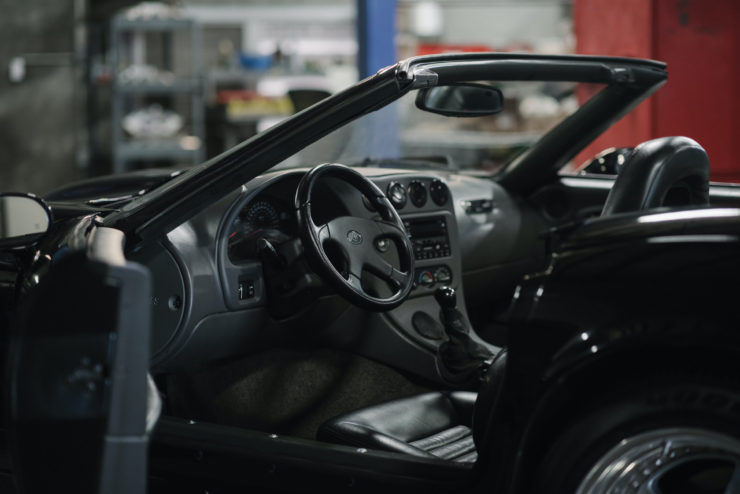 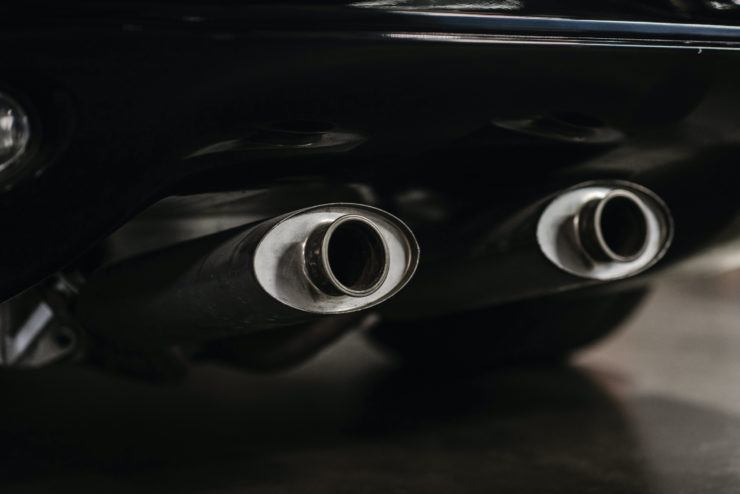 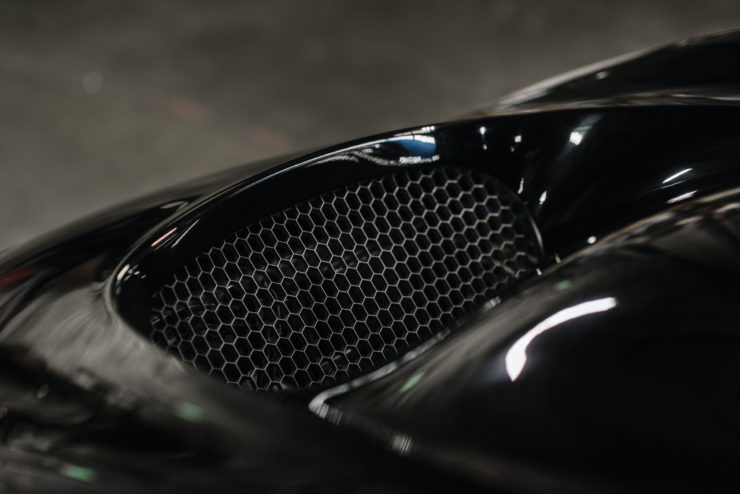 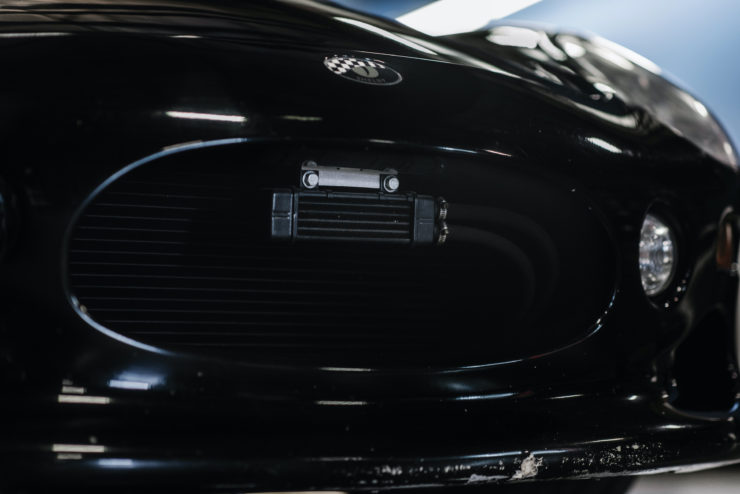 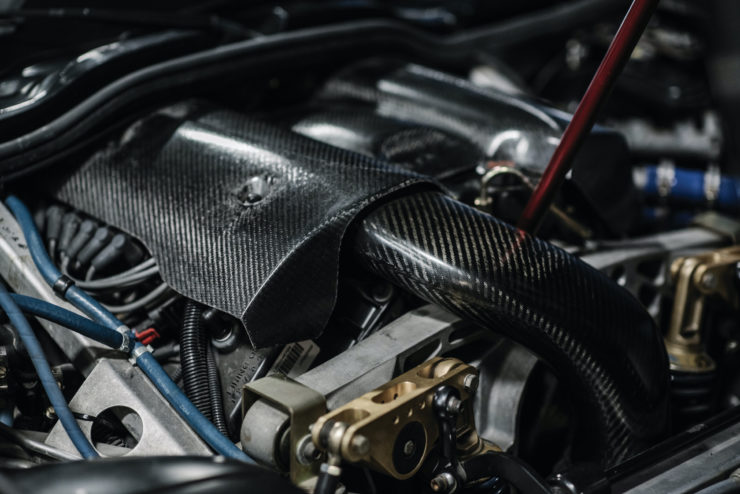 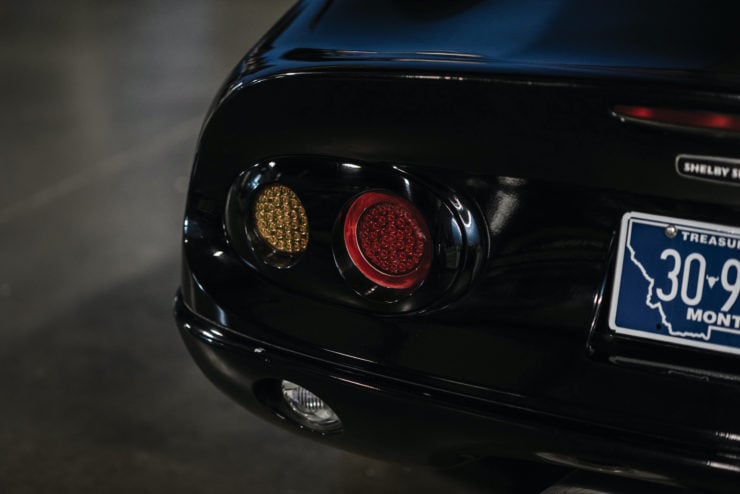 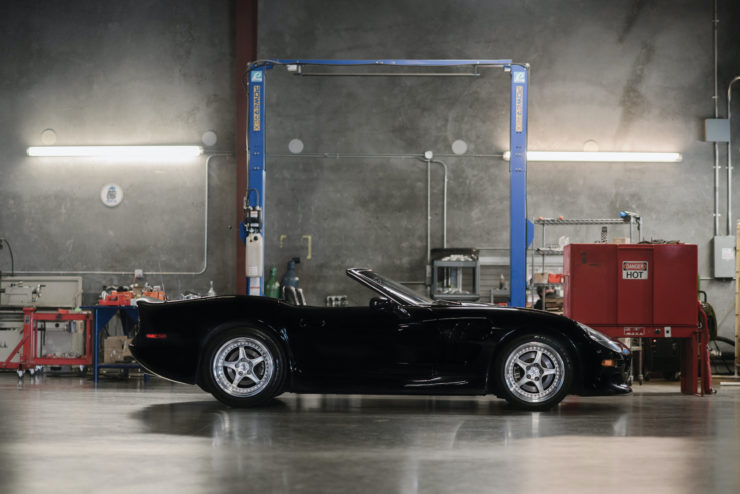 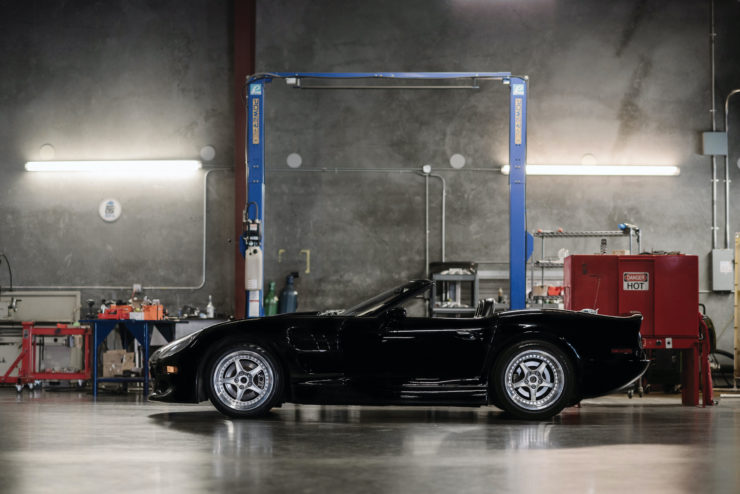 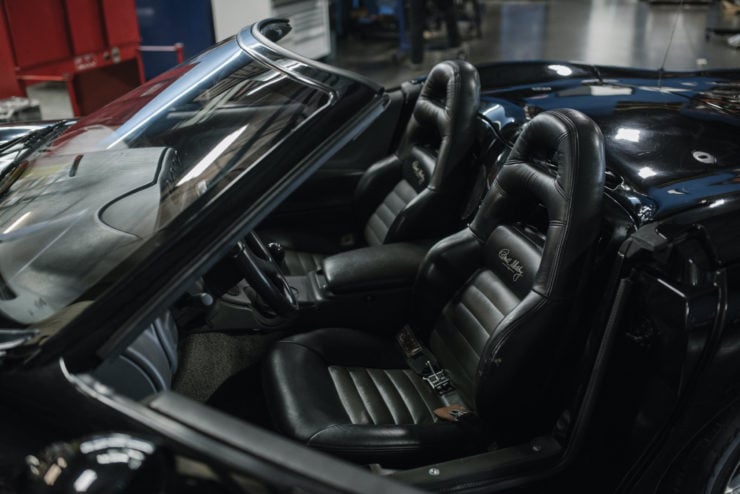 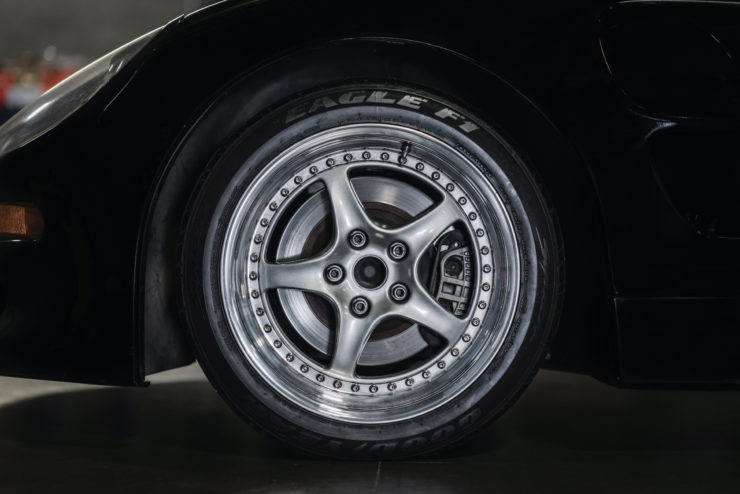 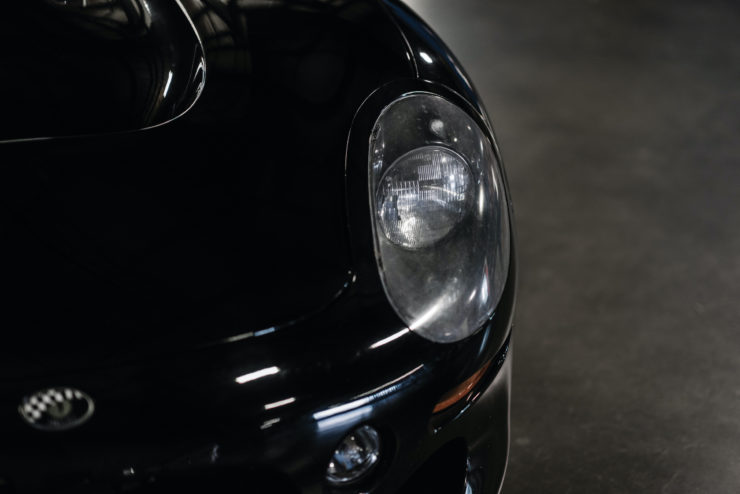 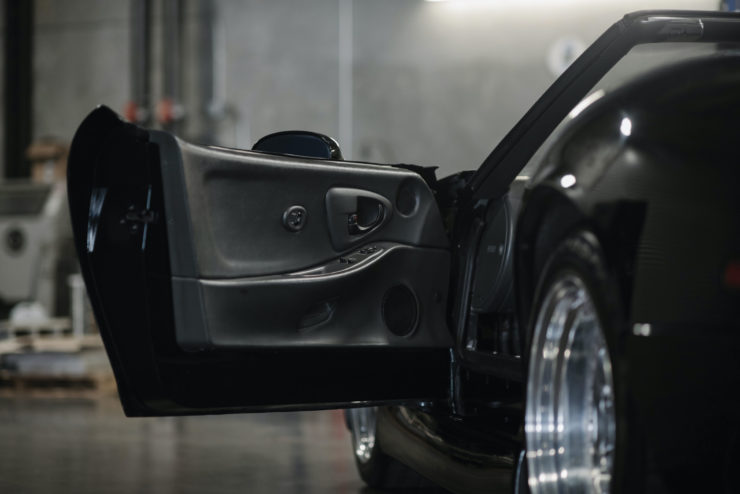 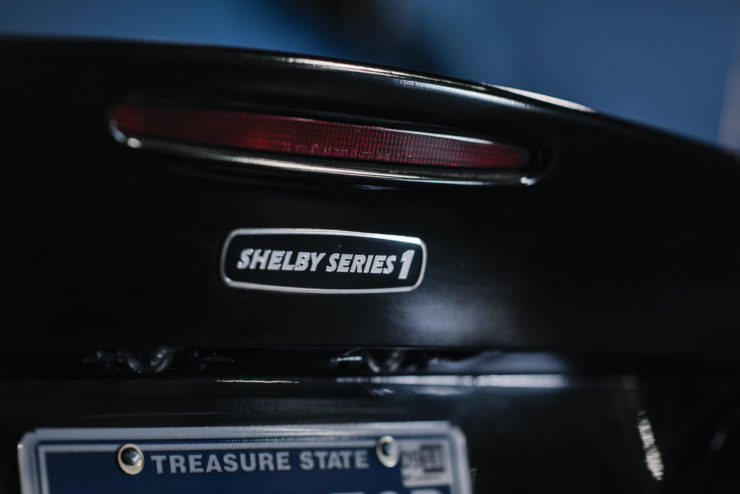 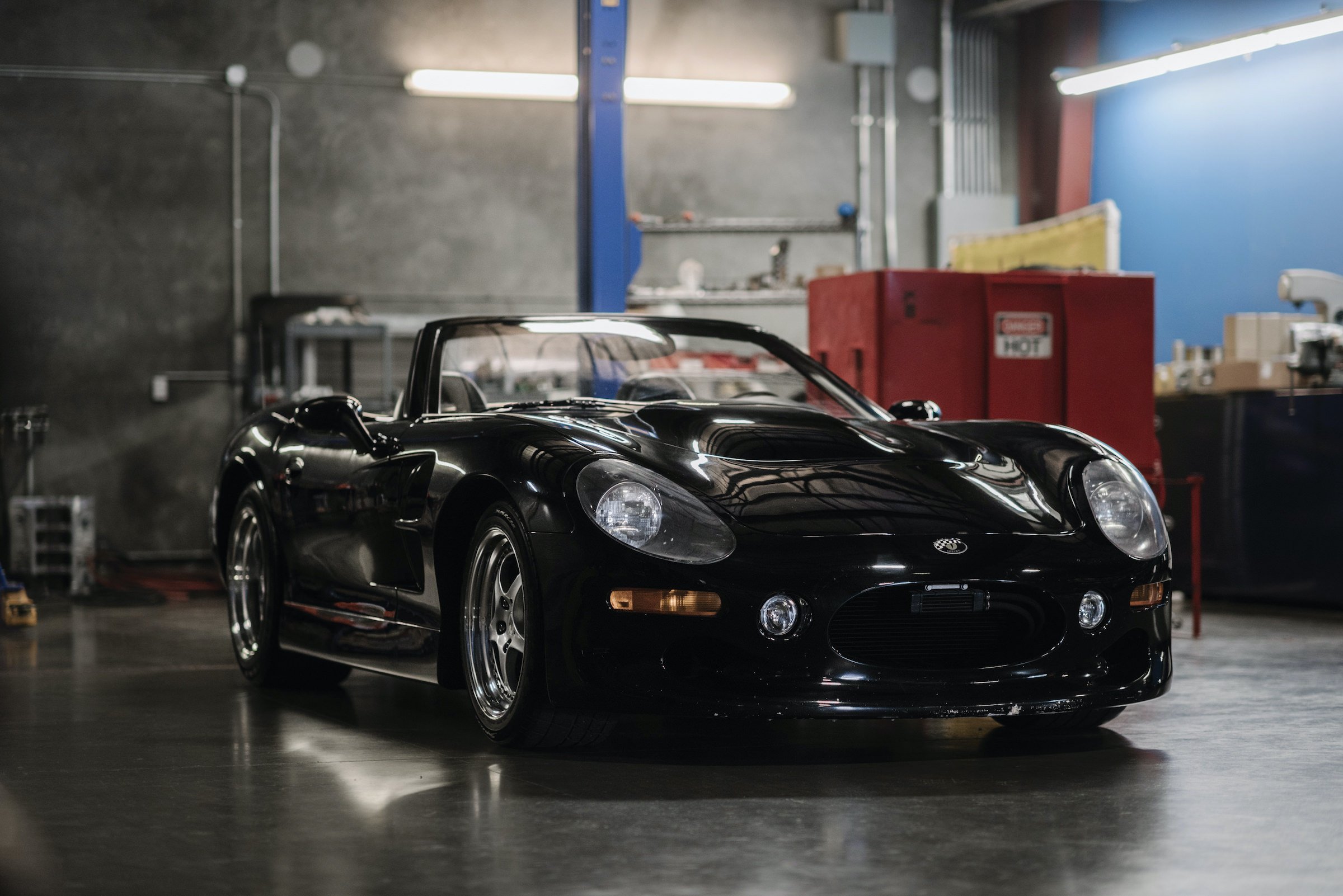