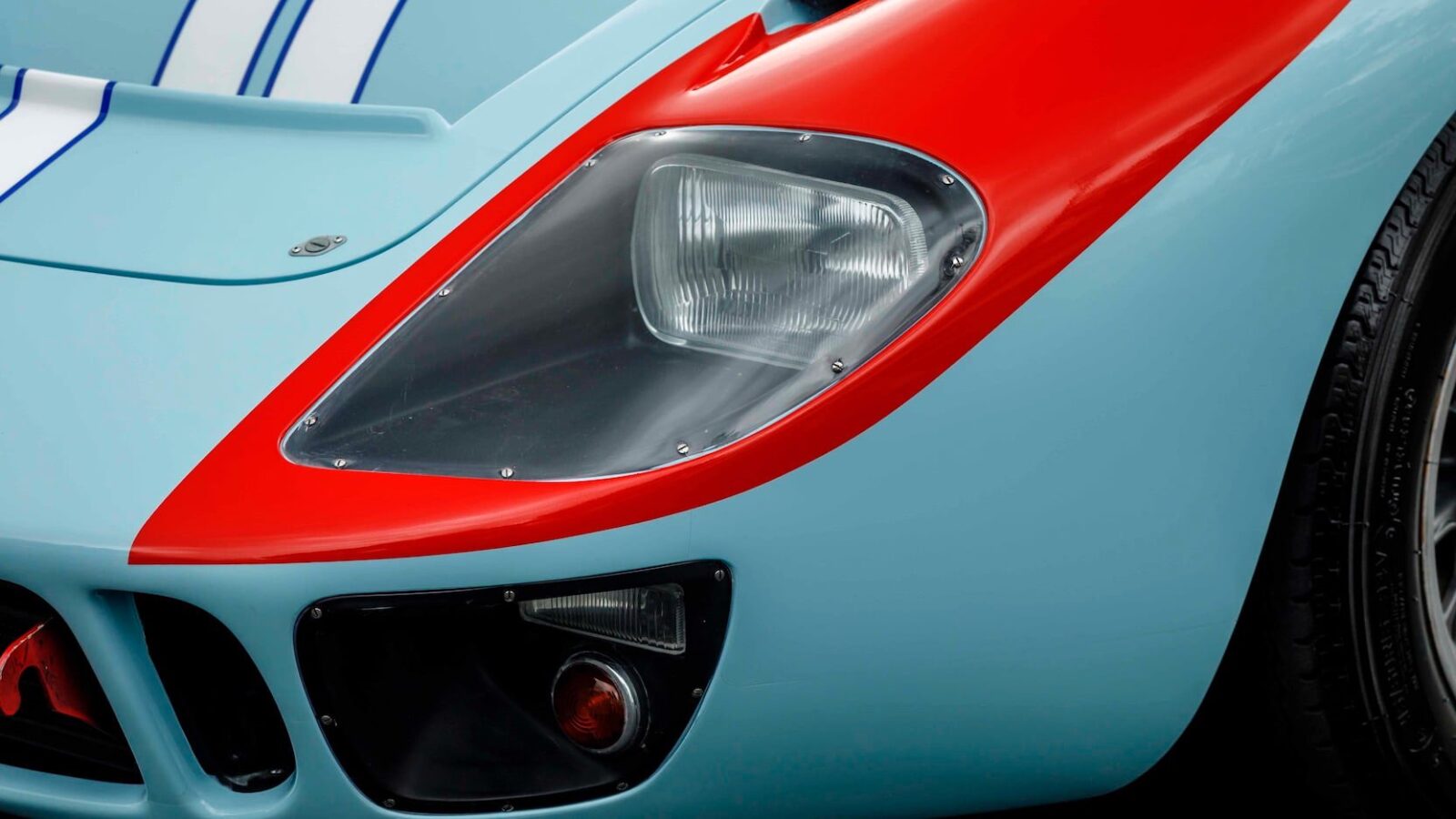 Before we go any further we should note that the GT40s built by Superperformance are so close to the original cars that 3/4 of all parts are interchangeable between the 1960s GT40s and their modern Superperformance counterparts – including the full monocoque-style chassis.

This chassis is an exact replica of the original GT40 MkII monocoque unibody structure, right down to the pressed steel roof. The key difference between the original chassis and the new Superperformance unit is the use of modern electro-galvanized sheet steel in the new version’s construction, this makes the new chassis almost impervious to rust.

The chassis, at 12,000 lbs per degree, is stiffer than any other chassis on the market, and it’s made of precision 244 laser cut and bent, or pressed parts.

Just like the original, the Superperformance Ford GT40 uses rack and pinion steering, vented disc brakes with a single caliper front and rear, 225/60 R15 tires up front and 275/60 R15 tires in the rear.

Although they’re replicas they’ve been awarded the rare honour of being able to carry the GT40/P chassis number and they’re eligible for the official GT40 registry and they can legally use the name “GT40”. Over the past few decades the concept of a “replica” has been deeply tarnished by countless fly-by-night operators turning out wonky backyard specials.

Companies like Superperformance are the antithesis of these dodgy operators, they build cars so precise and close to the originals they’re often welcomed to perform in vintage motorsport competition alongside the real historic vehicles. 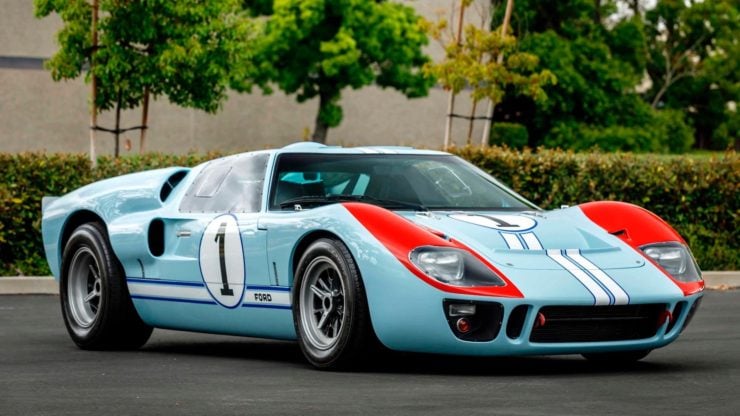 Superperformance have been in business since 1994, they 20+ independent dealers around the world, and they’ve sold over 4,000 rolling chassis in that time. Apart from their popular GT40 models the company also sells industry-leading Shelby Cobra replicas, and a Shelby Daytona Coupe model that’s so good Pete Brock, the designer of the original car, bought one for himself.

The Superformance Ford GT40 you see here is a 1966 MkII model, it was built from scratch by the team at Superformance in Irvine, California.

Rich MacDonald of Superperformance reached out to representatives at Fox Studios about the possibility of featuring the cars in the new film. He explained how historically accurate the company’s replicas are, and the filmmakers clearly agreed, as they used two of them with liveries painted to match both the black GT40 driven by Bruce McLaren and Chris Amon, as well as the memorable blue/white/red livery used on the Ken Miles and Denny Hulme car. 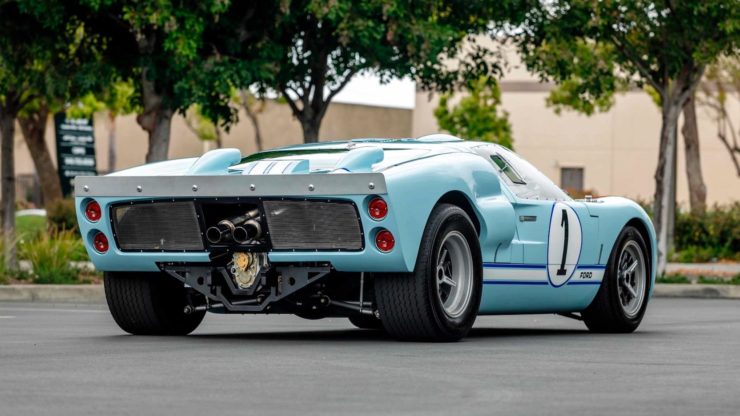 Unlike the original car however, this one is now fitted with a prodigious Roush 427IR V8 stroked out to 511 cu. in., now producing 604 hp and 572 ft lbs of torque. Looking inside the car it’s clear that Superformance went to great lengths to ensure that every detail was tended to in order to make it as authentic as possible, the toggle switches and screws, the interior materials, and the other small details are exemplary.

The car you see here is the one used by Christian Bale (and the stunt drivers) in the film, it’s been signed by Ken Miles’ 1966 crew chief, Charlie Agapiou, and Peter Miles, Ken Miles’ son, and it’s been displayed at numerous red carpet events alongside the stars of the film, on ESPN, and on CBS Sunday Morning.

It’s due to cross the auction block with Mecum in January, and you can click here if you’d like to read more about it or register to bid on it. 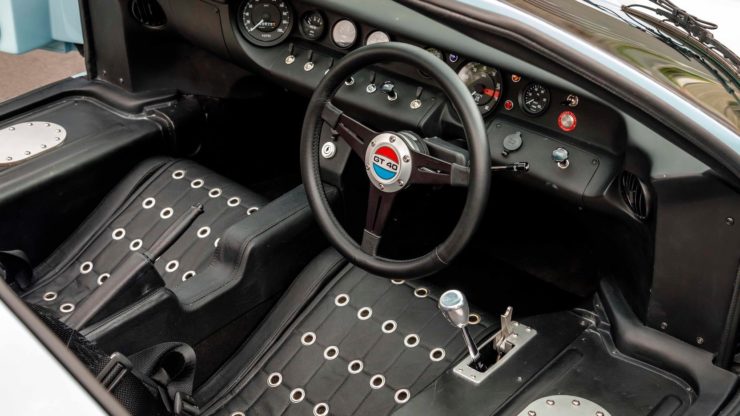 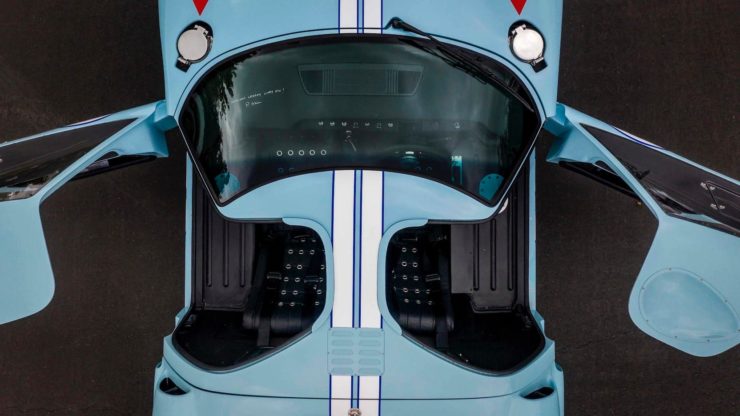 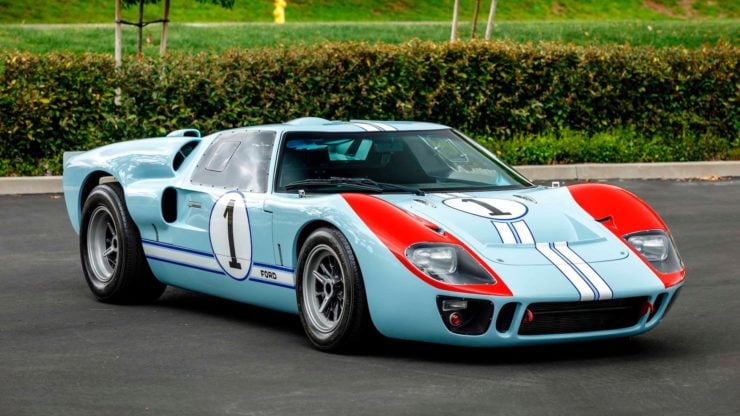 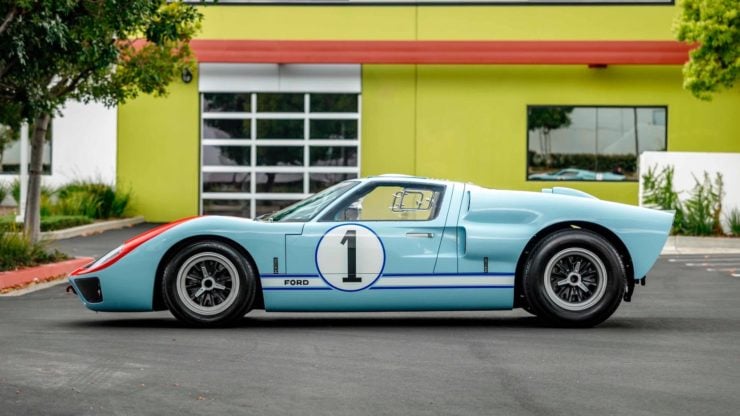 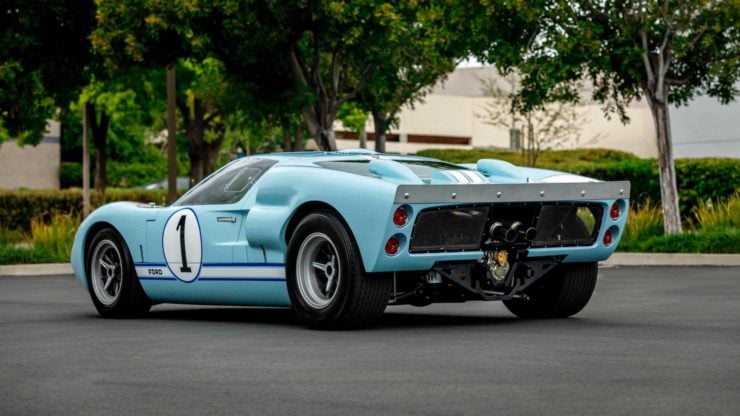 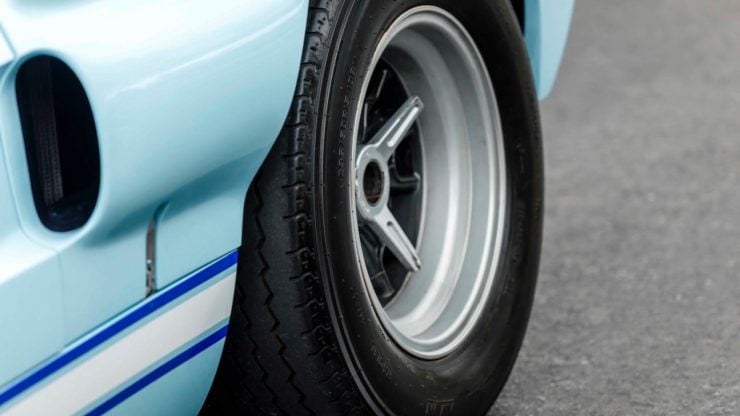 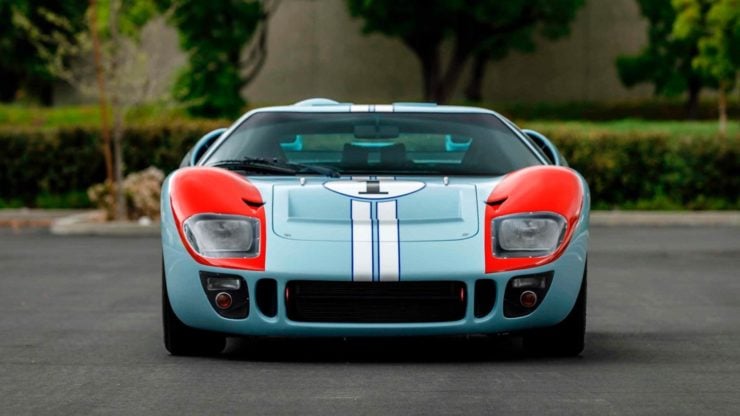 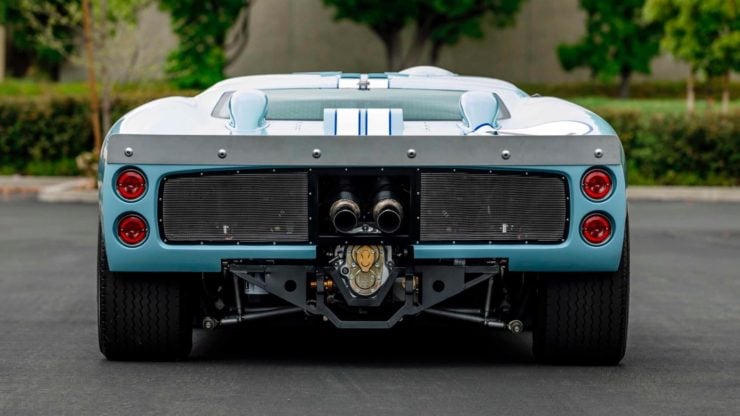 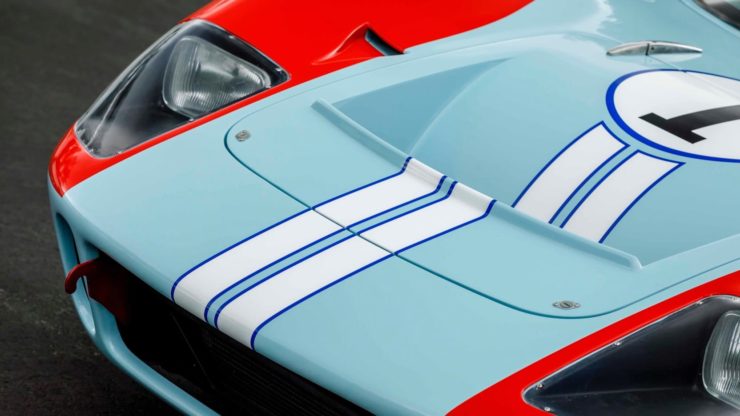 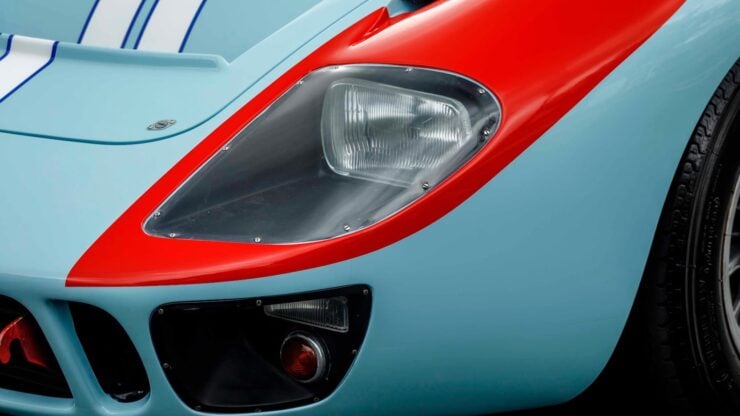 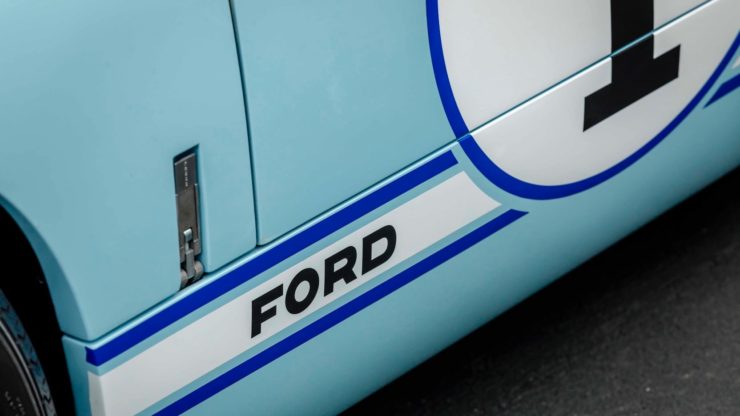 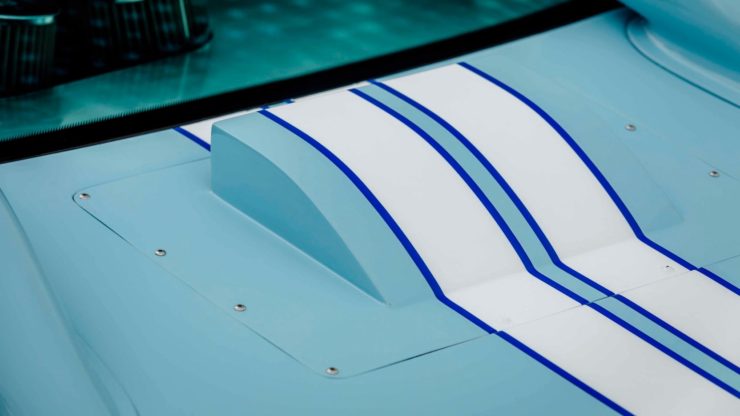 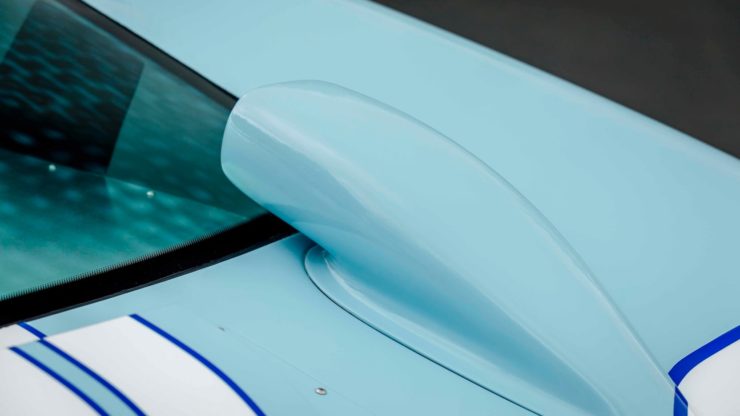 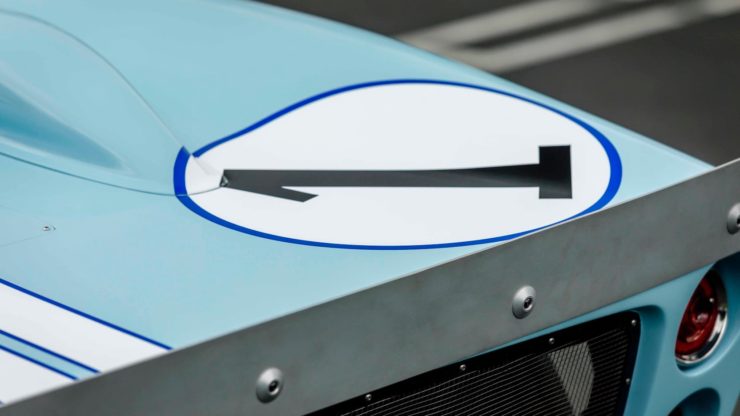 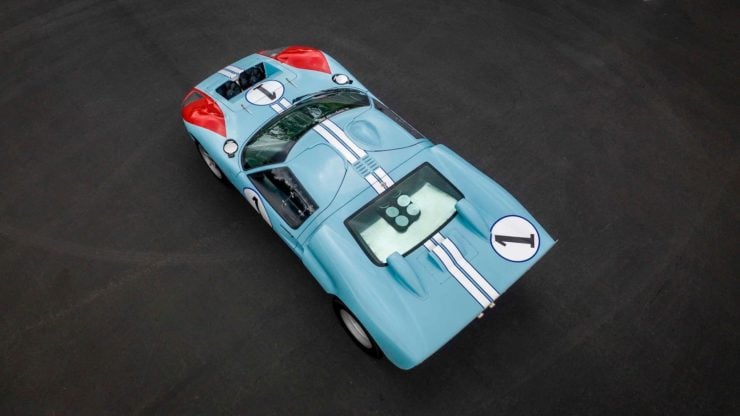 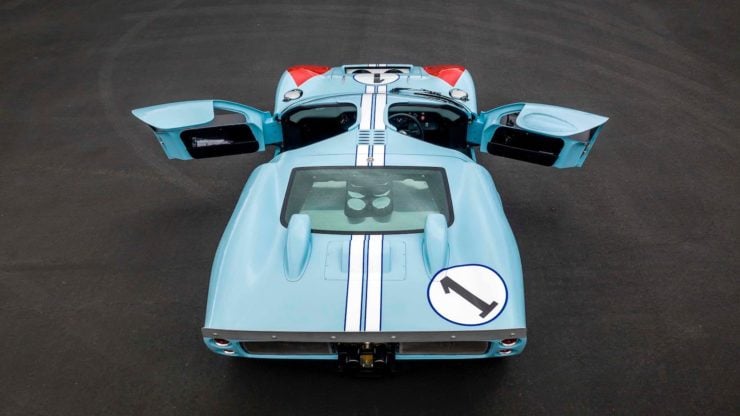 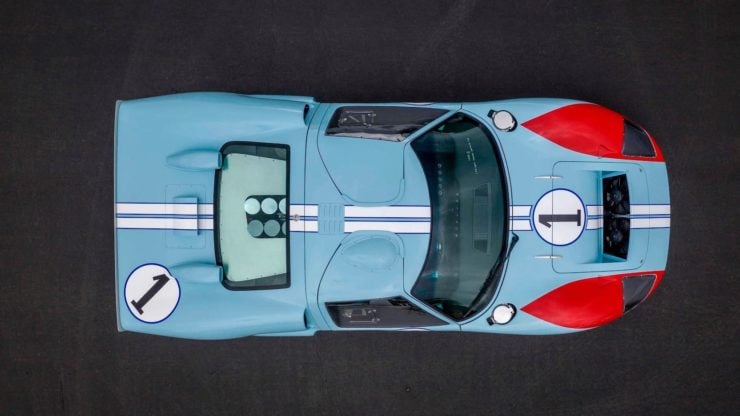 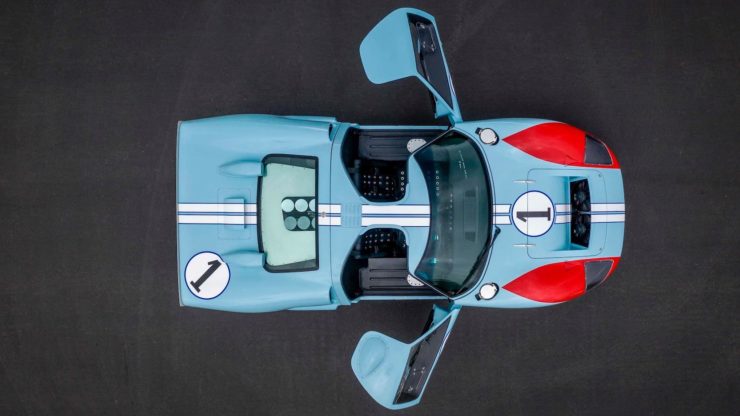 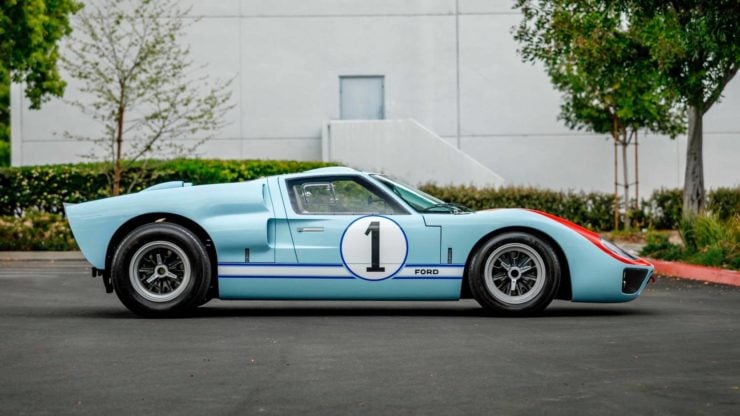 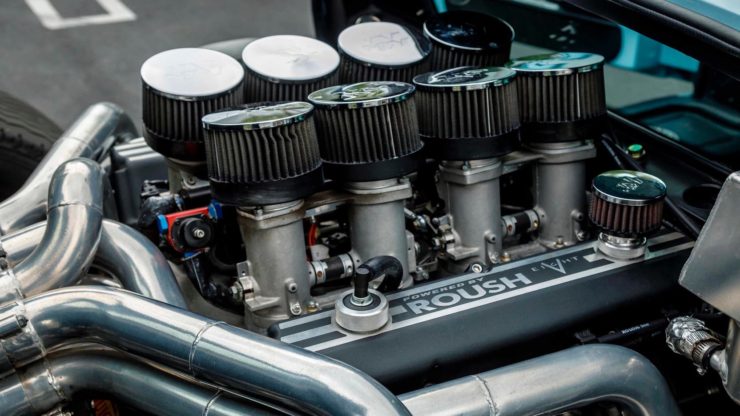 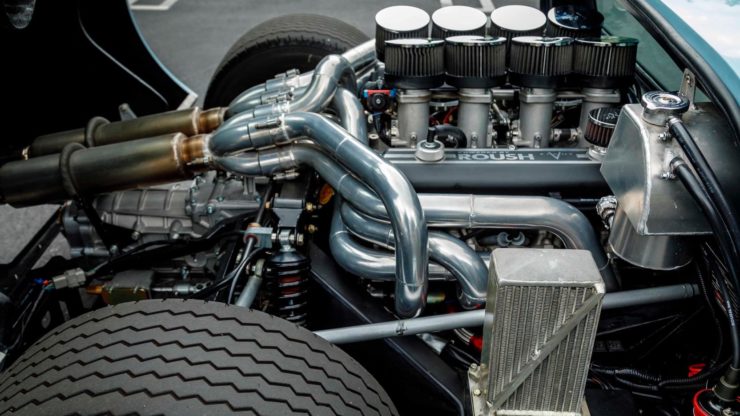 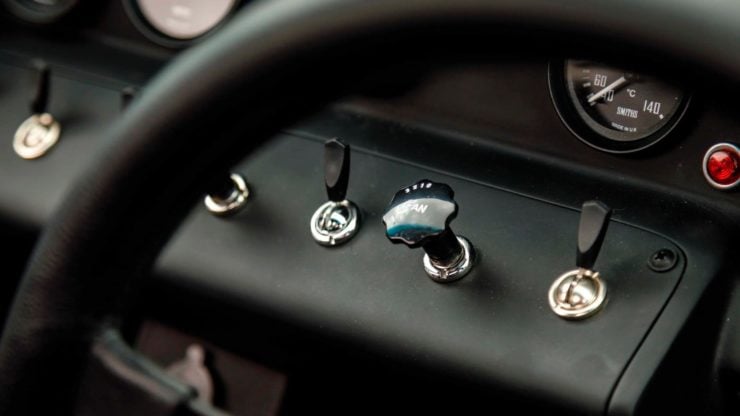 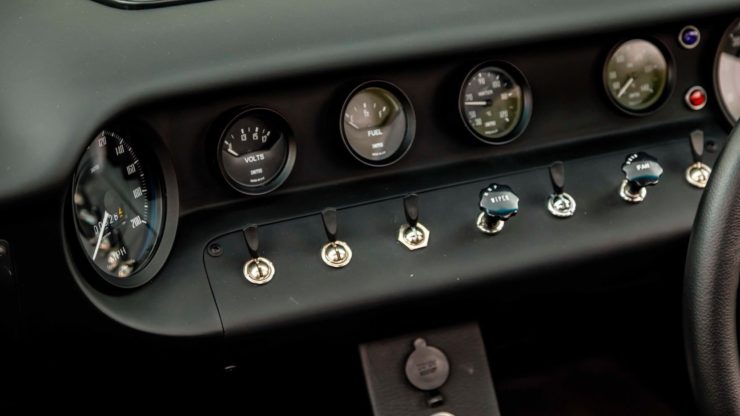 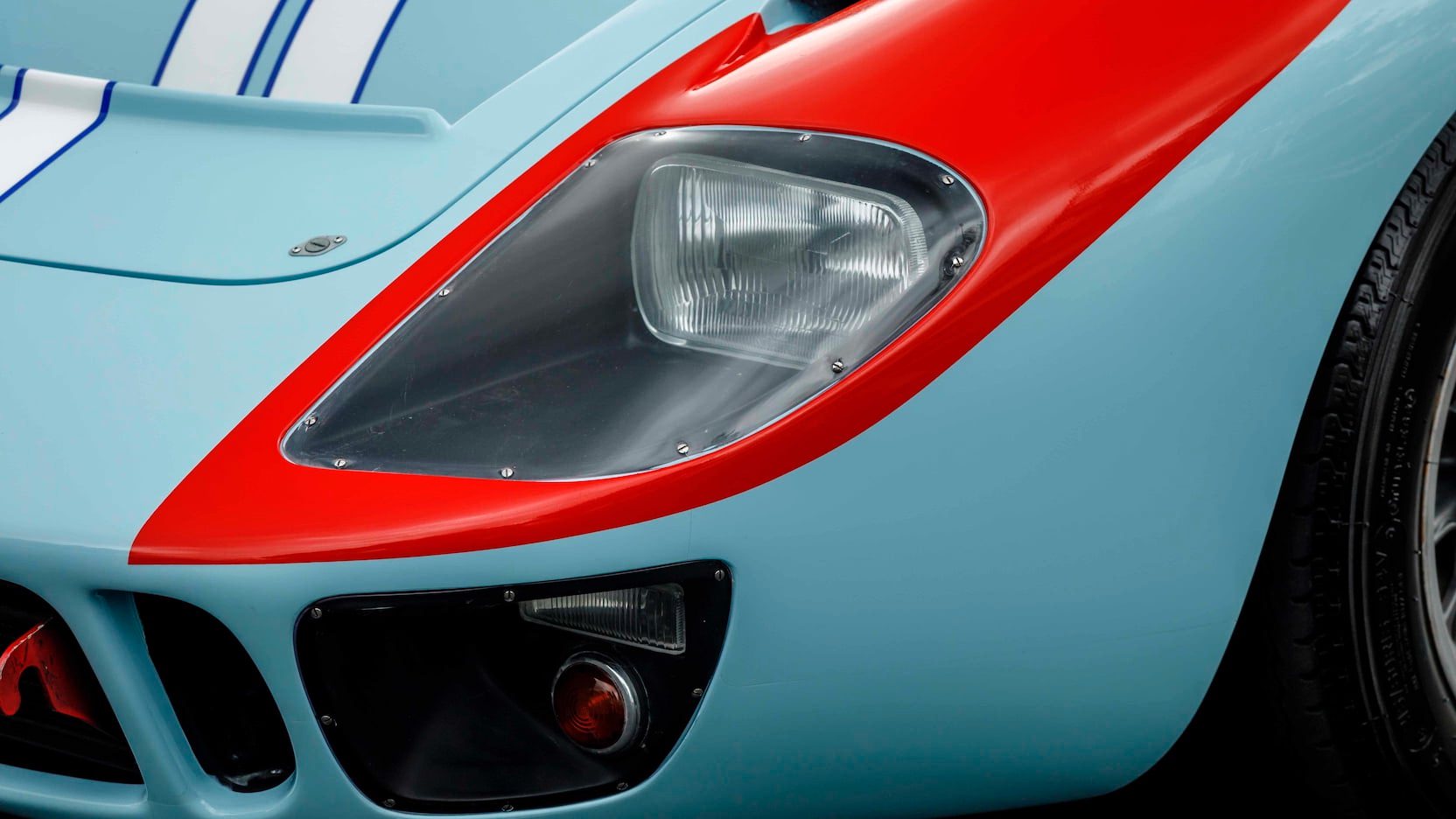 The De Tomaso Mangusta Shelby MkV prototype is a little known historical oddity, but it very nearly became the Ford-badged successor to the…

“How To Fly The B-26 Airplane” is an original WWII training film for new trainee pilots, to help familiarize them with the legendary Martin…