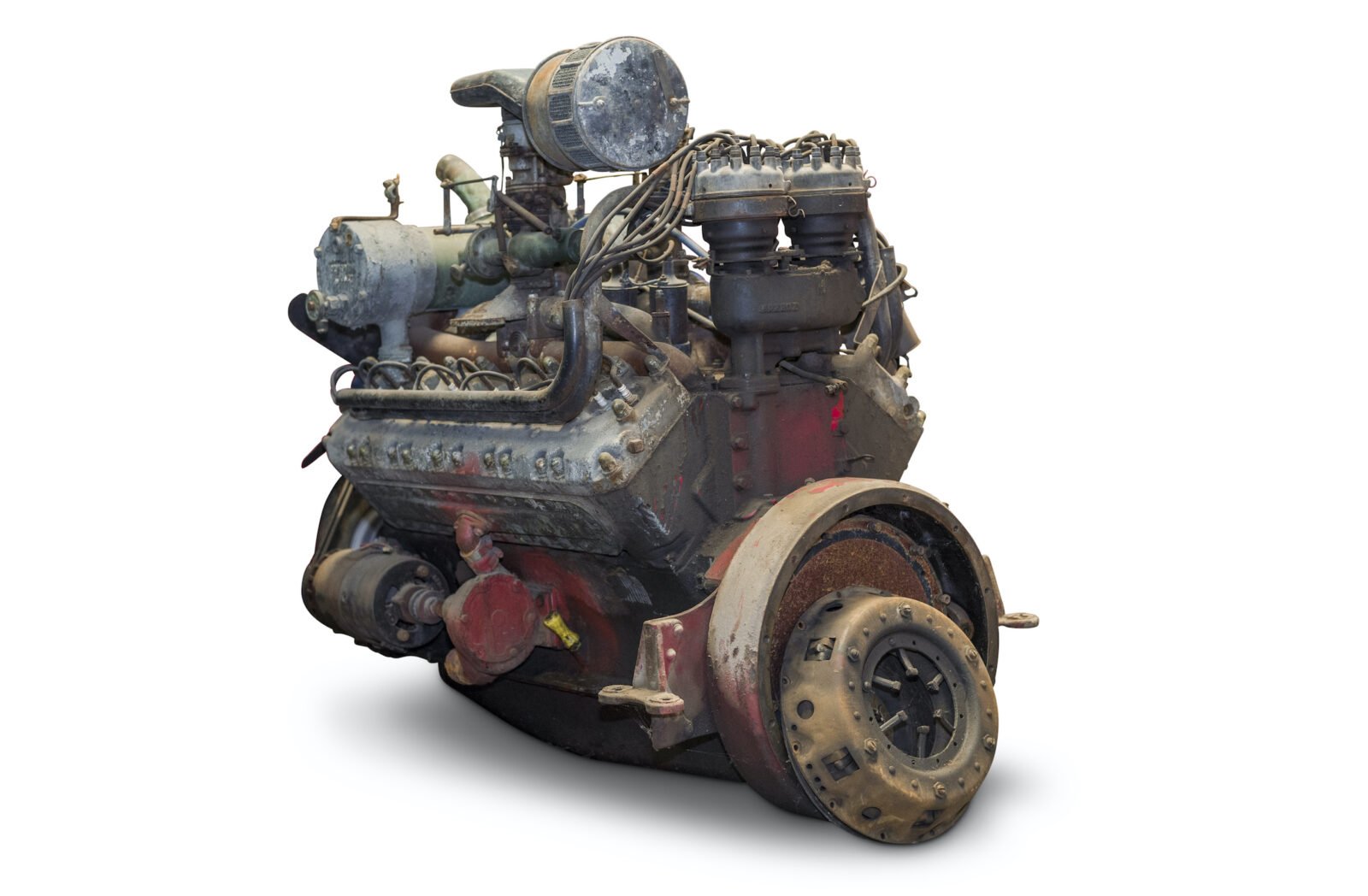 The Seagrave V12 was a modified version of the Pierce-Arrow V12 – an engine that had been developed by Pierce-Arrow chief engineer Karl Wise to power the world-class luxury cars built by the company which was competing with the likes of Rolls-Royce, Duesenberg, Packard, Stutz, and Cadillac.

The Pierce-Arrow Motor Car Company started out in 1901 with the simple Motorette automobile but over the following years established itself as a builder of some of the world’s finest cars. In 1933 Pierce-Arrow unveiled the streamlined Silver Arrow at the New York Auto Show, it was a beautiful and advanced V12-powered luxury car with an eye-watering price tag of $10,000 USD – just 5 would be sold.

Pierce-Arrow also produced boats, camp trailers, motorcycles, and bicycles but the one thing they didn’t do during the Great Depression was build more affordable automobiles and this would prove their undoing – the company went bankrupt in 1938.

Fortunately this wasn’t the end of the line for the Pierce-Arrow V12, the rights and tooling had been bought by Seagrave Fire Apparatus for use in their fire trucks – the hefty V12 with its healthy torque output was ideal for moving the considerable curb weight of a fully-laden truck. 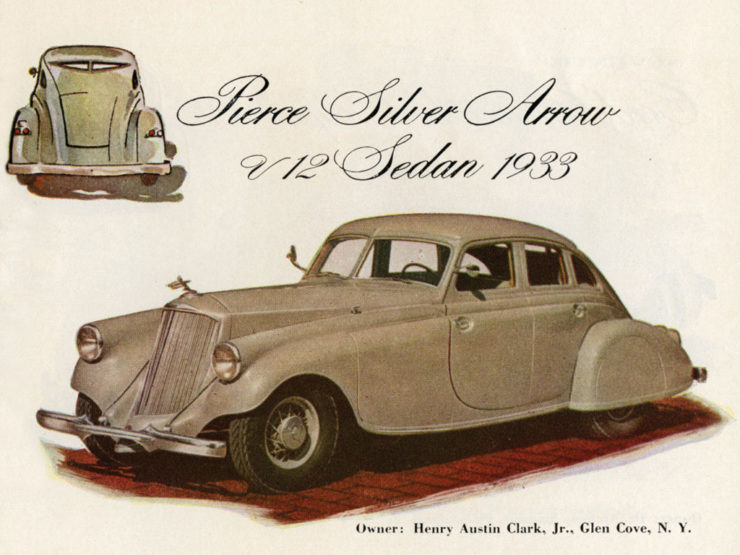 Impressively the Seagrave V12 would remain in production from the 1930s until the early 1980s, a remarkable five decade production run that would see the familiar roar of the V12 being heard in countless cities and towns across the United States as firetrucks rushed to douse flames, save lives, and rescue tree-bound kittens.

The Seagrave V12 is closely based on the Pierce-Arrow V12 but it’s not identical – the Seagrave version has double spark heads with twin distributors this both improves fuel burn in the cylinders and improves reliability, as the engine can run with just one of the distributors functioning.

The displacement of the engine is 462 cu. in. or 7.6 litres, with 185 bhp and a maximum engine speed of 3,500 rpm. The engine has a bank angle of 80º, Stromberg carburetors, seven main bearings, forged connecting rods, and a drop-forged internally counter-weighted crankshaft

The Seagrave V12 you see here is a 1930s-era model, it’s being offered by RM Sotheby’s in late September as part of the Mitosinka Collection and it has no reserve price. If you’d like to read more or register to bid you can click here to visit the listing. 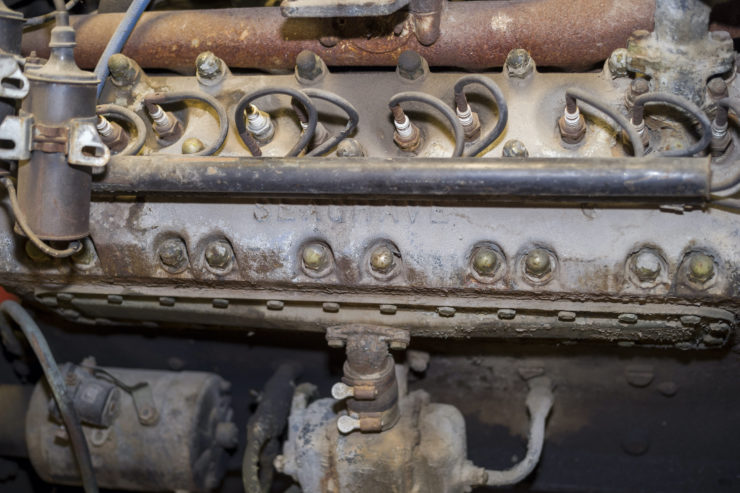 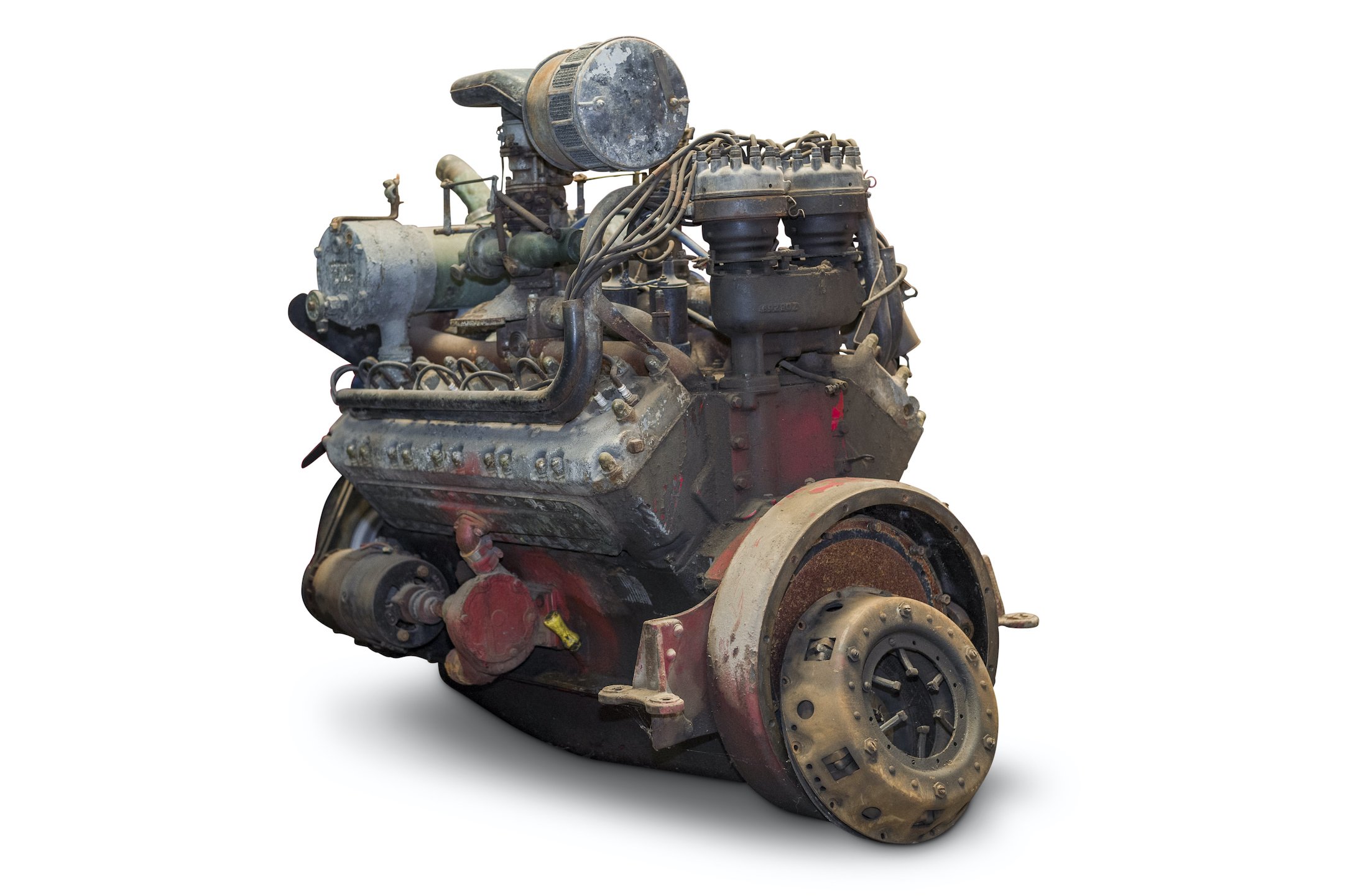