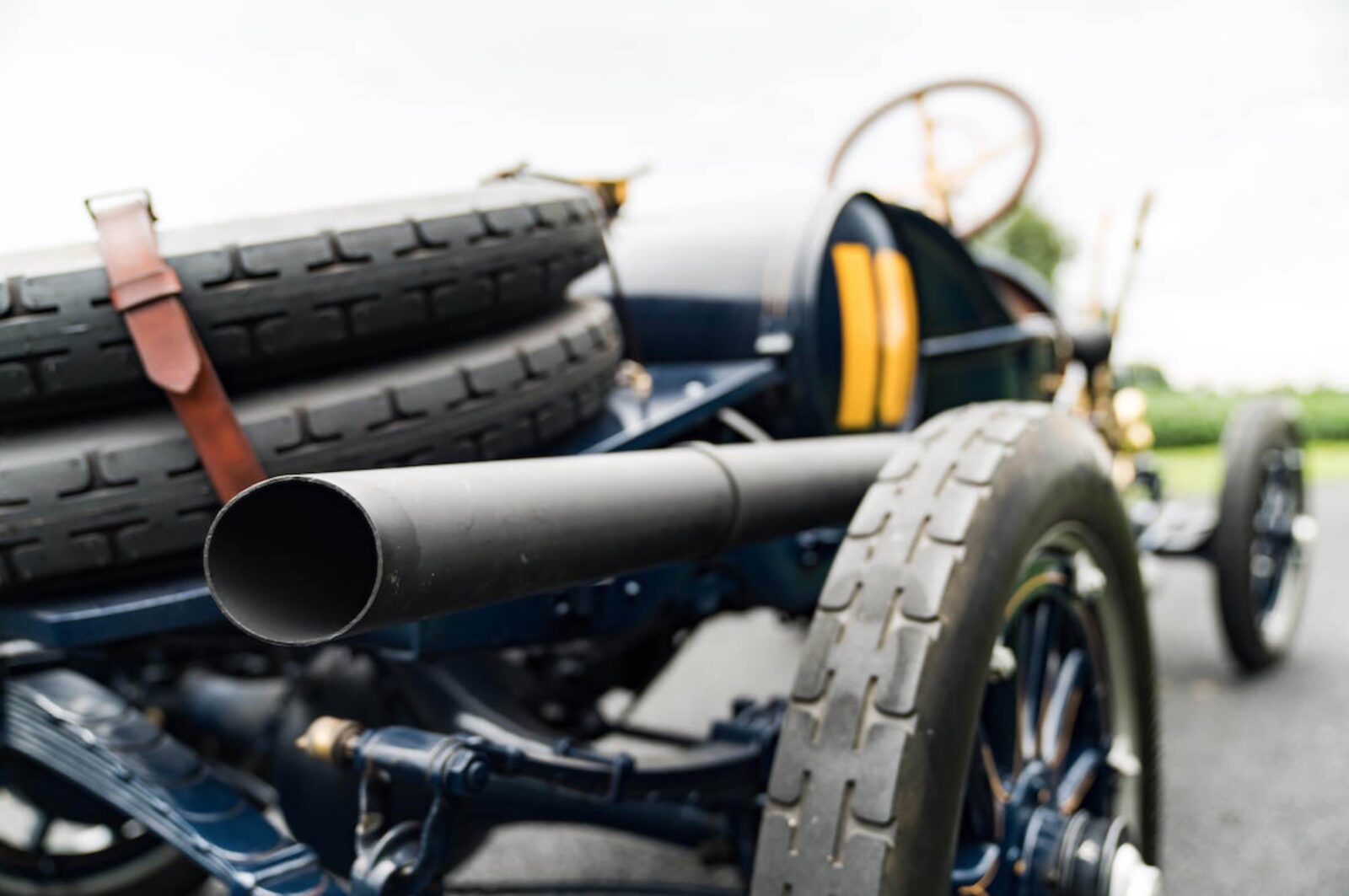 This 1910 Cadillac racer is a brass era roadster that was built with one thing in mind – competition.

In 1910 the automotive world was still in its infancy, the first gasoline-powered car had been built by Karl Benz just 25 years earlier, and they still largely resembled horse drawn carriages with missing ponies. This didn’t stop people from racing them with gusto of course, and I think it’s fair to say that some of the bravest racing drivers in history were born in the late 1800s.

A French Explorer, Henry Ford, and the Cadillac Automobile Company

The Cadillac Automobile Company was founded in 1902 from the remnants of Henry Ford’s second bankrupt automobile manufacturer, for the persistent Mr Ford it would be the third time lucky. 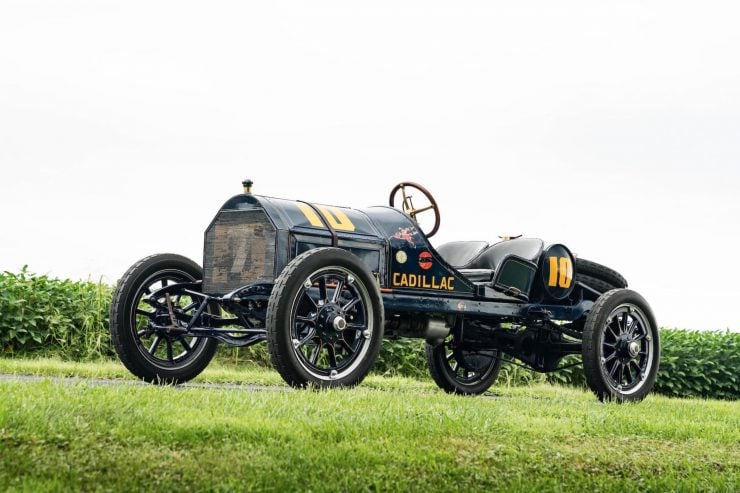 The founding of Cadillac was really down to the metal of one man – Henry M. Leland. Leland had been brought in by the remaining investors to appraise the factory and equipment in preparation for full liquidation. Somewhat impressively, he somehow managed to convince the investors who had just been bankrupted in the automobile industry, to invest more money and re-enter the same market as an entirely new and unknown brand.

After much discussion it was decided that the new company would be named “Cadillac” after the famed French explorer Antoine de la Mothe Cadillac who had founded the city of Detroit in 1701.

The first cars built by this new company were essentially little more than Ford Model A (1903 to 1904) with a single-cylinder engine developed by Oldsmobile. Though relatively simple, Cadillac cars quickly gained a reputation for excellent engineering thanks to fastidious attention to detail.

The first multi-cylinder Cadillac was introduced in 1905, it was essentially four single cylinders fitted to a common crankcase, and the design would be further refined four years later with the release of the 30 horsepower Model 30. 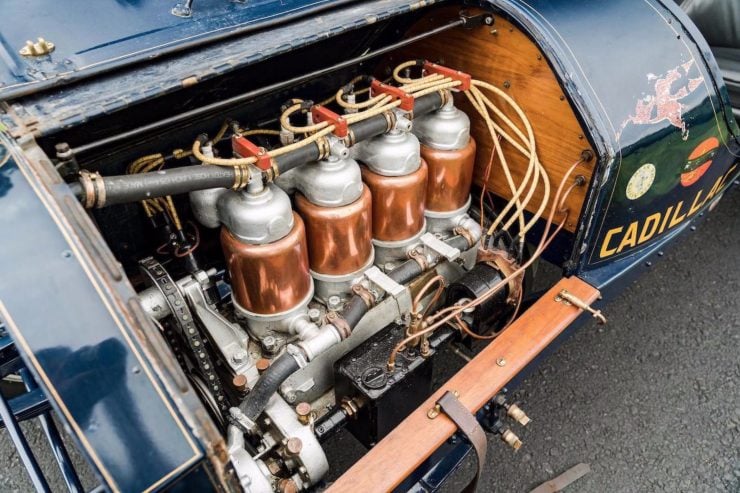 In 1908 the American marque would win the Thomas Dewar Trophy, a prize awarded each year by the Royal Automobile Club of London for the most significant advance in automotive technology. In order to win the prize, three Cadillacs were completely disassembled, then reassembled from each other’s parts.

All three cars drove away successfully.

Though this feat may sound relatively straight forward by today’s standards it was a significant achievement in 1908, and it clearly displayed that Cadillac was reliably producing precision machined parts down to exceptionally fine tolerances.

In 1909 General Motors would buy Cadillac, and three years later Cadillac would develop the world’s first electric automobile starter thanks to engineer Charles F. Kettering, winning them another Thomas Dewar Trophy in the process.

Over the course of the next 100 plus years Cadillac would become synonymous with American luxury, eventually becoming the de facto choice for the President of the United States who is driven around in a heavily armored custom-built Cadillac sometimes referred to as “Cadillac One”. 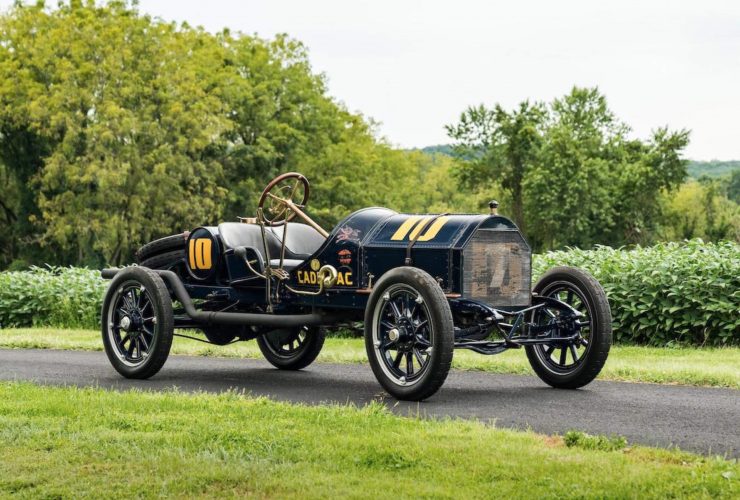 The lightweight 1910 Cadillac Racer has a largely unknown history, what we do know is that it belonged to Lindley Bothwell, a well-known Southern California orange grower who is credited with inventing the “moving card stunt” – where a stadium full of people hold up patterned or colored cards to spell out words or show pictures during sporting events.

It’s not believed that this car was built and raced in period, its surviving history begins when Bothwell came into possession of the car in 1948/1949. It’s not known if it was already in its current race car configuration then or if it had been built earlier, but what we do know is that it was certified by the AAA as a veteran race car in 1952, and it retains its original registration badge today.

The car is fitted with the Cadillac 4-cylinder 226 cubic inch engine with a single updraft carburetor coupled to a 3-speed sliding gear transmission. The engine is capable of 30 hp at 2,300 rpm, and the car has 2-wheel mechanical brakes and leaf spring suspension front and back with a rear live axle.

Bonhams are estimating that it’ll sell for $35,000 to $45,000 USD when it rolls across the auction block on the 8th of October, and it’ll hopefully end up with someone who races it in vintage competition. If you’d like to read more about it or register to bid you can click here to visit the listing. 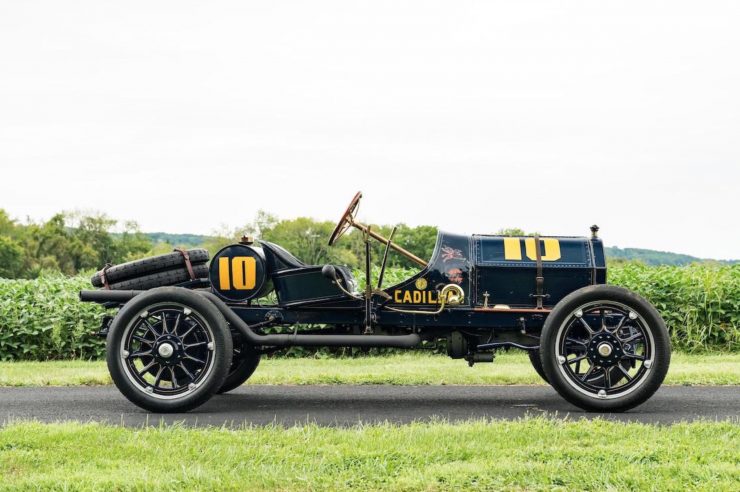 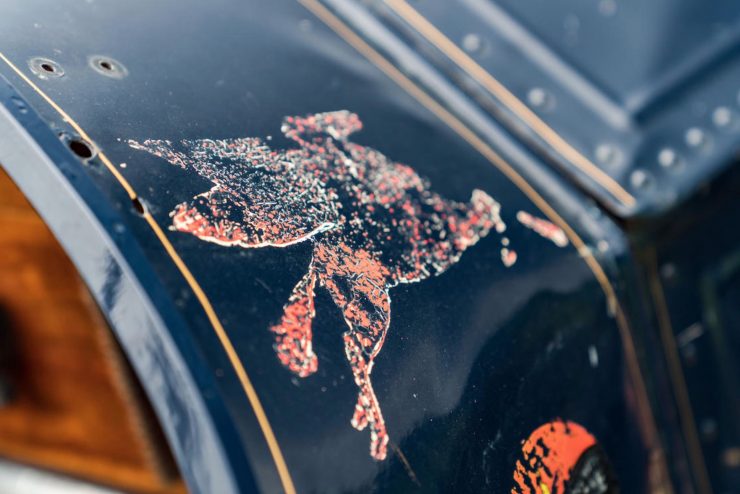 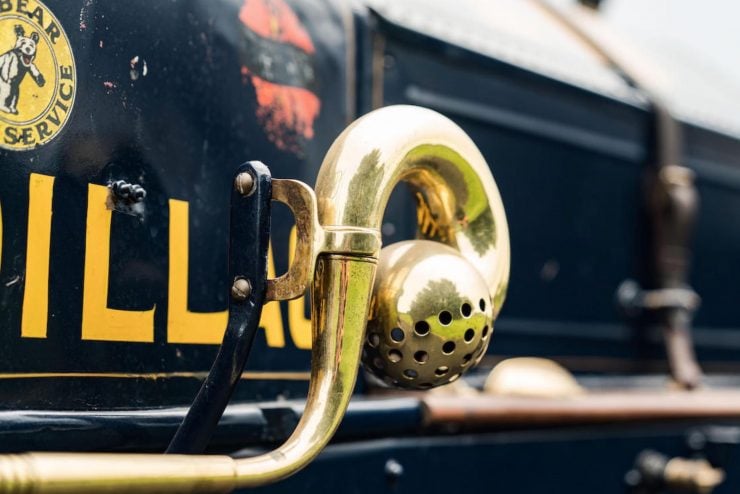 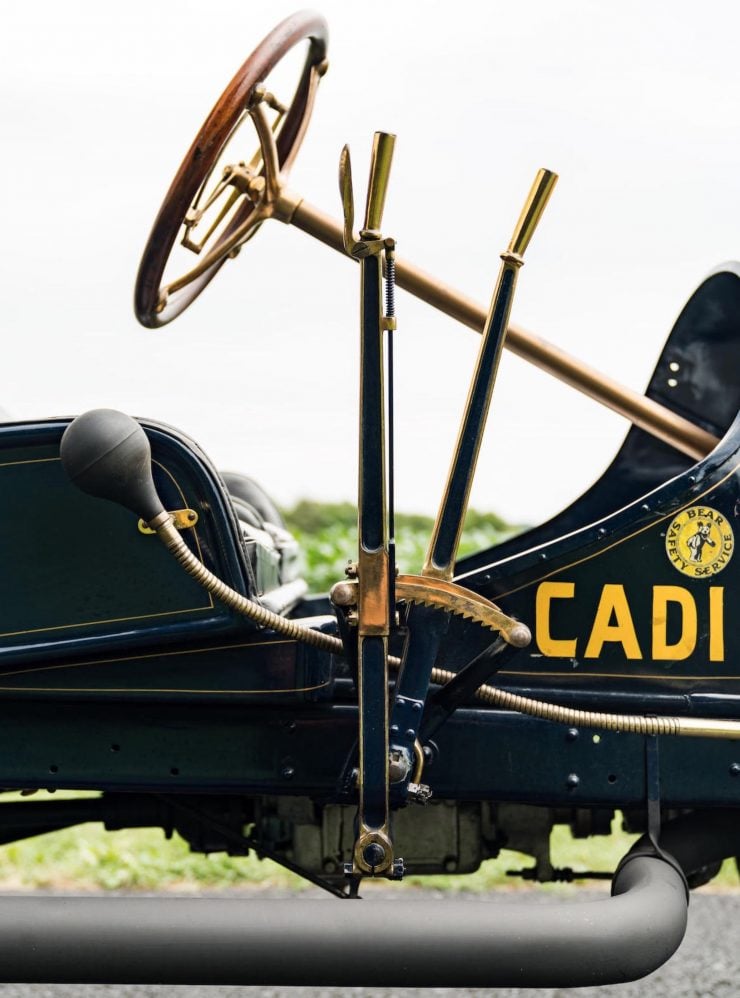 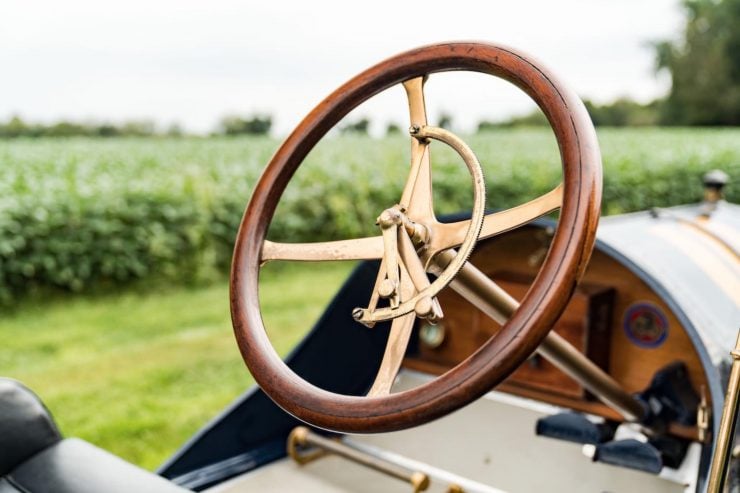 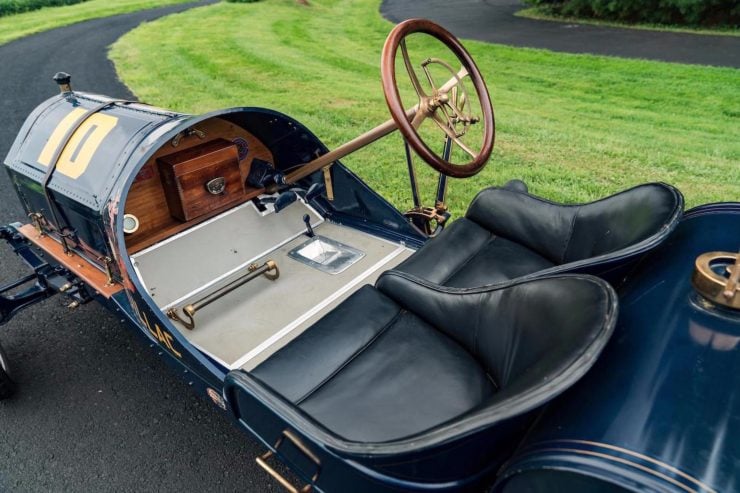 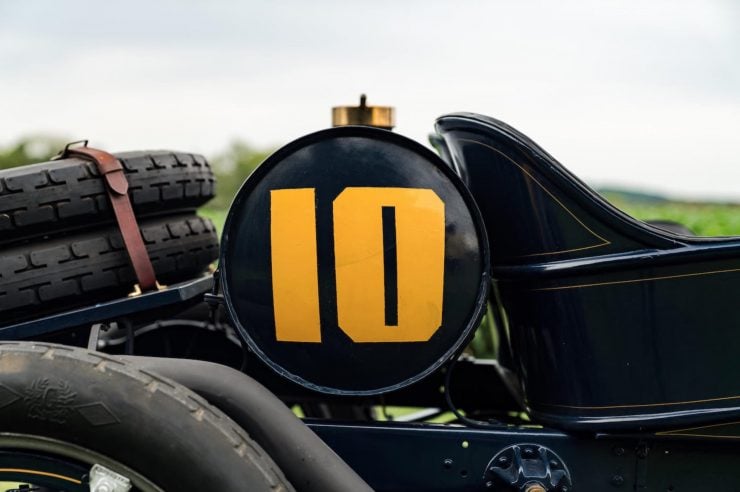 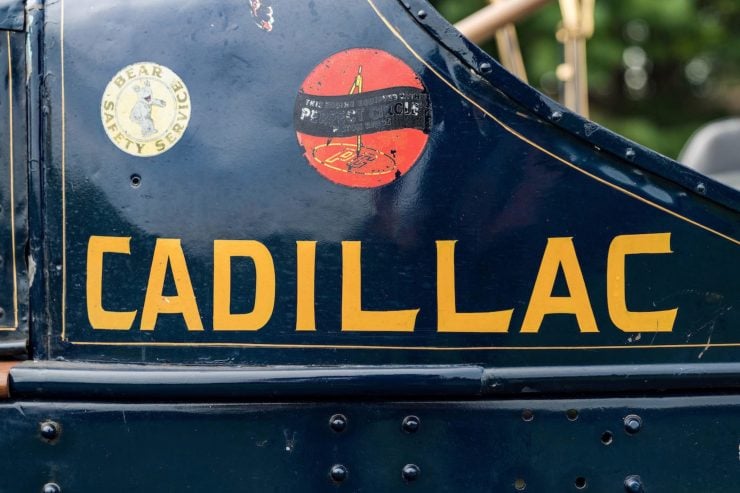 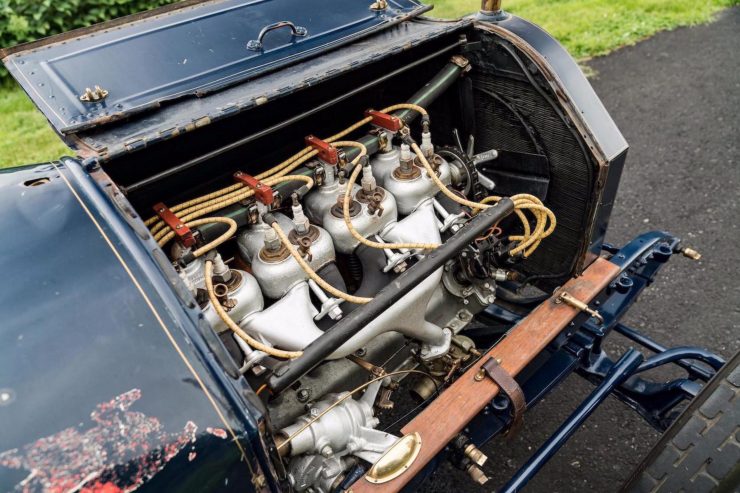 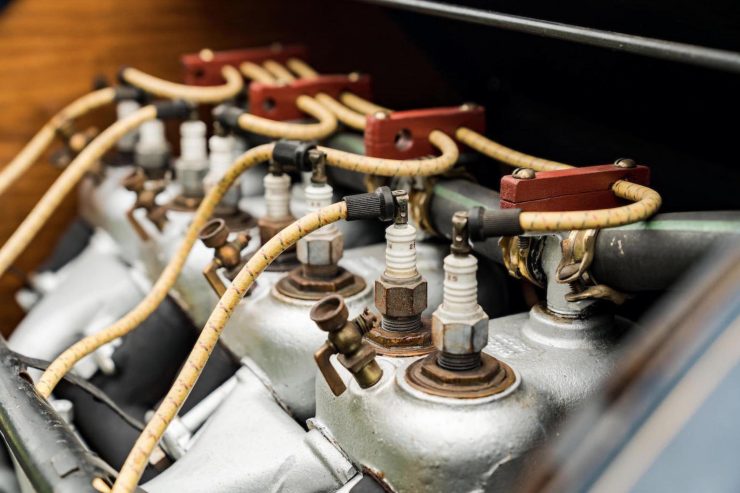 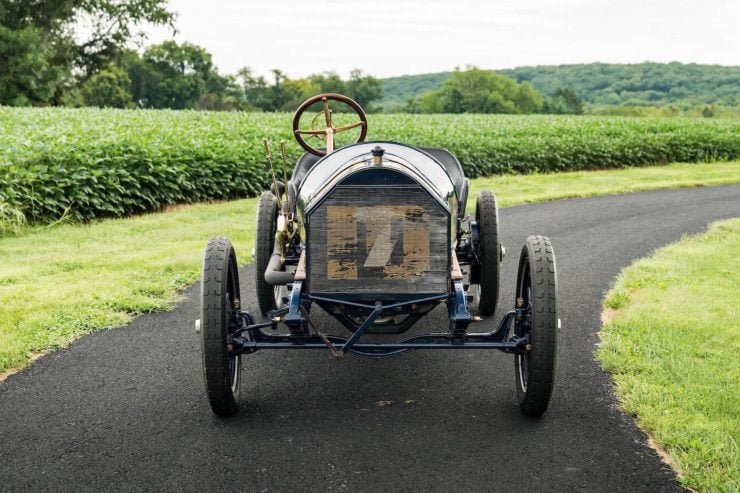 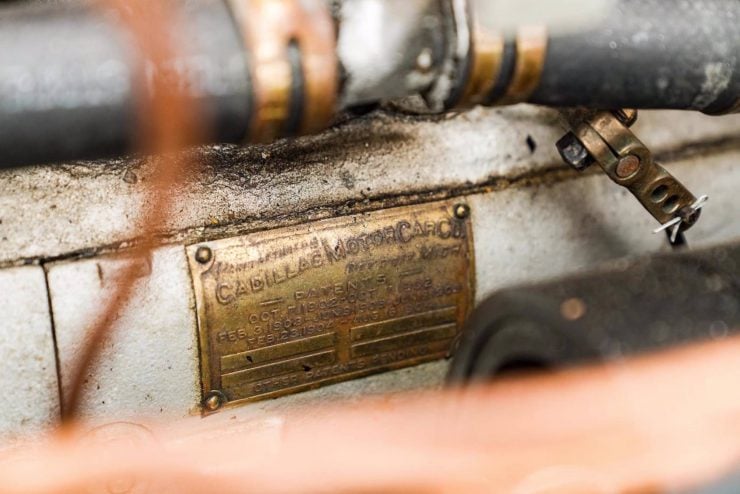 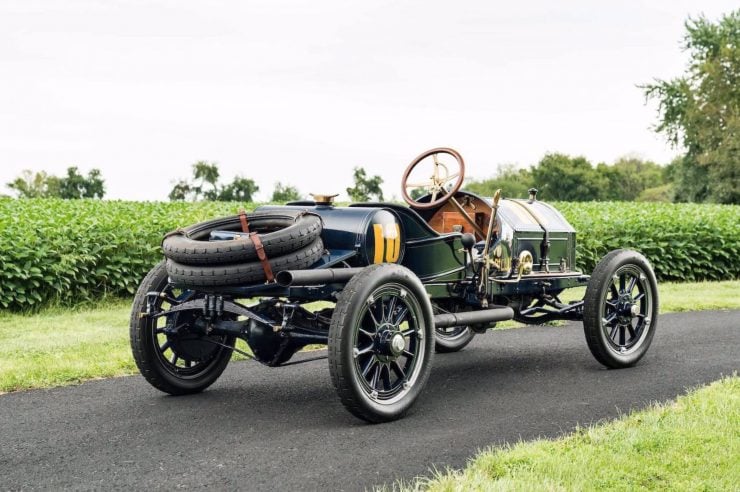 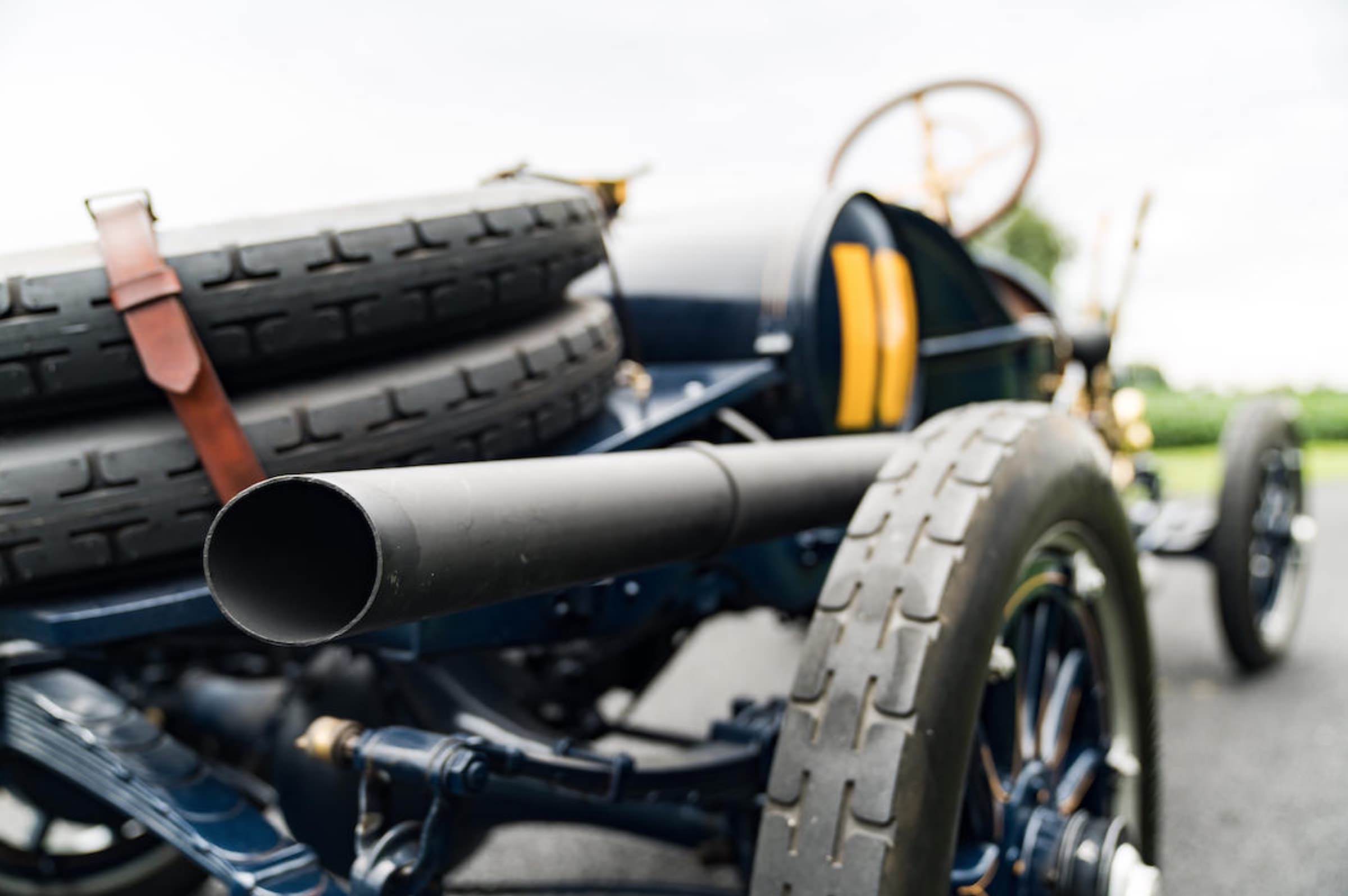