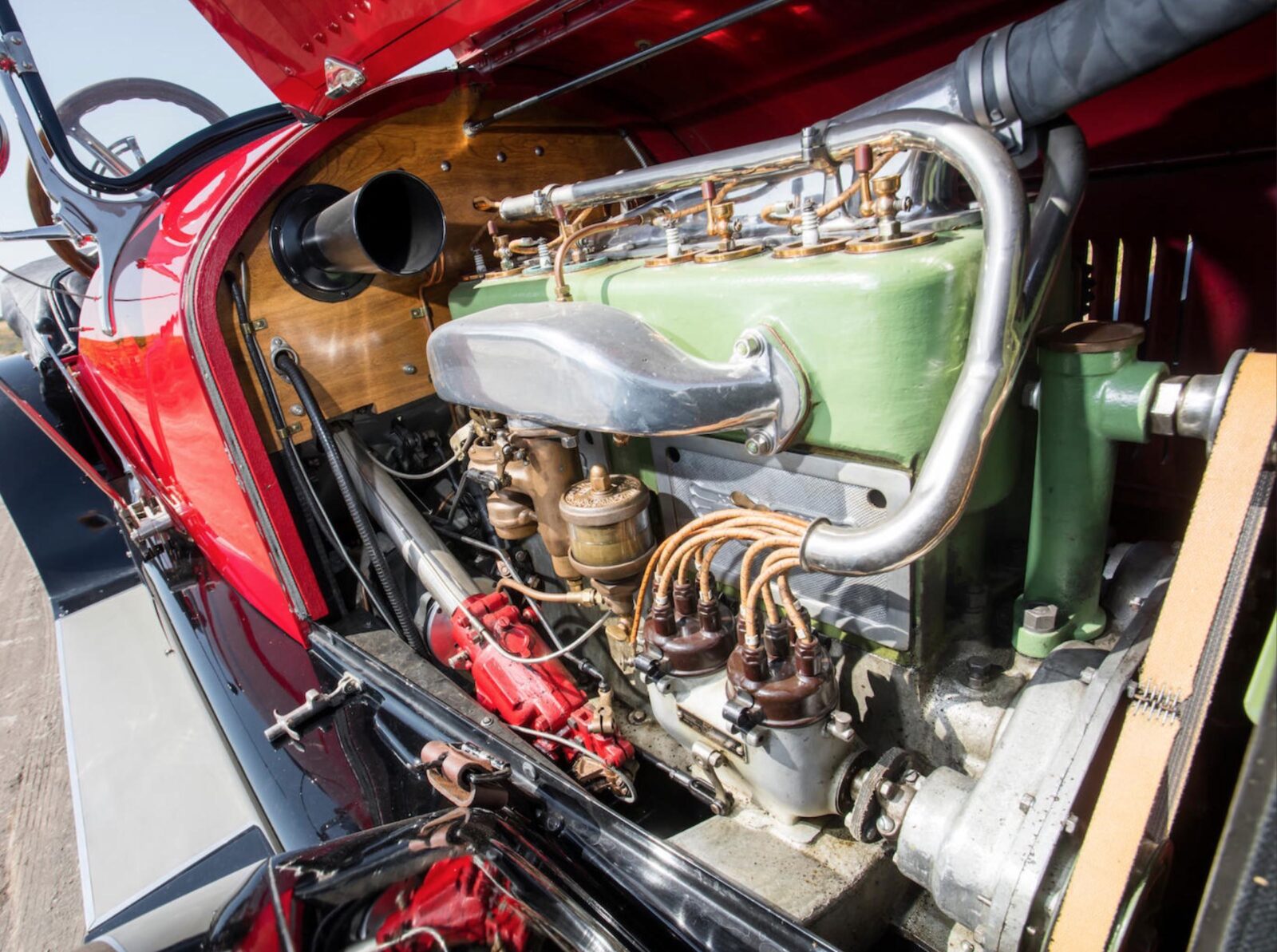 The Stutz Bearcat is viewed by some as America’s first supercar, this term could only be retroactively applied of course as it didn’t actually exist in 1911, and there are obviously a number of cars from the era that could lay a credible claim to being the first. Though some may raise their eyebrows at the idea of a “supercar” existing in the 1910s and 1920s, it’s important to gauge the car by the period in which it was born.

An equivalent car today would need to cost under $50,000 USD brand new, it would have to be capable of competing in the Indianapolis 500, and it would need to finish in 11th place from a field of 40 race cars.

If that doesn’t qualify for supercar status then I don’t know what does.

Though America was a burgeoning primordial soup of automotive manufacturers in the first two decades of the 20th century, no single sports car gained (or retained) legendary status quite like the Stutz Bearcat.

The world first came to know of the Bearcat in 1911 at the first Indianapolis 500, despite the fact that the new model had almost no testing and was competing against a field of world-class race cars it came in 11th out of 40 cars – and every single car that finished ahead of it had notably more cubic inches than the Bearcat’s 390.

Company founder Harry C. Stutz wasted no time in using the impressive 11th place finish as a marketing tool, proclaiming that the Bearcat was “the car that made good in a day”. 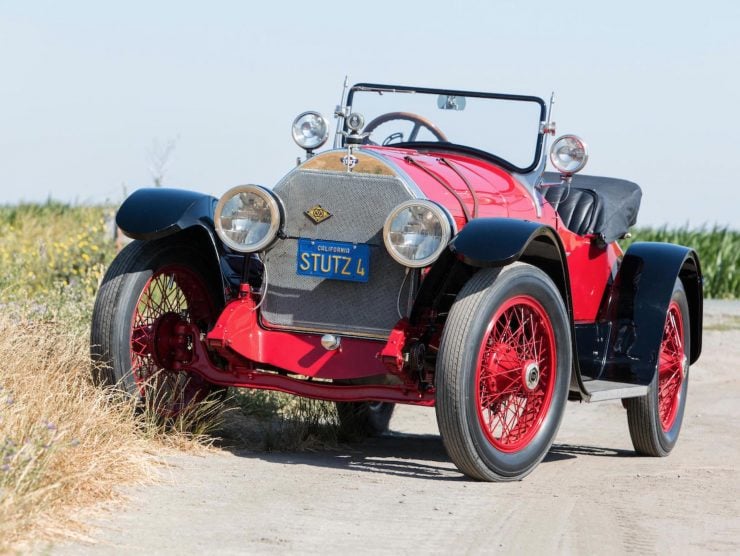 The sales pitch worked, and the Bearcat quickly became famous across the USA. By late 1925 the Stutz Bearcat had won 25 of the 30 major races in which it had been entered, and in 1915 the legendary Erwin “Cannon Ball” Baker drove from California to New York in 11 days, 7 hours, and 15 minutes – shattering the previous record and later inspiring the Cannonball Run race and its subsequent film spin-offs in the ensuing decades.

The relatively high cost of the Bearcat led to its reputation as a playboy’s car, and even today it’s associated with the raccoon coats and cigars much loved by its owners.

The great rival of the Stutz was always the Mercer Raceabout and the phrases “There’s nothing worser than a Mercer” and  “You’ve gotta be nuts to drive a Stutz” was a common back and forth among the faithful of either brand. In fact this continues to the modern day, and can still be heard on the lawns of some of the world’s greatest classic motoring events when Mercer and Stutz owners encounter one another, though nowadays it’s more tongue-in-cheek. 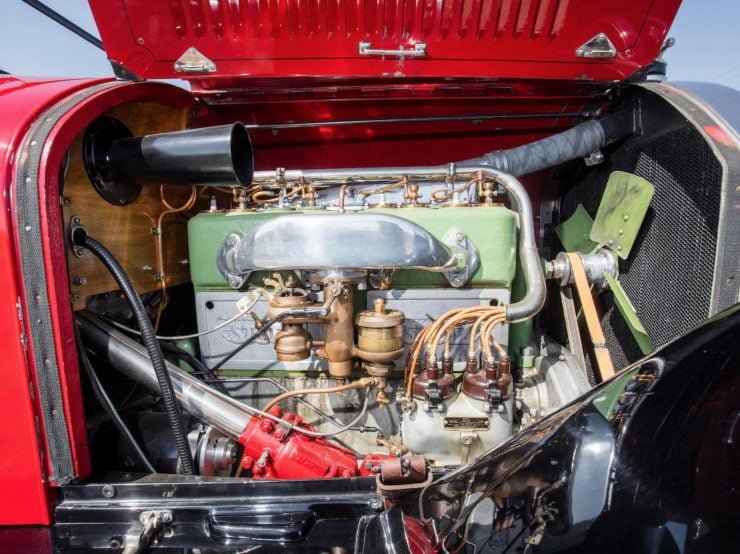 The Engineering of the Stutz Bearcat

Harry Stutz was the first to develop and use a 3-speed transaxle in America, he called it the Stutz Rear System and it was actively promoted in period advertisements.

The engineering used throughout the Bearcat was a mix of cutting edge with older and better understood technology used to try to ensure reliability – a major problem for all auto manufacturers at the time.

The first Bearcats were designed with a low-slung chassis for good handling, they featured a lightweight body with two bucket seats and no folding top or doors, sometimes they weren’t even fitted with a windshield, just a large glass monocle to protect the driver’s face.

The real pièce de résistance of any Bearcat was its engine, the first cars used a Wisconsin T-head engine however in 1917 the Series S Bearcat was released with the Stutz-designed 360 cubic inch inline-4 engine with 16-valves and 88 bhp – an impressive power figure for the 1910s. 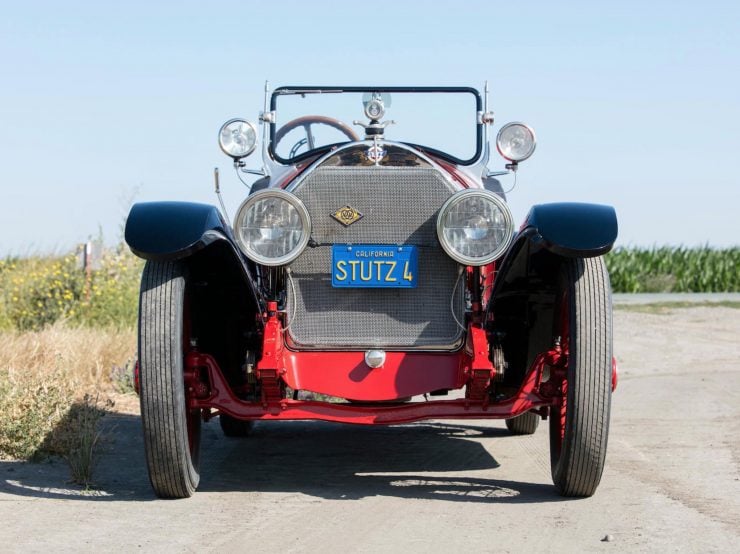 The Series S would also introduce a proper cockpit with step over sides, a windshield, and a number of other refinements. The Series G appeared in 1919 with the Series H following later the same year, each model introducing new refinements.

The last and most polished Stutz Bearcat was the Series K that went on sale in 1920, by this time the Bearcat was quite a civilized motor car, with a full folding top, a comfortable interior and even a door on the lefthand side. 1921 would see the introduction of the DH engine, now with a removable head, though this would be the final year for the original Bearcat and all future models would be newer designs that weren’t closely related to the original car.

The beautifully presented 1921 Stutz Series K Bearcat you see here is the last known Bearcat to still be in single family ownership from new. It’s never before been offered for sale, and it still looks remarkably fresh after its restoration back in the 1970s at the hands of Ex-Harrah’s Auto Collection restorer Everett Adams in Sparks, Nevada.

The restoration took 5 years to complete, and it later received “Best of Show” in the first place it was shown – the Harrah’s Car Show. Bonhams are due to offer the Stutz for public auction on the 24th of August at the Quail Lodge, the estimated value is between $250,000 and $350,000 USD. If you’d like to read more about the car or register to bid you can click here to view the listing. 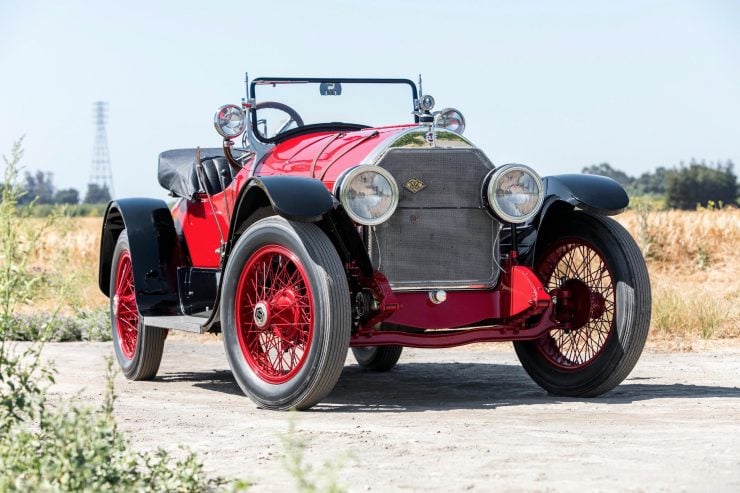 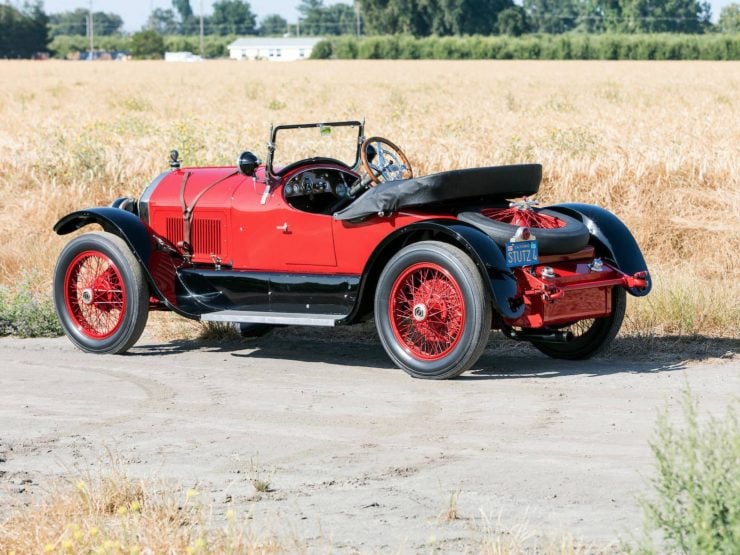 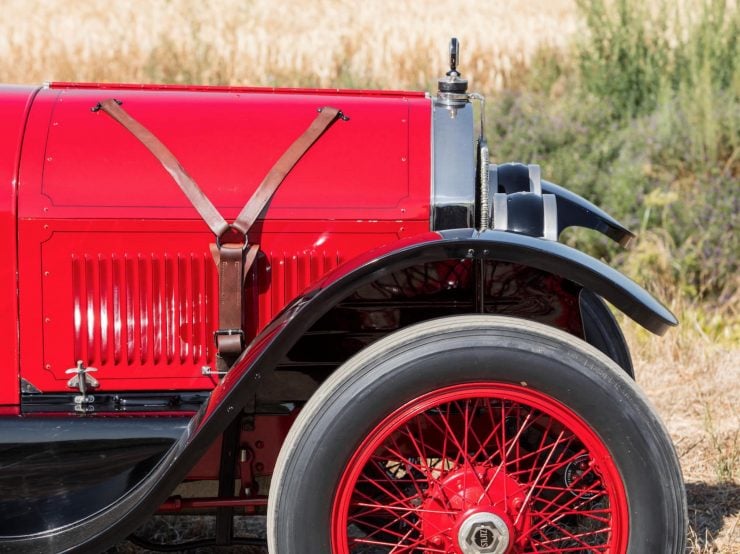 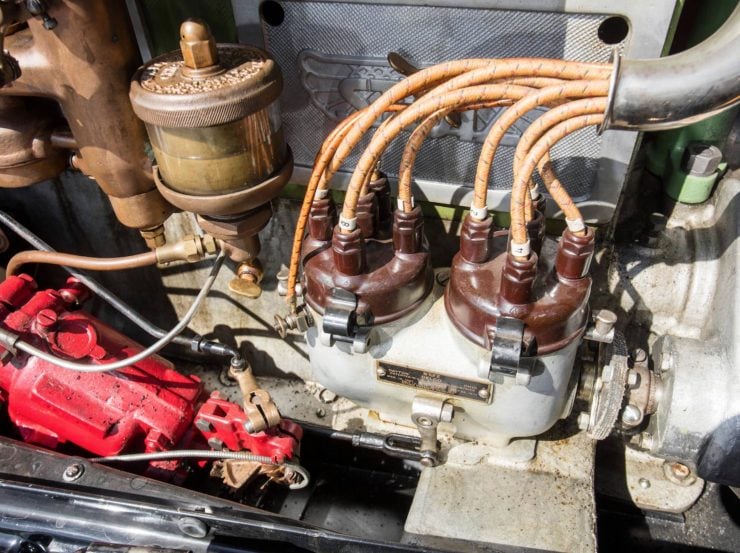 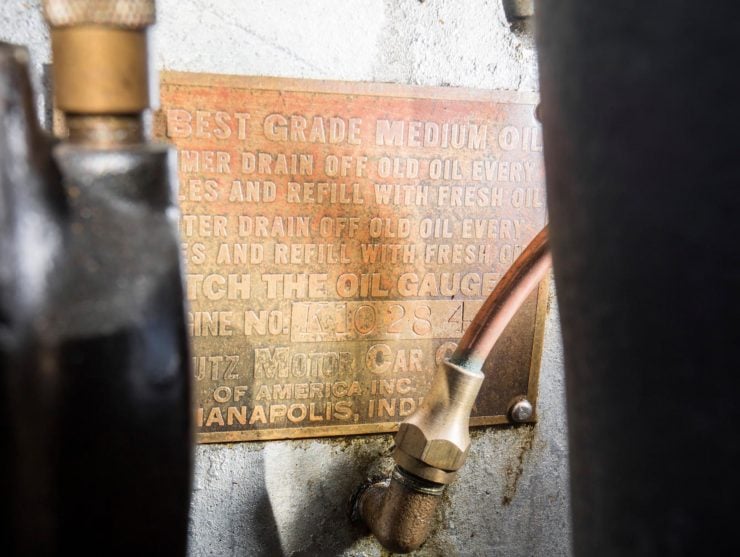 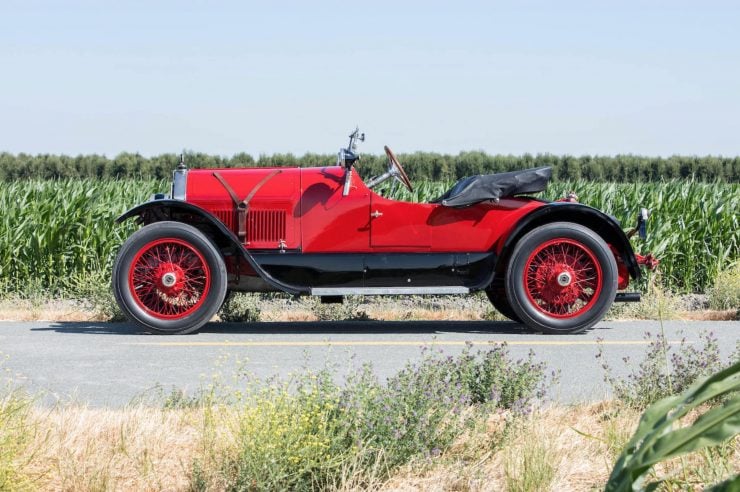 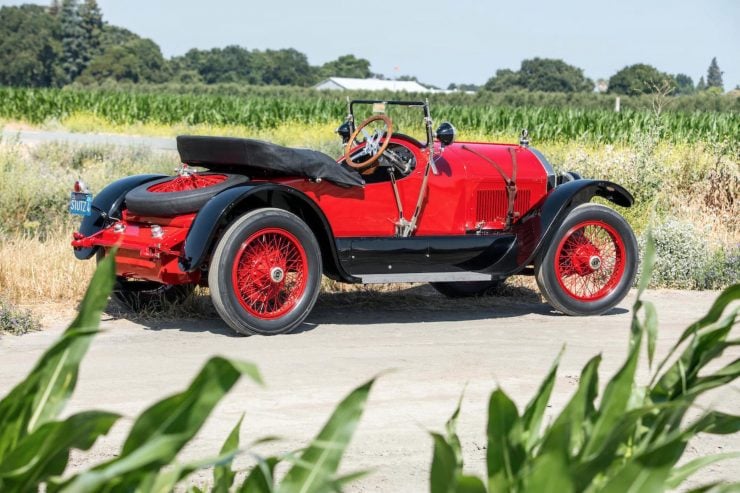 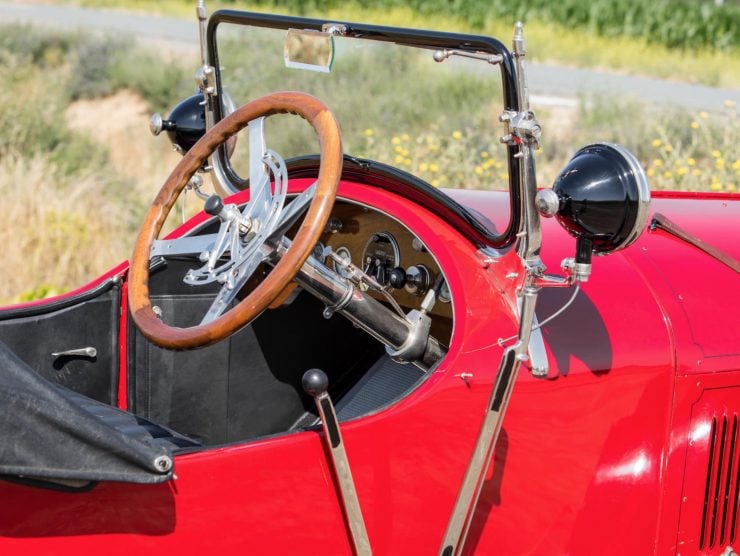 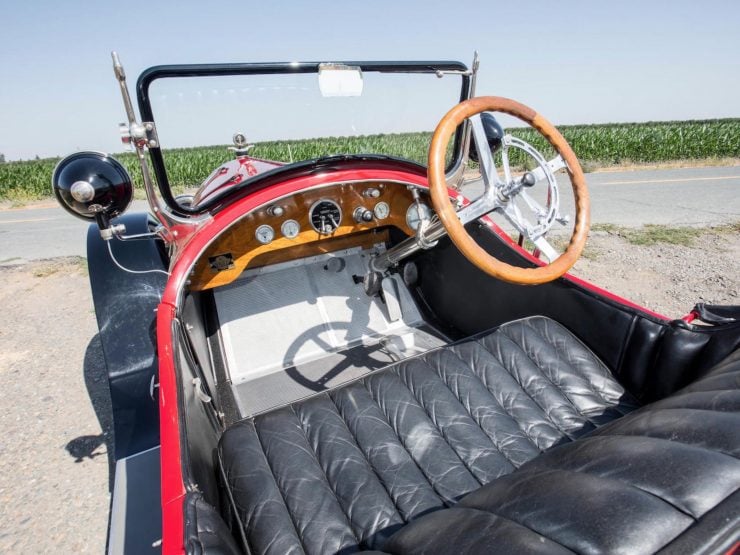 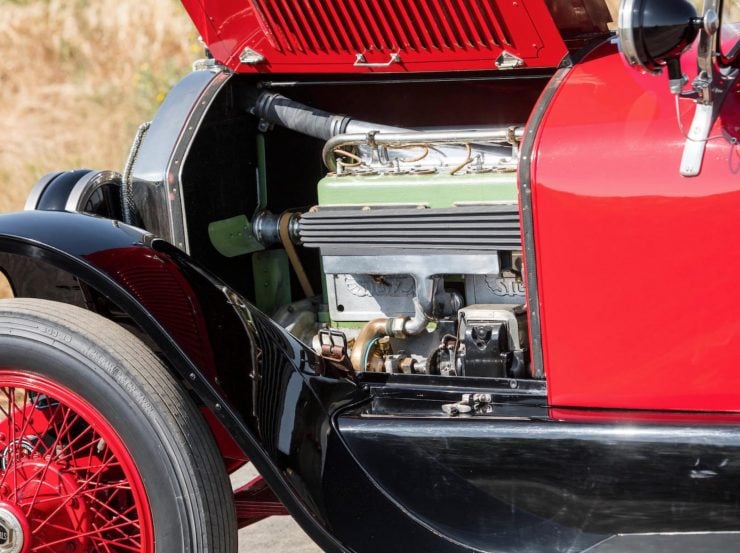 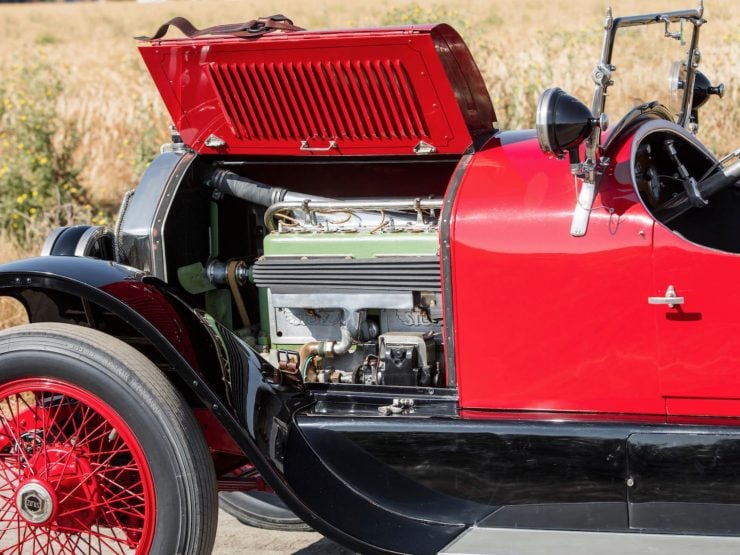 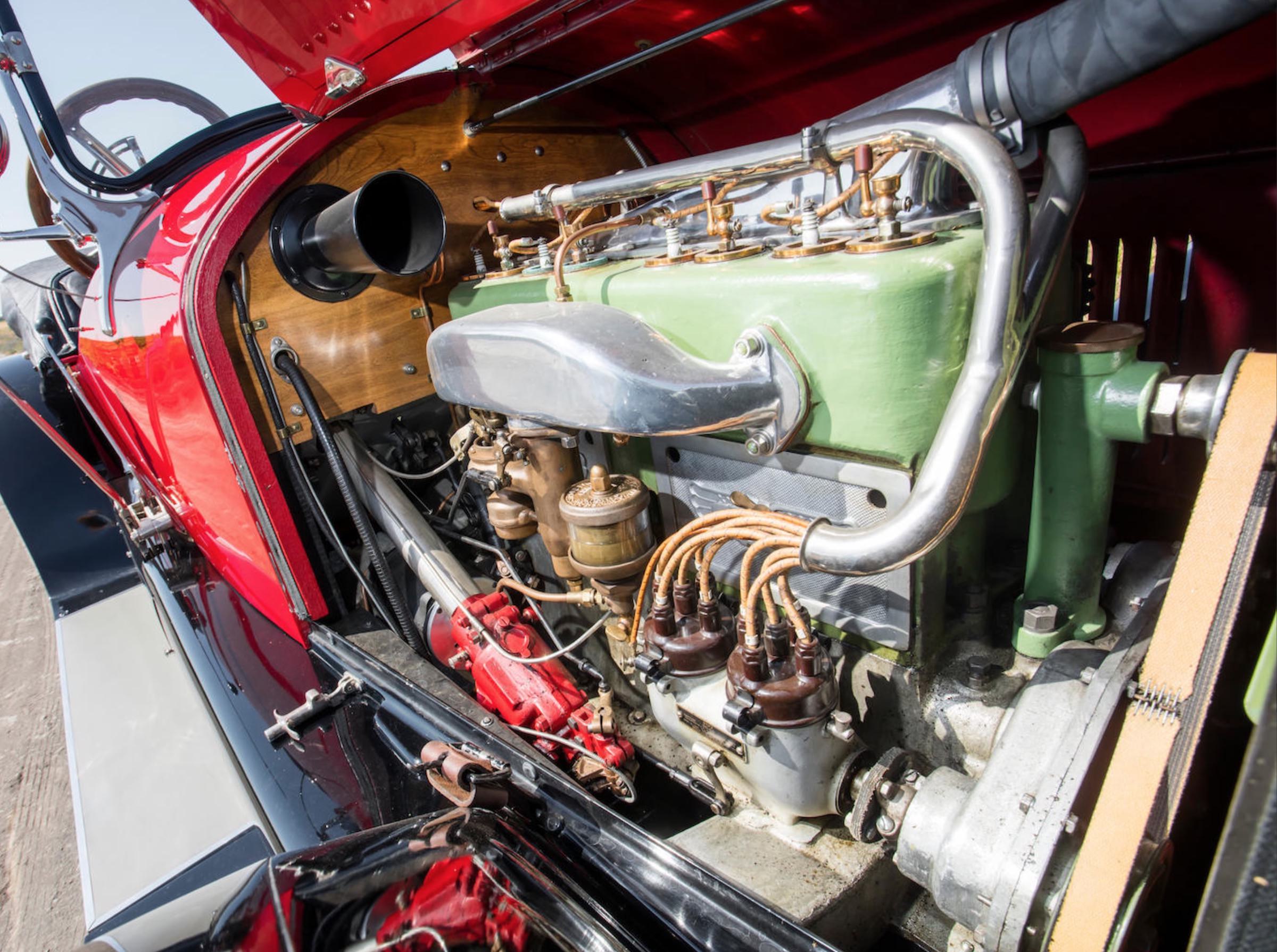