“How To Fly The B-26 Airplane” is an original WWII training film for new trainee pilots, to help familiarize them with the legendary Martin B-26 Marauder.

The B-26 was one of the most common American bombers in the Second World War, they were deployed to the Pacific, Mediterranean, and throughout Europe. The aircraft was also supplied to the Royal Air Force in Britain, South African Air Force, as well as Free France and Turkey.

The B-26 Marauder was built to meet the United States Army Air Corps issued Circular Proposal 39-640 issued in 1939 for a new twin engined bomber with a maximum speed of 350 mph, a range of 3,000 miles, and a bomb payload of 2,000 lbs. Later in 1939 the Glenn L. Martin Company submitted the “Martin Model 179” design proposal to meet the requirements.

After careful evaluation the Model 179 was deemed superior to the other design proposals that had been received and the Glenn L. Martin Company won the contract. Almost 5,300 would be built between 1941 and the end of the war in 1945 across 10 major variants. 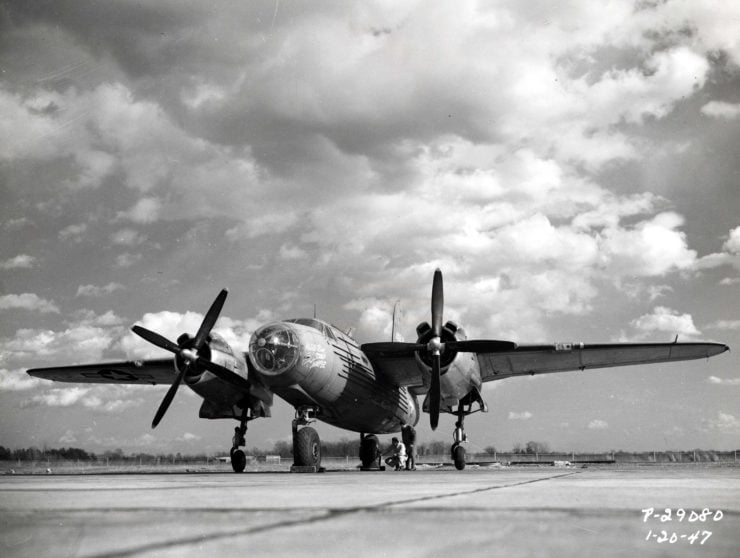 Above Image: A low-angle view of the XB-26H Marauder and its experimental bicycle landing gear – image via the U.S. Air Force.

The aircraft has all-metal construction with tricycle landing gear and a circular section fuselage. The pilots sit side-by-side with the radio operator and navigator behind them, and there were two gunners – one in the dorsal turret armed with two .50 in machine guns and one on the rear with a .30 in machine gun.

Today there are just three airworthy aircraft remaining, with two more undergoing restoration and a number of others on static display in museums around the world.

This film offers an excellent tour of the aircraft and it provides unique insight into what it was actually like to fly, it runs at 48 minutes in length.

Read more about the Martin B-26 Marauder here 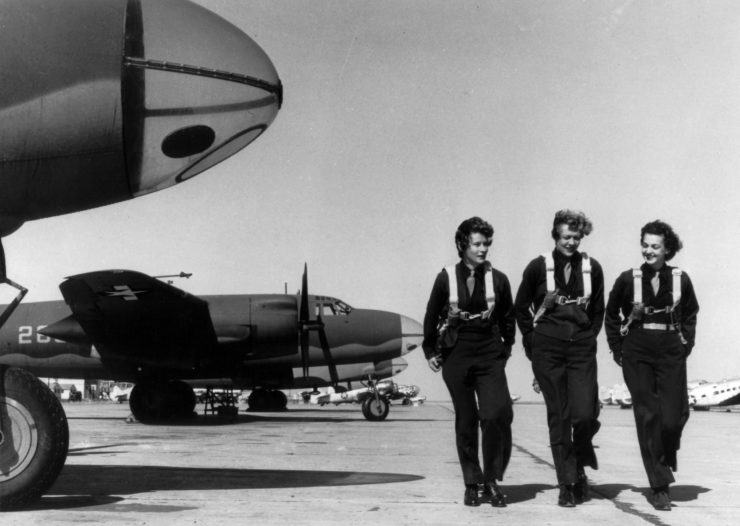 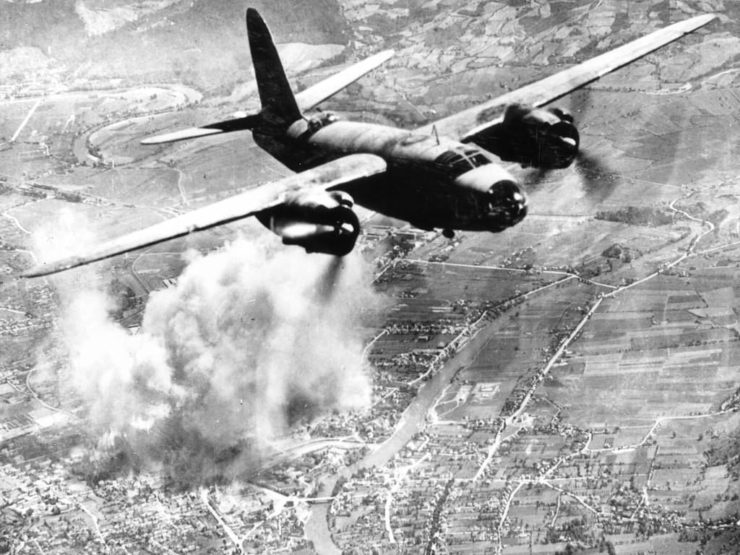 Above Image: A Royal Air Force Martin Marauder over Banja Luca – image via the RAF.

Driving La Carrera: Rally Brothers is a film about two brothers, Chris and Jeff Mason, who set out to compete in the world famous La Carrera Panamericana – a 1,900 mile rally across Mexico…