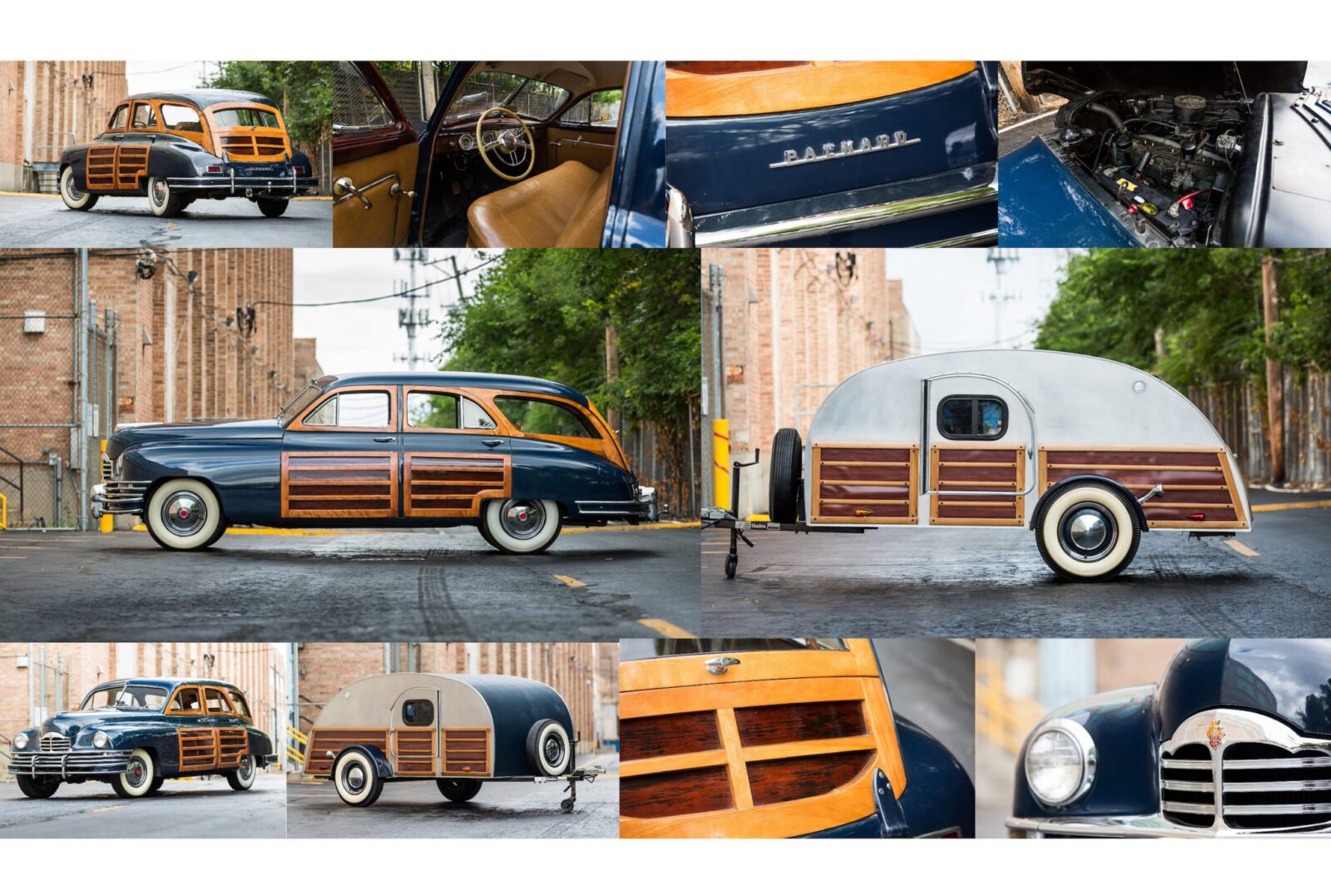 This 1948 Packard Eight Station Sedan comes with a matching 1948 Teardrop Camper, making it an ideal weekend getaway vehicle for those with more classically leaning tastes. The wooden camper has matching whitewall tires and can comfortably sleep two, it also has a kitchen at the back with a cooker, an ice box, shelving, and all the necessities.

A Brief History of the Packard Eight Station Sedan

The Packard 8 Station Sedan was introduced in 1948 and discontinued in 1950, but despite its relatively short production life it’s remembered as an aerodynamically advanced car for the time that in some respects foreshadowed the popularity of the modern sports wagon.

Packard called their new model the Station Sedan rather than the more common “station wagon” because they used the same platform as the sedan, with relatively few modifications. The wooden panelling wasn’t part of the load bearing structure as it was on earlier woodies, with the exception of the tailgate which was 100% wood and folded down along with the rear seats to provide almost 8 feet of flat storage space.

With its 130 bhp, 288 cubic inch, L-head inline-8 and 3-speed manual transmission, the Packard Eight Station Sedan was a solid performer by 1948 standards. It rides on independent coil-spring front suspension, rear semi-elliptic leaf-spring suspension, and stops thanks to 4-wheel drum brakes. Inside there’s room for 8 adults to sit comfortably, and the cabin is beautifully appointed with chrome, leather, wood paneling, and glass. 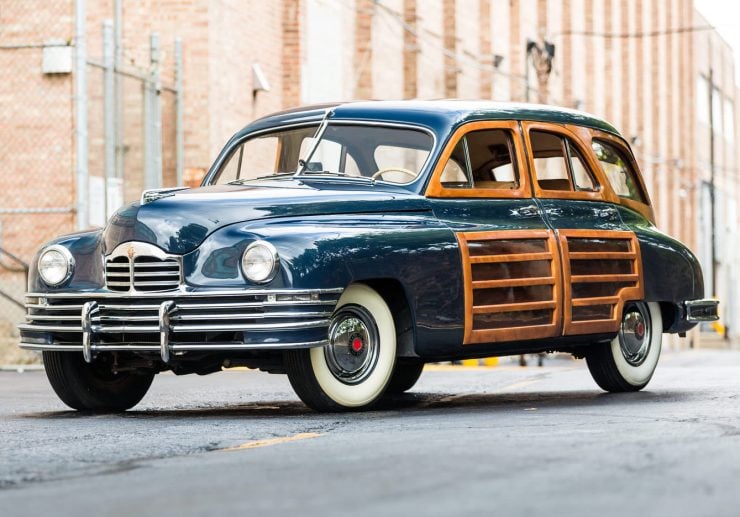 The model was the brainchild of senior Packard executive and styling icon Edward Macauley, sadly the market for the Station Sedan just wasn’t there. Many of the 1948 models were rebadged as 1949 models, and eventually in 1950 Packard pulled the model from the line-up.

The reason its so rare to find an all-original Packard Eight Station Sedan like this is because the hardwood panelling needed special care, which they rarely received, and the wood could trap moisture against the steel body – a recipe for disaster. The style of the model didn’t become desirable until relatively recently, when station wagons suddenly became cool – and vintage station wagons even more so.

The camper, known as the caravan in some parts of the world, pre-dates the invention of the car by quite some margin. People have been towing mobile homes of some description or another behind horses and oxen for thousands of years. Of course, these early pilgrims were typically looking for greener pastures or fleeing conflict zones – as opposed to the far more leisurely use we typically have for campers nowadays.

Teardrop campers like this one are a nice alternative to the far larger camper trailers that are popular with retirees. The smaller teardrop design is perfect for couples with no kids in tow, and they have far less of an impact on fuel economy due to their smaller size and lower weight. 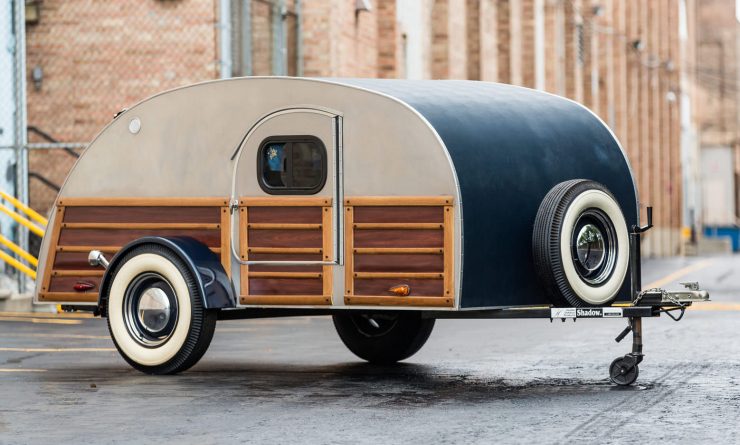 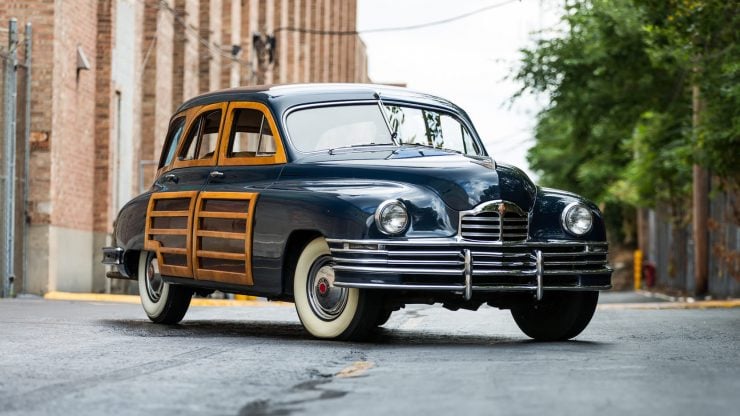 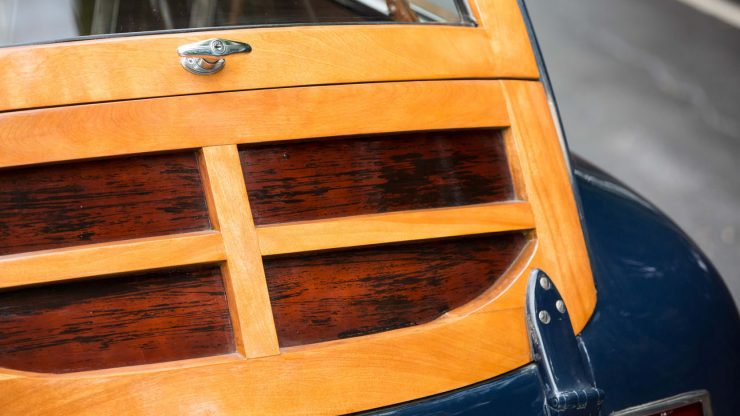 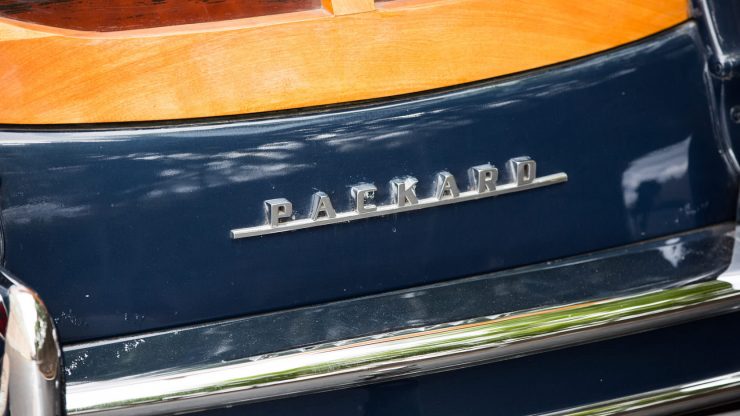 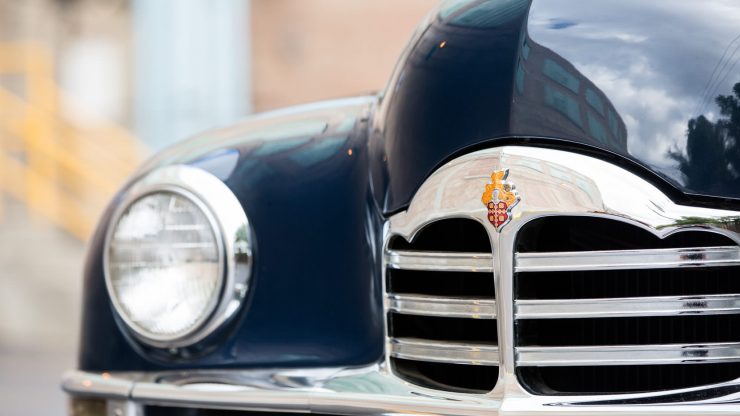 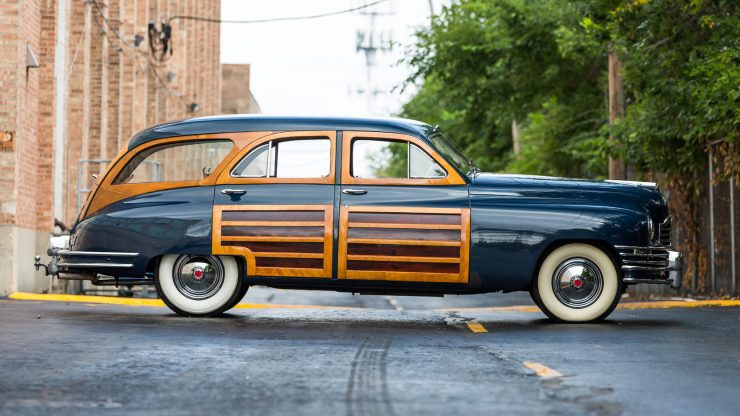 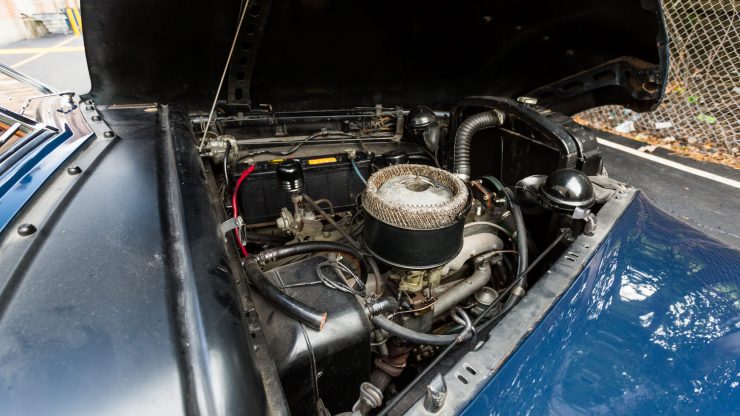 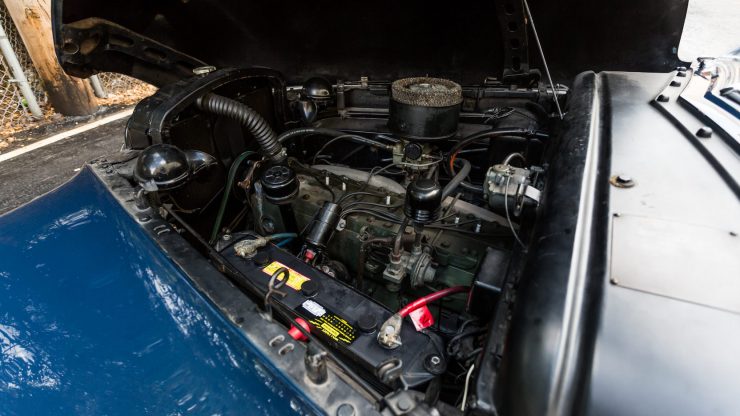 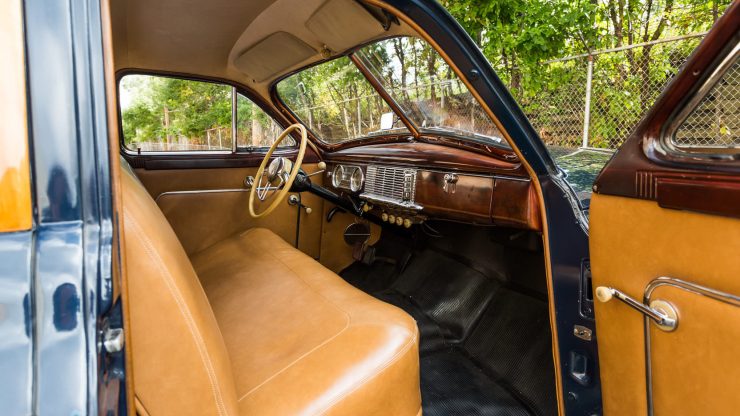 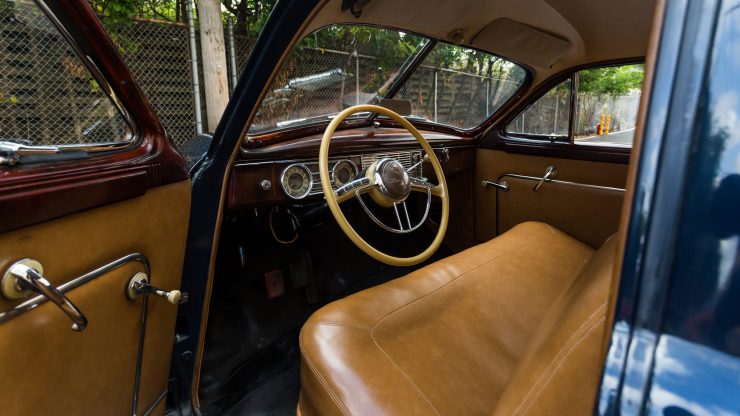 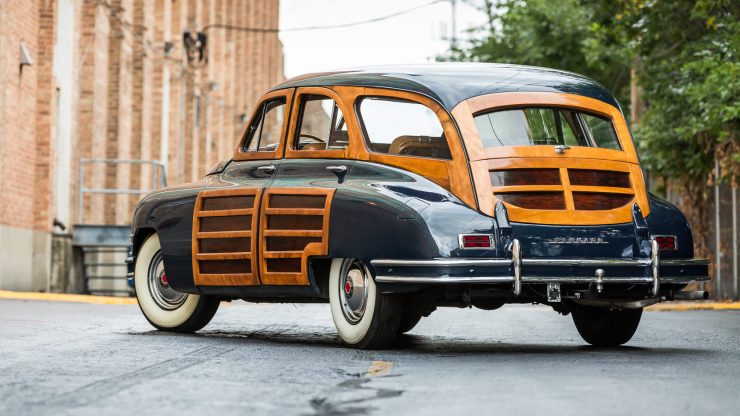 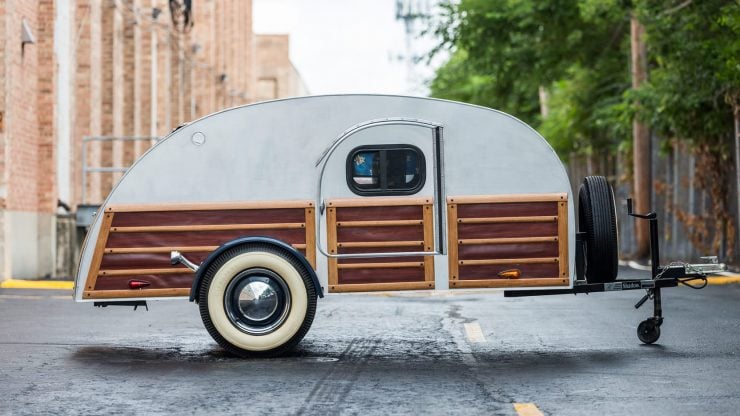 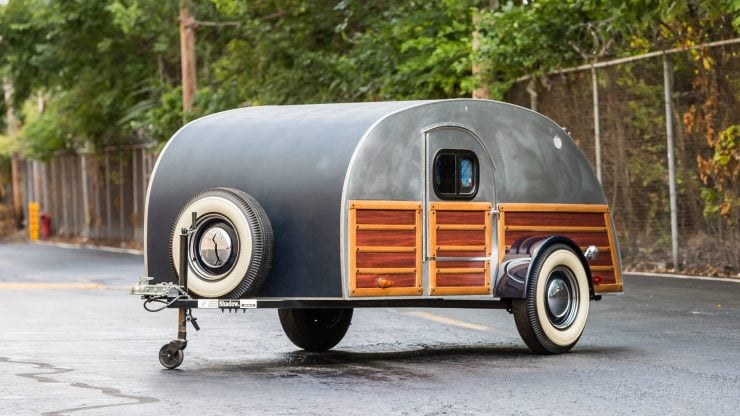 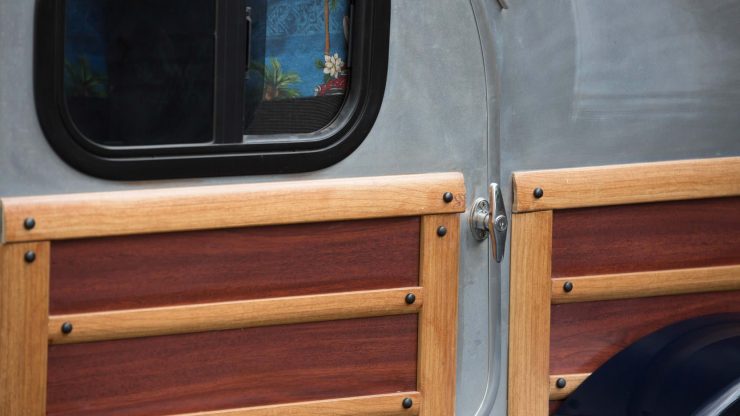 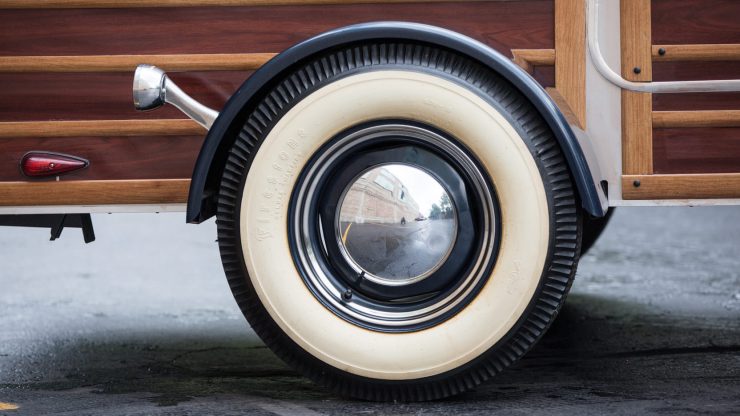 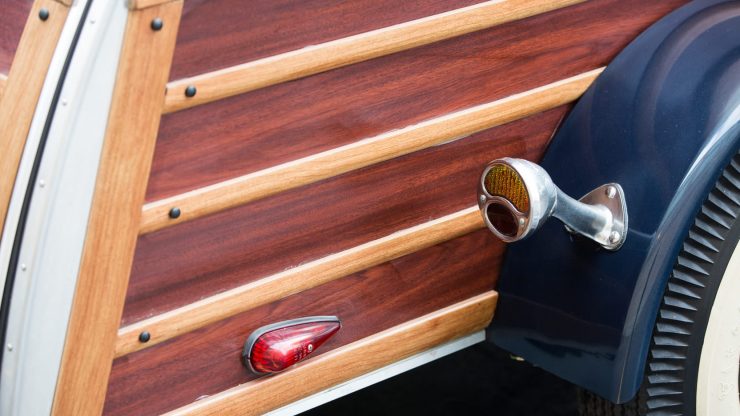 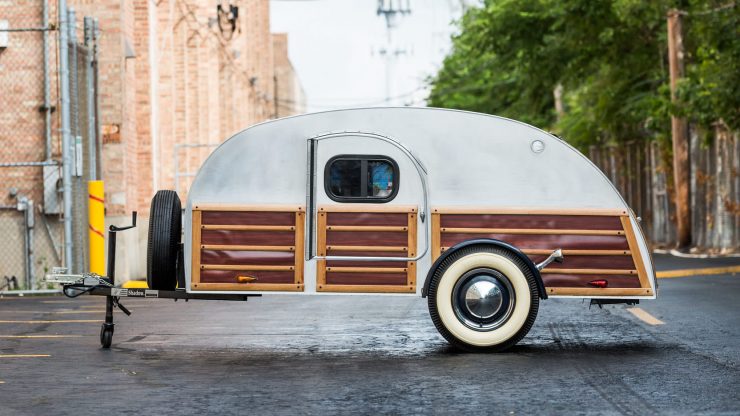 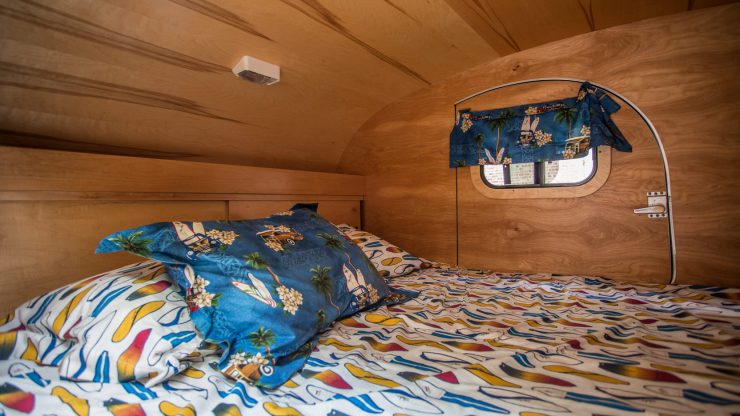 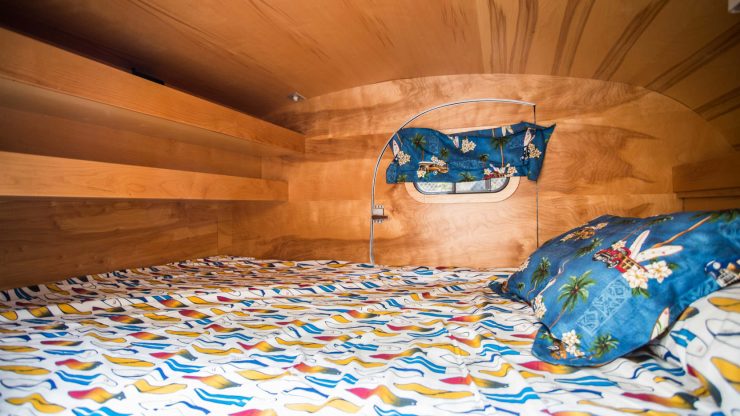 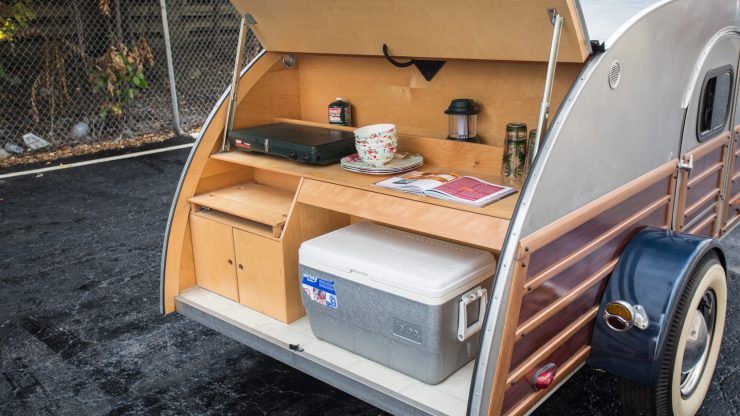 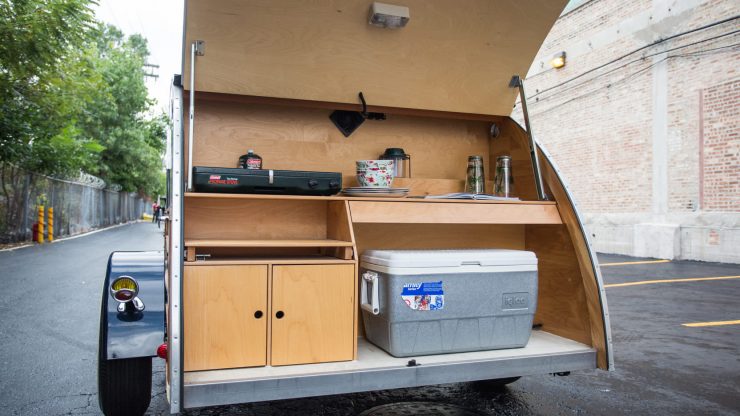 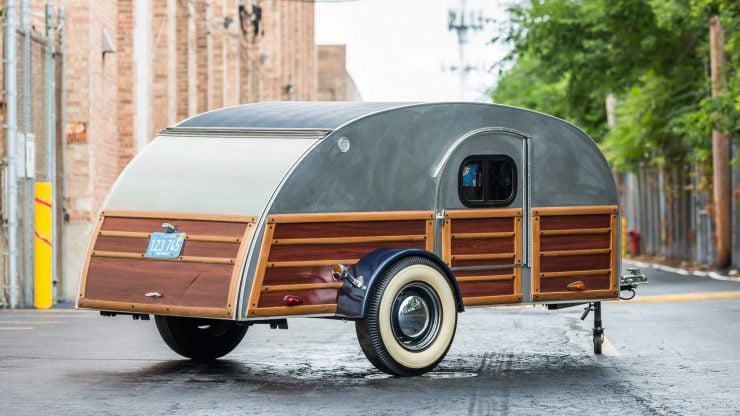 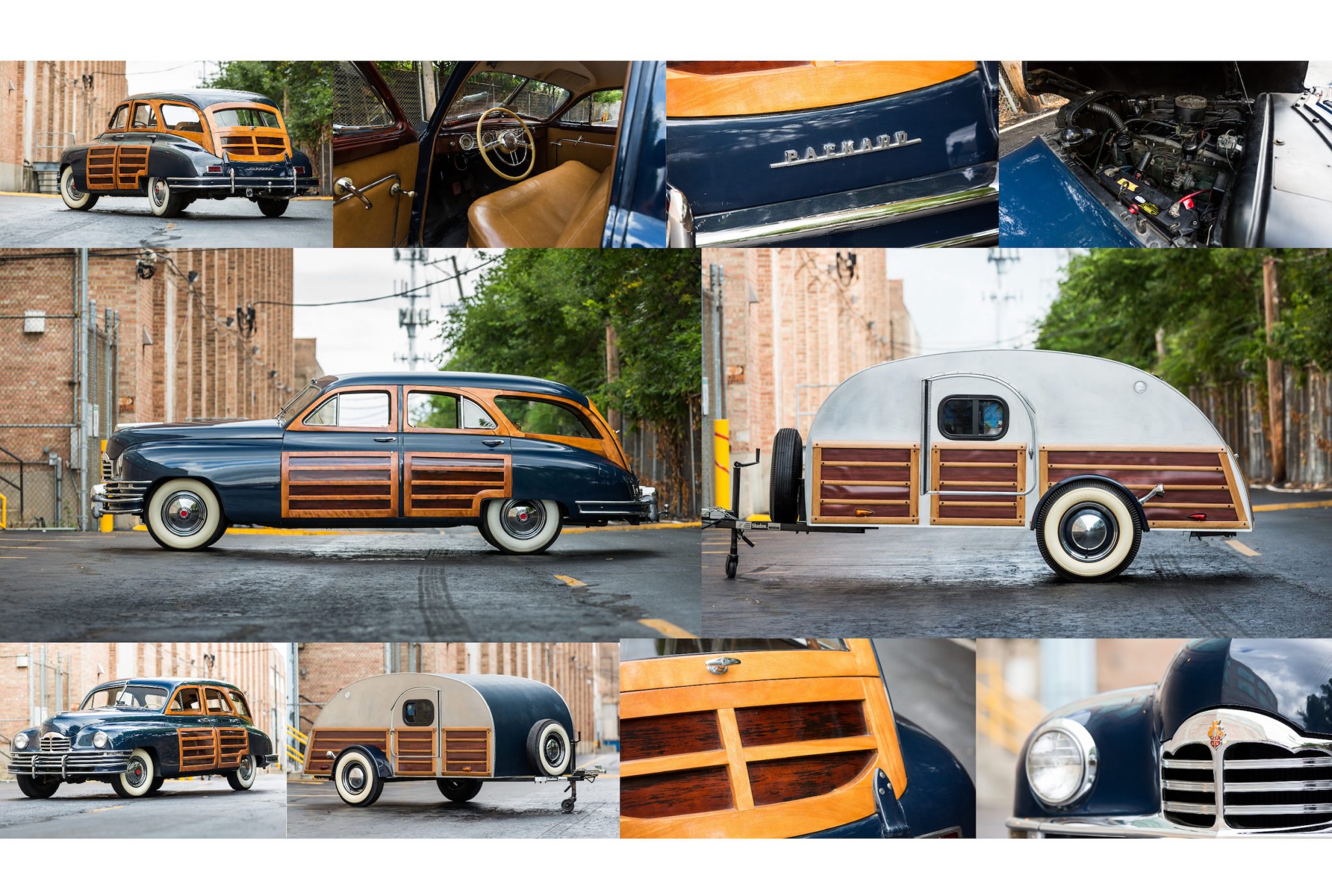 The Subaru BRAT, short for “Bi-drive Recreational All-terrain Transporter,” was known by a few names in…

Despite its 1:18 scale the Tamiya Dynahead 6×6 R/C Truck may very well be the…

The DUKW, better known simply as the “Duck”, is a six-wheel drive amphibious truck that was…

This series of posters is the work of Arthur Schening, the founder of Schening Creative and…