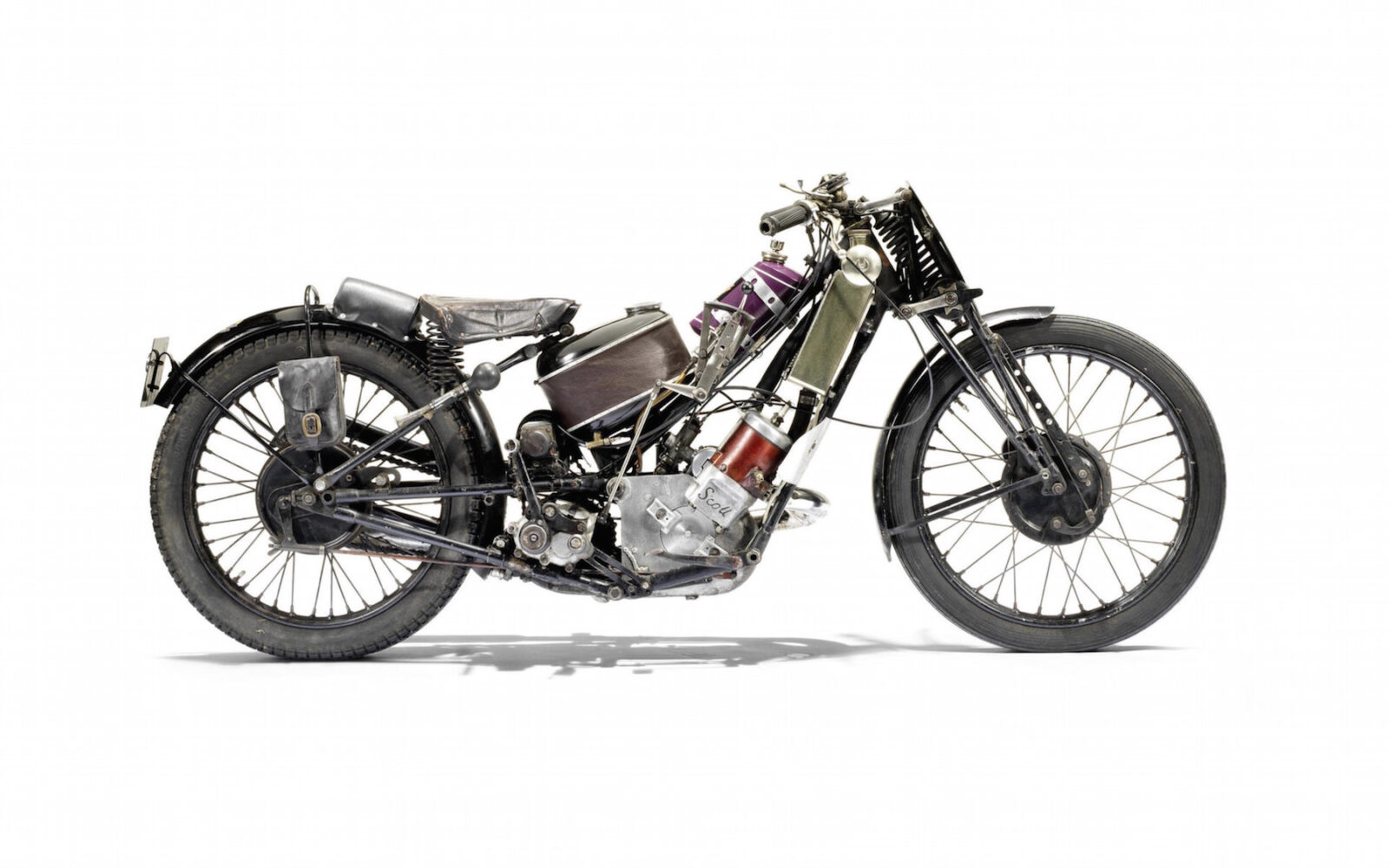 The Scott Motorcycle Company is deservedly famous in vintage motorcycle circles, designs from the company were ahead of their time by quite some margin and their unique appearance never fails to garner significant interest.

The company was started by Alfred Scott in 1908 to build motorcycles according to his own personal vision, the very concept of motorised transport was still very new at the time and most motorcycles resembled bicycles with engines fitted – which of course, they were.

Alfred decided to take a different tack, he chose to use water-cooled two-stroke engines, advanced (for the era) front suspension, a lightweight frame and a very low centre of gravity. His two-stroke engines were significantly faster than any comparable four-stroke of the time, so much so that Scott motorcycles were officially discriminated against at racing events – officials created a new rule that the capacity of all Scott motorcycle engines be multiplied by 1.32 when determining capacity for class selection.

Alfred used this discrimination to his advantage with much success in his advertising campaigns and in keeping with his finely tuned sense of humour he officially named his most successful model the “Squirrel”, this later evolved into the “Super Squirrel” and finally into the “Flying Squirrel” in the years after WWII.

No motorcycle company of the era was complete until it had competed successfully at the Isle of Man TT, Scott built a series of racing machines based on his production Squirrels and set the lap record in the company’s second year at the event. This winning streak would continue with Scott motorcycles winning the TT in 1912 and 1913, and setting fastest laps in 1911, 1912, 1913 and 1914 – at which time WWI broke out and halted racing.

The Scott you see here is the Sprint Special – possibly the quickest motorcycle ever produced by the company. It used an Isle of Man TT spec engine in a frame designed for speedway racing – in 1930 it was amongst the fastest motorcycles on the road anywhere in the world.

Despite the rarity and heritage of the marque, this particular Scott is still quite affordable due to the fact that it doesn’t have matching engine and frame numbers. It’s estimated to be worth somewhere in the range of £10,000 to £14,000 and it still offers all the thrills of a matching numbers example – without the same dread of wrecking it. 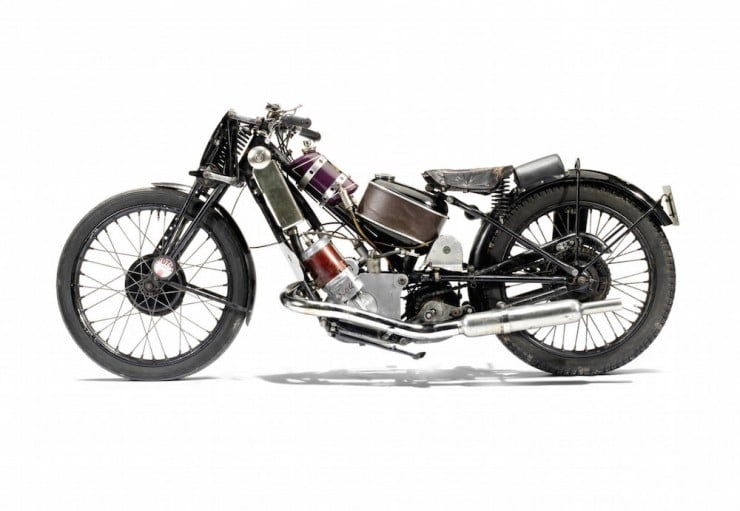 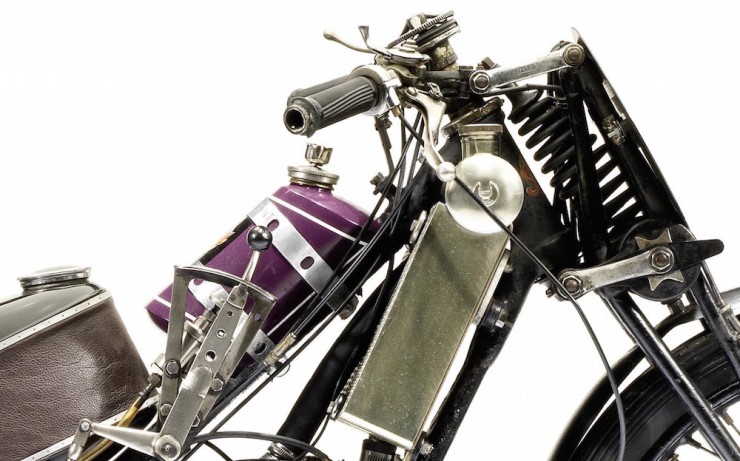 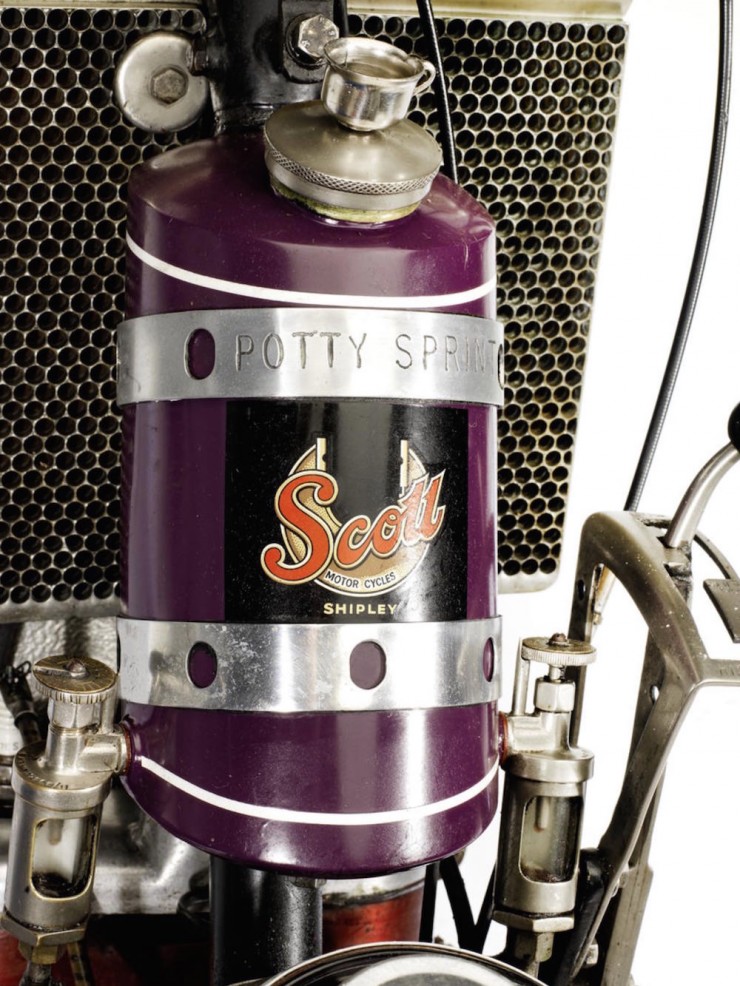 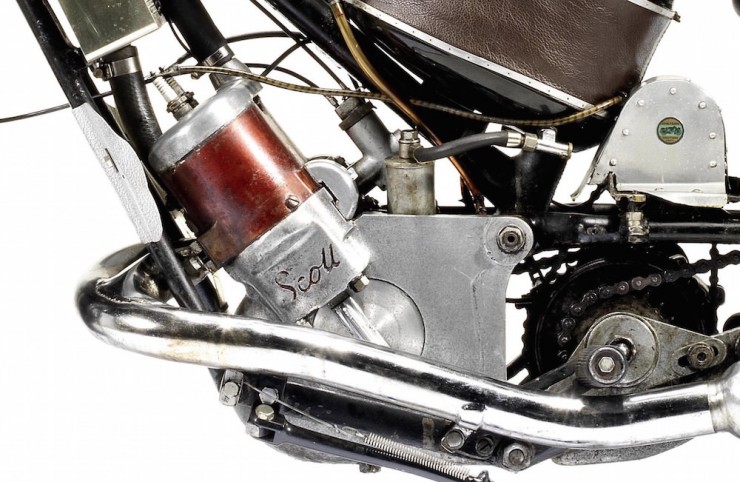 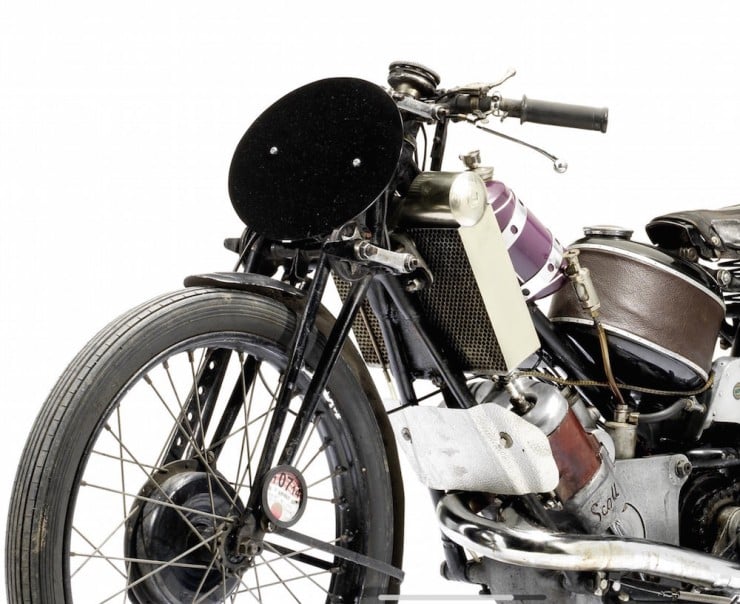 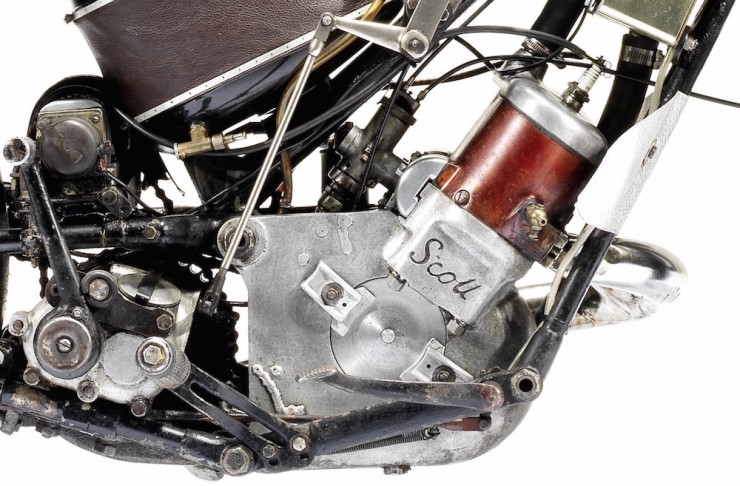 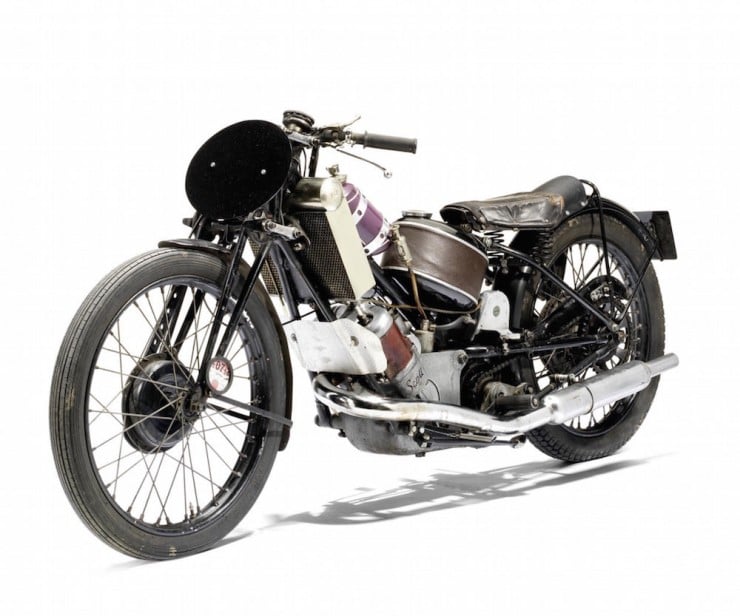 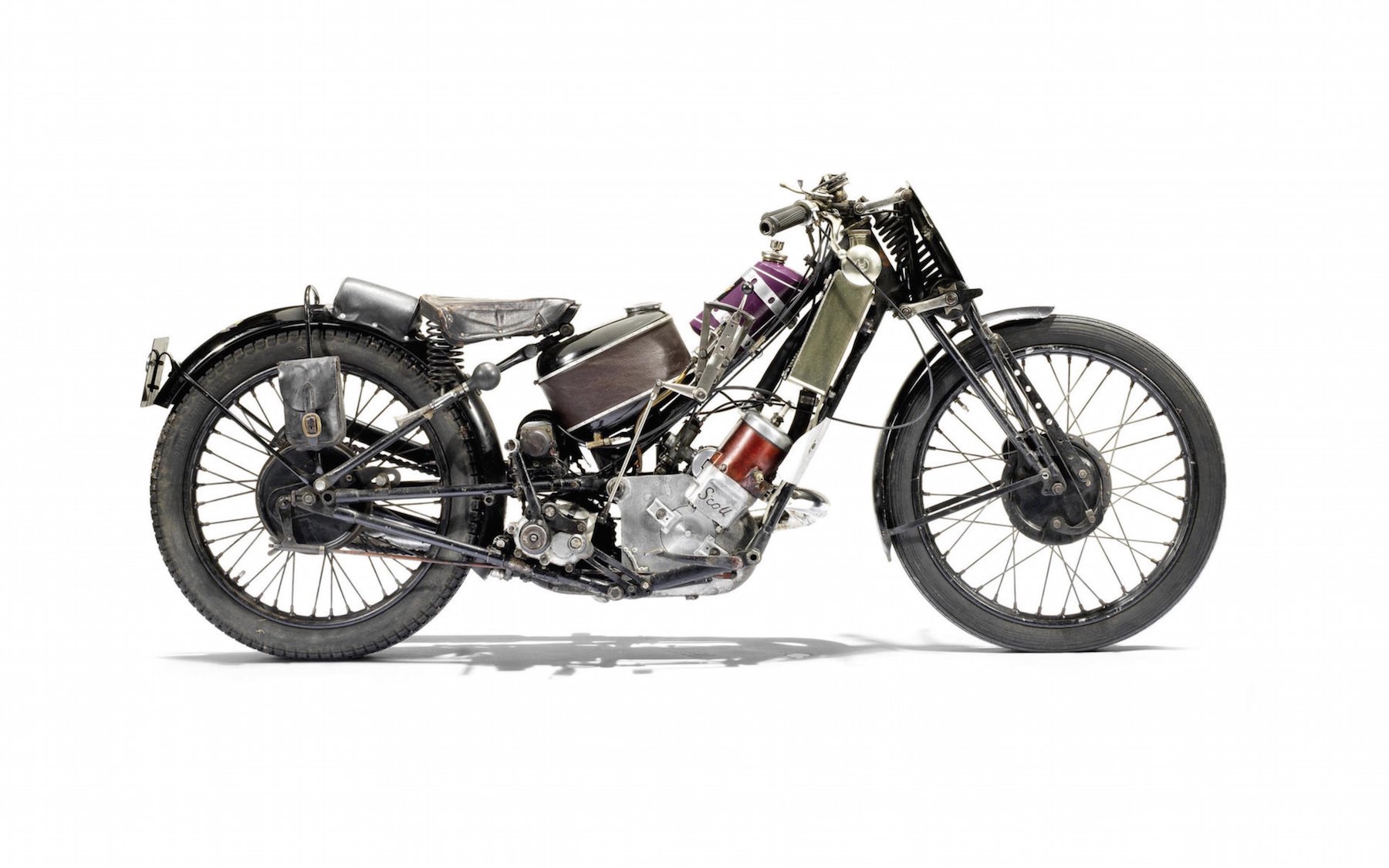