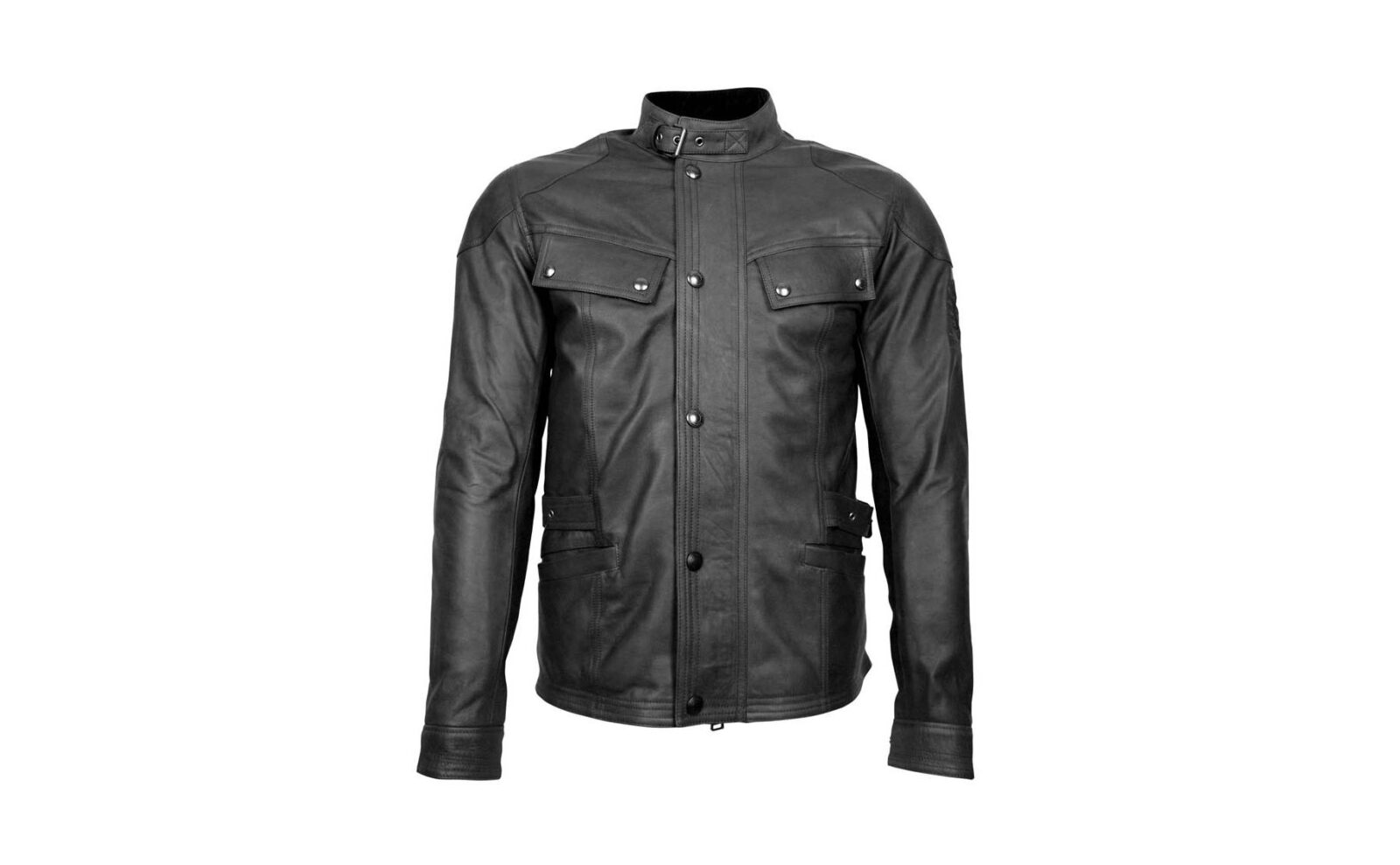 The Crystal Palace jacket by Belstaff is a relatively recent addition to their expanding line of armoured motorcycle gear. The brand is more famous for their waxed cotton apparel but they’ve been hard at work behind the scenes developing jackets that offer modern levels of protection for motorcyclists.

Each Crystal Palace jacket is made from water-resistant waxed pull-up leather, with a quilted tartan lining, corduroy collar and cuffs, and CE approved D30 elbow and shoulder armour (which is included). 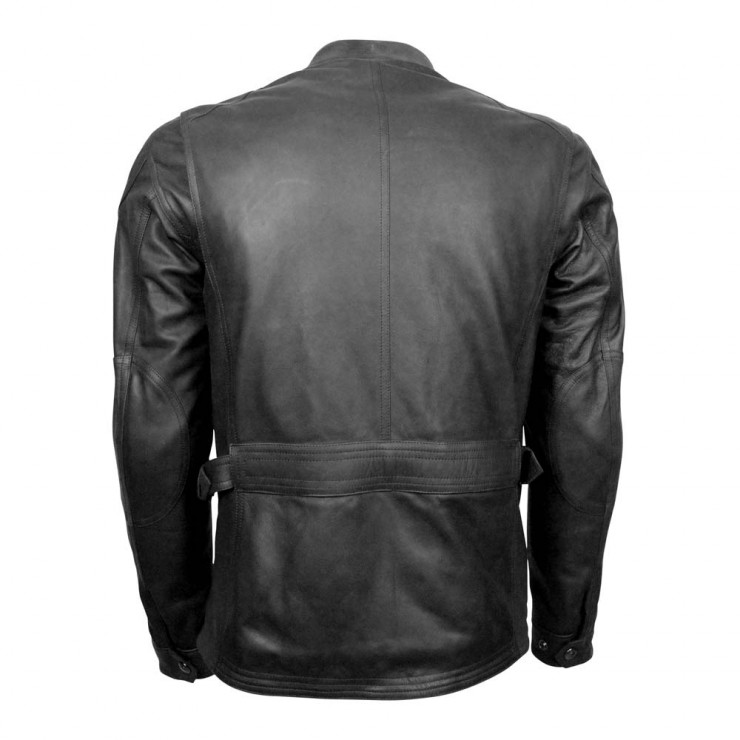 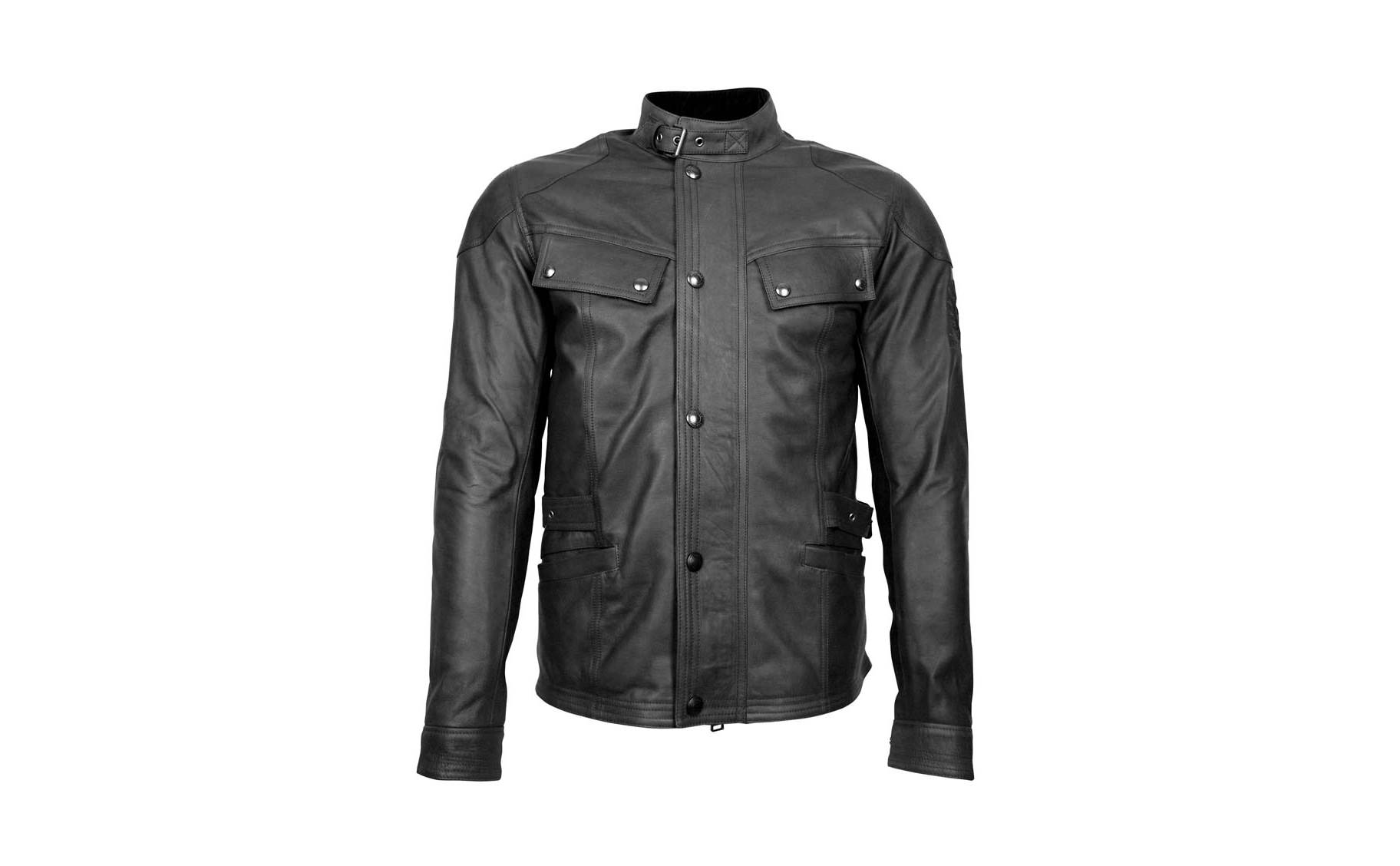