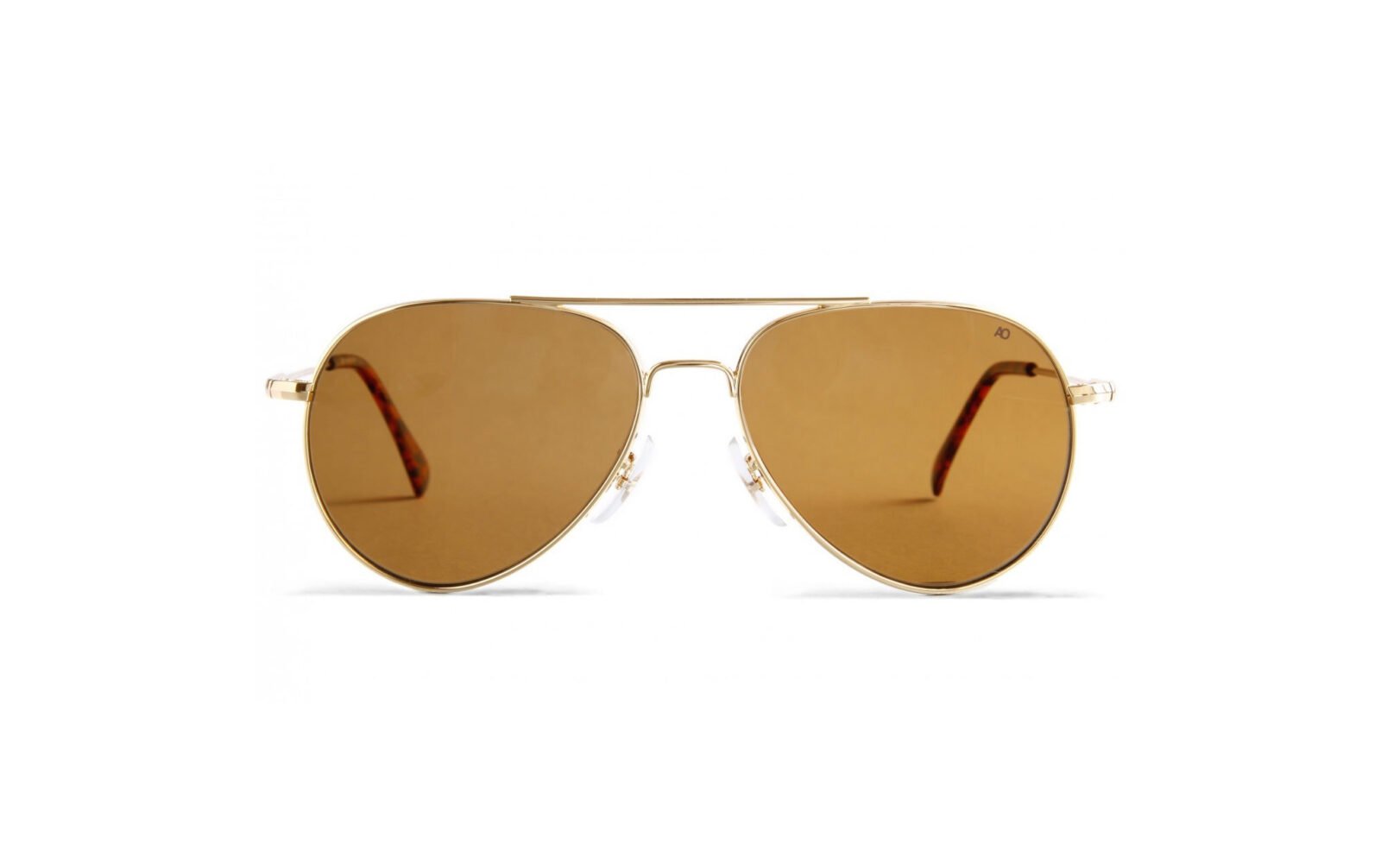 American Optical have been producing sunglasses to U.S. Armed Forces standards since the 1950s, they created the first American aviator design and their sunglasses were the first to be worn on the Moon.

The double-bridge General Sunglasses you see here are American Optical’s take on the classic aviator design, they have lightweight polarised glass lenses with 100% UV protection, each pair is made in America and comes with a protective case. 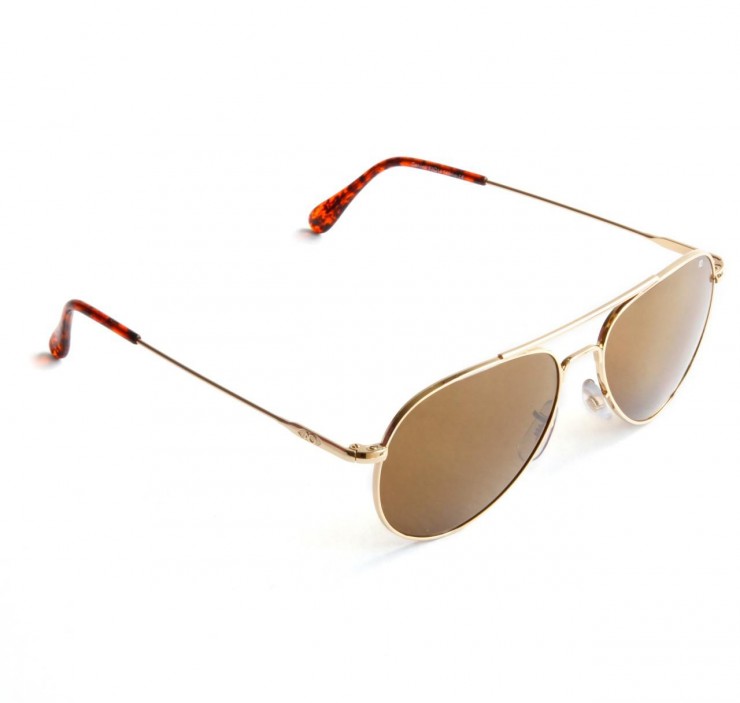 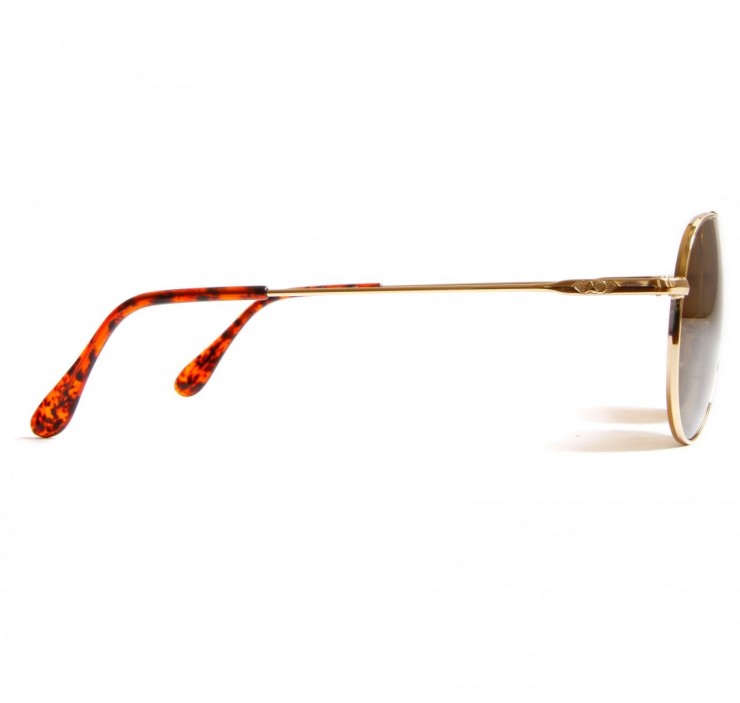 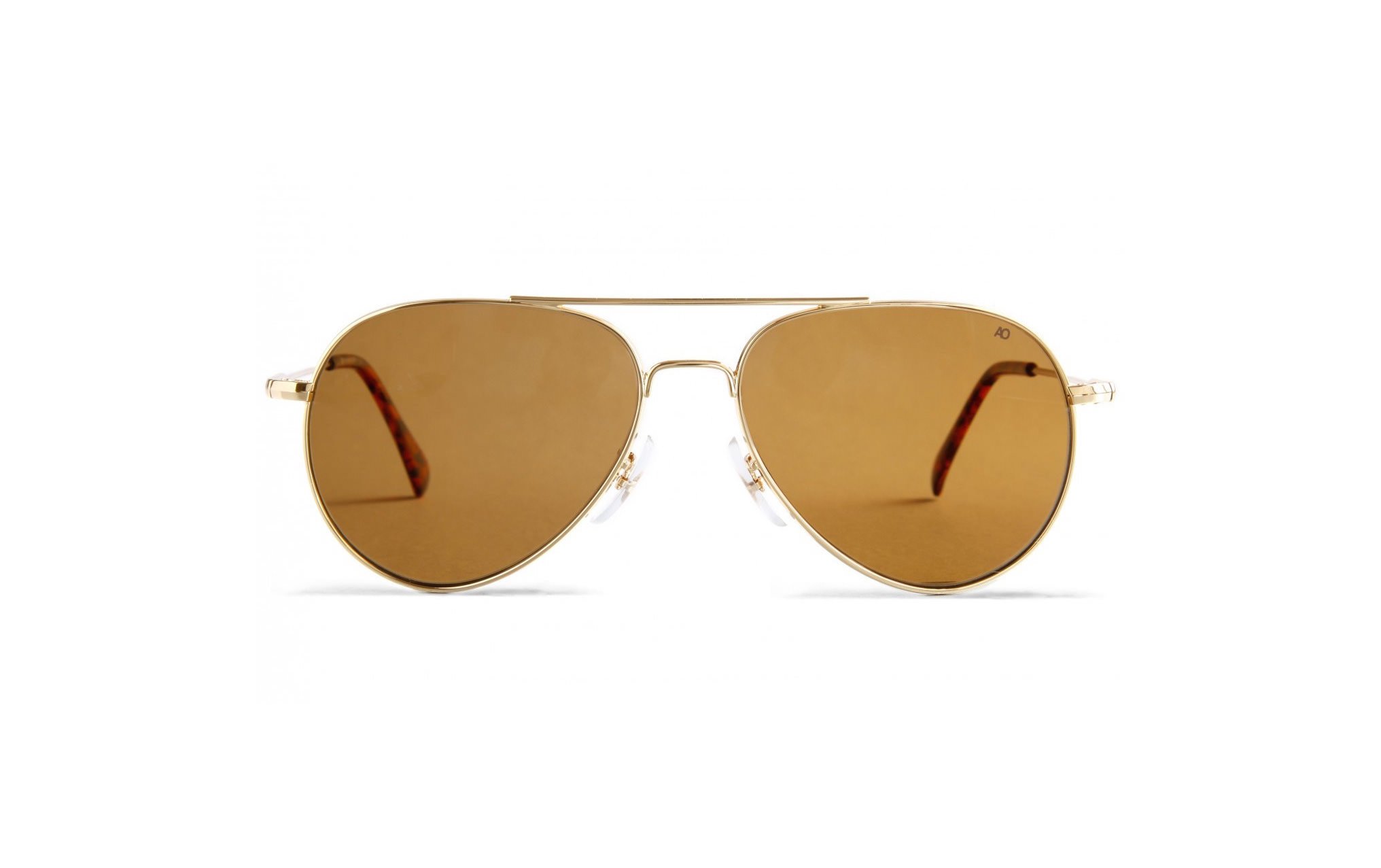