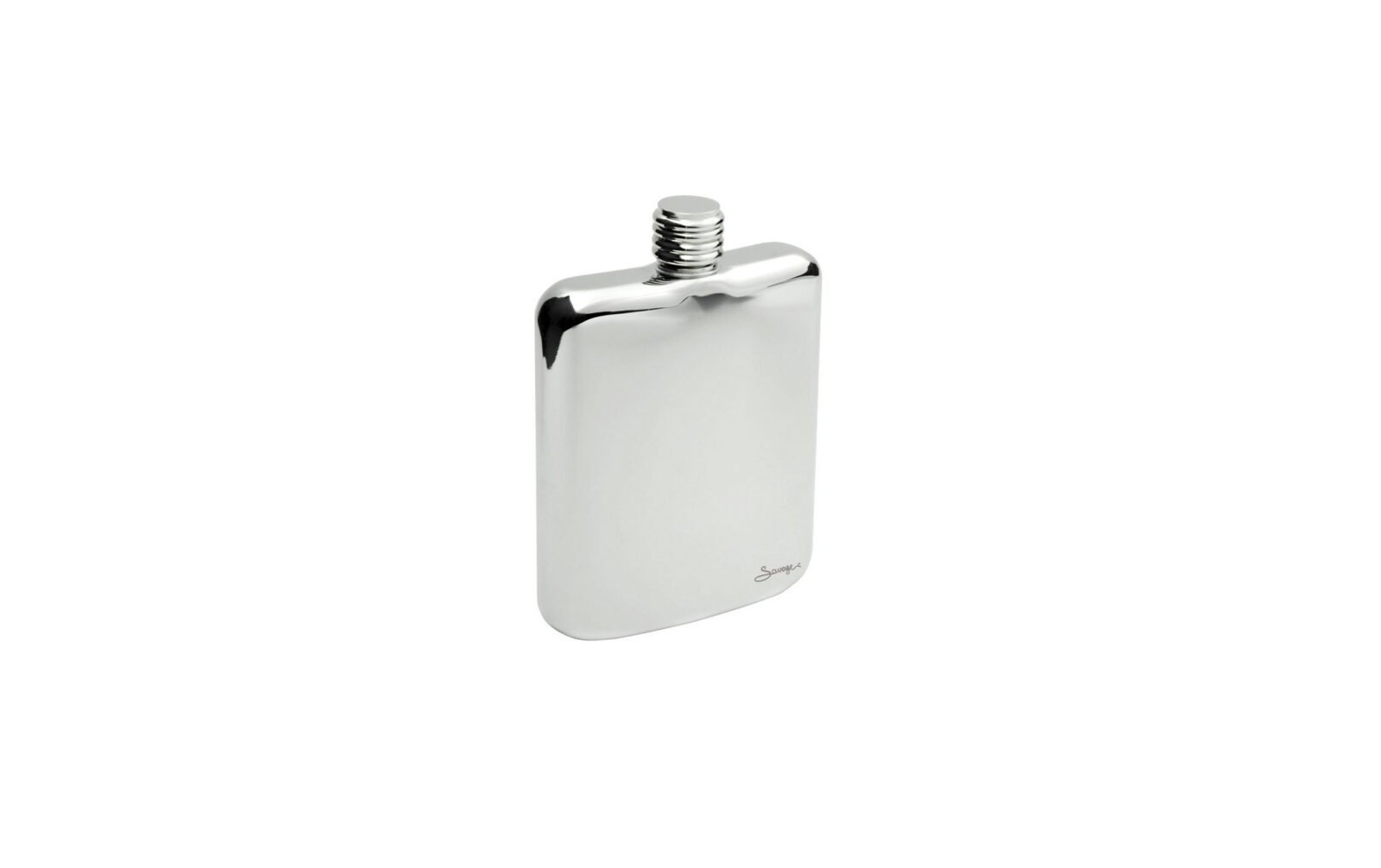 The Savage Hip Flask is a classically-designed 6oz flask with a refreshingly low MSRP of just $14.99 USD, making it an ideal addition to your whiskey arsenal, or as a gift to those who don’t mind the occasional nip of grandpa’s trusty cough medicine.

Each Savage is made entirely from food-grade 18-8 stainless steel, the name is derived from the 18% chromium and 8% nickel that’s added to the steel to ensure that it’s highly corrosion resistant, and thanks to the relatively high chromium content it can be easily polished to a mirror-like finish.

This hip flask has the classic upright-rectangular shape with a slight curve in the back to make it perfect for residence in either a pant or jacket pocket. It has a ribbed, screw down cap and it measures in at 3.38″ x 0.925″ x 4.72″. 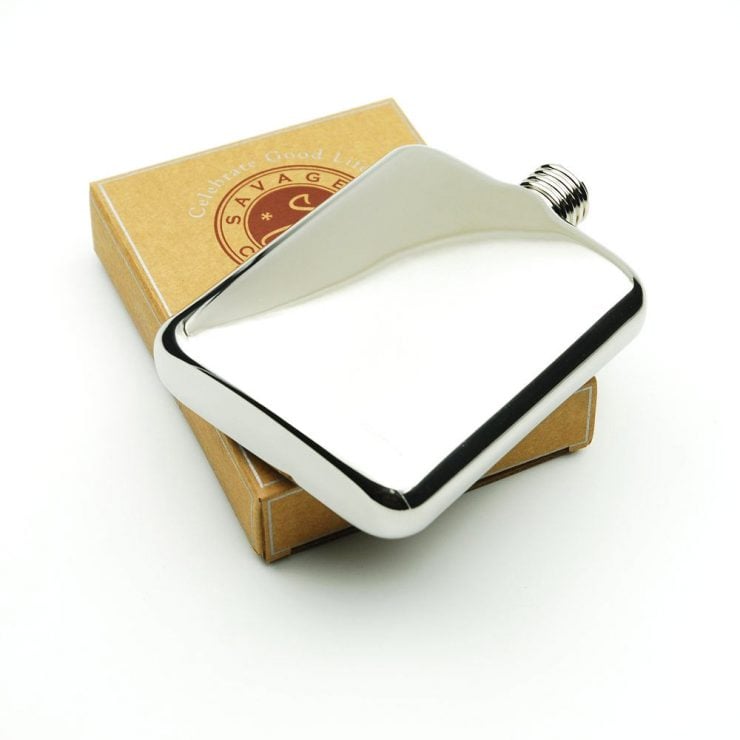 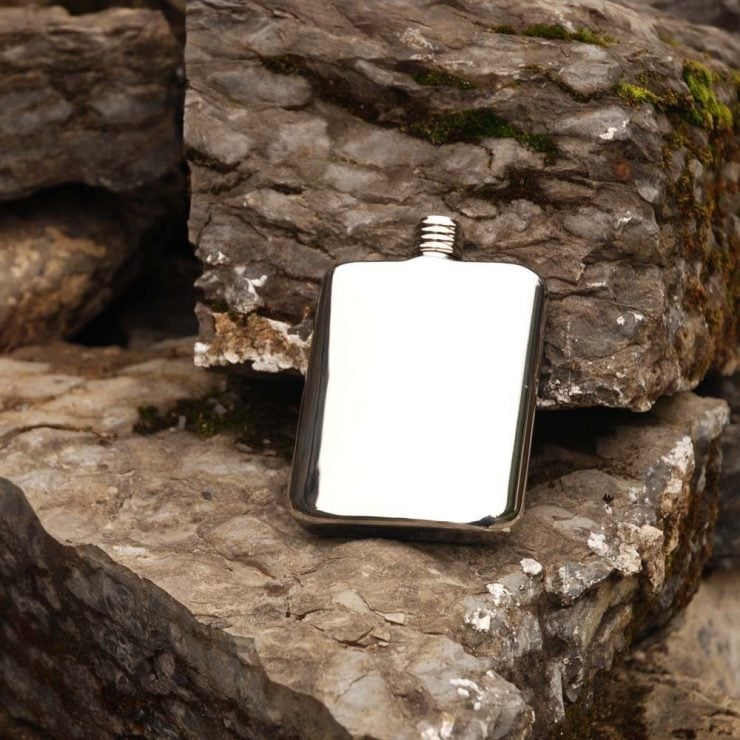 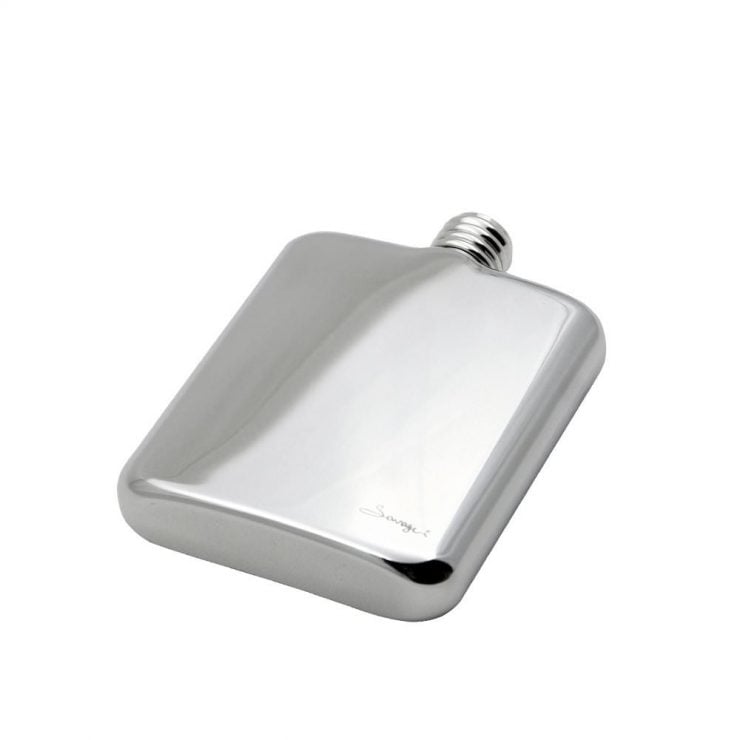