Edd China’s Garage Revival is a new TV series that many of us have been wanting for years, each episode is entirely dedicated to Edd (formerly the co-star of Wheeler Dealers) working on cars – with his characteristically friendly way of showing you how to do a huge variety of jobs on a wide range of cars.

This new show is a wrenchhead’s dream, as you can acquire a significant amount of knowledge while sitting on the couch watching Edd do all the work.

Episode #1 of the new series takes place in Norway, where Edd travels to help a local Norwegian (whose name I can’t spell) to drop a 16 valve engine into his Mk1 VW Golf. The job involves doing the engine swap, removing the rear drum brakes and replacing them with discs, and a few other odd jobs to get the car on the road.

If the new series gets enough support, Edd will be able to secure funding to get to work creating a full season.

Many television shows about cars or motorcycles tend to target the lowest denominator, with garbage quality rushed builds to meet arbitrary deadlines set to a soundtrack of arguing neanderthals and ’80s trailer-park-electric-guitar-whammy-bar-trash-rock.

Edd China’s Garage Revival would be a much needed breath of fresh air for petrolheads who don’t watch television at an 8th grade level. 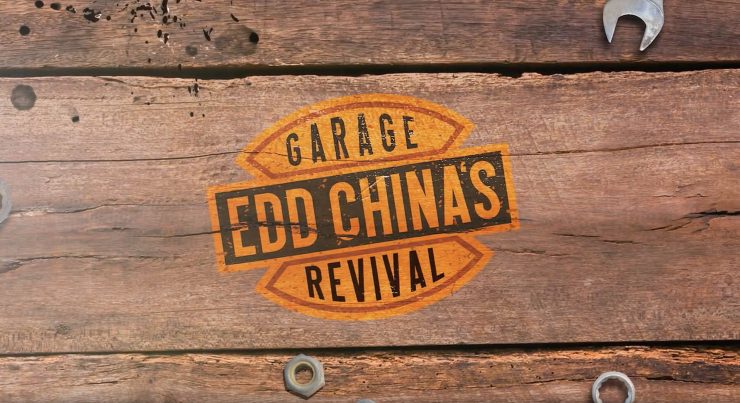 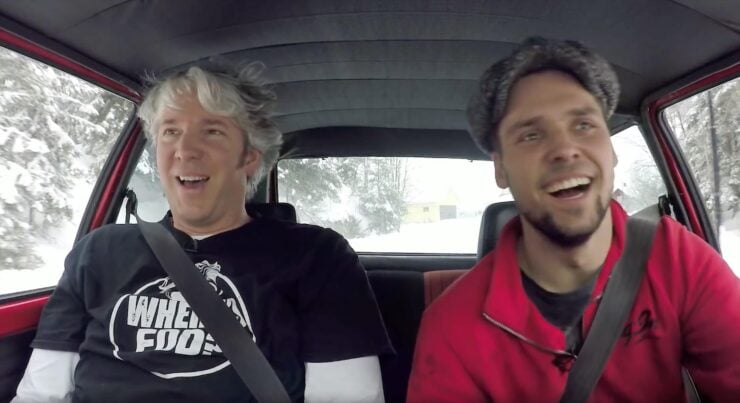 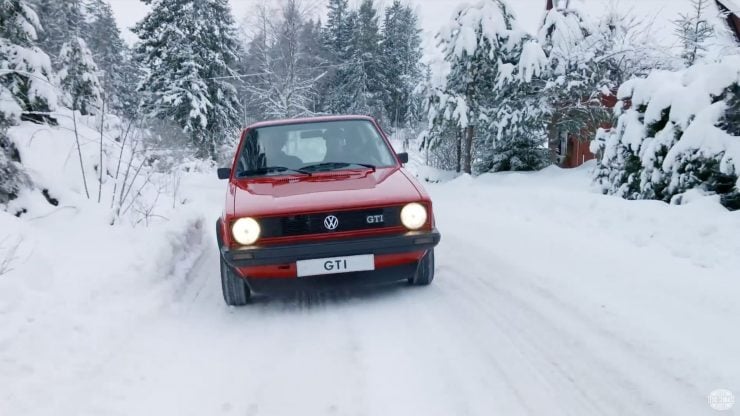 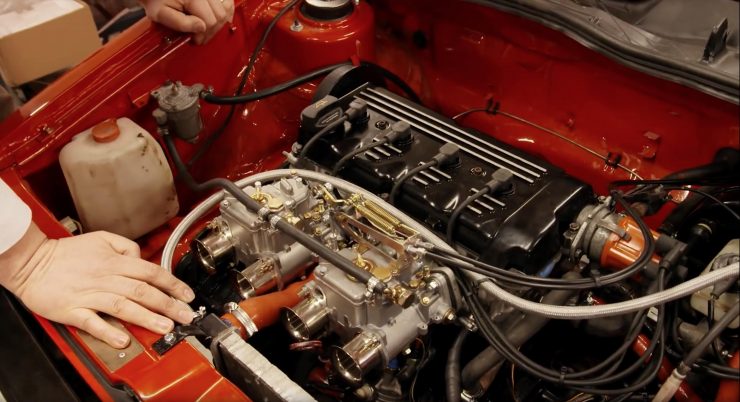 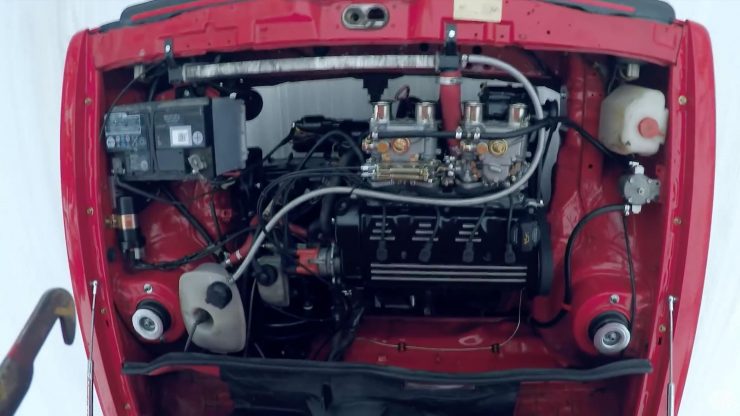 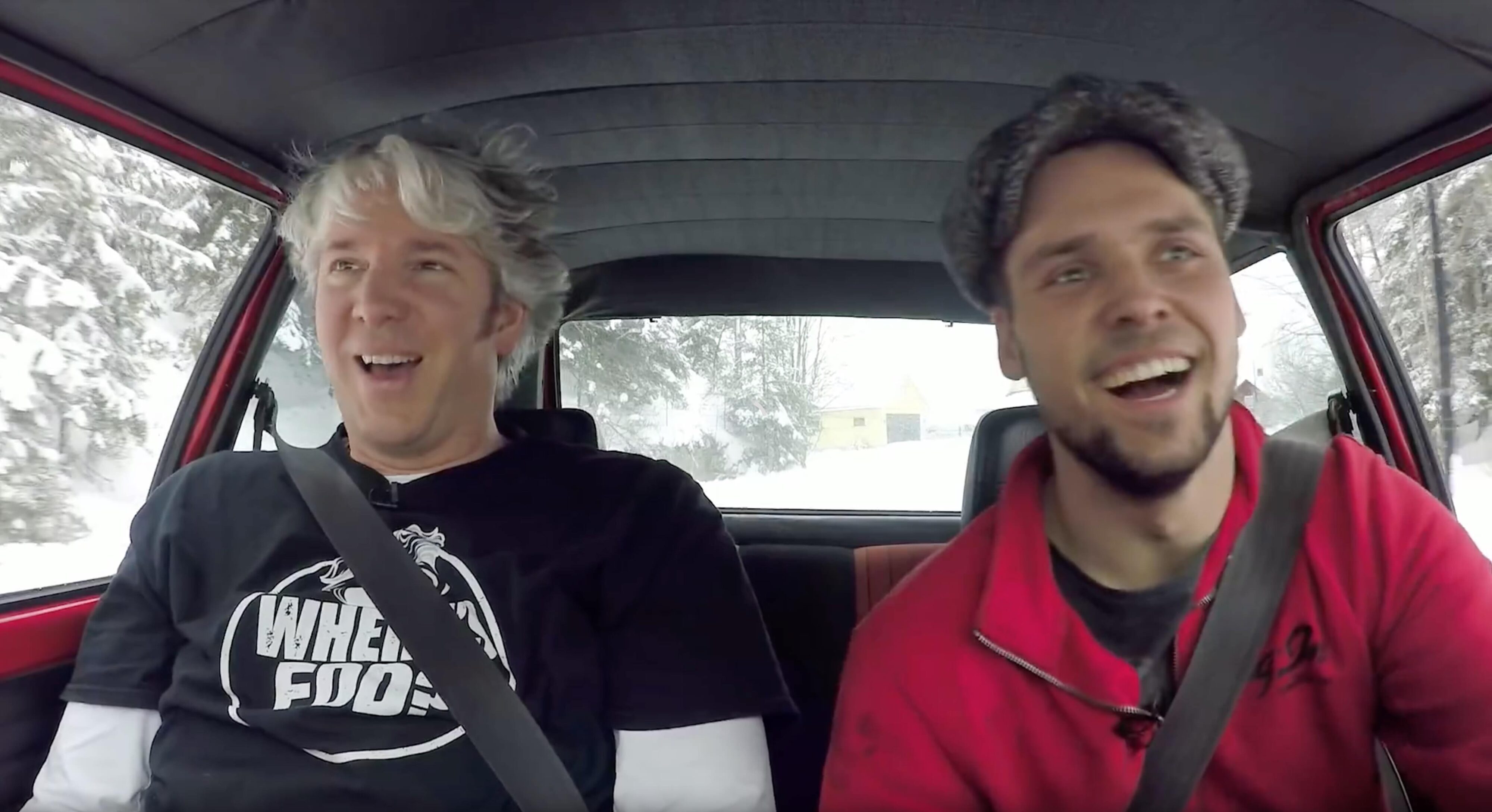