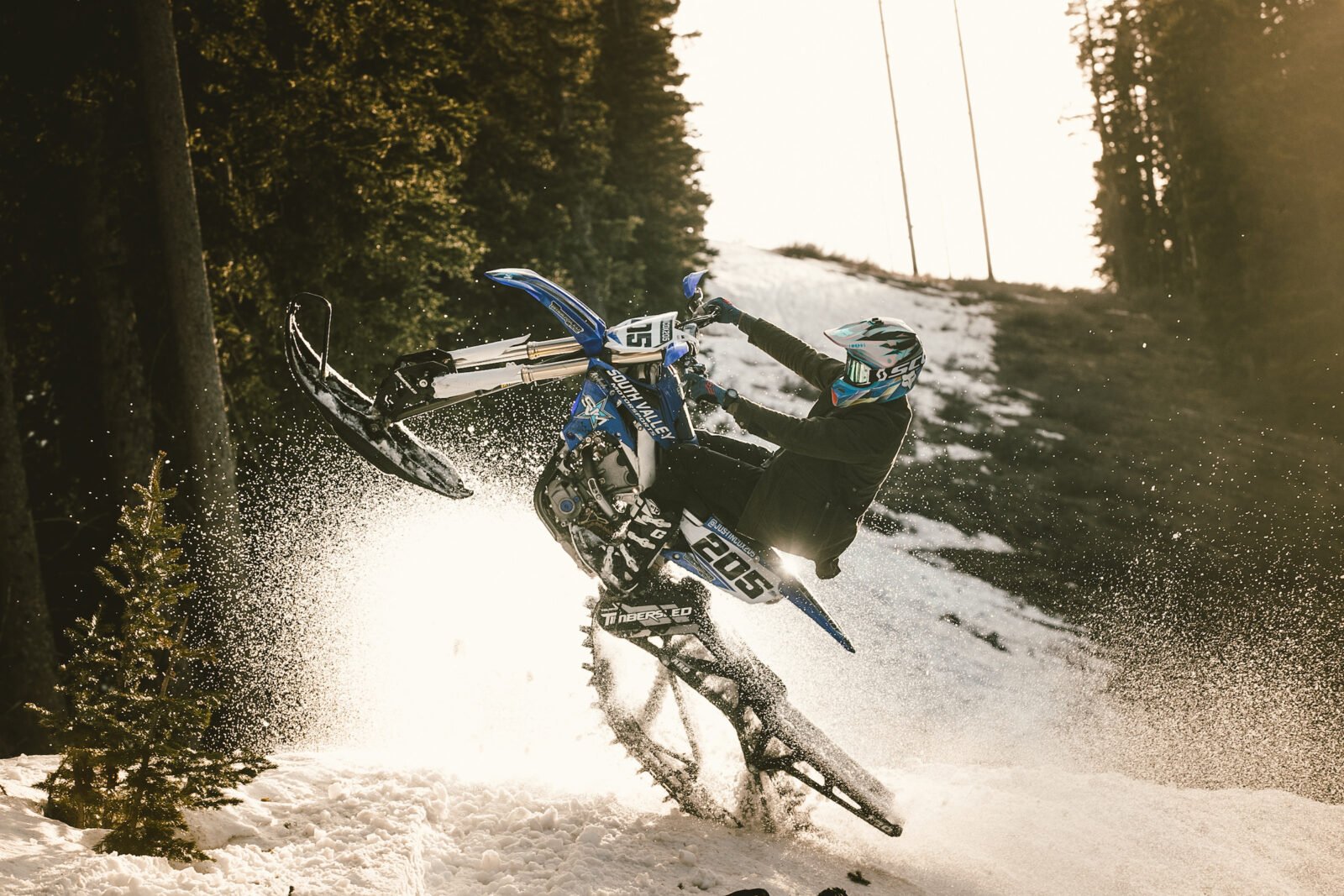 Despite its traditionally-styled appearance, the Saint Adventure Waxed Motorcycle Jacket is one of the most technologically advanced motorcycle jackets on the market – it’s made from a combination of 12 oz waxed-cotton canvas fused with the world’s strongest fibre – UHMWPE.

This combination of fabrics give the jacket abrasion, penetration, and burst resistance that’s orders of magnitude better than plain cotton canvas, and it keeps the breathability and all day comfort that cotton is known for.

Ultra-High Molecular Weight Polyethylene (UHMWPE) is not an acronym that any of us are likely to remember, but the good news is you don’t really have to.

All you need to know is that UHMWPE is a category of polyolefin that is made up of very long chains of polyethylene with a very high percentage of parallel orientation, and high level of crystallinity.

What this all means is that these molecular chains are extremely tough, giving the material significant impact strength and abrasion resistance – in fact some forms of UHMWPE are 15 times more abrasion resistant that carbon steel. 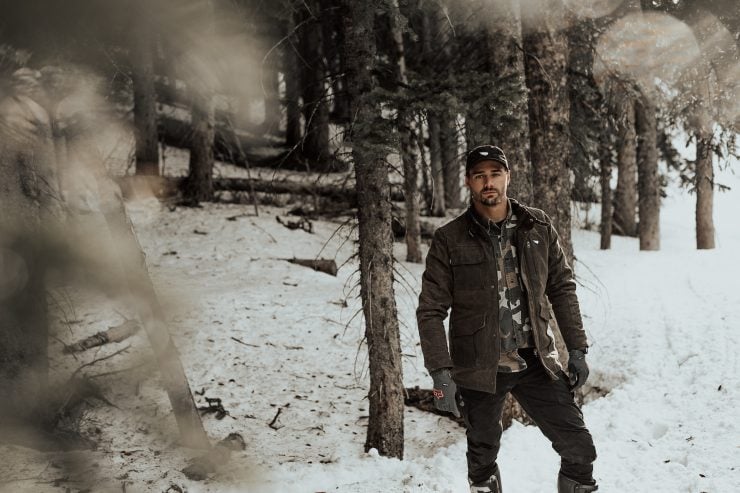 Saint is a world leader in the implementation of UHMPWE into motorcycle-specific clothing. This jacket is one of their newer offerings, it’s aimed squarely at people who want highly-capable motorcycle gear that can pass as regular street wear when you’re not on the bike.

The Saint Adventure Jacket was designed to evoke the look and feel of the classic waxed-canvas jackets worn by motorcyclists and motorists – including the likes of Lieutenant T.E. Lawrence (Lawrence of Arabia), Steve McQueen, Daniel Craig (as James Bond), Princess Diana, David Beckham, Ewan McGregor, Princes William and Harry, and even the Queen of England.

The jacket is made from a propriety blend of 12 oz waxed-cotton canvas and UHMWPE fibers, it has a fully windproof lining, and removable D30 CE Level 1 armor in the back and elbows. D3O armor is used extensively in MotoGP and other highly demanding forms of motorsport, it’s soft to the touch because its molecules flow freely, allowing it to be malleable and flexible – but on impact, they lock together to dissipate impact energy and reduce transmitted force. 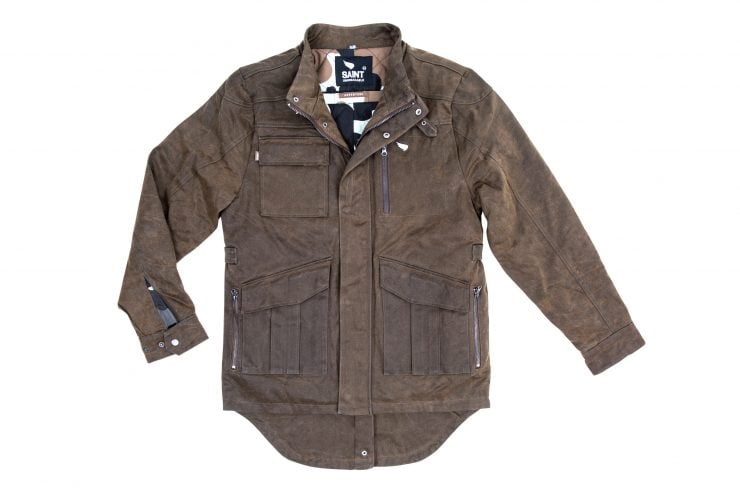 The front of the jacket has six pockets including two large map pockets, a water-resistant cellphone pocket on the chest (left side), an additional pocket on the upper chest (right side), and two hidden, zippered hand pockets in the back of the two lower pockets.

Inside the jacket there’s a small cash pocket on the upper right side, and a larger valuables pocket on the left side, with room for a wallet and phone.

The wrists and neck both have adjustable closures, the jacket has a dropped back length with two press studs, and there are two adjustable tabs on the mid-side to keep it firmly fitted – a useful feature when highway riding to avoid flapping.

Saint offer the jacket in sizes from S through to XXL, and there’s a handy size guide on their website to help you ensure you get a perfect fit first time. 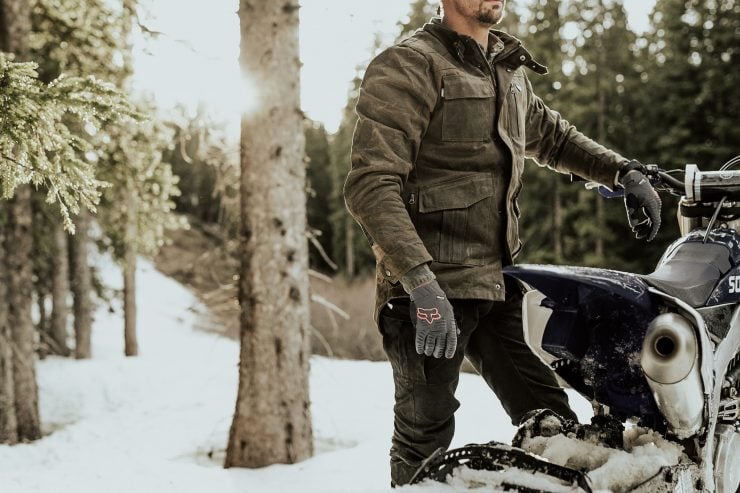 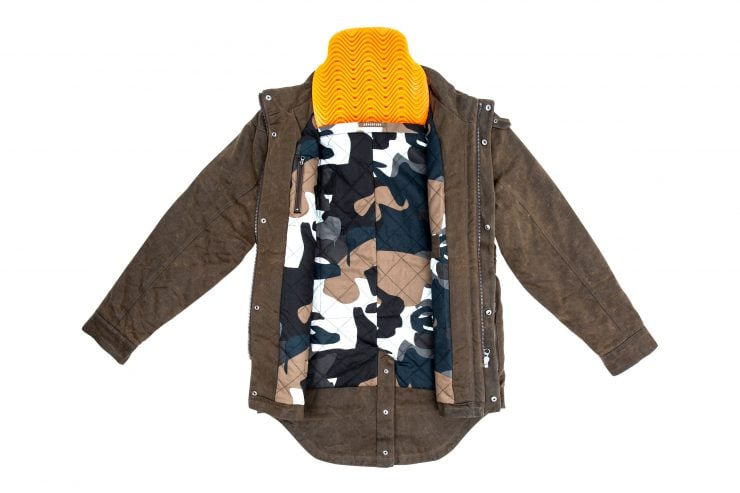 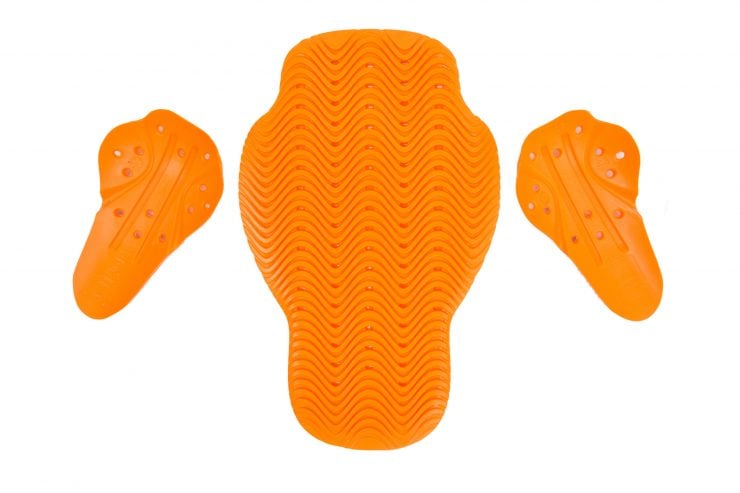 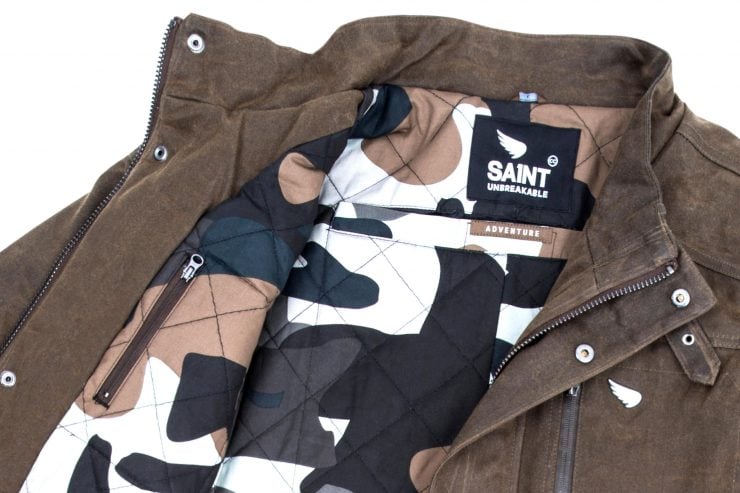 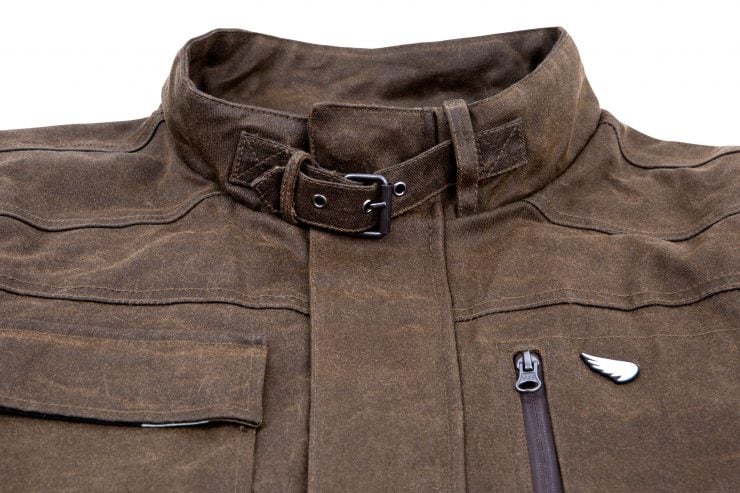 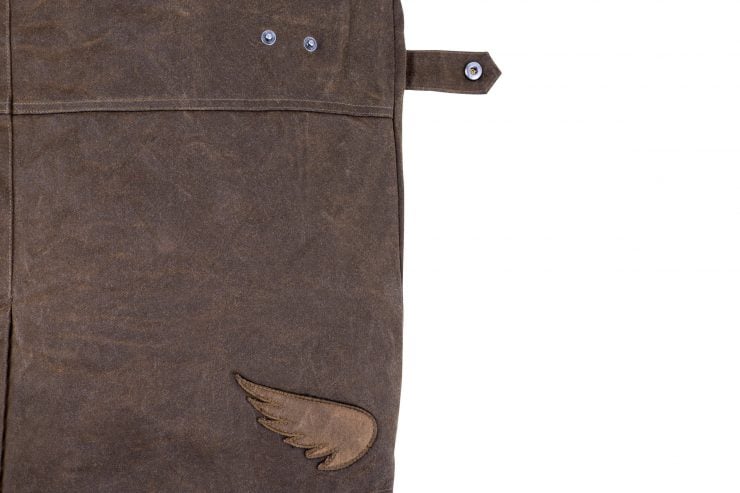 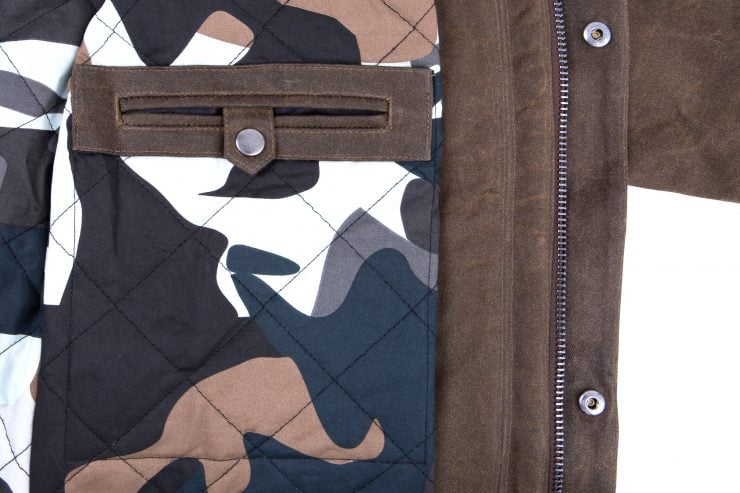 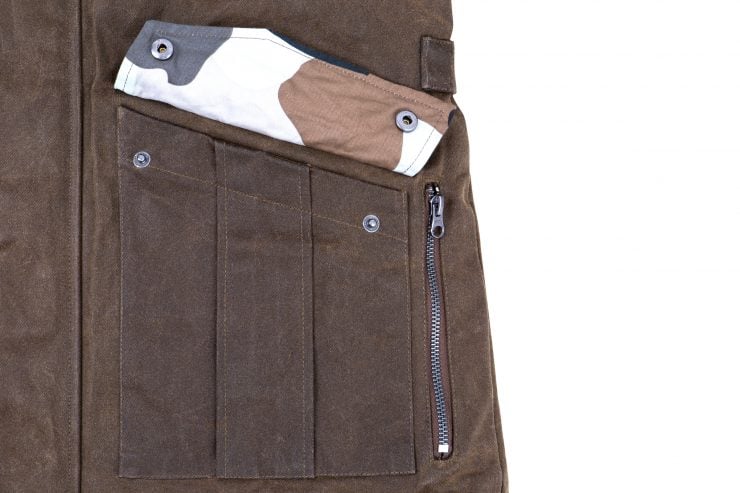 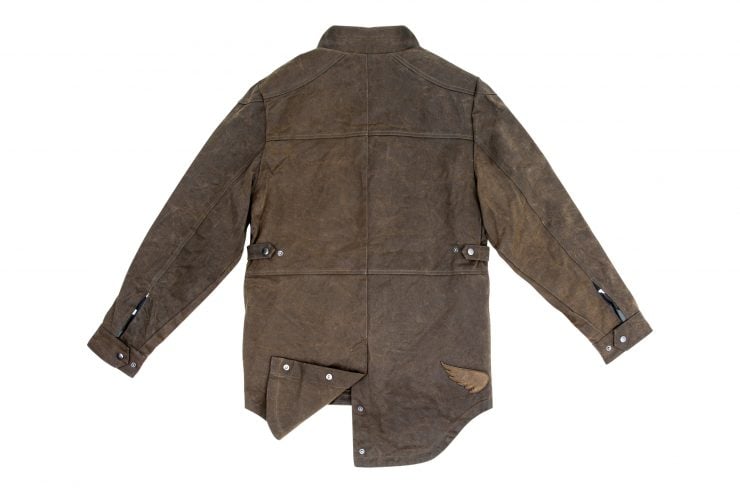 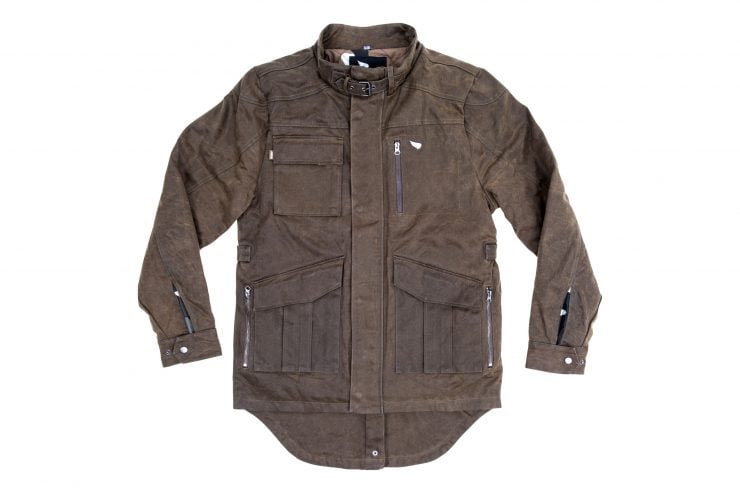 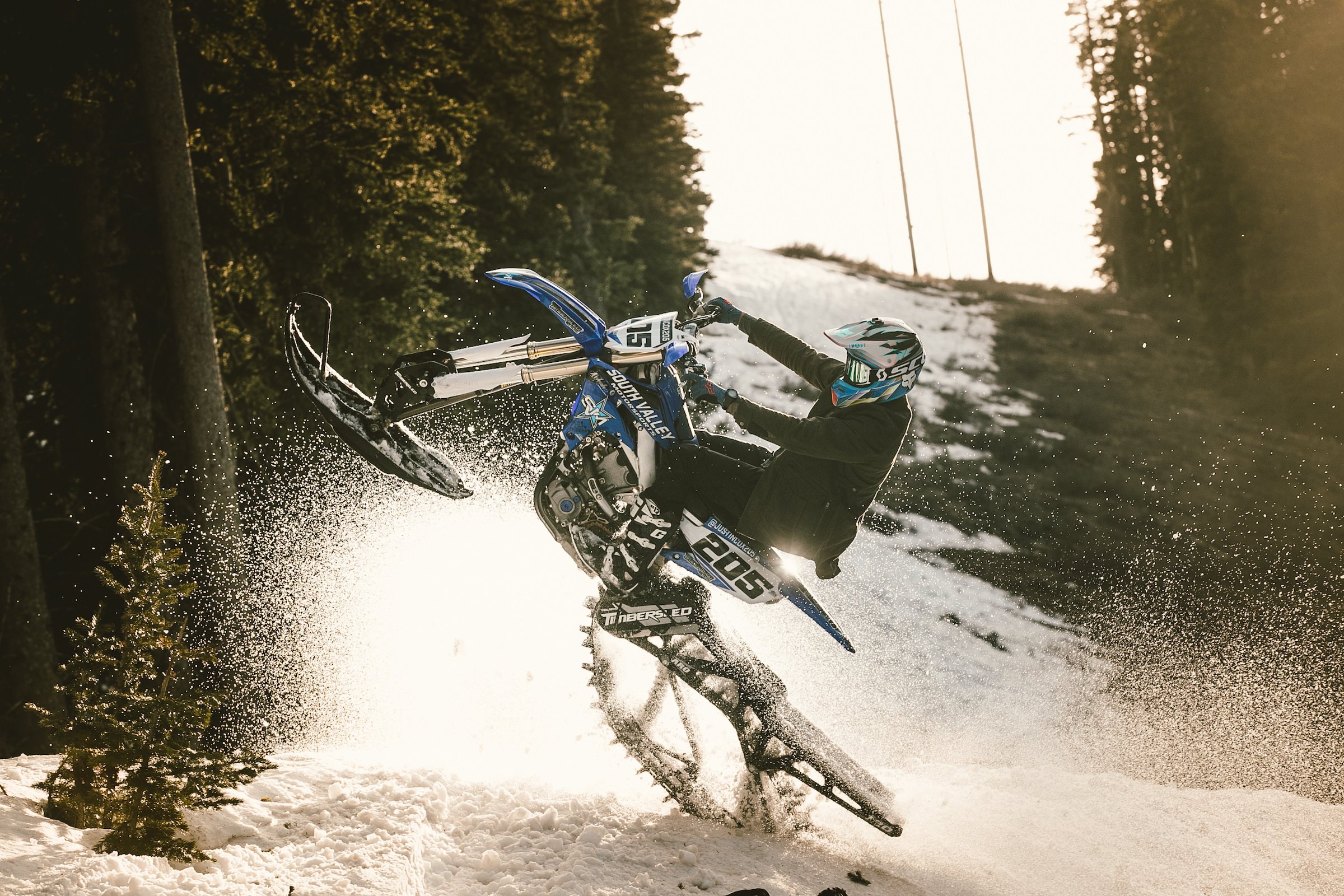