Steve McQueen – Man On The Edge is an hour long documentary about the legendary actor that was filmed back in the 1980s – which means it contains interviews with many of McQueen’s close friends, some of whom have since passed away, like Bud Ekins, and the film industry professionals who gave him his first big breaks.

McQueen is a man who has lived on through his work for decades after his premature death, his impact on Hollywood can still be felt today, and his passion for cars, motorcycles, and racing has endeared him to generations of petrolheads.

Many don’t know that Steve was a successful racing driver and motorcycle racer in his own right – and he would often enter competition using the pseudonym “Harvey Mushman” to ensure he wouldn’t attract media attention.

In 1961 he entered the British Touring Car Championship driving a BMC Mini at Brands Hatch where he finished 3rd despite it being his first time racing at the circuit.

In 1970 he entered the 12 Hours of Sebring in a Porsche 908/02 with Peter Revson as his co-driver. McQueen had a cast on his left foot from a motorcycle accident a couple of weeks prior, but despite this the two men managed a class win.

This film would be impossible to make nowadays as many of the most important people have died, so it offers a unique insight into the life of Steve McQueen, without rose-tinted glasses or glossing over difficult themes. 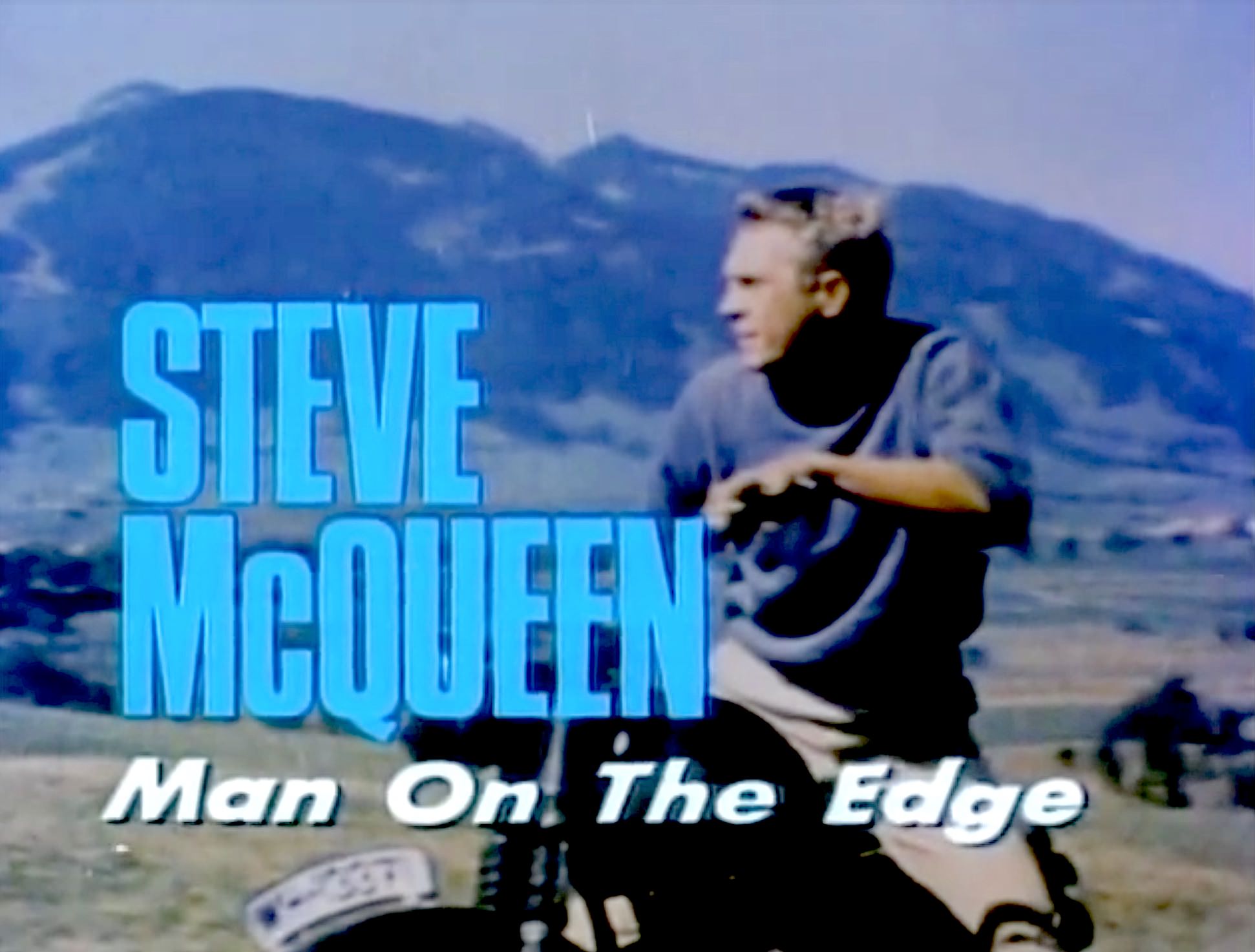