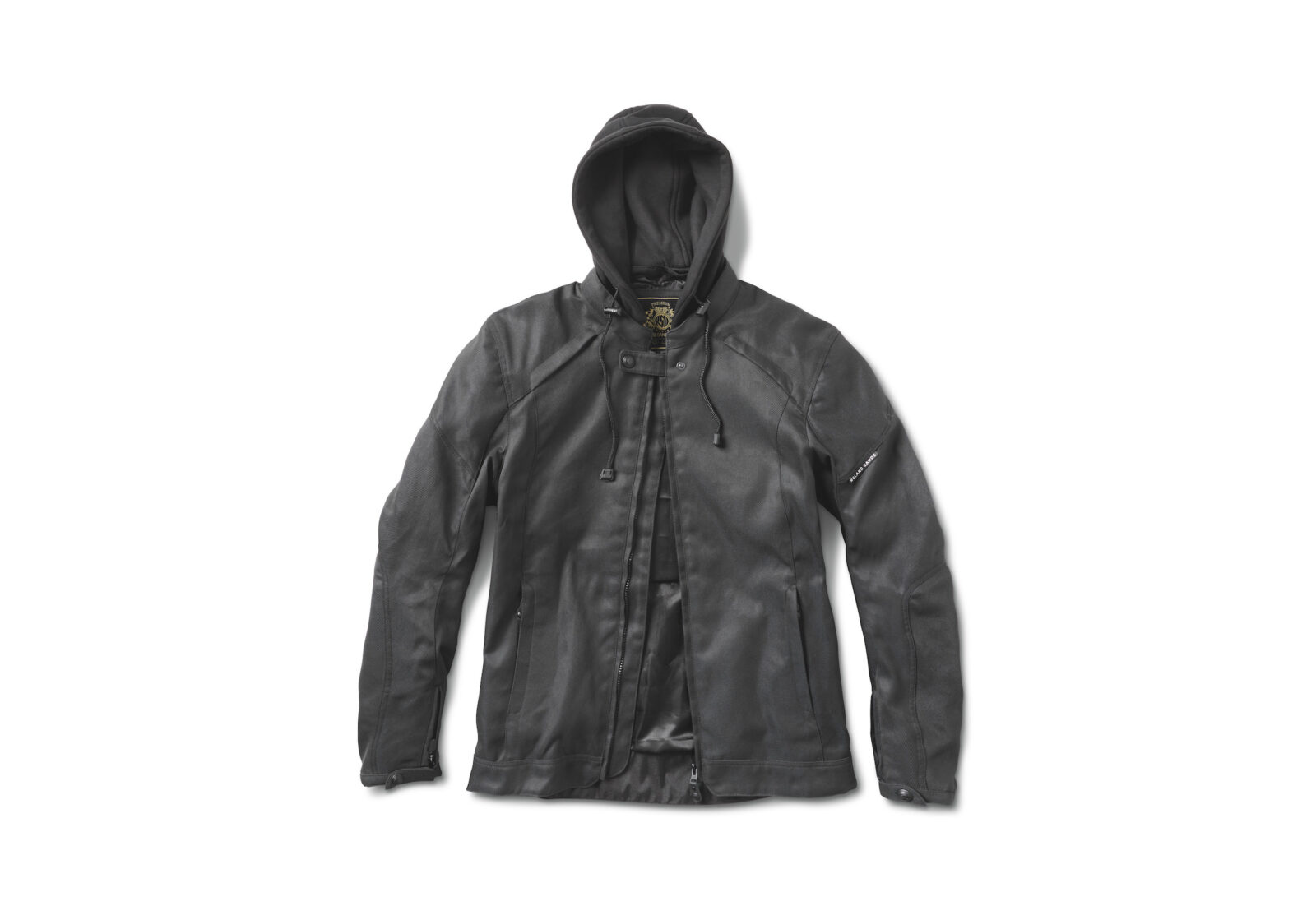 The RSD Trent is a new moto jacket by the highly-regarded Californian manufacturer that’s been specifically designed for use in the cooler half of the year. The outer shell is constructed using a DuPont™ Kevlar® and Cordura blend for exceptional abrasion resistance, and the fleece hood is removable, so it can be zipped out in the warmer months.

There are twin shoulder intake vents and a large back vent, all of which use waterproof YKK aqua guard zippers to keep the rain and snow out in winter. Each Trent ships with CE-approved level 1 elbow and shoulder armor, with a back pocket for a protector that is sold separately.

Inside, the jacket is fully lined satin poly (with mesh inserts), and there is a zip close front, zip close cuffs with snaps, a café snap collar, and an internal zippered storage pocket. 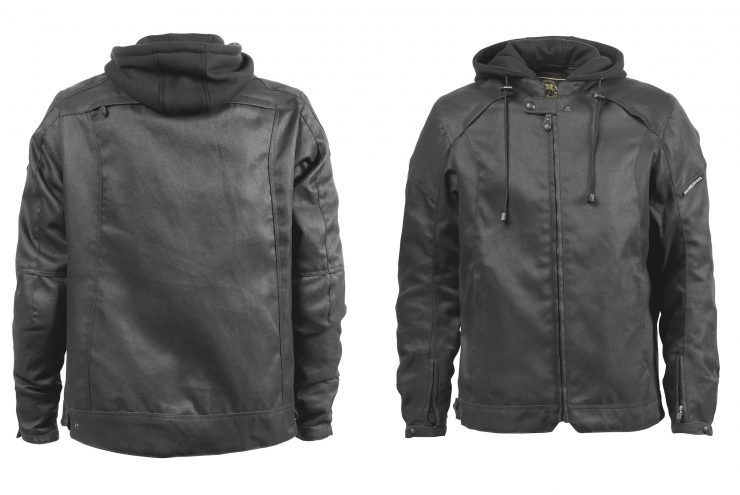