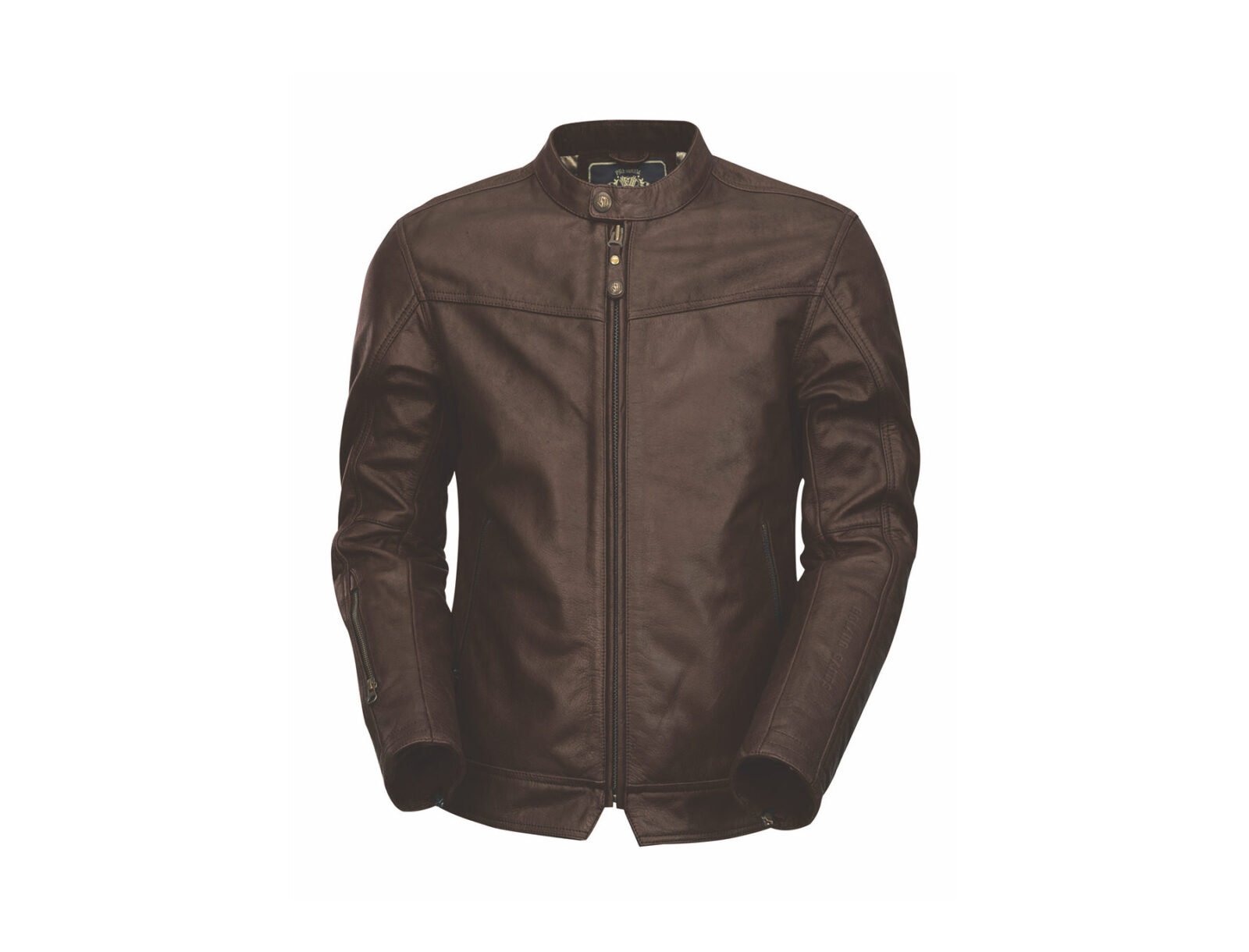 The Roland Sands Design Walker Jacket is a new release from the Californian company for the fall, it’s designed to be a clean-cut, almost minimalist jacket that’ll never go out of style.

The team at RSD opted to make the Walker Jacket from soft matte buffalo leather (1.0-1.2mm thickness), with a relaxed collar opening, a dropped back length, and pre-curved sleeves. It has side adjustable waist tabs, a satin poly lining, a soft lined electronics security pocket, stretch mesh cargo stuff pockets, and armor ready shoulder, elbow and back protector pockets. You can order a Walker in either black or brown, and sizes from S through XXXL. 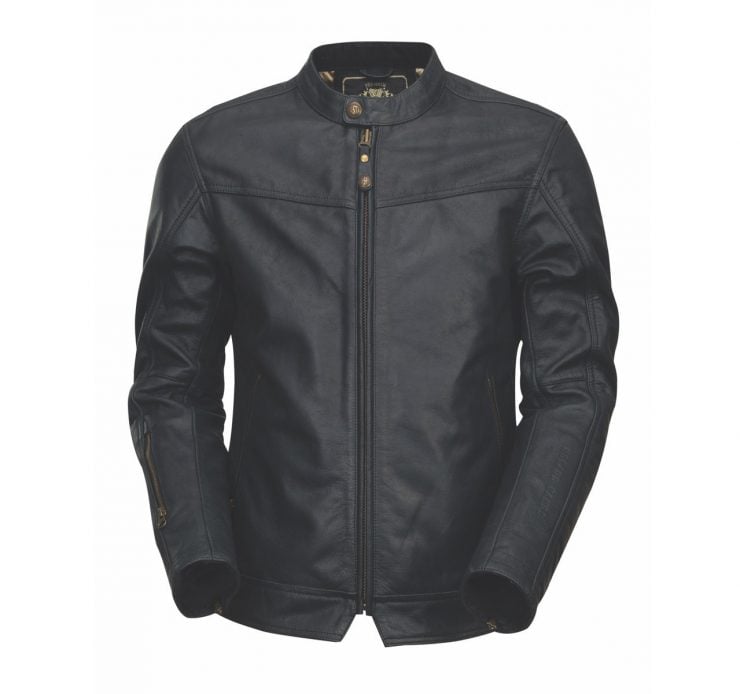