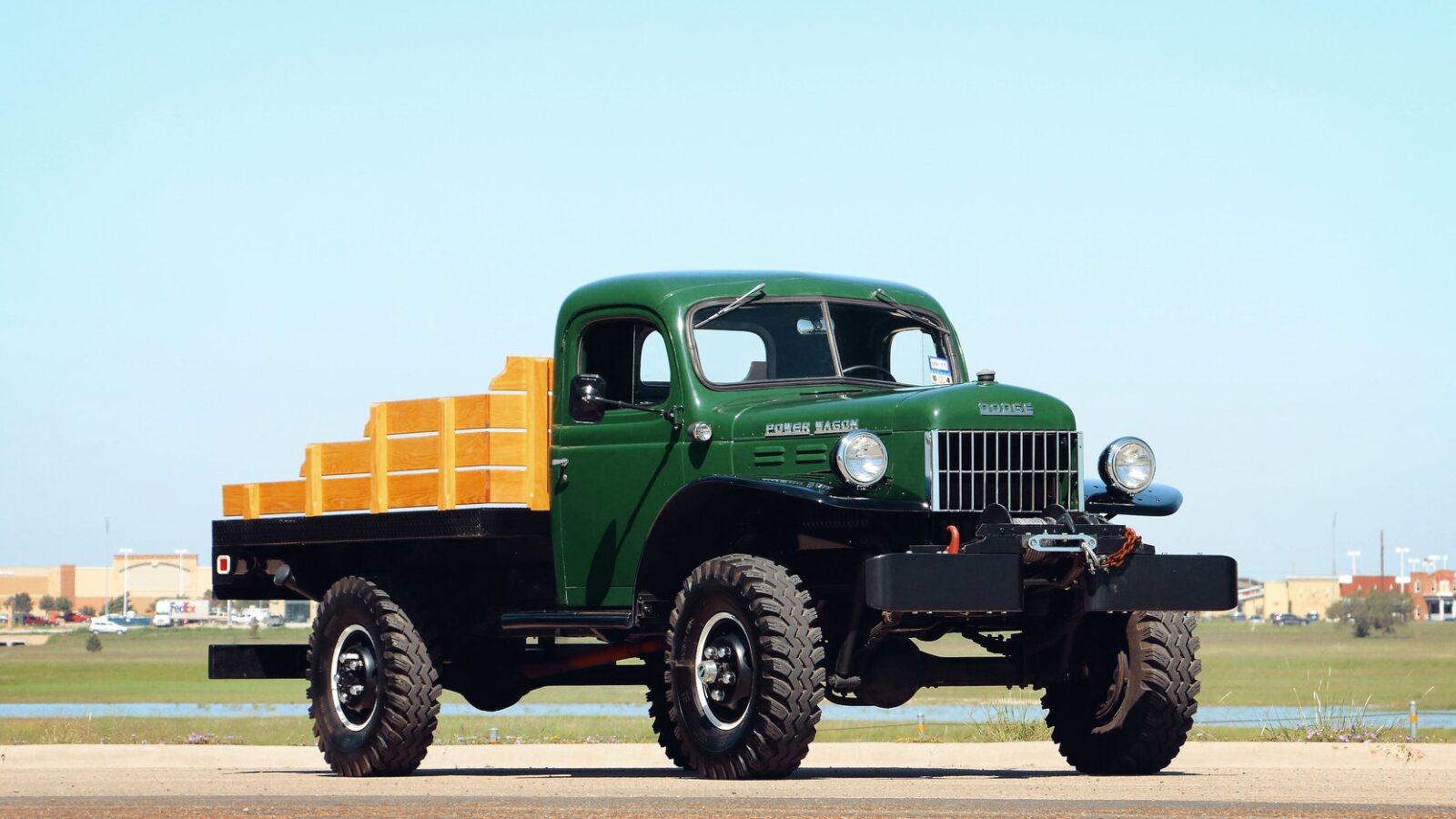 The Dodge Power Wagon was introduced in 1945 as a civilian version of the mighty Dodge WC military truck that had been used extensively throughout WWII. The re-modelled civilian version became immediately popular with farmers, outdoorsmen, and others who needed a truck that could carry cargo and go anywhere. The Power Wagon also had a power take off that could go either forwards or backwards – making it an essential tool for many farmers.

Dodge fitted the first generation of the Power Wagon with a 230 cubic inch flathead inline-6, a 2-speed transfer case, and a 4-speed manual transmission – as well as the PTO. With a carrying capacity of 3,000 pounds, there wasn’t much the Power Wagon couldn’t do – and much of America’s love affair with large pickup trucks can be traced back to the hefty 4×4 Dodge.

In recent years the Power Wagon has been going through a surge in popularity, with companies offering fully refurbished examples that are being snapped up by both collectors and enthusiasts – the latter often taking them off-road to put them through their paces.

The 1955 Dodge Power Wagon you see is one such example, it’s been through a full tear-down and restoration to a very high level of originality. It’s fitted with its original 230 cubic inch flathead 6 and 4-speed transmission, with the factory 2×4 /4×4 system and locking hubs. A new wood-sided tray back was fitted, well-matched to the two-tone green and back paint scheme – and a winch has been added up front for when you get a little too ambitious on your trail choices.

Mecum estimate that it’ll sell for between $40,000 and $50,000 USD when it sells as part of the Dallas Auction due to be held between the 2nd and 5th of November. If you’d like to register to bid or read more, you can click here to visit the official listing. 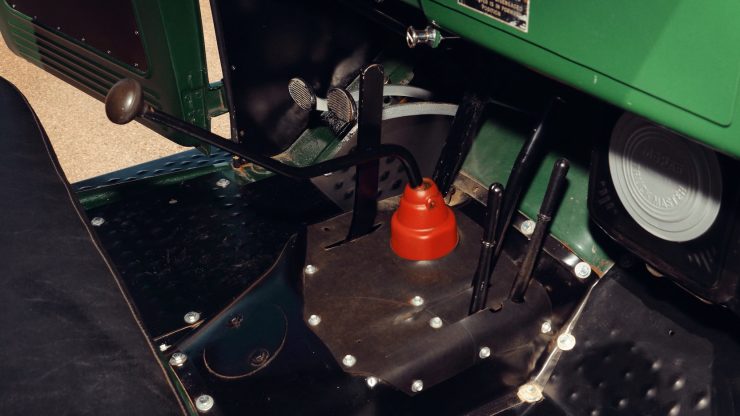 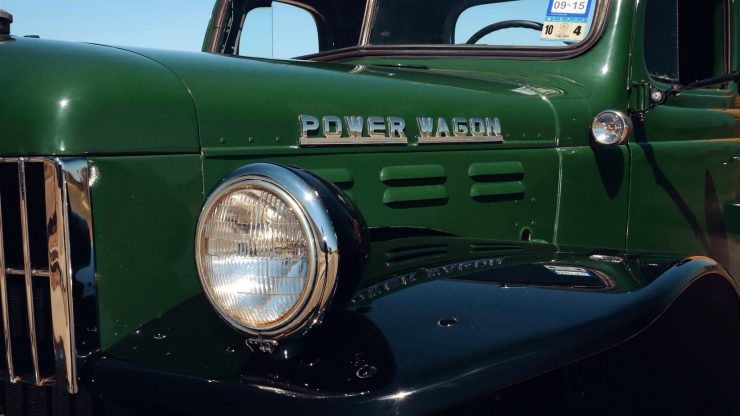 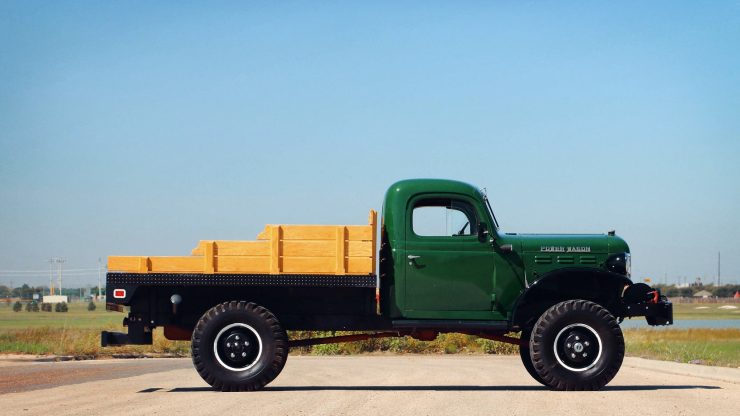 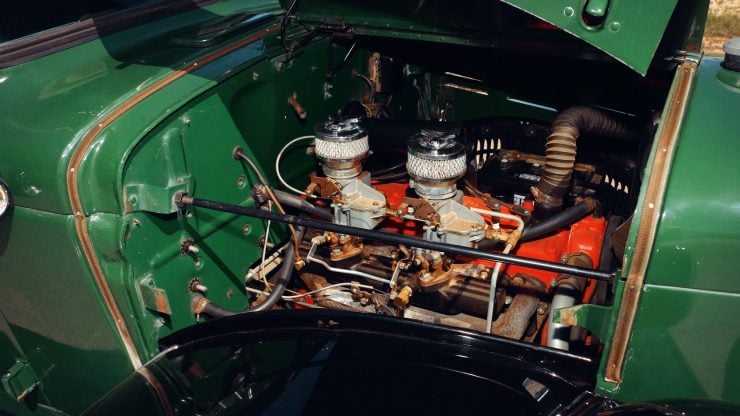 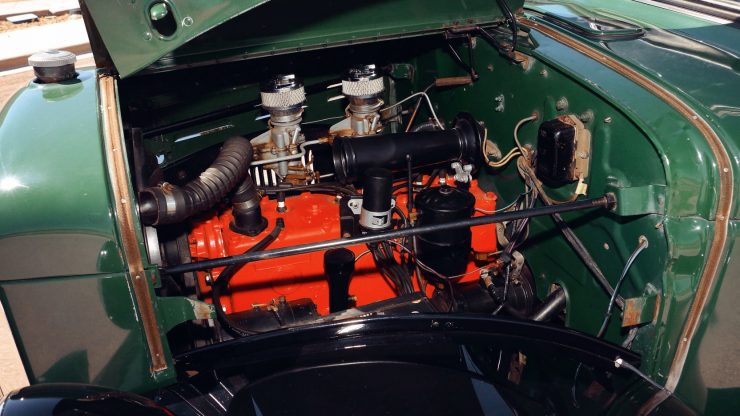 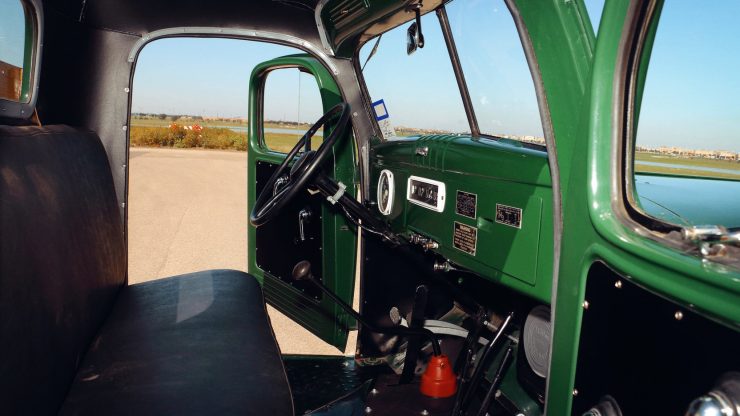 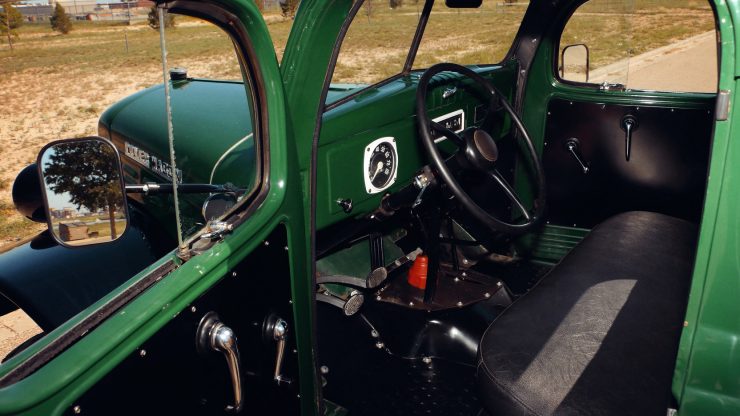 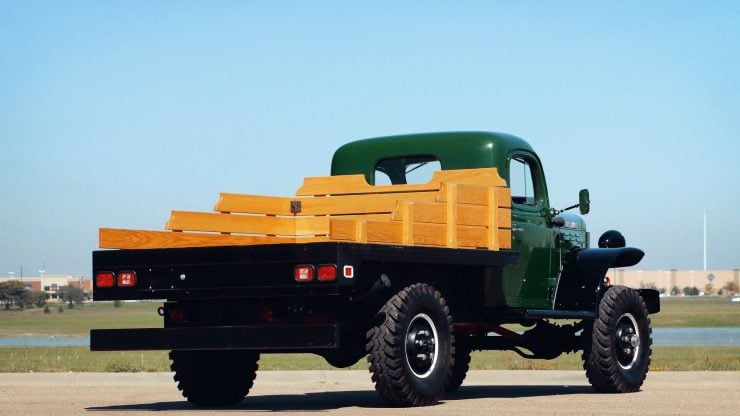 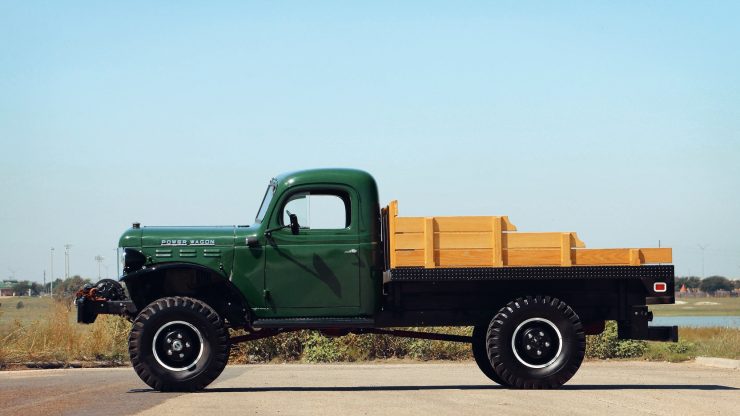 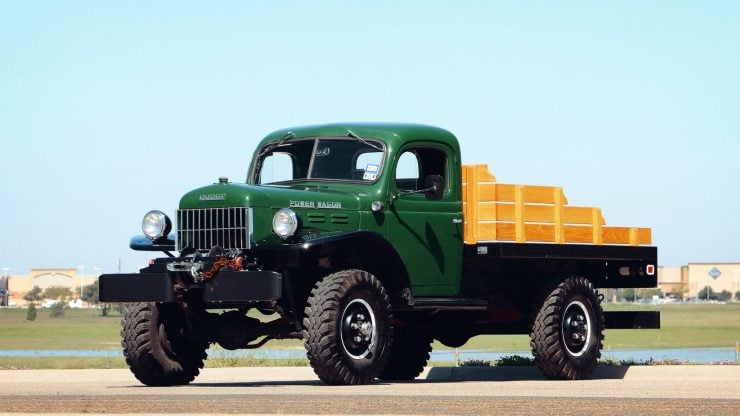