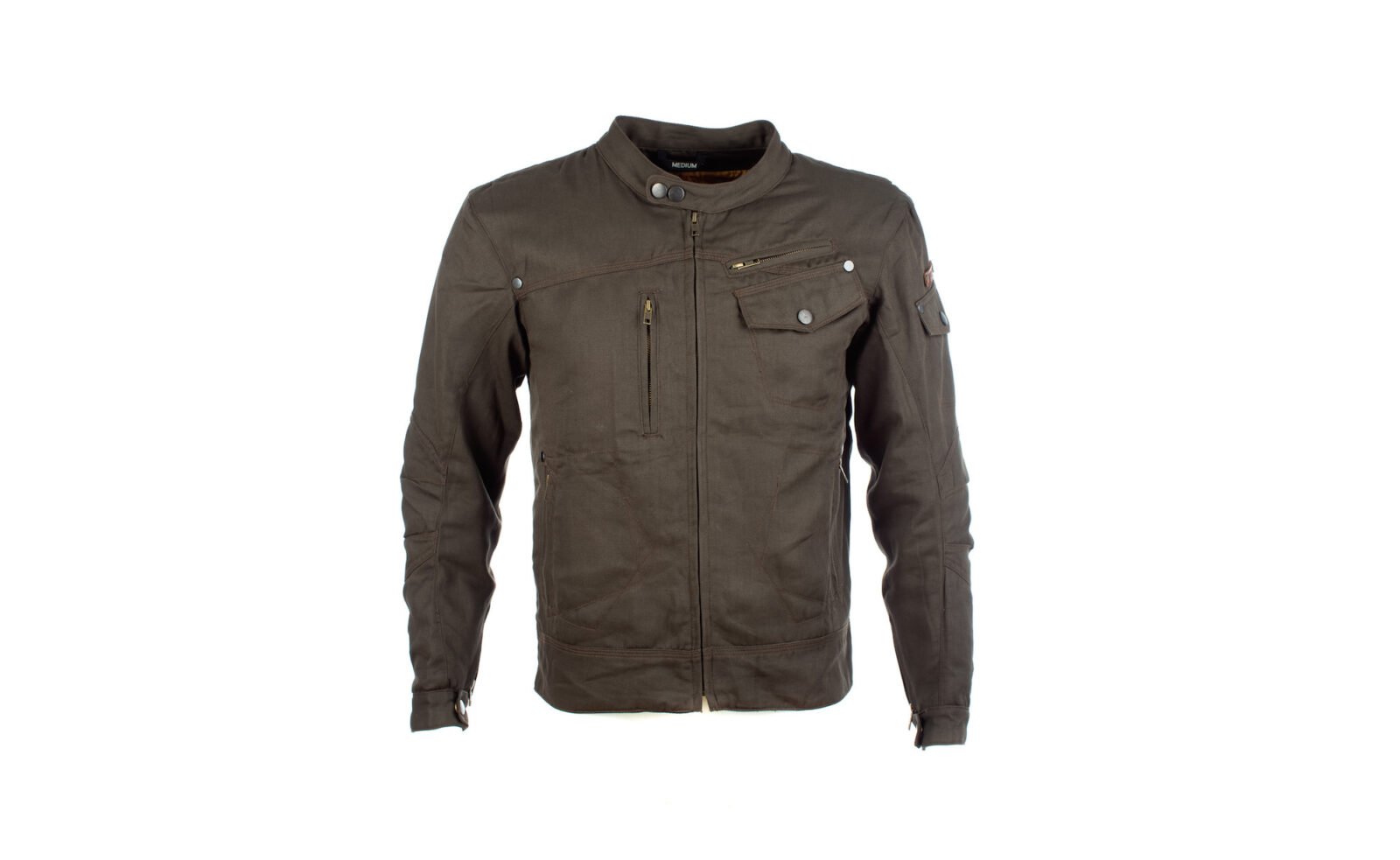 The Rocker Jacket by Resurgence is a new release by the company featuring their ground-breaking PEKEV™ fabric, which has been CE-certified EN13595-1 Level 2 for abrasion resistance – offering 10.8 seconds of protection from fast moving asphalt.

The outer layer of the Rocker Jacket is cotton canvas that’s been treated with Teflon® for water, mud and snow resistance. The jacket also has pockets for CE-approved Knox armour in the elbows and shoulders for impact protection, along with brass fixings and triple stitching. 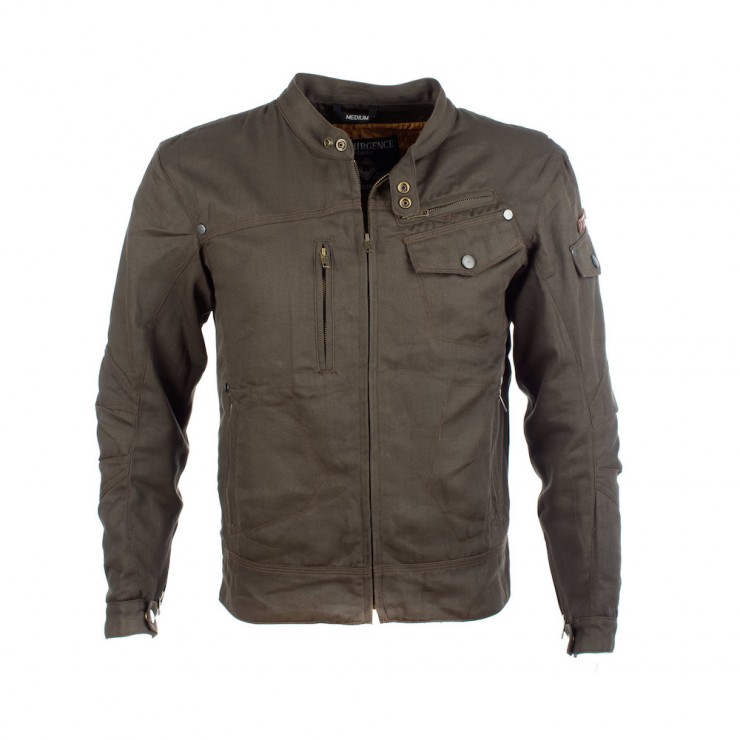 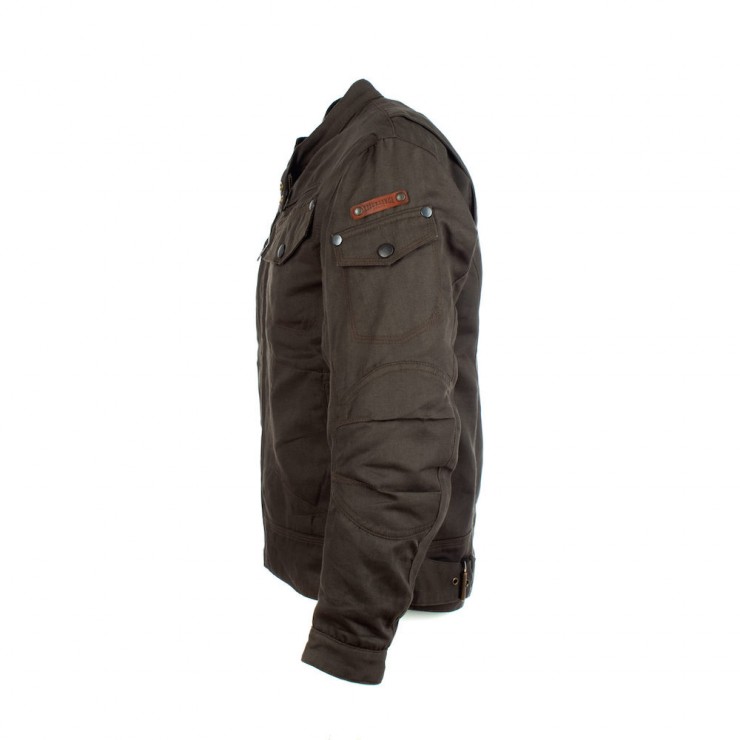 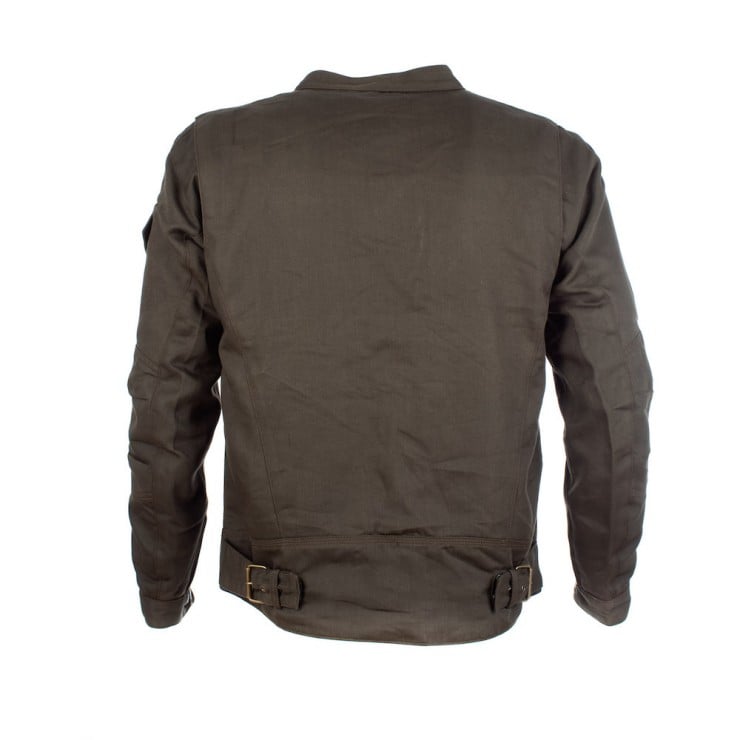 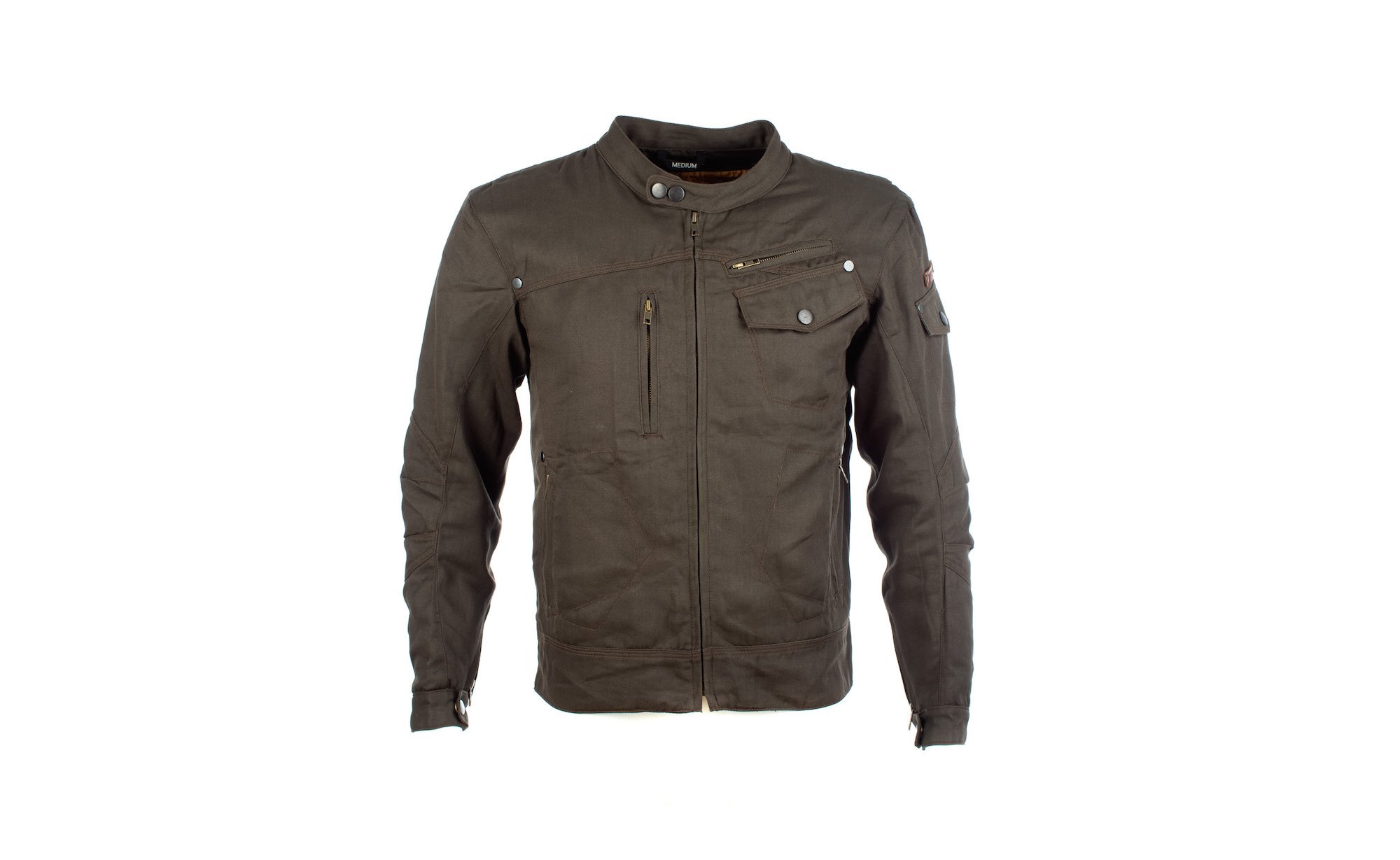