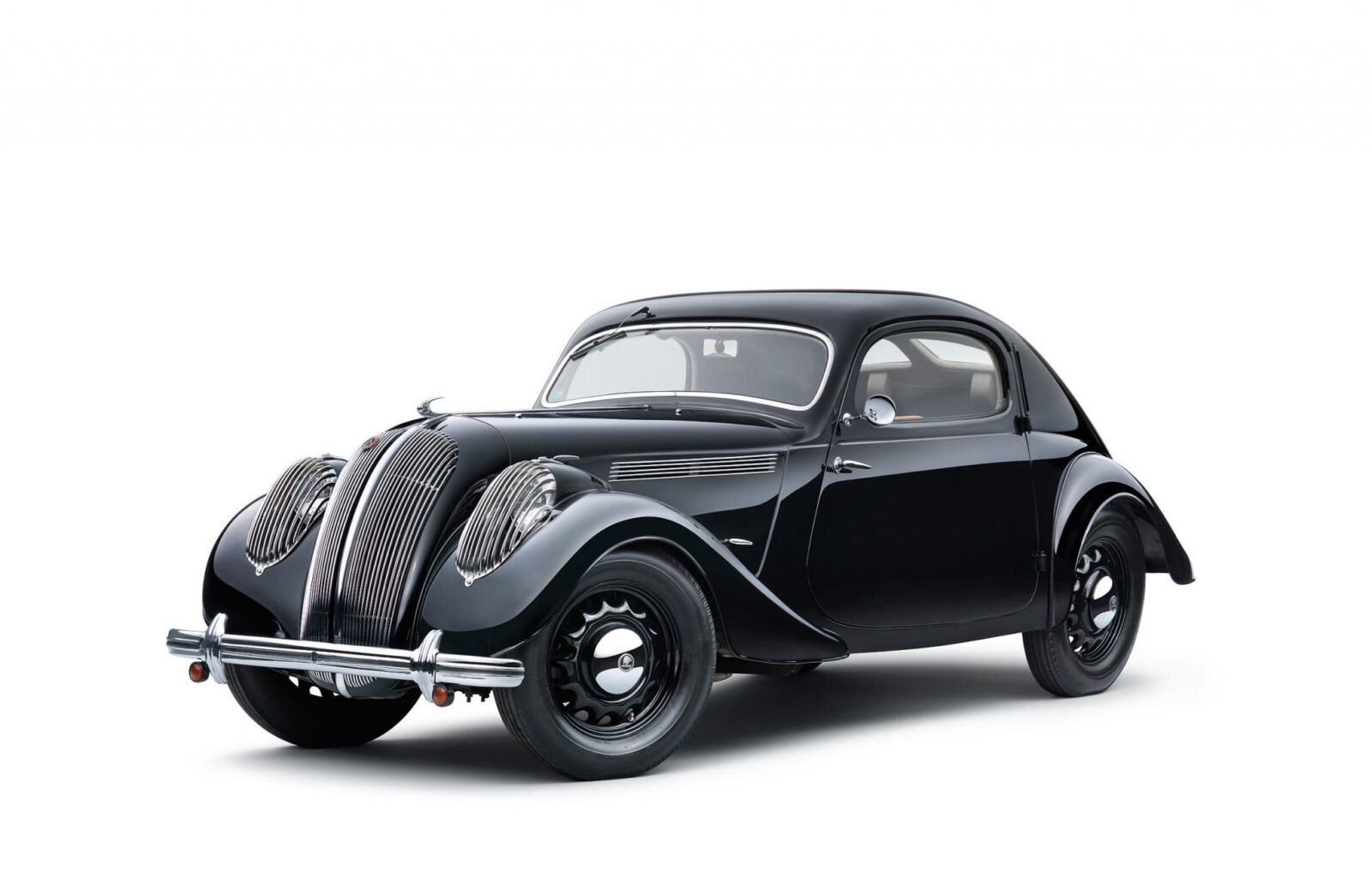 The model you see above is the special “Monte Carlo” version of the Škoda Popular Sport, the company had tasked the development of the Popular Sport series to lead engineer Vladimír Matouš – who set about creating quite an advanced car for the time. Each Popular Sport has a backbone tube chassis and independent suspension on all four corners, these advancements made it a market leader in its home country – taking it from the third most popular automobile marque to the number one spot in less than three years.