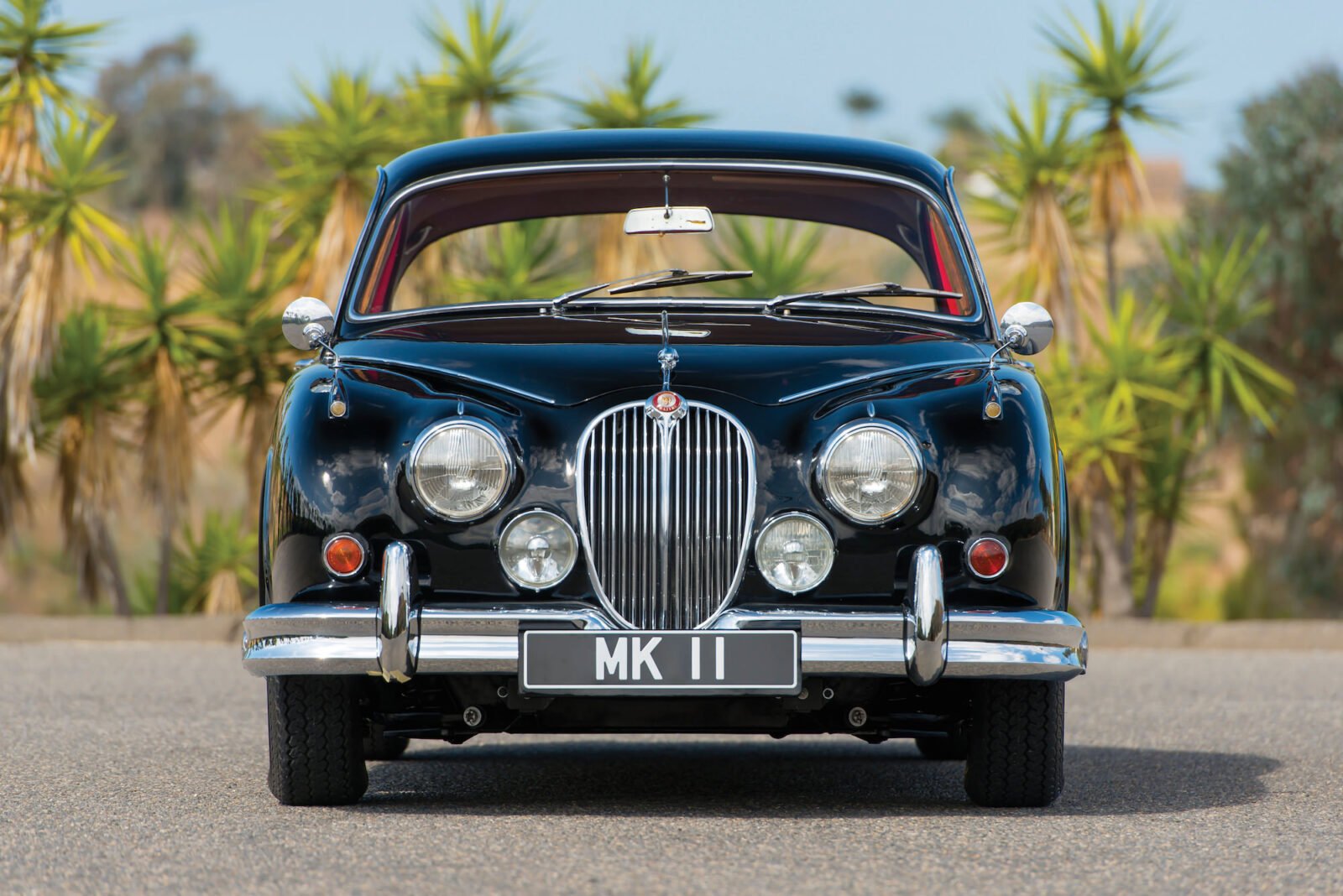 The Jaguar Mark II is most famous for its use in bank robberies across the United Kingdom, the 3.8 litre Mark II was the fastest four-door in Britain and one of the fastest anywhere in the world. This made it ideal as a getaway vehicle for 4-5 adult males and their canvas bags full of Her Majesty’s finest paper bills.

Jaguar released what would later become known as the Mark 1 in 1955, and surprisingly for Jaguar it was a bit of a disappointment. The handling was appalling due to the fact that the rear track was 4.5 inches narrower than the front and the view out of the passenger compartment was compromised by the thick pillars.

In 1959 Jaguar released what it called the Mark II and retroactively named the earlier model the Mark 1, the new Mark II had a equal width front and rear track, better visibility out of the cabin and the new option of the 3.8 litre twin cam engine from the Jaguar XK150.

These modifications revolutionised the car, especially that last addition. The 3.8 litre engine produced 220bhp and could launch the Jaguar Mark II from 0-62mph in just 8.5 seconds and on to a top speed of 125mph. These figures were unheard of in the late 1950s and many of the world’s sports cars couldn’t come close to matching them.

The reputation of the Mark II as the preferred bank robber escape vehicle did no harm to its sales figures – was nicknamed the “Gentleman’s Express” and even today the legend of the model has seen it become one of the more collectible of the classic post-WWII British saloons.

Unlike its two-door siblings, the XK120 and XK150, the Jaguar Mark II is still borderline affordable in many parts of the world. The example you see pictured here is an American-delivered 3.8 litre Mark II that’s been very well maintained over the years – and has recently received a thorough recommissioning to ensure that it’s road ready.

Click here to visit the listing via Auctions America. 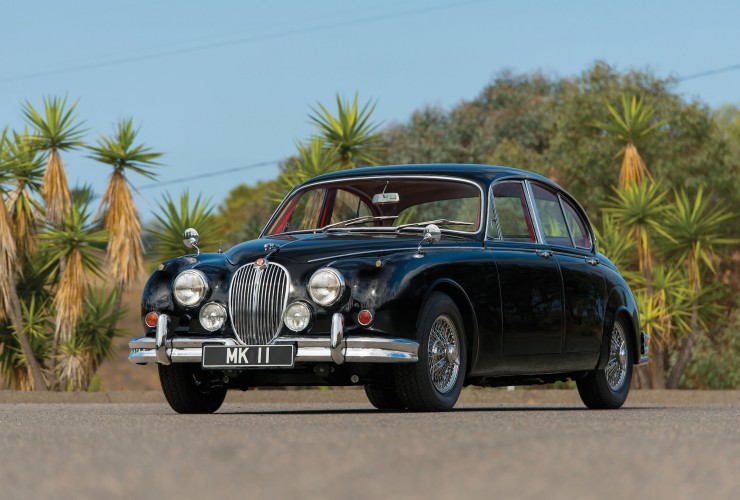 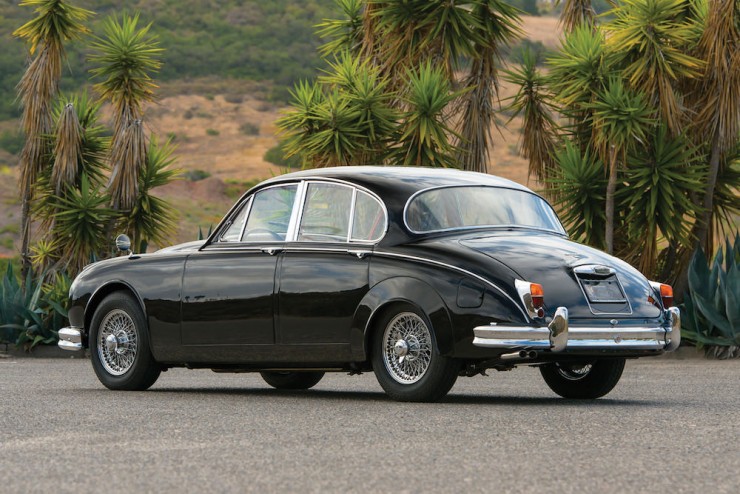 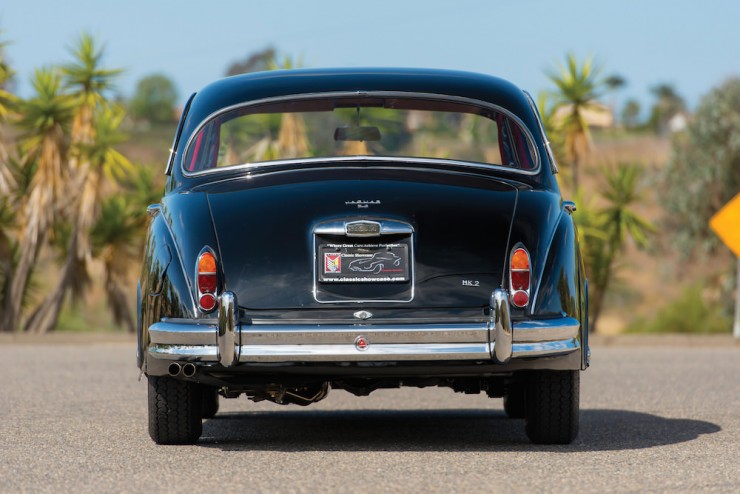 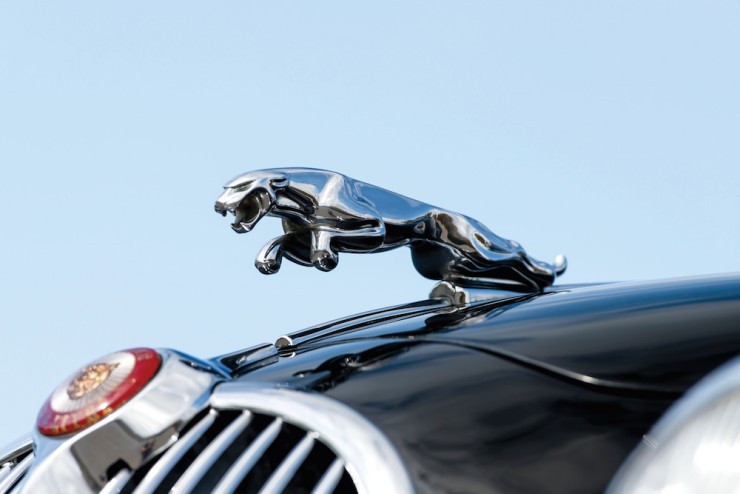 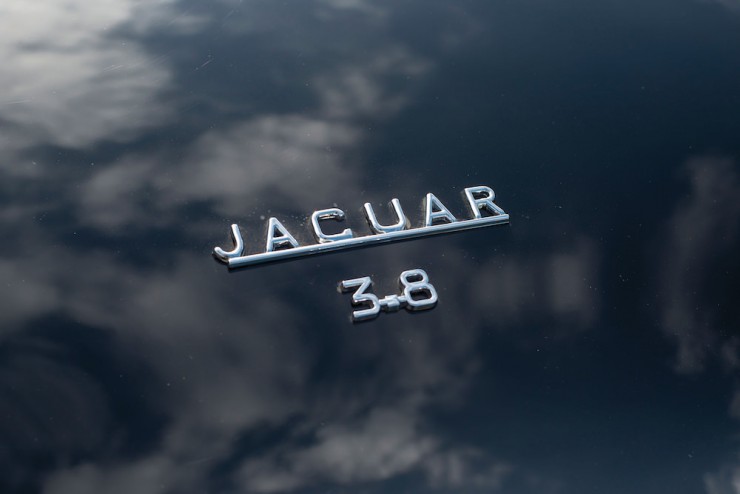 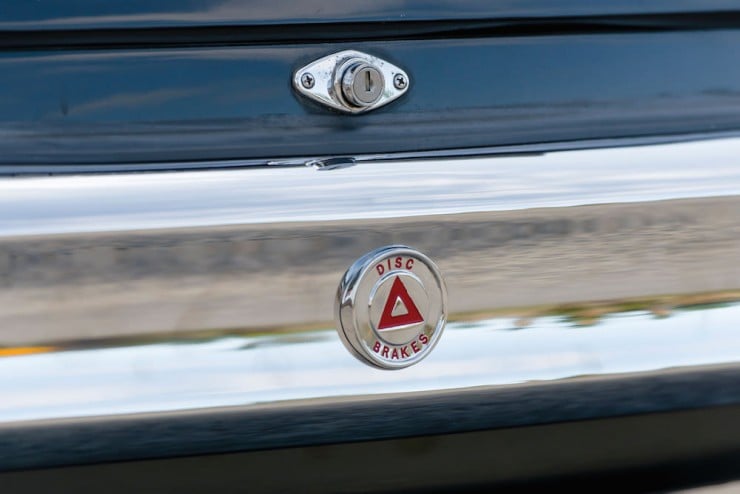 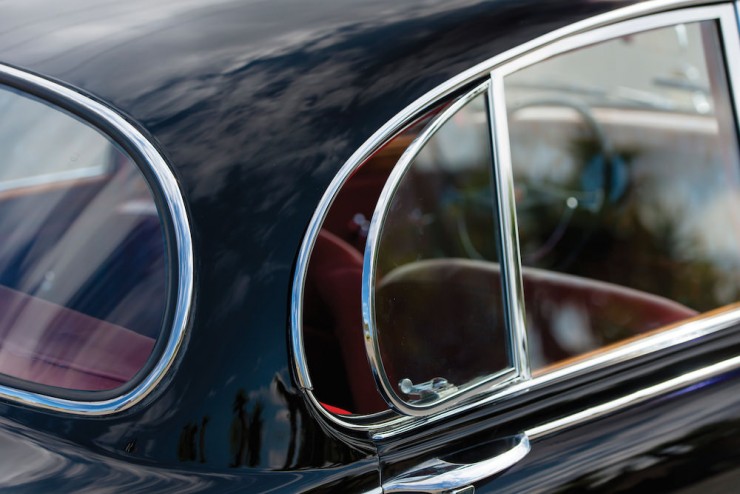 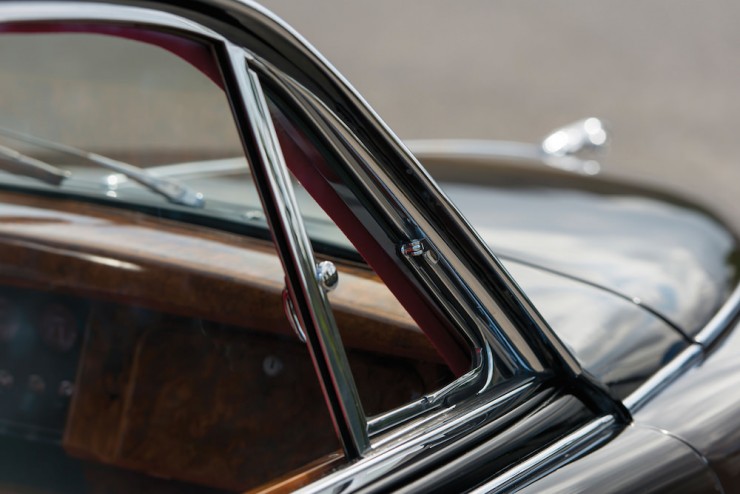 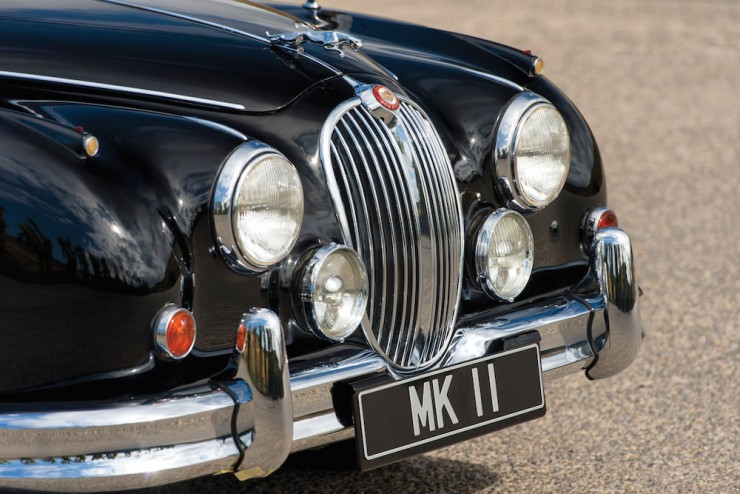 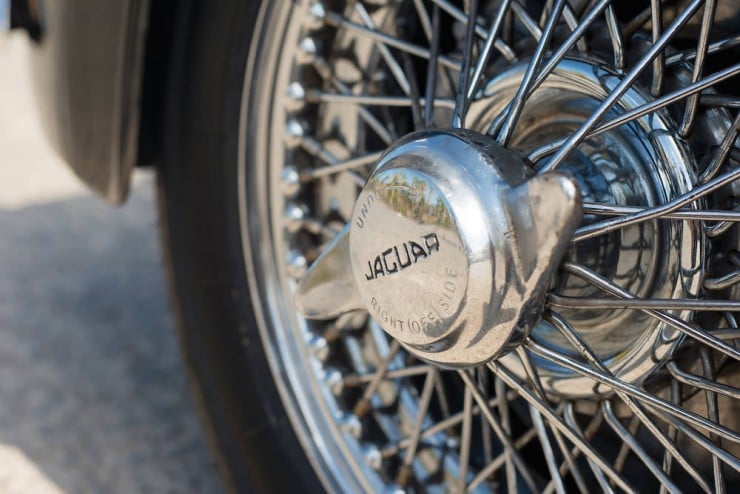 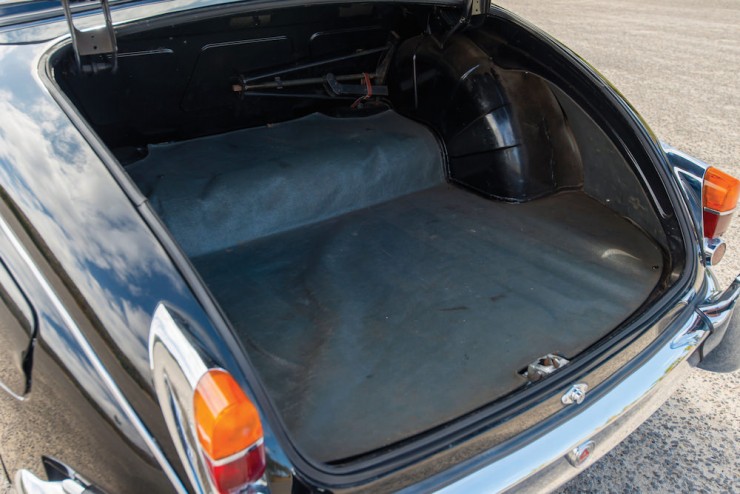 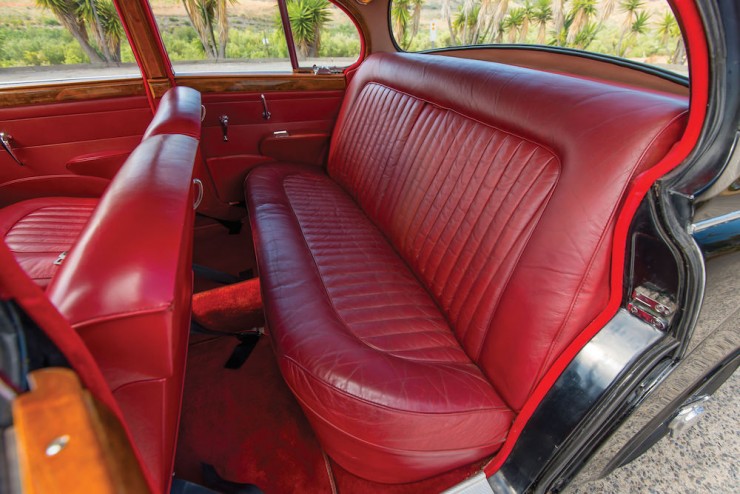 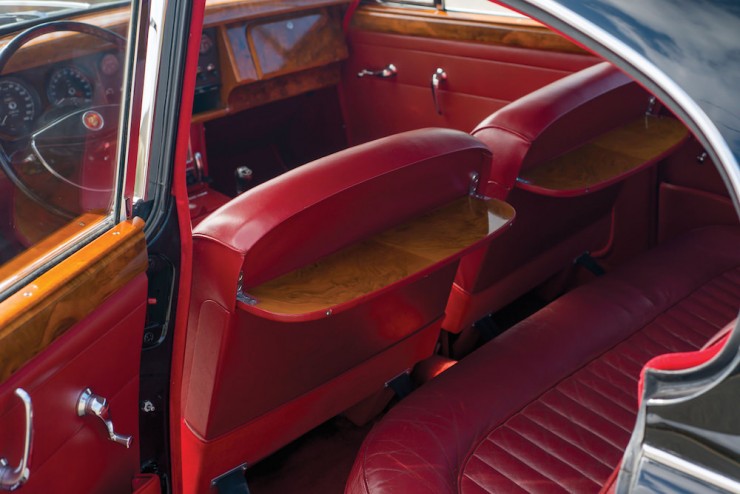 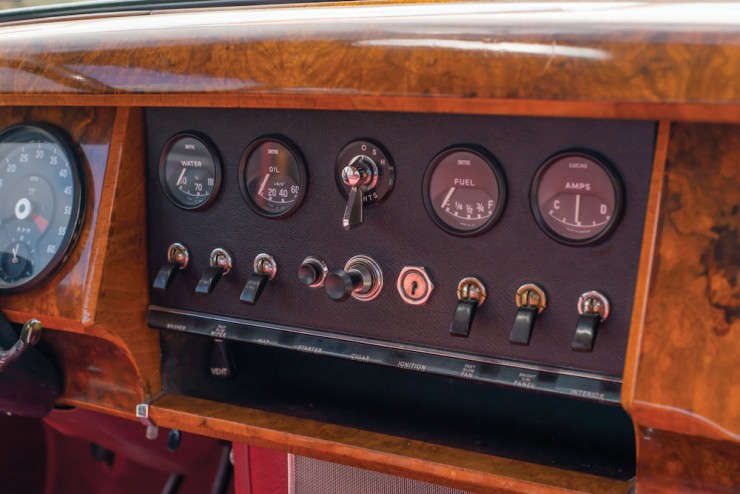 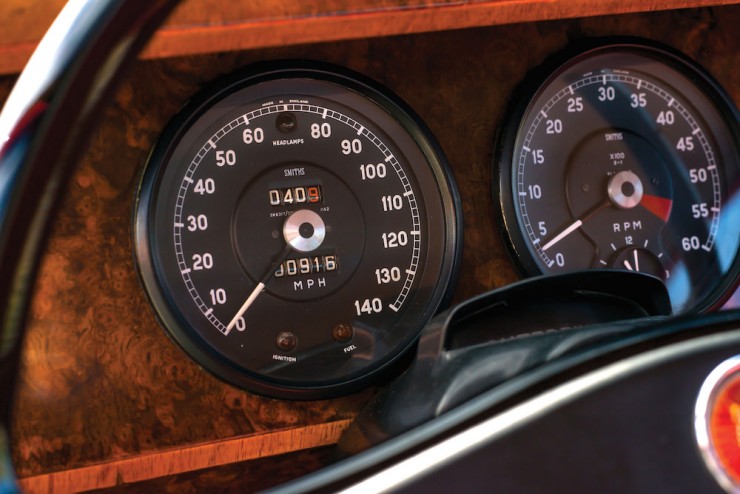 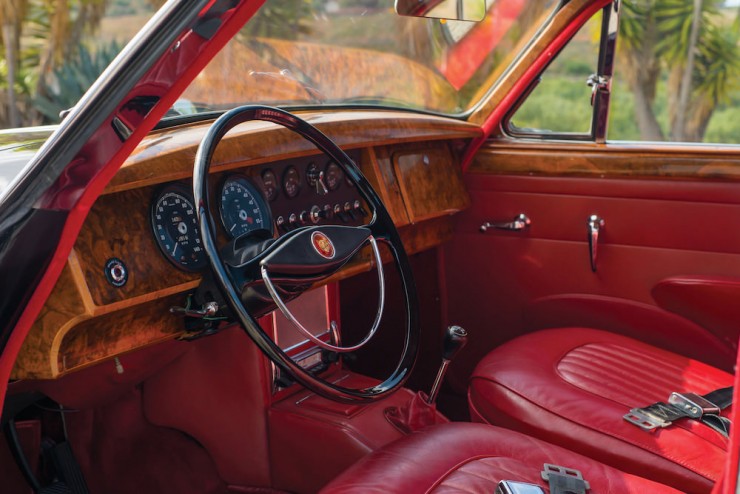 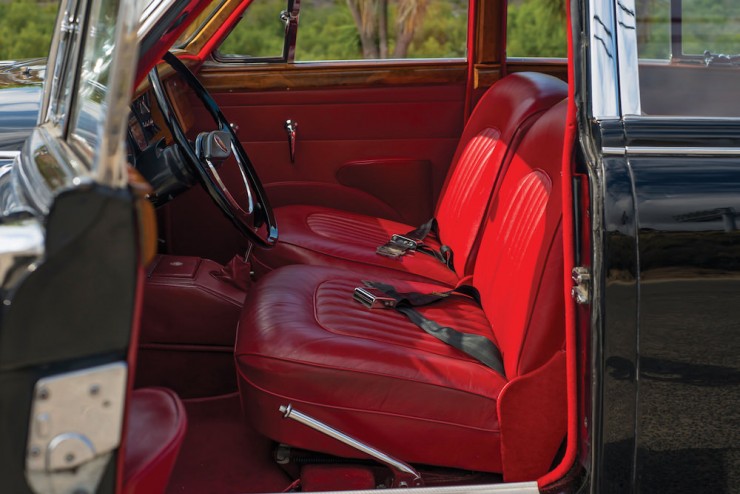 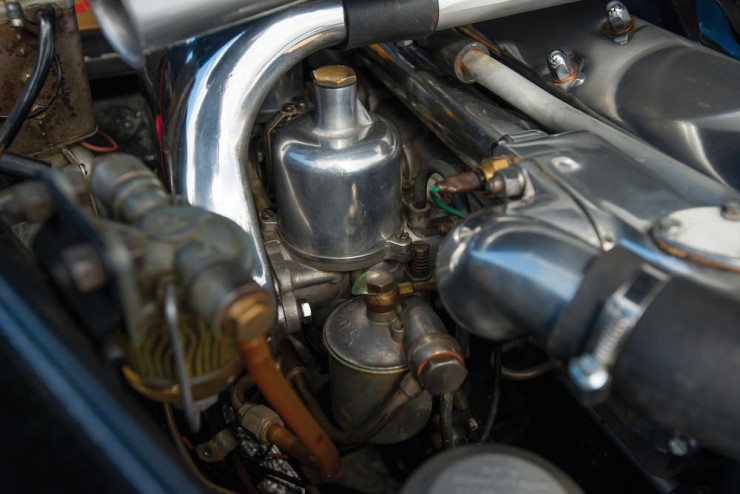 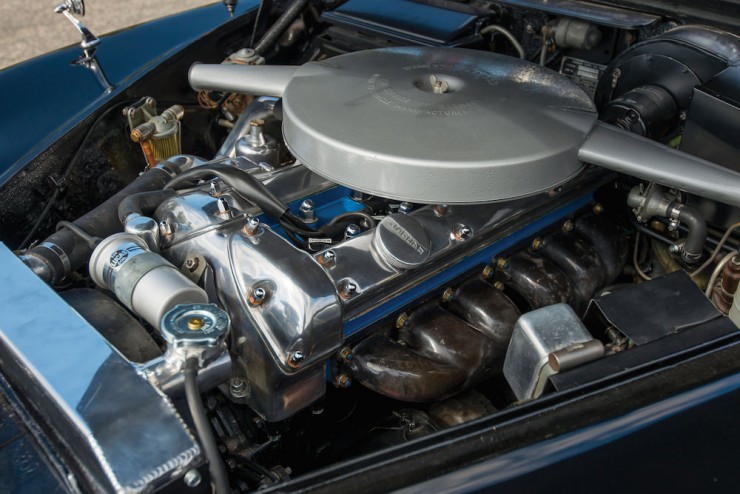 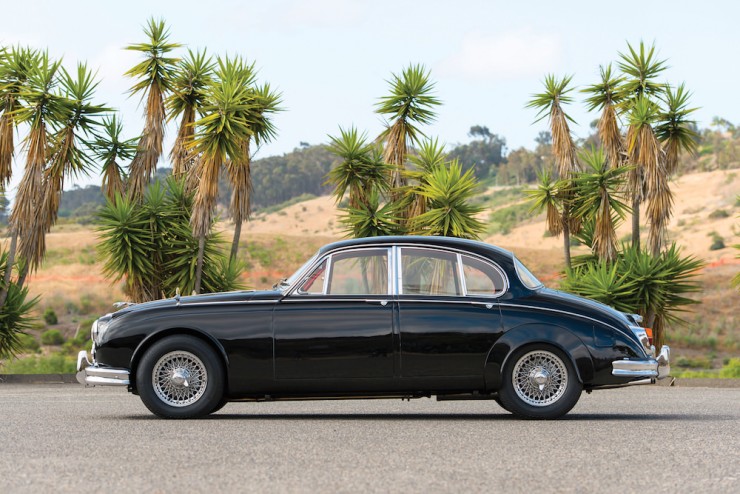 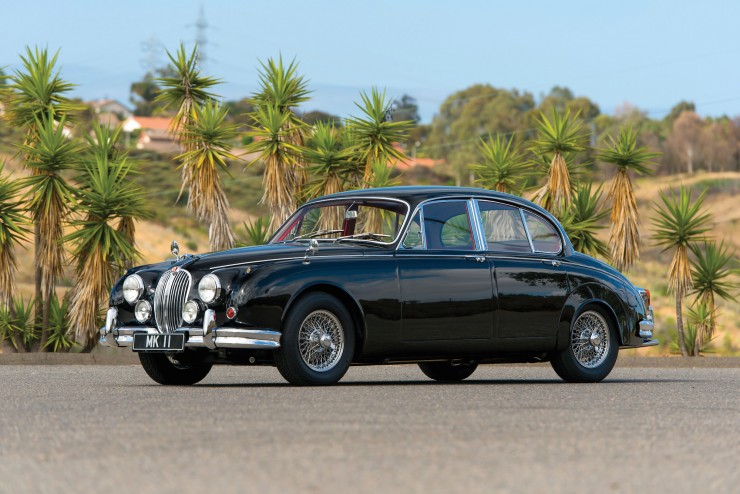 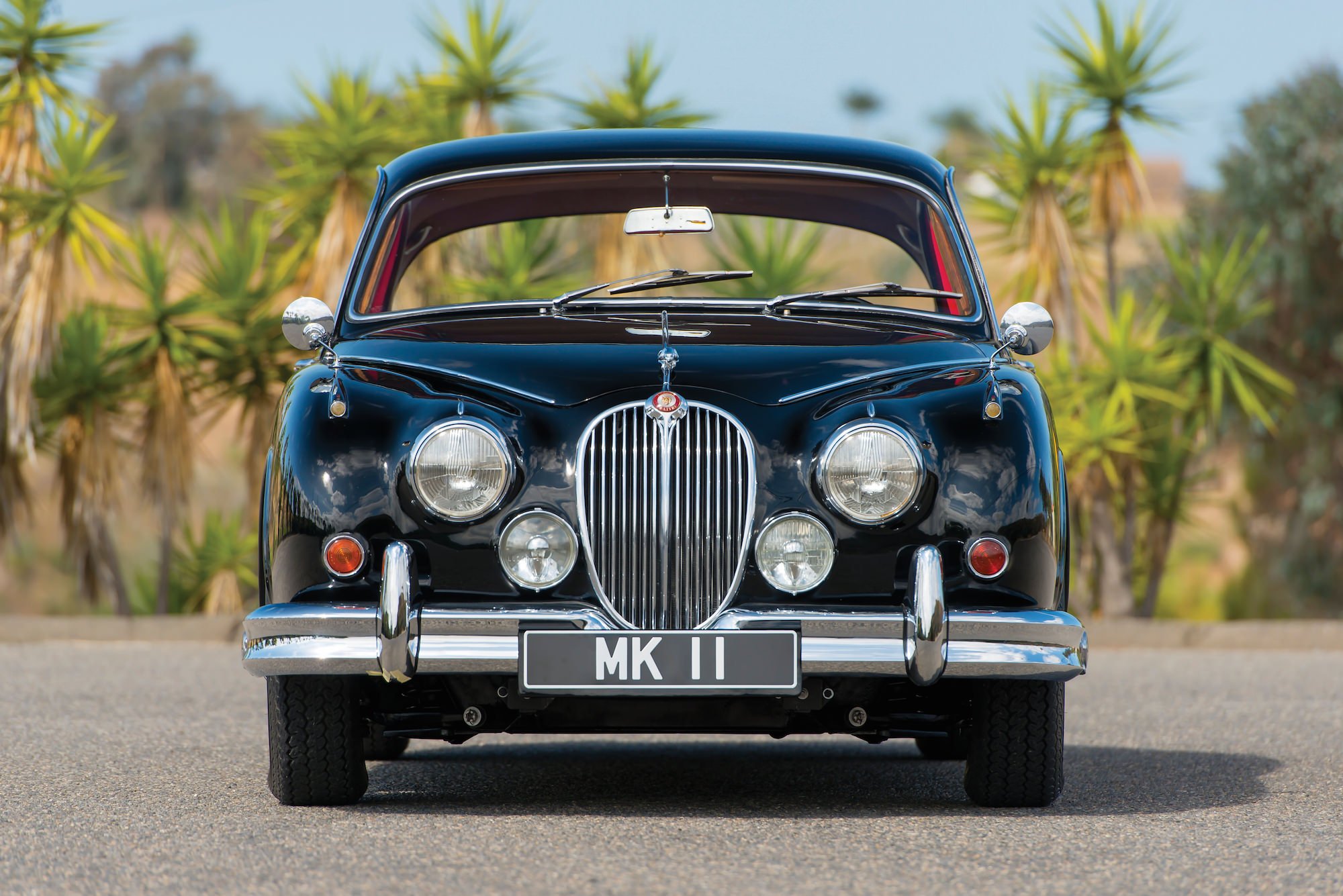 There are few vehicles as universally loved as the VW Type 2, the air-cooled van has a number of different names depending on region…