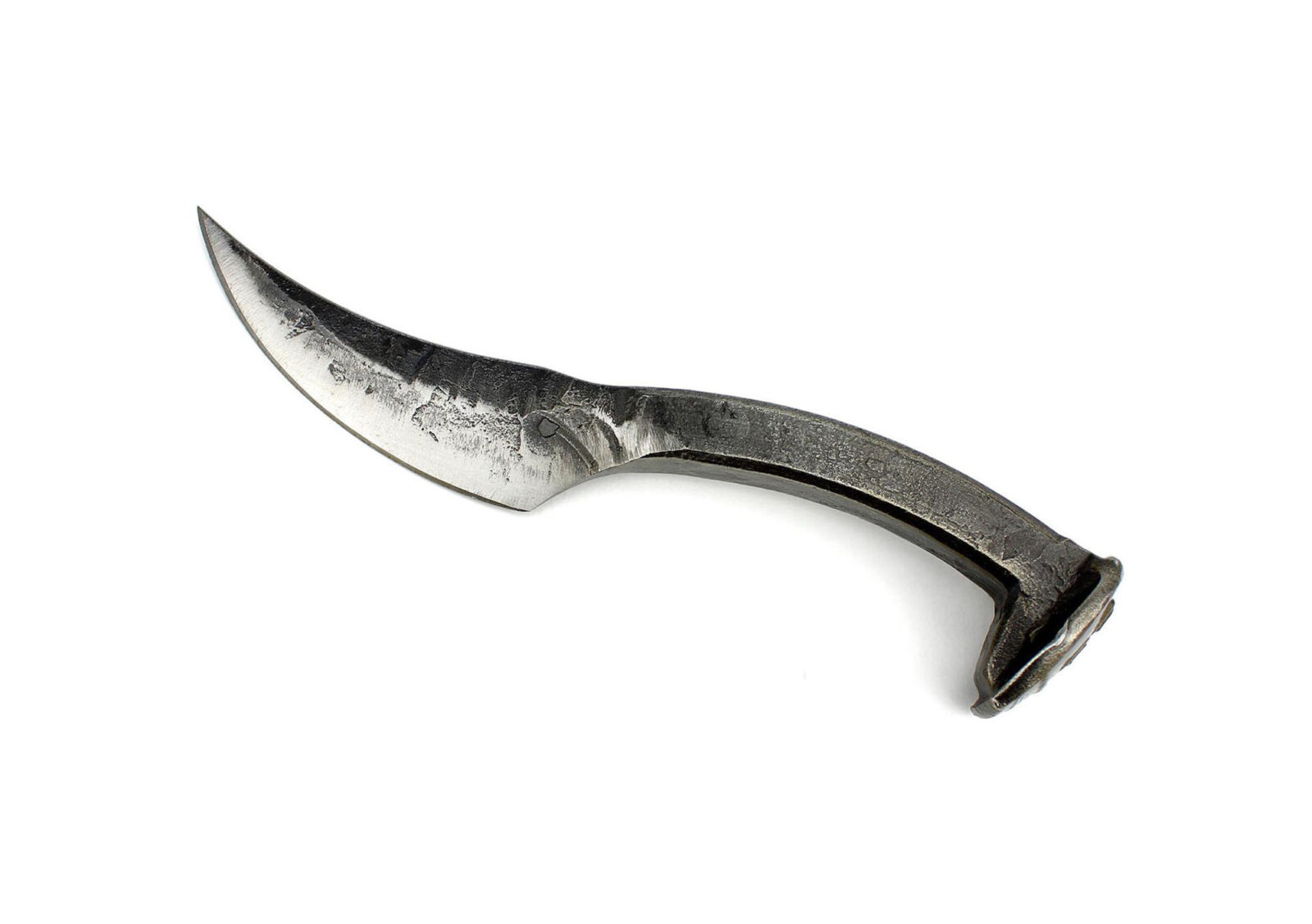 These hand-forged railroad spike knives are made by the team at Northern Crescent Iron in Flat Rock, North Carolina. Each knife can be ordered as-is, or if it’s intended to be a gift it can be ordered with a stamped personal message – many people order them as gifts for fathers, friends, and knife or railroad enthusiasts.

Each knife starts out as a new, high-quality railroad spike which is then heat treated and hand-forged into the signature Northern Crescent Iron shape. Completed knives are then wire brushed and coated with protective wax before shipping.

The knives measures in at 8.5″ in total length, with a 4.5″ blade and a 4″ handle. The edge is file sharpened to a sharp point, however it is explained that those who want a sharper blade will need to use a wet stone or graphite stick to hone it further.

Northern Crescent Iron recommends these knives for light to medium duty use, many owners use them for display purposes although they do seem to be popular for use as steak knives. On their website Northern Crescent Iron also sells leather sheaths and knife display stands which are also made from railroad spikes.

Railroad spike knives are nothing new of course, they’ve been around almost as long as railroads themselves. Modern versions of these knives are much higher quality than their forebears due to better grades of steel being used, and the knives being made by Northern Crescent Iron are the best we’ve come across yet. 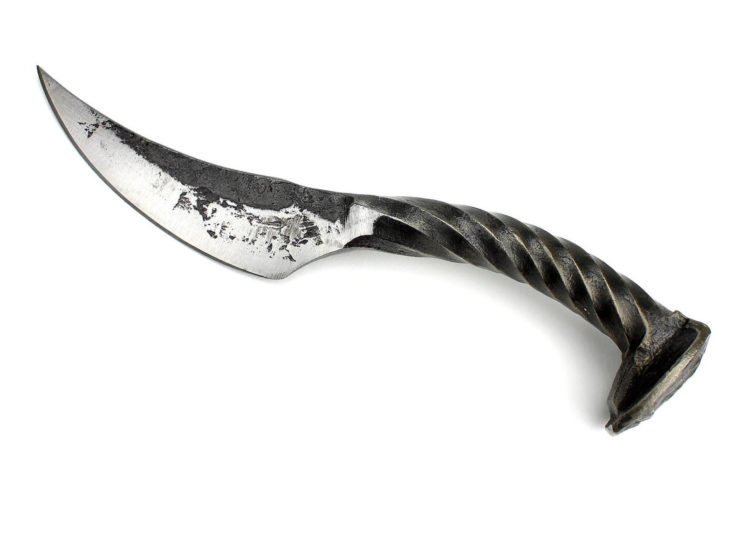 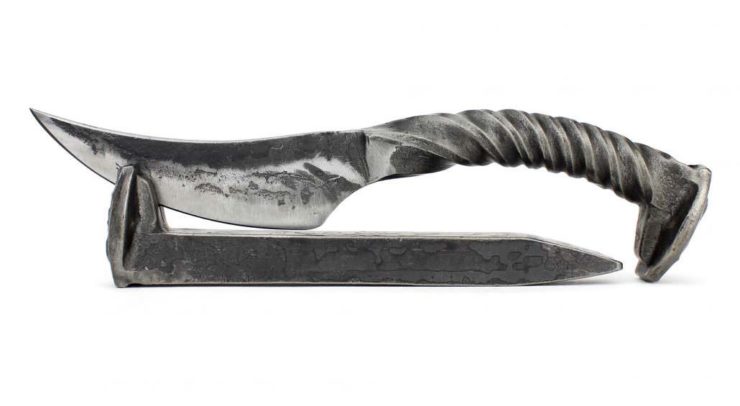 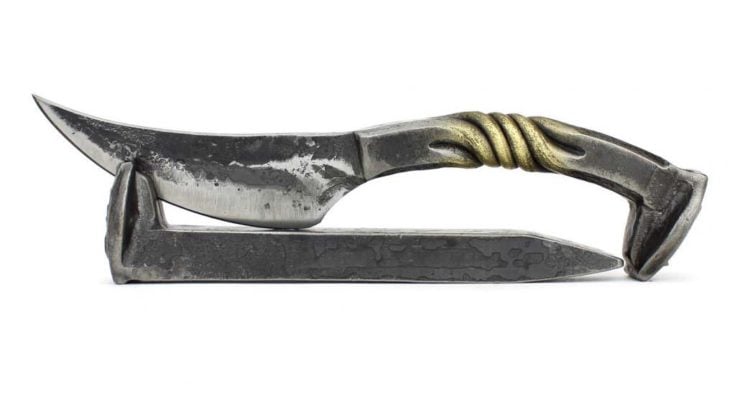