This film was made in the mid-1960s just as the reputation of Carroll Shelby as a race car manufacturer was beginning to take off. It includes a lot of footage of Shelby, telling his own story at the beginning and then introducing the viewer to the Shelby Cobra, the Shelby GT350, the Shelby Daytona Coupe, and finally the Ford GT40.

This was before the GT350 and the GT40 had racked up their long lists of respective wins, and it’s interesting to see inside the Shelby American workshop during the early formative years.

The film also includes appearances by major Shelby alumni including racing drivers Ken Miles, Dan Gurney, and Pete Brock. Miles and Shelby were both recently immortalised in the recent film “Ford v. Ferrari”, in this short film you see Miles where he was most happy – behind the wheel and driving at the very limit. 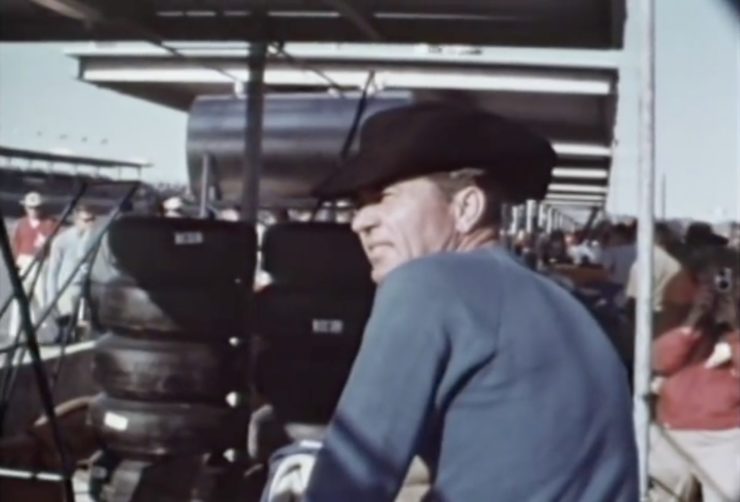 Brock was the man who designed the Shelby Daytona Coupe that won the FIA GT World Championship in 1965. He was something of a polymath, apart from being an accomplished racing driver Brock was also an experienced car designer, and he designed all of the original Shelby logos, merchandise, ads, and car liveries.

Dan Gurney is one of the most famous drivers of his generation, he was a multiple-time Formula 1 race winner, he also won a slew of races in other series including NASCAR and the 24 Hours of Le Mans. Gurney was known for his kind and friendly nature, he was so popular that Car and Driver Magazine promoted the idea that Gurney should run for President of the United States in 1964, this idea would be revived every few years and it’s still possible to buy vintage “Gurney For President” pins on eBay.

The film finishes with a look at the racing at Daytona and Sebring before the cars are shipped to Europe where they would go on to make history. Read more about the history of Shelby American here. 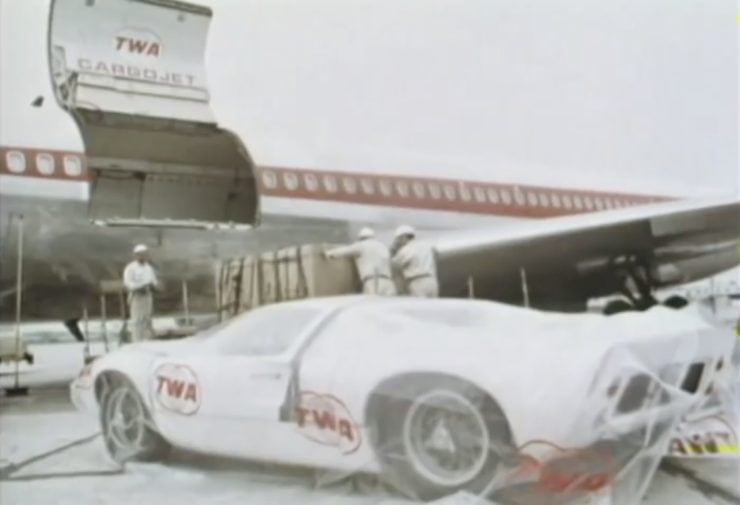 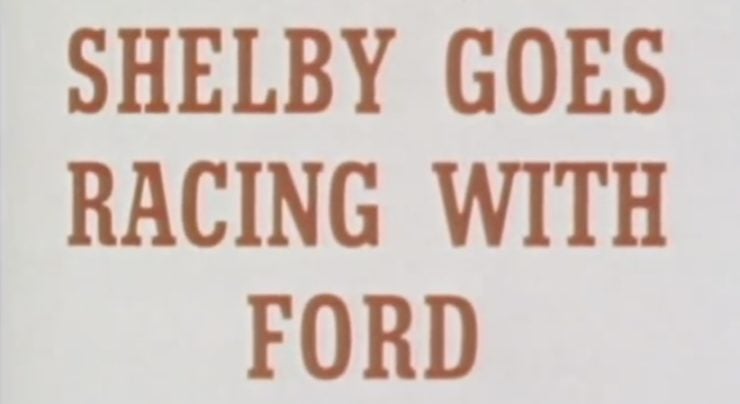 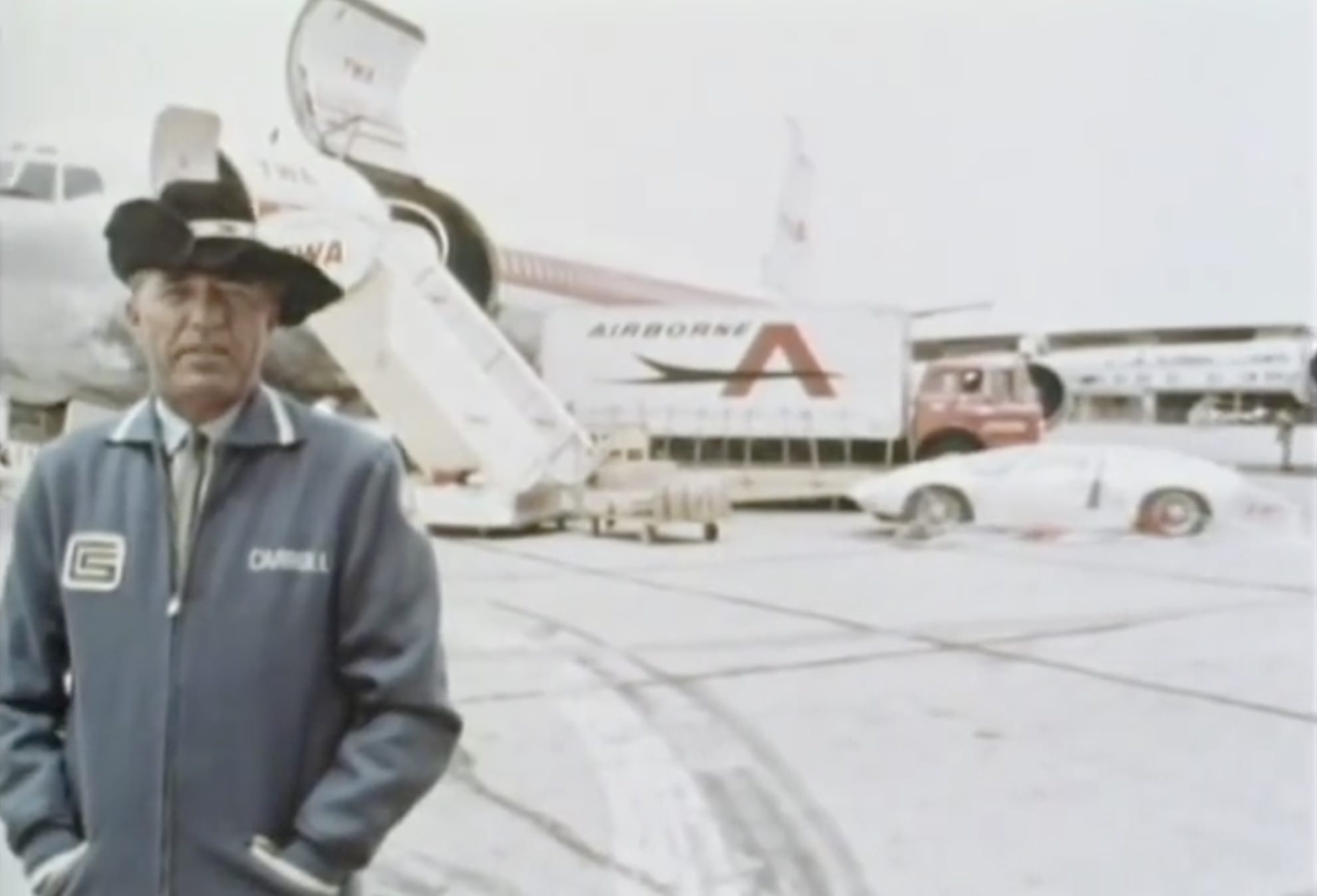