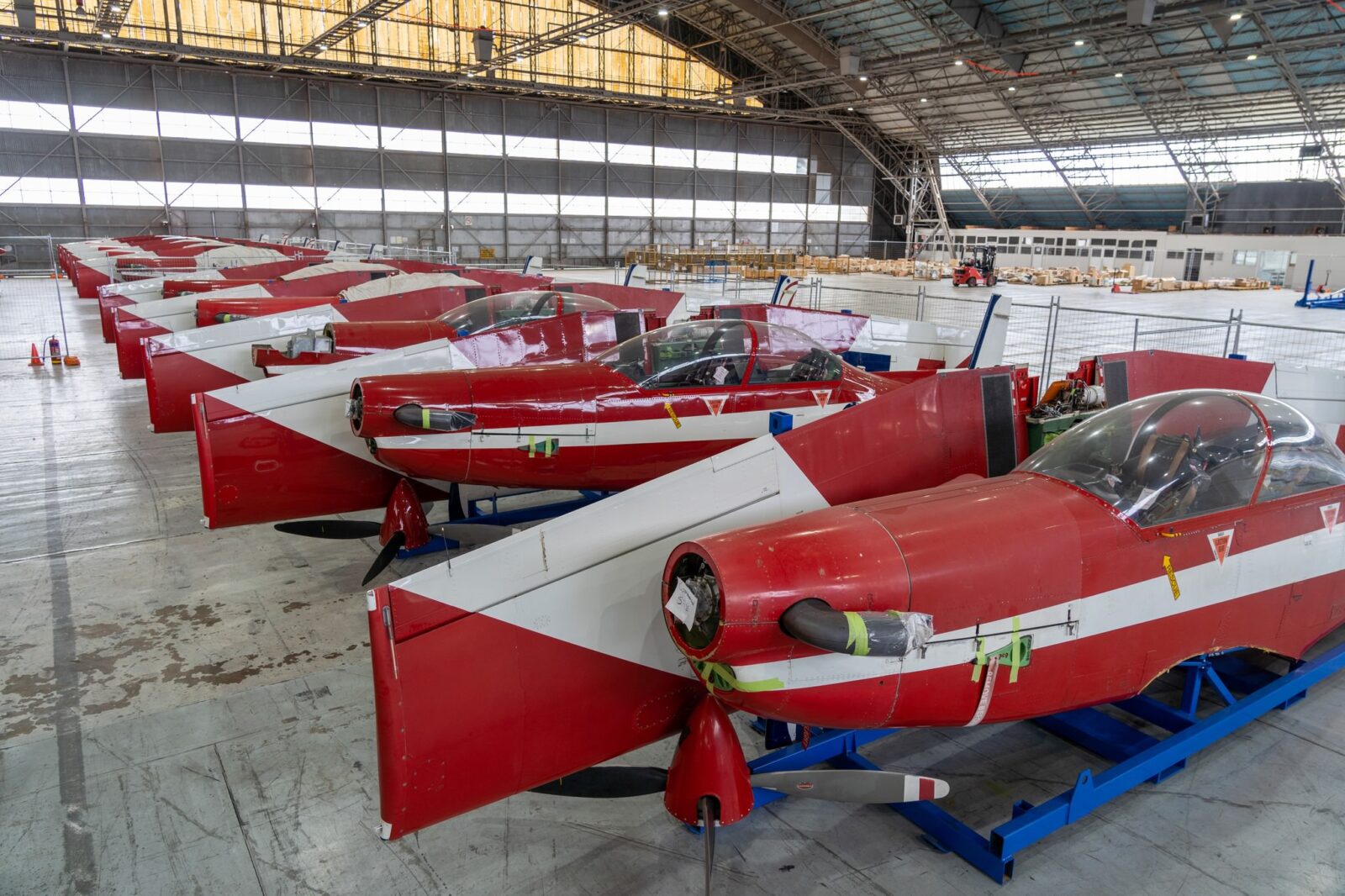 As of December 2019 the Royal Australian Air Force has retired its fleet of Pilatus PC-9/A aircraft in order to replace them with the newer Pilatus PC-21 model. Each of the 18 ex-RAAF Pilatus PC-9/As will be auctioned individually in a little over a month with a starting bid of $1 AUD and no reserve price.

The Pilatus PC-9 is a high-performance turboprop aircraft developed as a pilot training and aerobatic plane by Pilatus, a Swiss aircraft manufacturer. Variants of the PC-9 have been in use by militaries around the world since the 1980s including the Royal Australian Air Force, the Swiss Air Force, the Royal Thai Air Force, the Irish Air Corps, the Croatian Air Force, and many others. 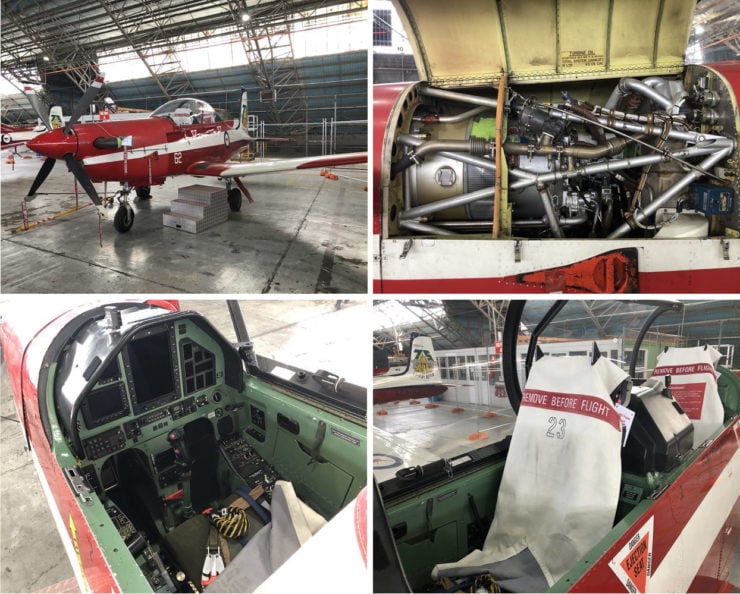 The Pilatus PC-9 was built in five major iterations: the PC-9, the PC-9/A, the PC-9M, PC-9B, and the Beech Pilatus PC-9 Mk II (later renamed to Beechcraft T-6A Texan II). With some variations they’re powered by the Pratt and Whitney PT6A-62 turboprop with 950 shaft horsepower, and they have a tandem two-seater configuration with quickly removable wings for transportation.

As mentioned above there are 18 examples of the PC-9/A in a range of used conditions including some near-complete aircraft including avionics and mechanical components. There are both assembled and disassembled aircraft on offer – the disassembled units are stored in transport crates. Australian Frontline Machinery will supply CAMM2 Data on each of the aircraft to approved bidders, and they can be contacted via the page linked below. 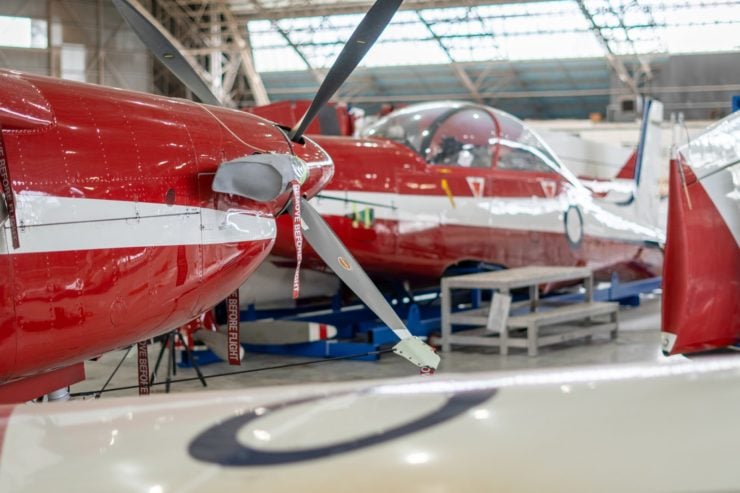 It’s important to note that most of these planes are still fitted with their original ejector seats however the explosives have been removed. There are also additional parts and equipment for sale separately, including PC-9/A upgrade kits, and buyers are responsible for collection (and disassembly if required) of their aircraft.

Parts availability for the PC-9/A is excellent, always a consideration when buying aircraft, and thanks to the popularity of the model it’s generally not too challenging to find mechanics with experience working on them in Europe, Asia, North America, the Middle East, and Australia. The PC-9M is still in production with Pilatus and the Pratt & Whitney Canada PT6 turboprop engine is still in production also, considerably simplifying upgrades and parts availability. 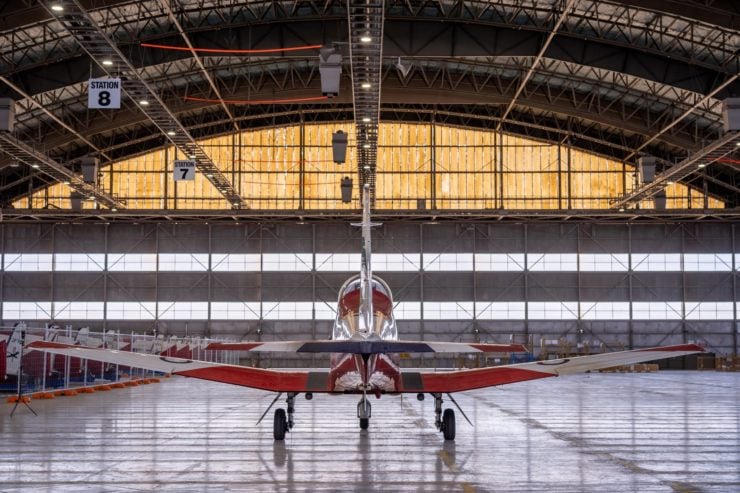 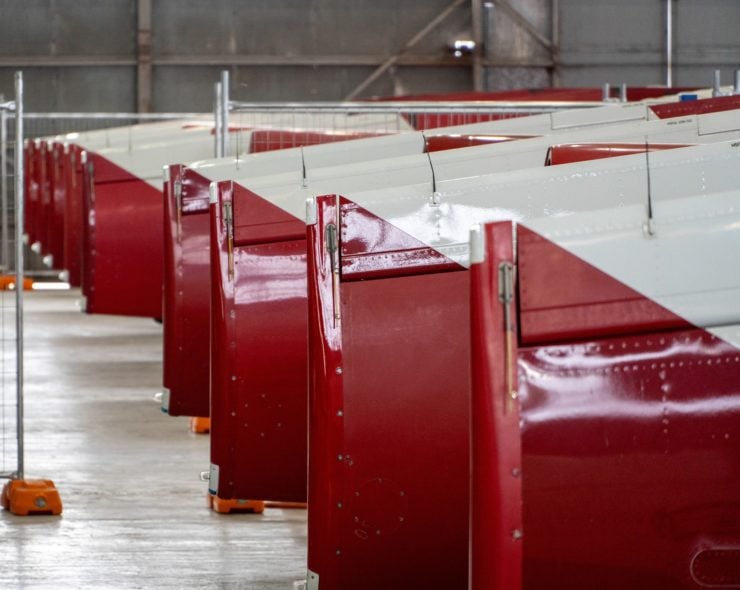 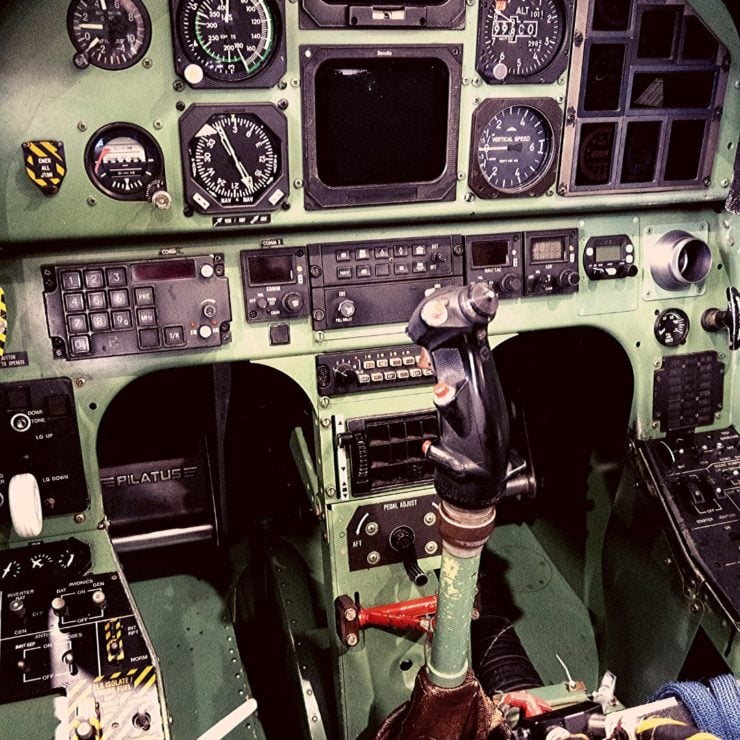 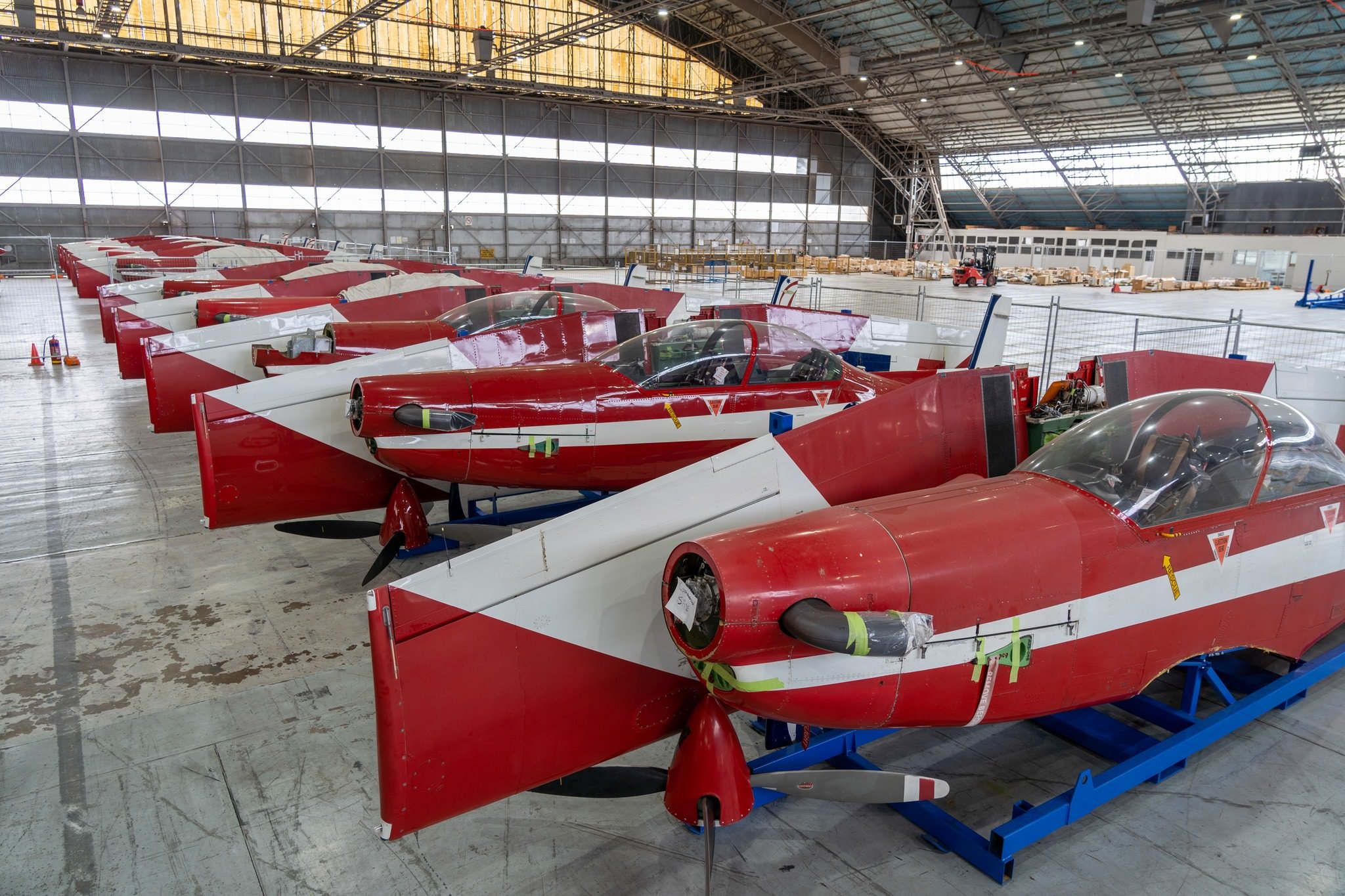