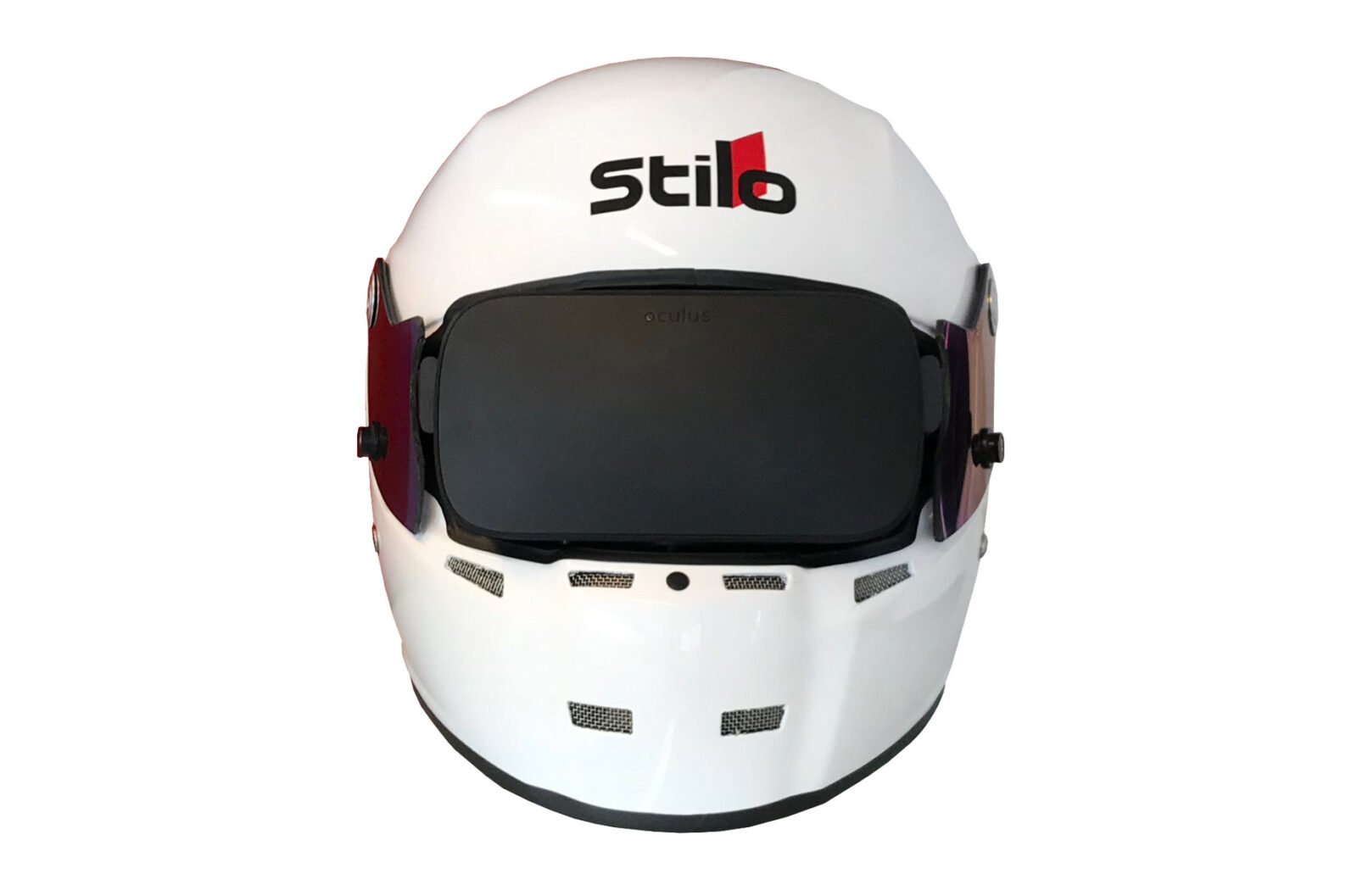 The new Stilo ST5VR is a motorsport helmet designed specifically for sim racing, it’s intended for use by both professional and amateur racing drivers who want to ensure their sim rig is as close as possible to the real thing.

Sim racing has come a long way in the past 5 to 7 years, platforms like iRacing, Assetto Corsa Competizione, rFactor 2, and their contemporaries offer realistic racing – so realistic that many professional racing drivers use them to practice and to familiarise themselves with race tracks.

Sim racers can spend thousands on their rigs, typically including a special seat with a steering wheel and pedal box mount, a high-end gaming PC, and either a single large monitor or a triple monitor set up to provide better immersion. 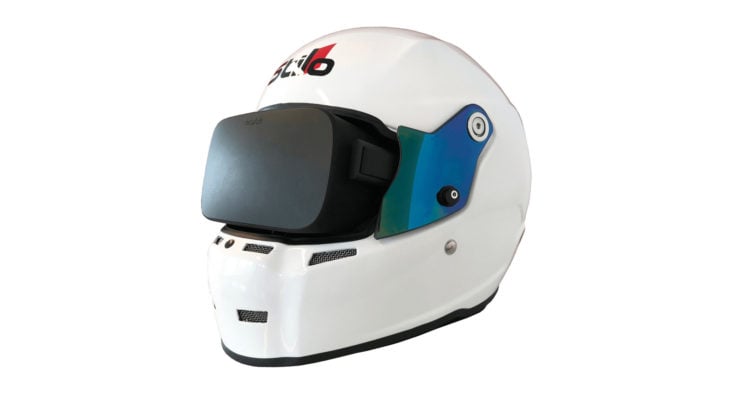 The increasing popularity of VR (virtual reality) has been felt no where more significantly than in the sim racing world, rather than costly multiple monitor set ups drivers now have a single headset that provides total 360º views and a far better sense of being in the car.

The new Stilo ST5VR is designed to accomodate an Oculus Rift headset in the front, with adjustable weights in the rear to keep the helmet balanced and avoid having it become front-heavy. The helmet also accommodates the built in Oculus Rift headphones, and the entire VR unit can be installed and removed in a matter of minutes.

One of the key benefits of sim racing is that it gives many of us the chance to drive cars (virtually) that we would otherwise never even get close to, on iconic circuits like the Nürburgring, Spa-Francorchamps, Sebring, Laguna Seca, Mount Panorama, Monaco, Monza, and countless others. 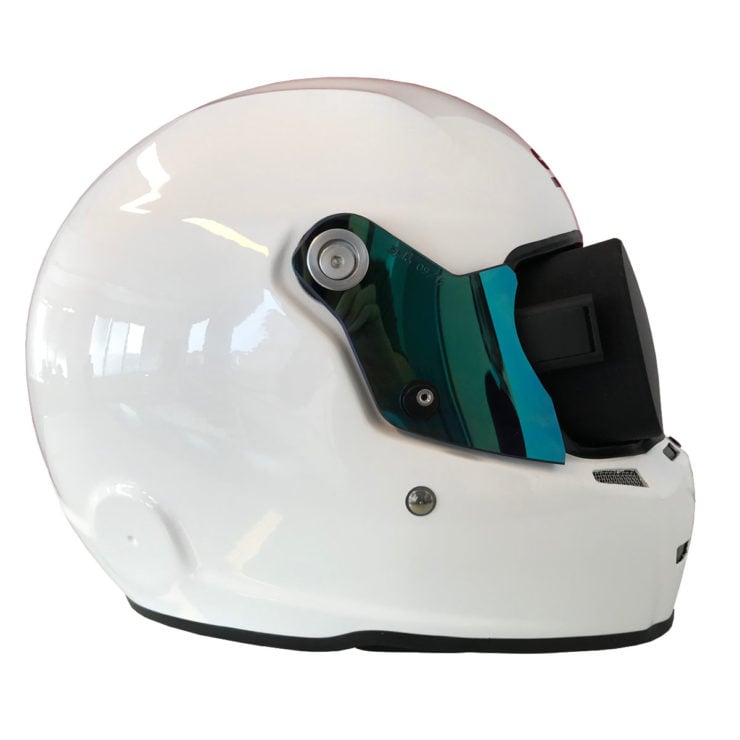 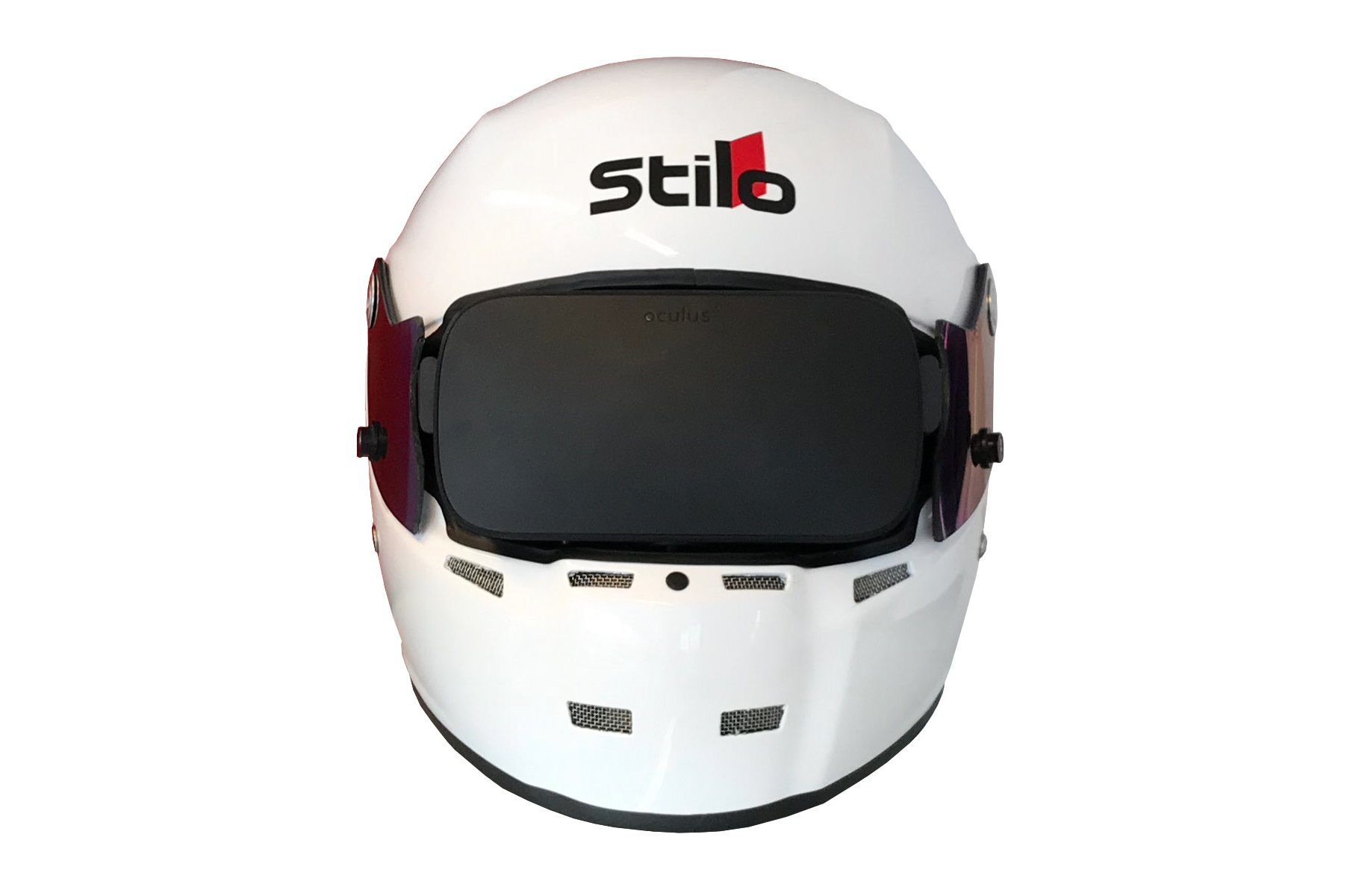