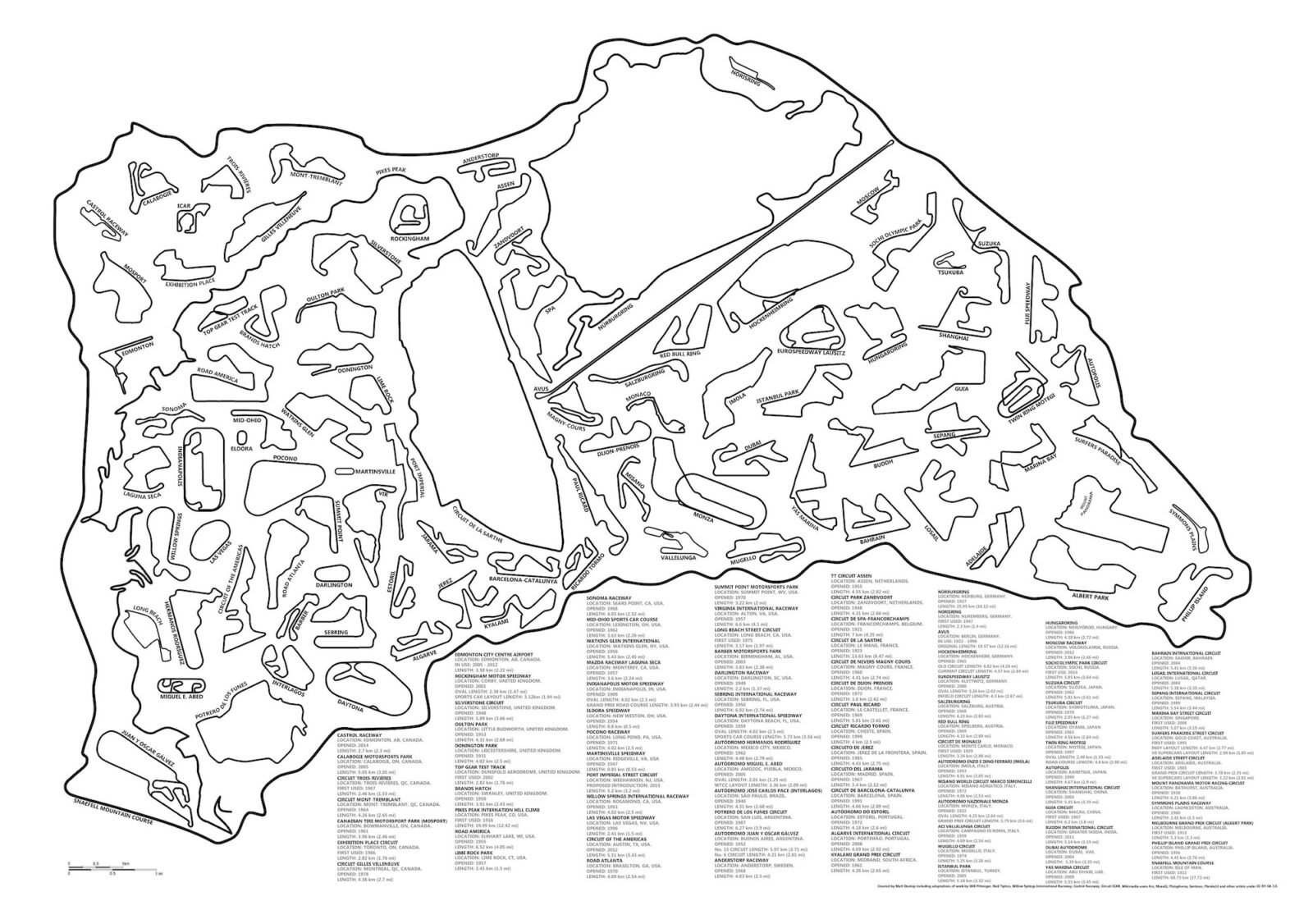 Of all the automotive posters you might choose to put on your garage wall, this is probably one of the most important. It shows almost all of the highest profile race tracks in the world to scale, using the iconic Isle of Man TT circuit as the outline. 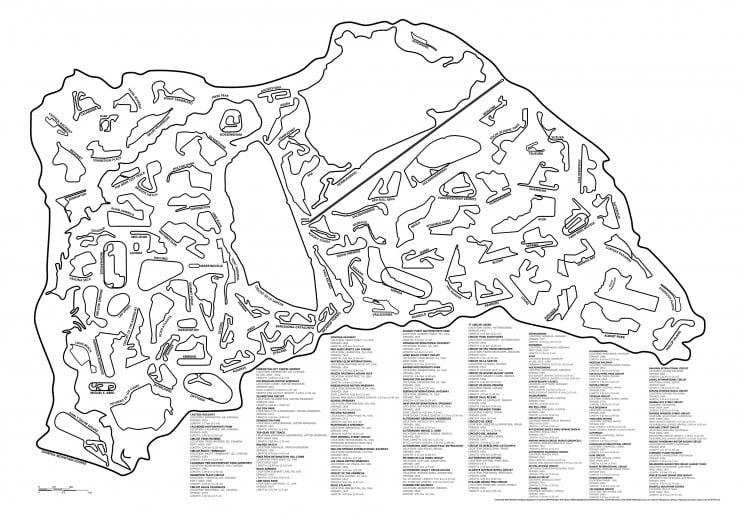 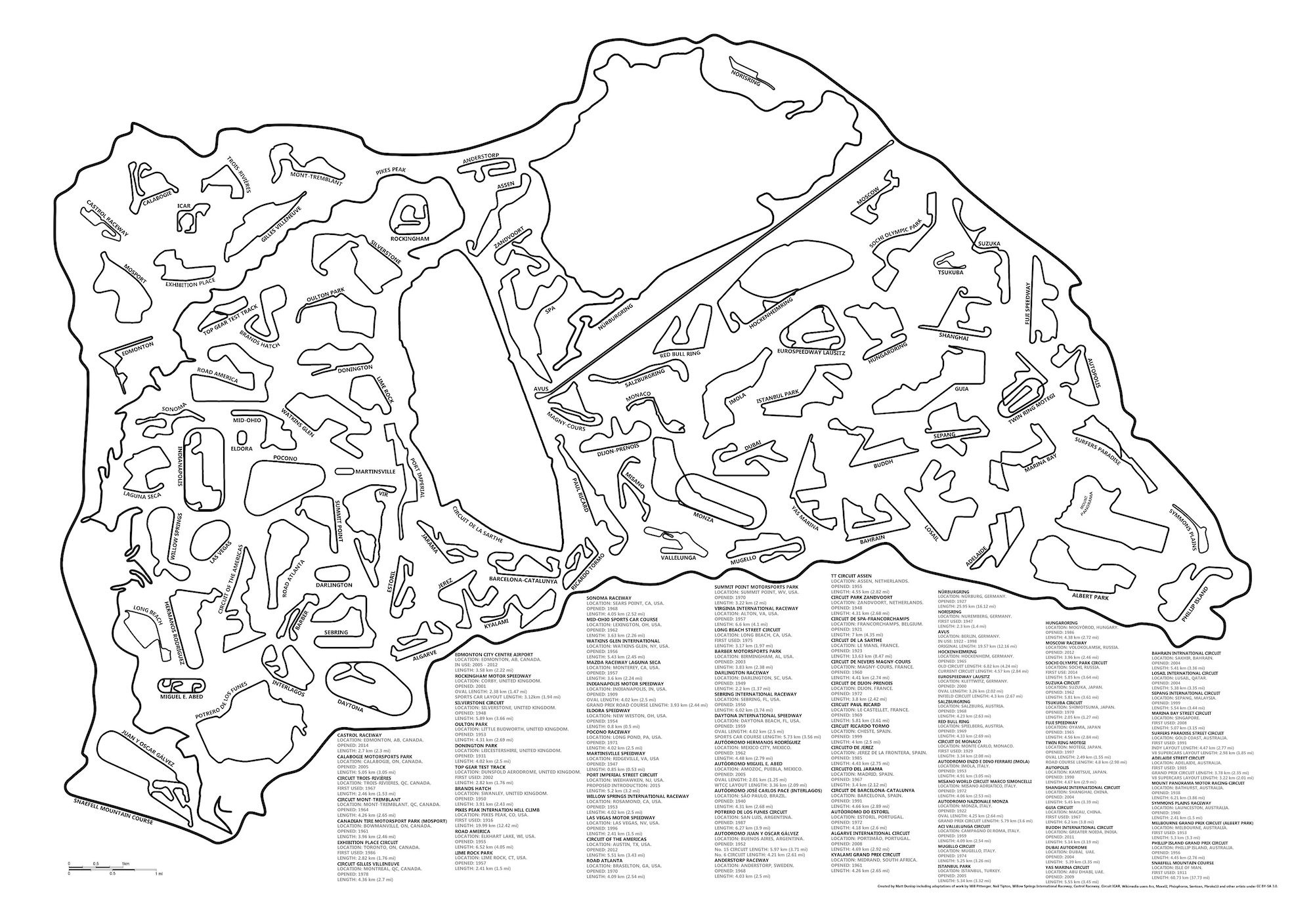 This is a 1:1 scale Bizzarrini 5300 Strada body buck, it was made by the team at Carrozzeria Auto Sport, it’s finished in…

Freddie Mycock is a talented film photographer and automotive design student based just outside of London in England. He’s been photographing cars for…