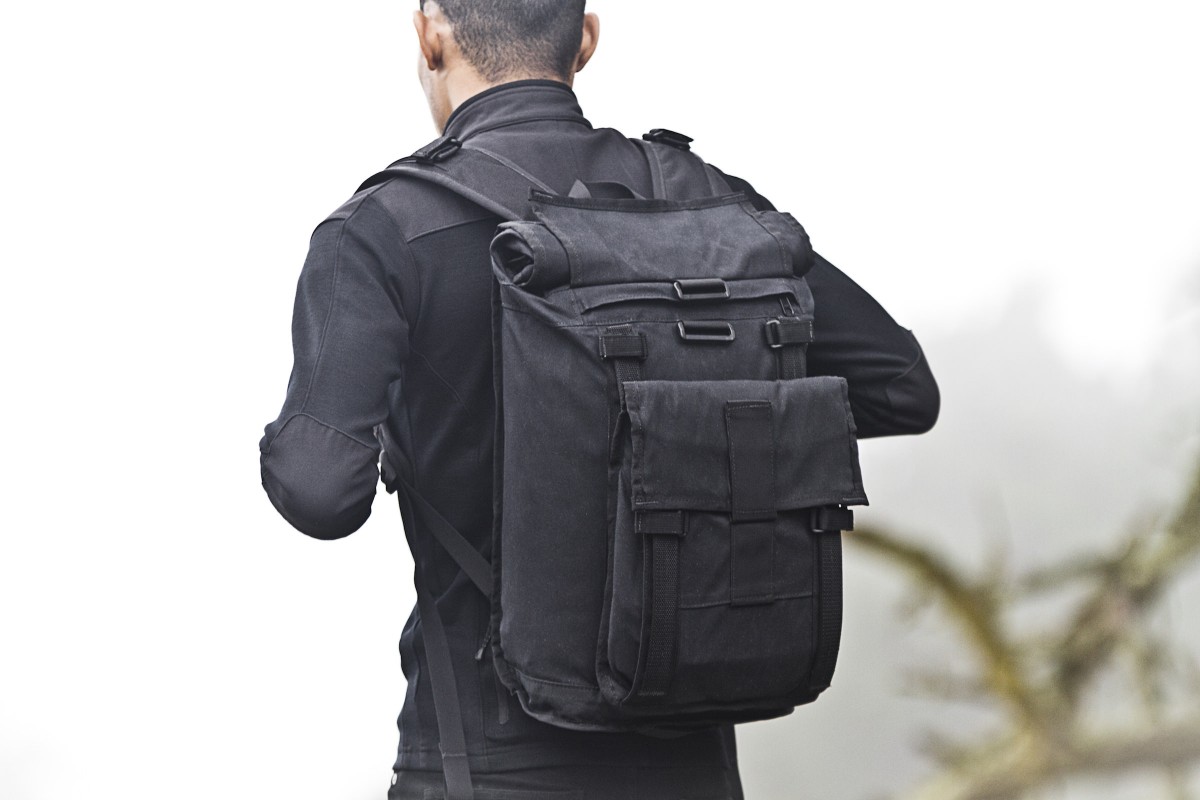 The R2 Arkiv Field Pack is a military-style rucksack created to be extendible by way of additional elements that can be attached to its exterior. At its heart the R2 is a weatherproof backpack with a pocket for a 15″ laptop and a smaller waterproof pocket for smaller items like phones, wallets and GPS units.

The patented Arkiv modular system consists of two straps that run down the back of the pack like a pair of rails, other sub-bags can be attached to them meaning you can add or subtract carrying capacity as you need it. All Arkiv bags are weatherproof, made in the USA and backed by a lifetime warranty – meaning that this might just be the last bag you ever need to buy. 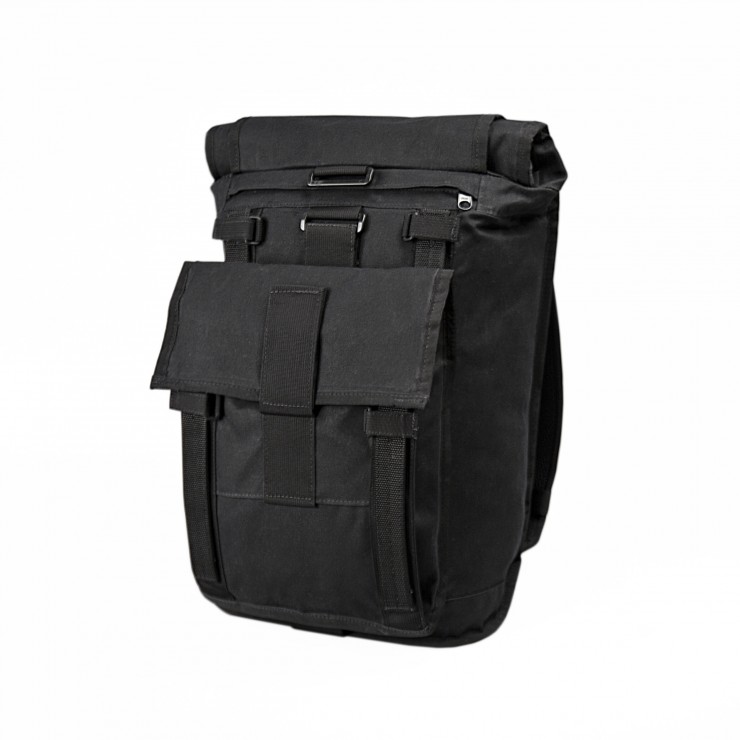 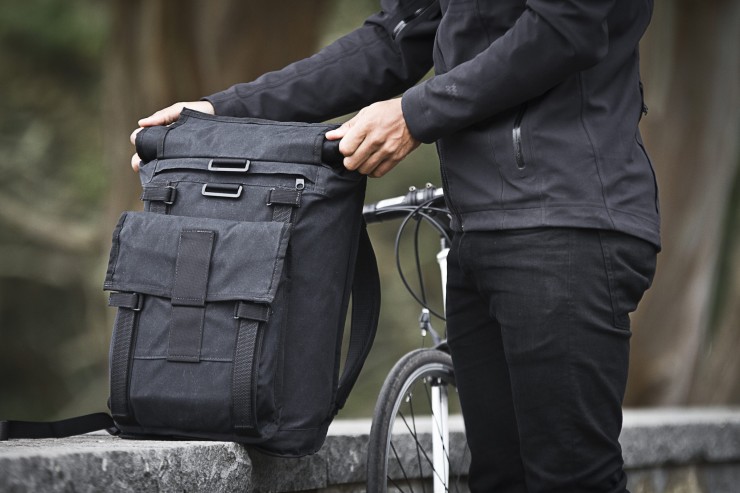 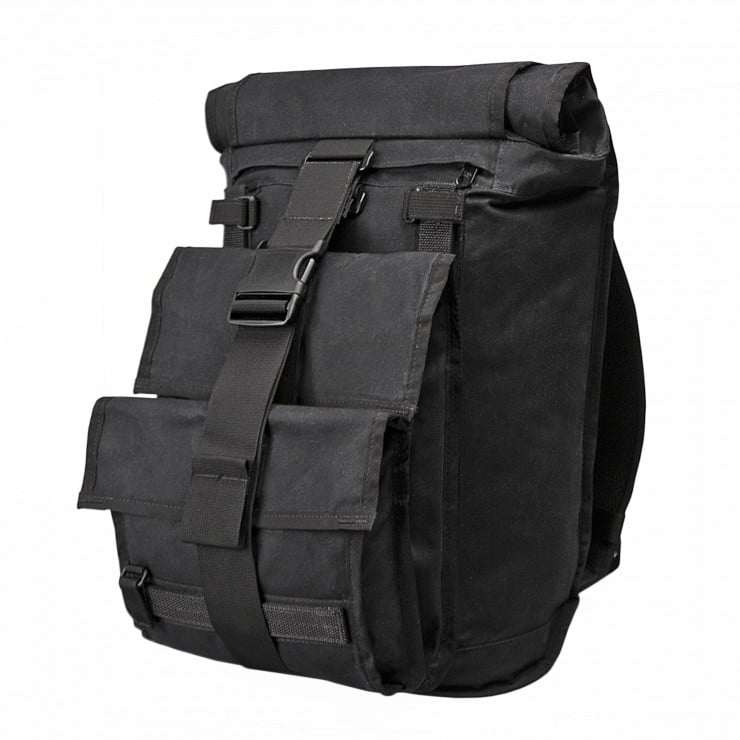 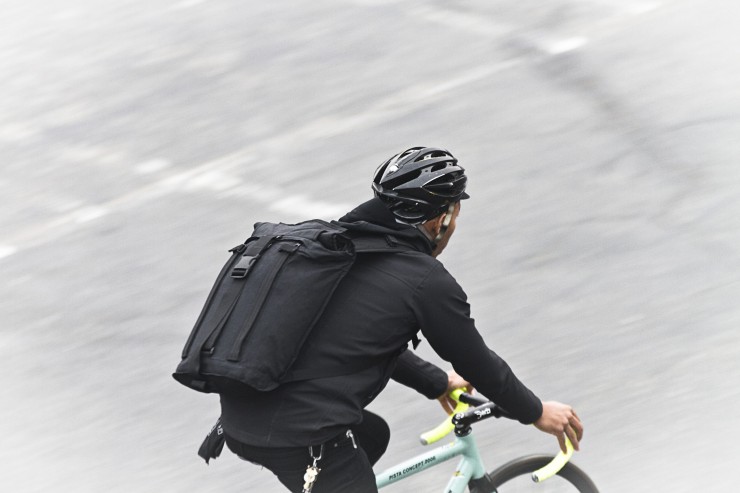