Pull Over by Under 2 Flags 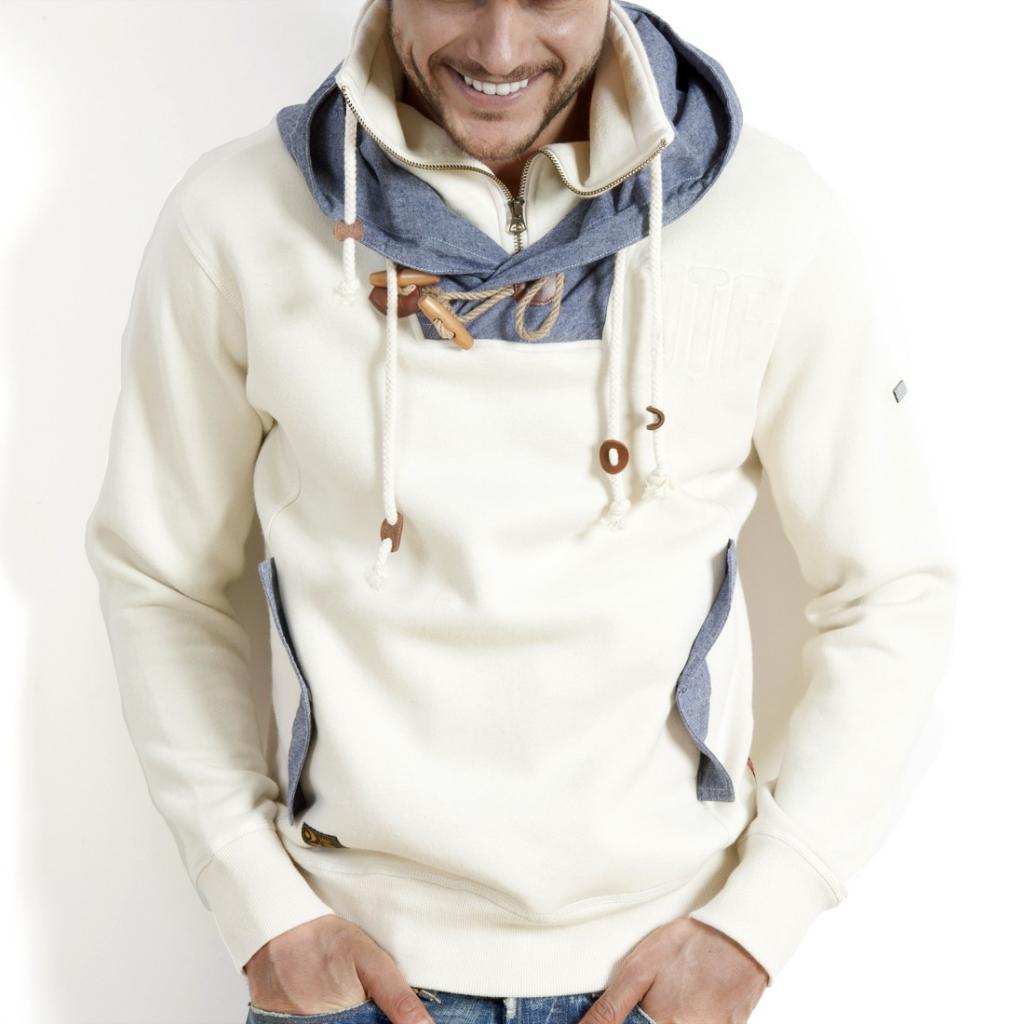 We love this uniquely designed Pull Over by Under 2 Flags, the top almost has a futuristic-retro feel to it and although it’s too warm in most of the Northern Hemisphere to wear at the moment, this is a good time to grab one for the marked down price of just $72 USD.

Under 2 Flags is an interesting company that exists at the cross roads of British and American culture (hence the name), their entire collection is well thought-out and quite unique.

Check out the Under 2 Flags Pull Over here.