The Type 13 Brescia Bugatti is one of the most Bugatti looking cars produced by the marque in the early days of the brand, it originally designed in 1914 for auto racing but the outbreak of WWI led to production being shut down until 1920.

Once production had been resumed the Type 13 was entered into races, beginning with the Coupe des Voiturettes at Le Mans on the 29th of August 1920 which was won by Bugatti works driver Ernst Fridrich.

On the 8th of September 1921 Bugatti entered a team of four cars into the Voiturette Grand Prix held at Brescia in Italy, they took the first 4 places with Fridrich taking the overall victory at a remarkable average speed of over 70mph. From this point on these lightning quick little racing cars have been affectionately known within the global Bugatti community as the Brescia. 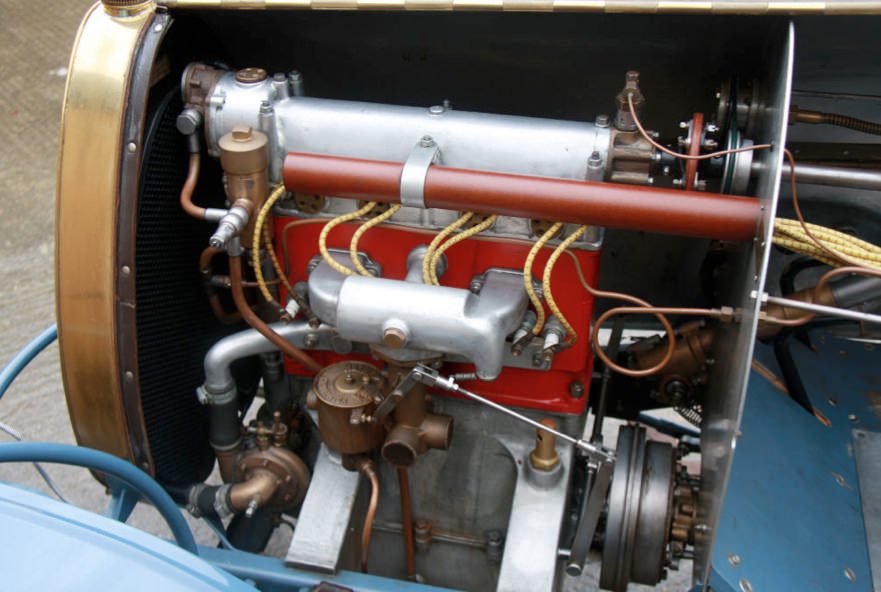 Interestingly, the Type 13 Brescia has a wheelbase of just 2 metres (6’6″) and is powered by an 8 cylinder, 8 valve engine. The car’s total weight is just 450 kilos (992 lbs), the weight distribution is surprisingly good on the Type 13 with a large rear mounted fuel tank and spare wheel at the back helping to even out the balance over both axles.

This Type 13 is currently for sale via William I’Anson, sadly there’s no price listed but as is usual with motorcars like this, if you have to ask, you can’t afford it. Which means I can’t afford it. 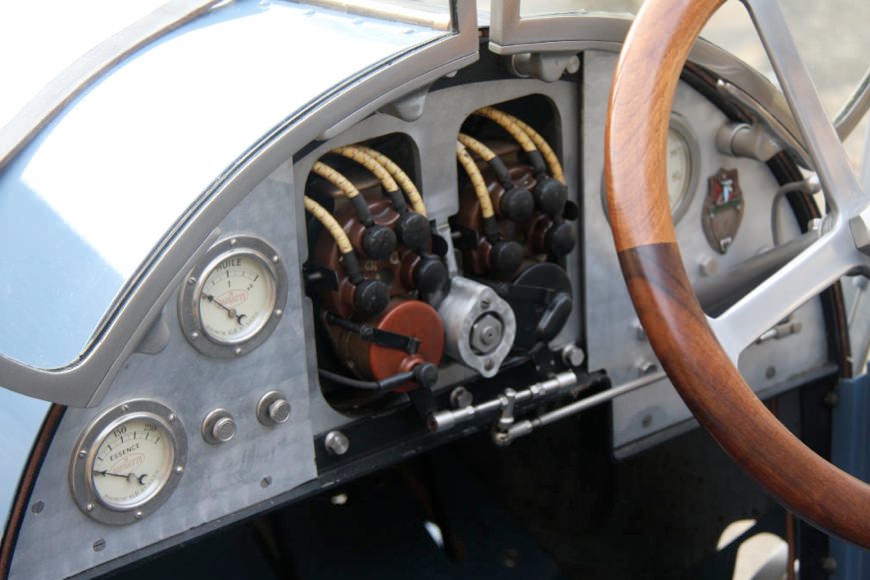 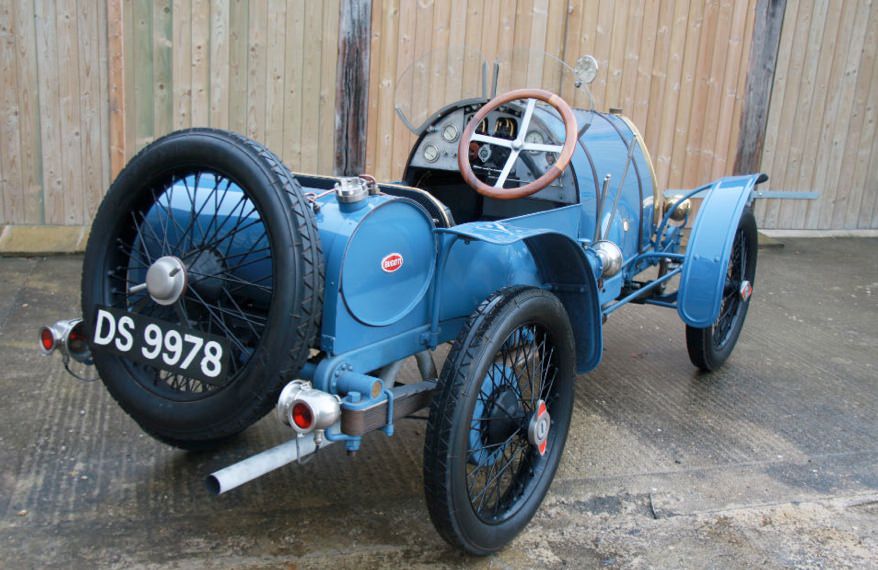