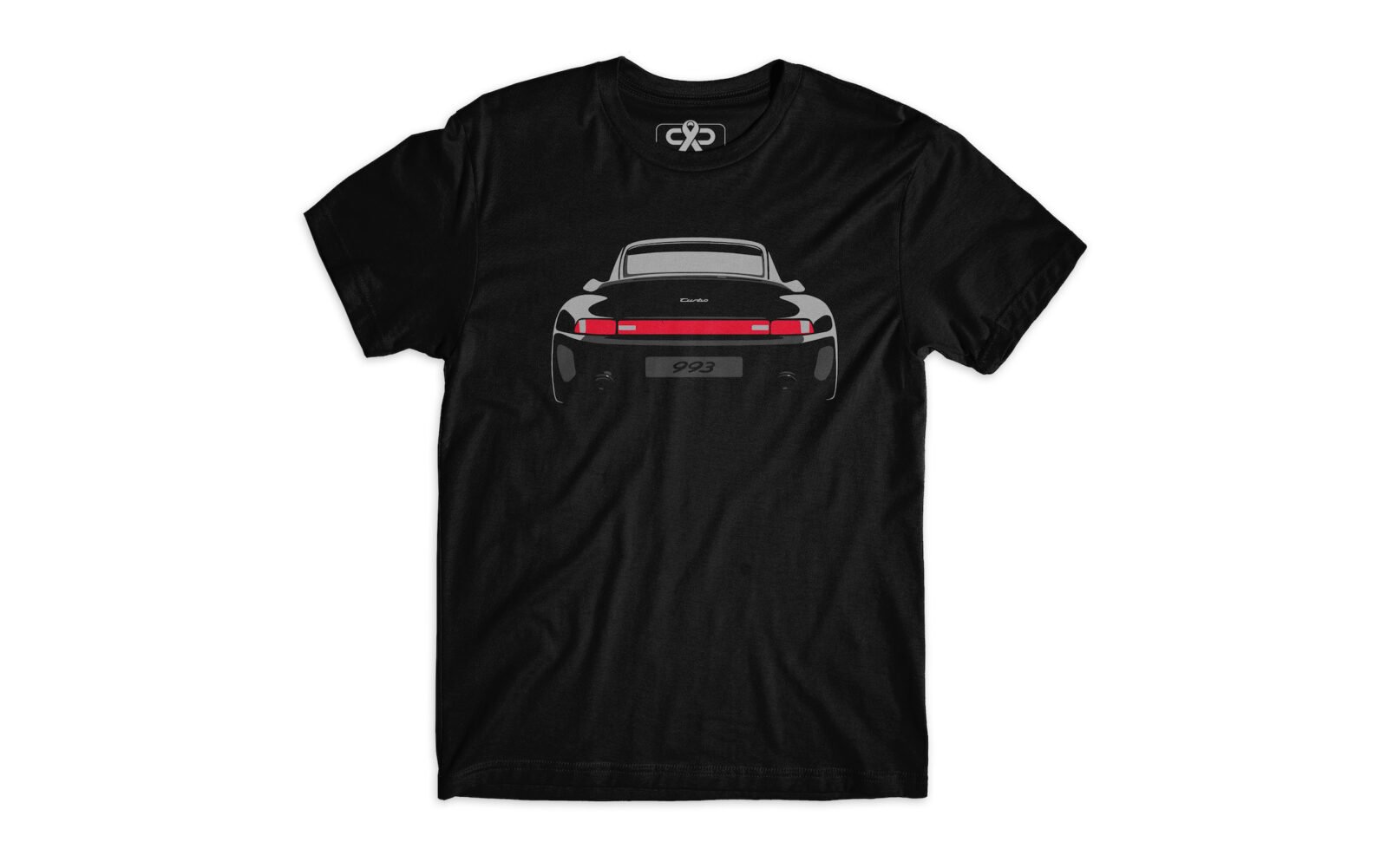 This Porsche 993 tee is the work of Mason Watson of the Cure Collection, a company he founded to raise money for breast cancer research after losing his mother to the disease in 2008.

Mason is an automotive designer based in Southern California, he personally designs all of the tees in the Cure Collection store, and they’re all printed on an ultra-soft ring spun cotton unisex t-shirt.

The Porsche 993 is fondly remembered for being the last of the air-cooled 911s, the 993 Turbo was one of the quickest cars of its age. The team at Porsche created far more than merely a model iteration with the development of the 993 – only 20% of its parts were carried over from the previous generation.

With every purchase of a Porsche 993 Cure Collection tee 20% will go directly to The Breast Cancer Research Foundation® to help find a cure for a disease that has affected the lives of countless women around the world, and their families. 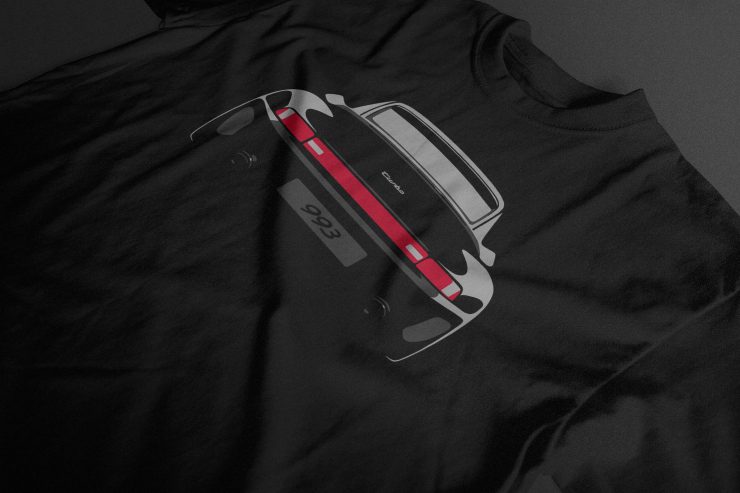 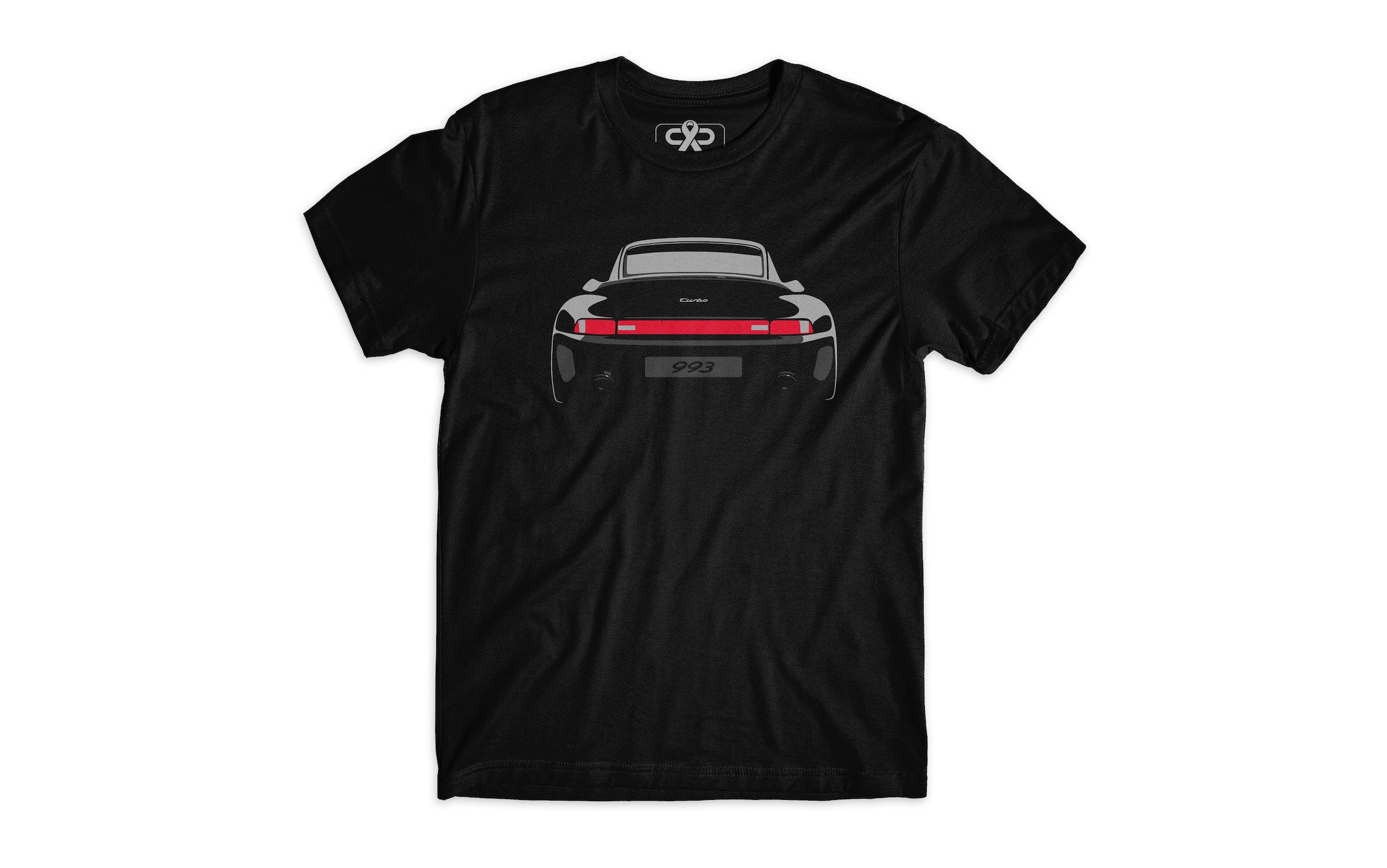