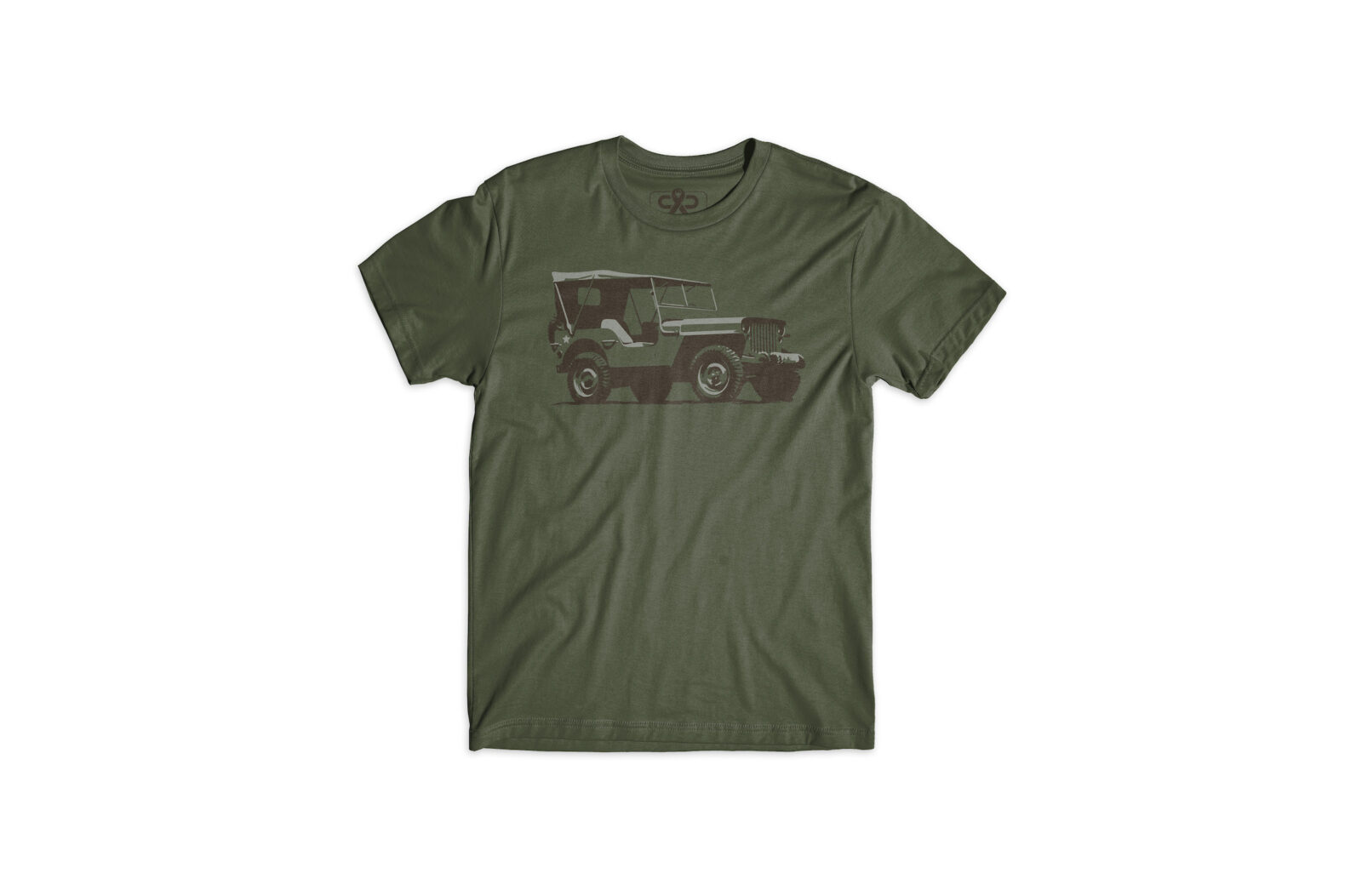 Cure Collection is an automotive apparel company that donates 20% of their sales revenue to The Breast Cancer Research Foundation®, the company is run by Mason Watson who lost his mother Sharon to the disease in 2008.

Mason is an automotive designer in Southern California, when not designing new cars he draws/paints some of his favorite historic automobiles before having them professionally screen-printed in the USA onto 100% ring-spun cotton t-shirts.

The Willys Jeep tee is a new limited edition design, pre-orders are currently being taken and when they’re sold out, they’re sold out. Mason expects to begin shipping them out in early September and sizes are available from S through to XXL. 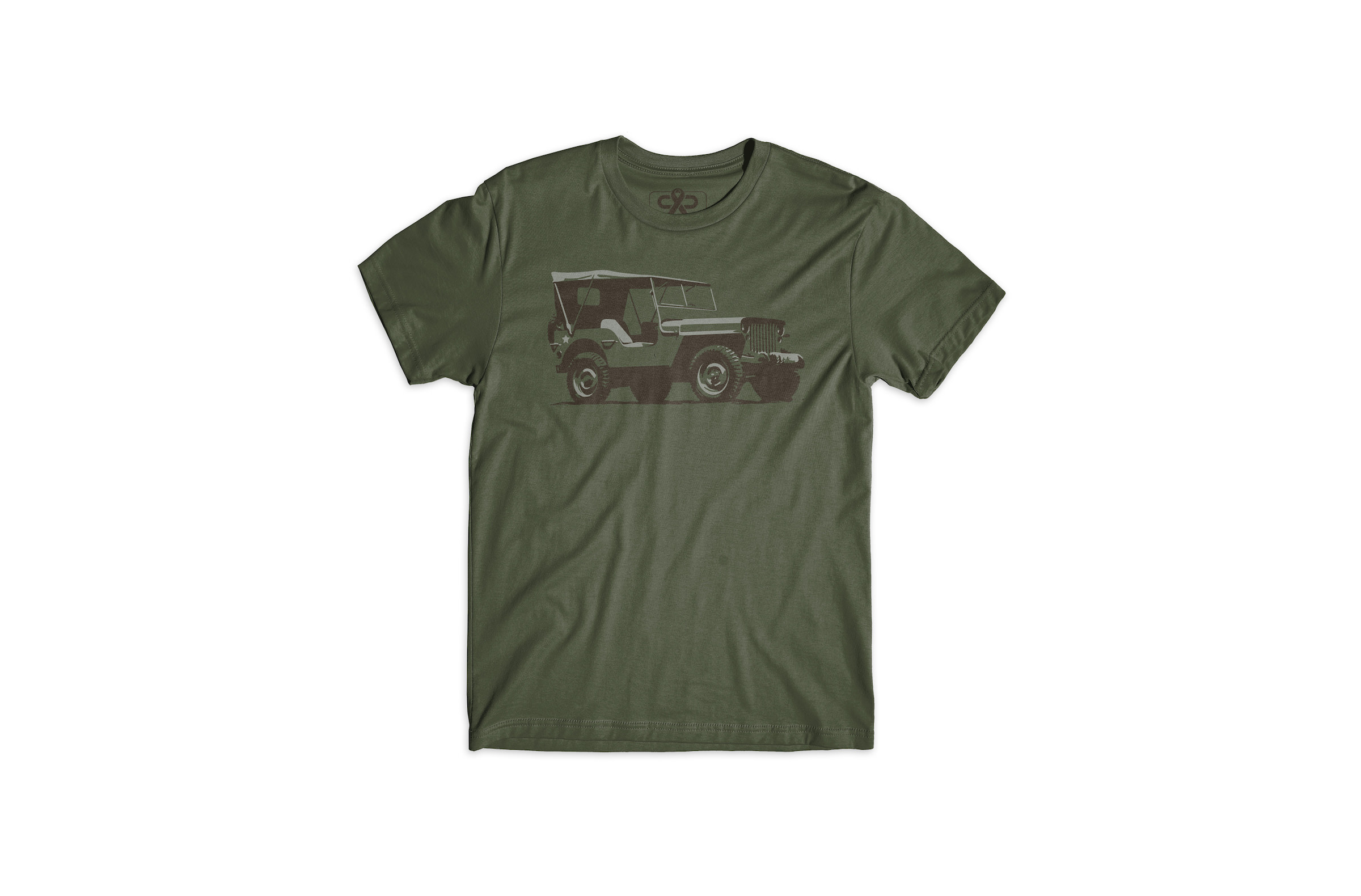