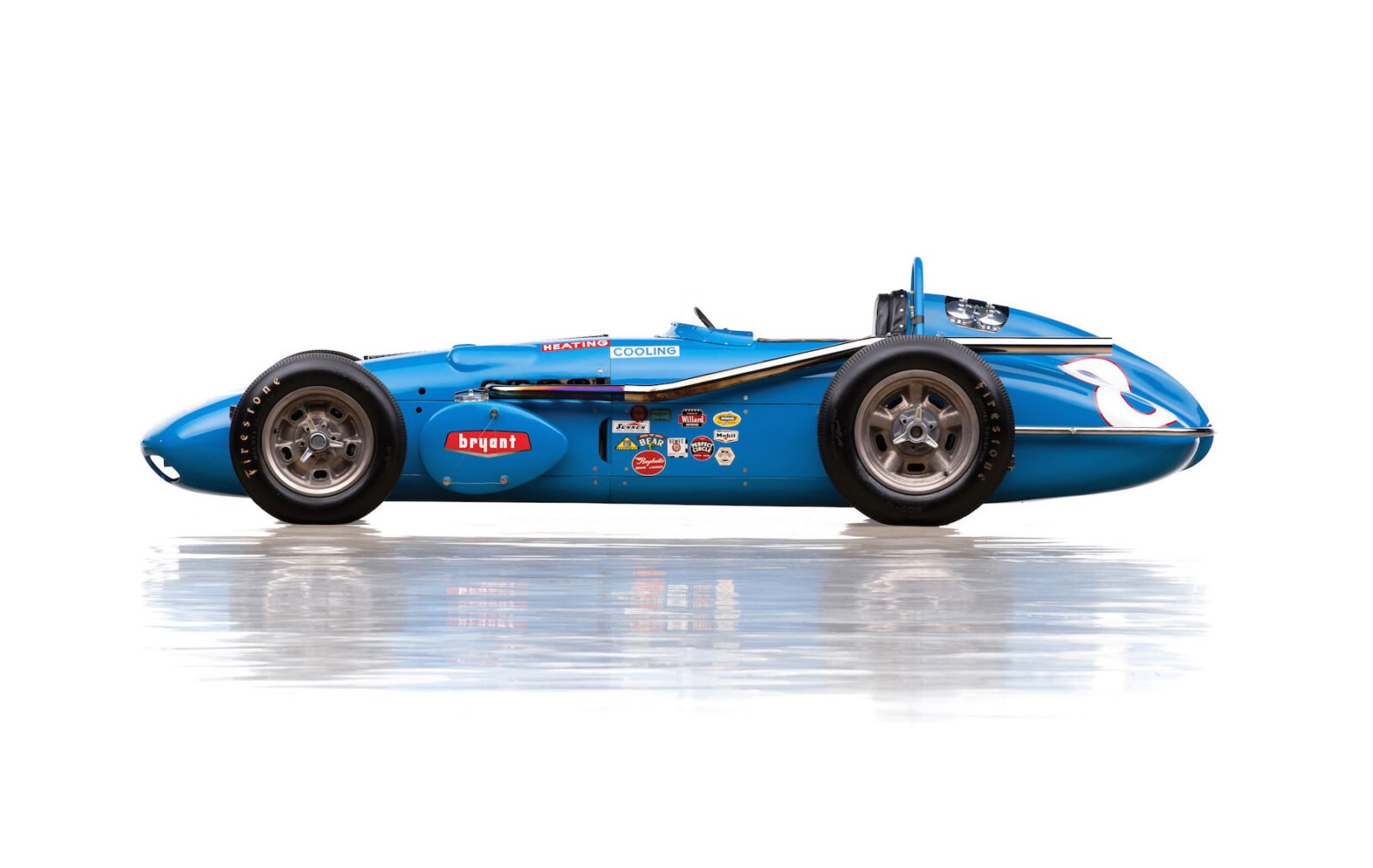 The 1960 Watson Indianapolis Roadster is just about the perfect example of the iconic American racer, Indy Roadsters were the dominant design between 1952 and 1965 on the race tracks of North America, and even all these years later they’re still the first thing many people think of when you mention the Indy 500.

Indy Roadsters were characterised by their open-wheeled design, with an offset front-engined layout, low/wide profile and the driver offset slightly to the right.

There’s no small amount of controversy about which car was actually the first Indy Roadster, but it is generally agreed that car designer Frank Kurtis pioneered the layout in 1952. The roadster you see here is a creation of legendary racing car builder A.J. Watson, a man who had a very similar approach to automobile design as Colin Chapman: lightweight was king. Watson used the formula to great success, his cars won the Indianapolis 500 6 times between 1956 and 1964 – not to mention an innumerable number of victories at slightly less famous races across the United States.

The 1960 Watson Indianapolis Roadster you see here was raced at the famous 500 3 times, although it suffered mechanical failures and never finished it did take a commanding victory at the Milwaukee 200 in 1961.

The car was retired from active competition in 1962, it essentially disappeared until it was re-discovered by Mike Fulper in 1981 who stumbled across it by chance in Wauseon, Ohio – where it was being displayed by the proprietor of a local Dairy Queen franchise. He made a deal and purchased the car on the spot, in the ensuing years it was sent off to specialists Floyd Trevis and his son, Ron, for an exceedingly detailed restoration back to its original condition.

Since its restoration the car has been displayed in a number of highly respected collections, including the NHRA Museum and the Andrews Collection from where it’s now being sold. The auction will take place on the 2nd of May 2015 and it certainly isn’t for the faint of heart or wallet – it’s estimated to be worth between $700,000 and $800,000 USD, but with the right bidders in the room it could easily creep past the million mark.

If you’d like to read more about the Watson Roadster you can click here to visit RM Sotheby’s. 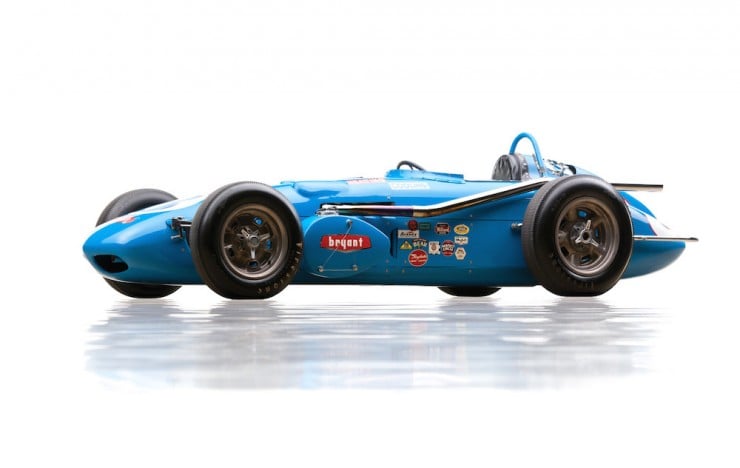 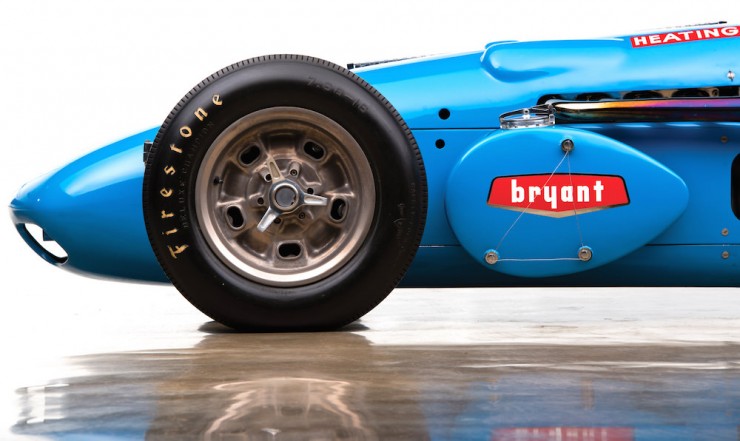 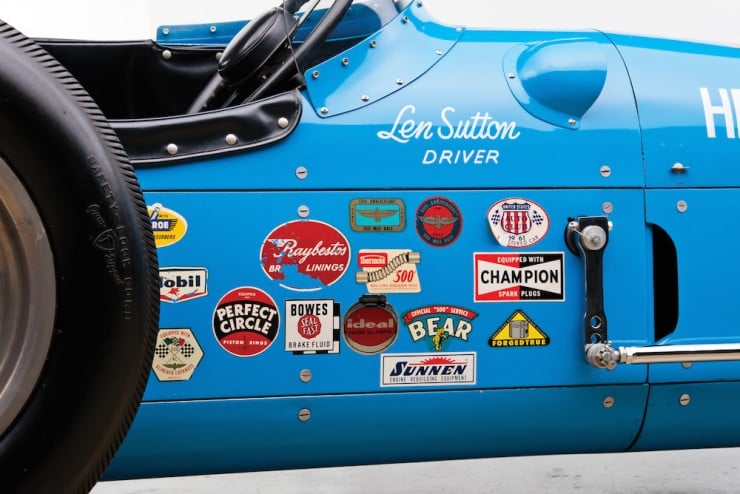 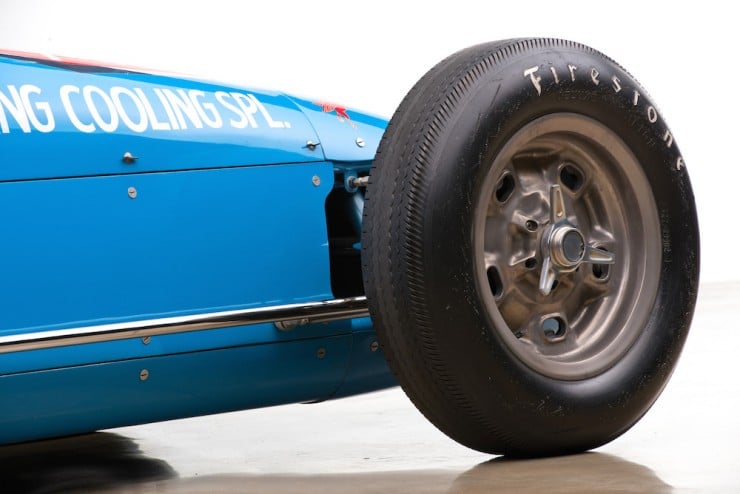 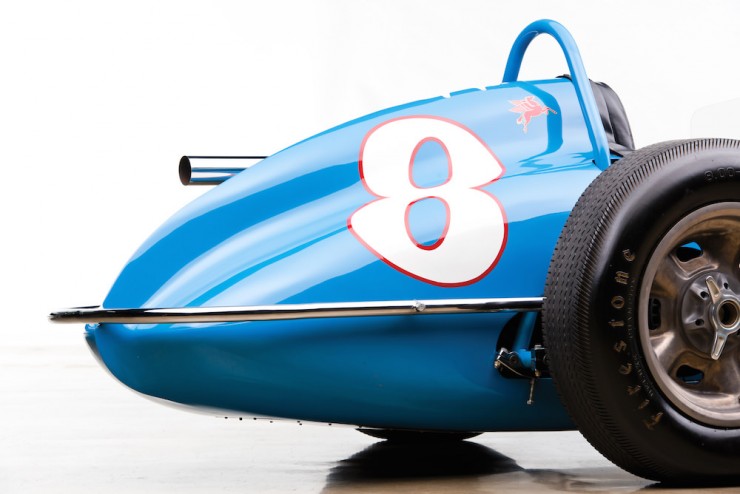 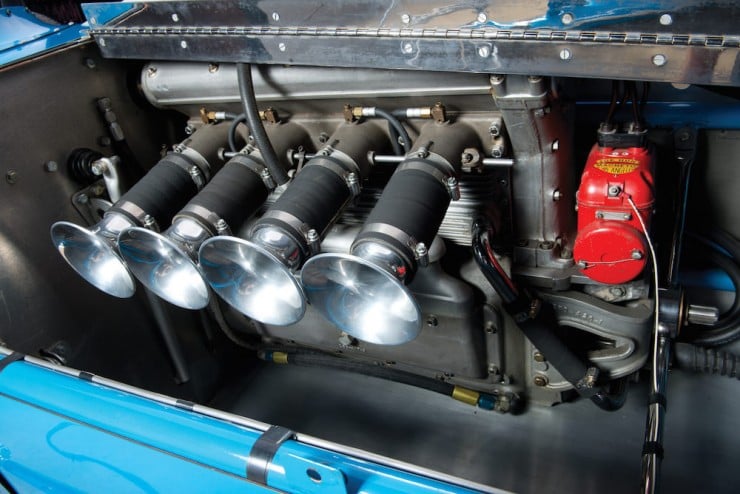 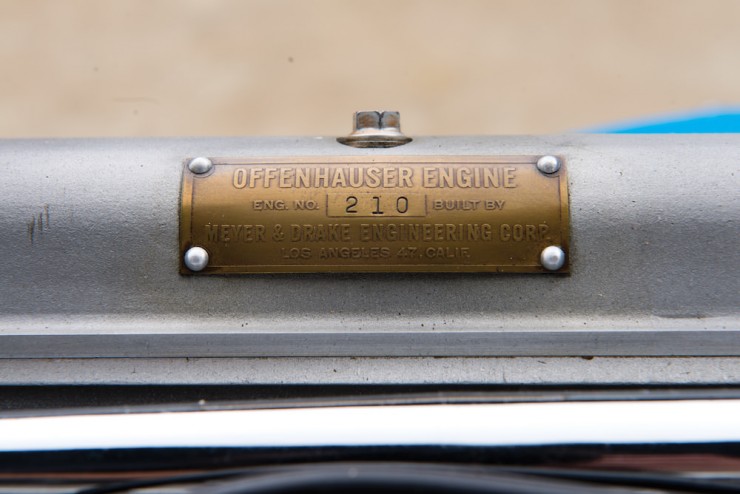 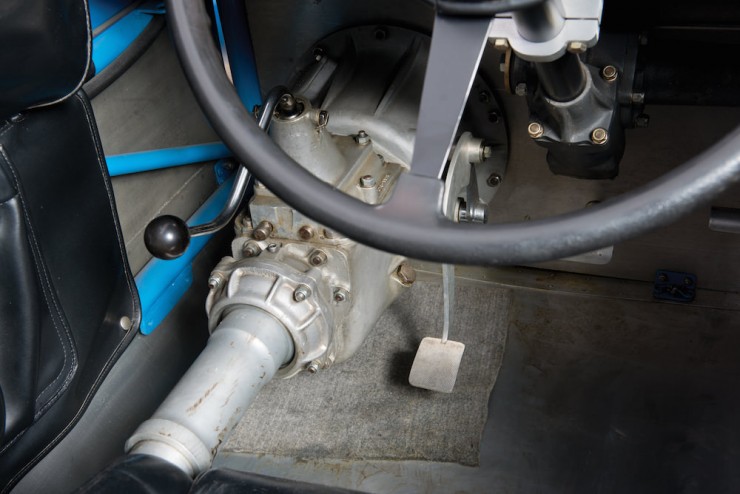 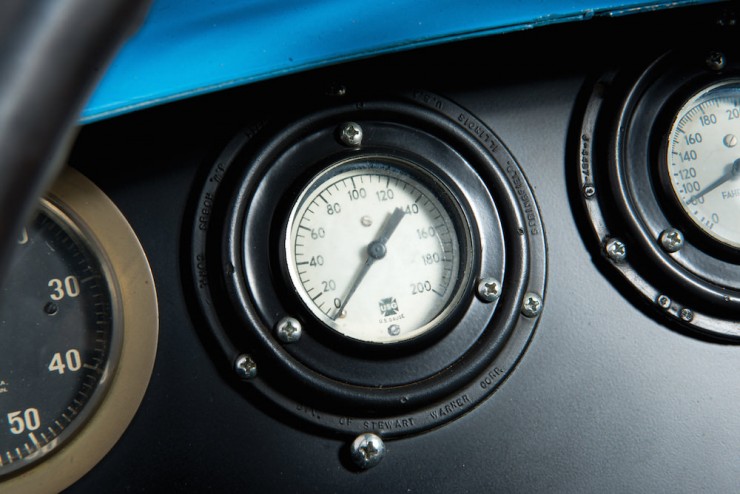 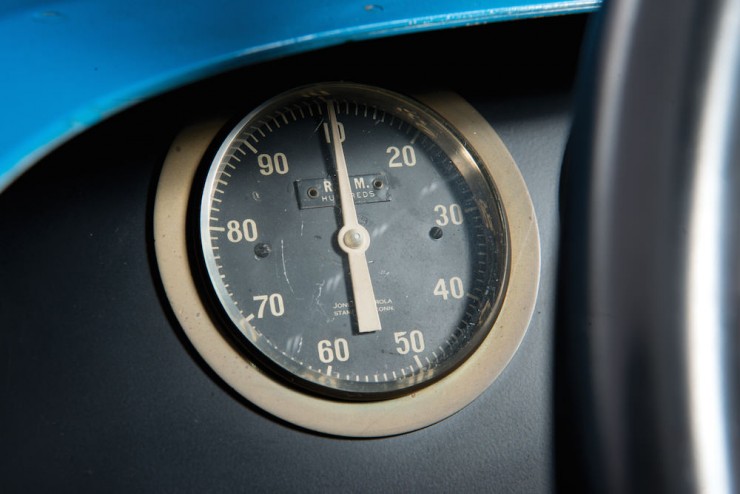 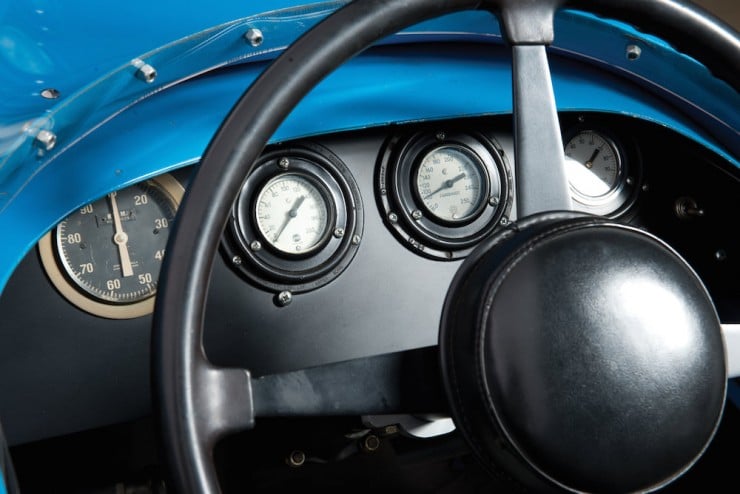 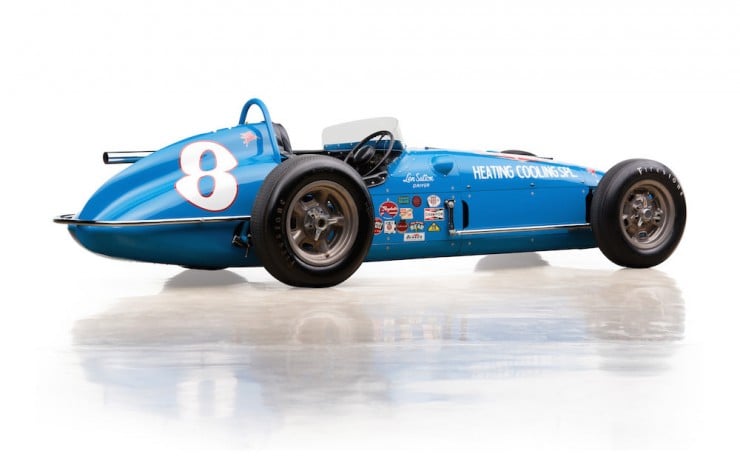 Not Just A Number is a documentary about one of the most enduring car designs in history, the Lotus 7, still in production now as the Caterham Seven. It’s likely that the Seven is the…