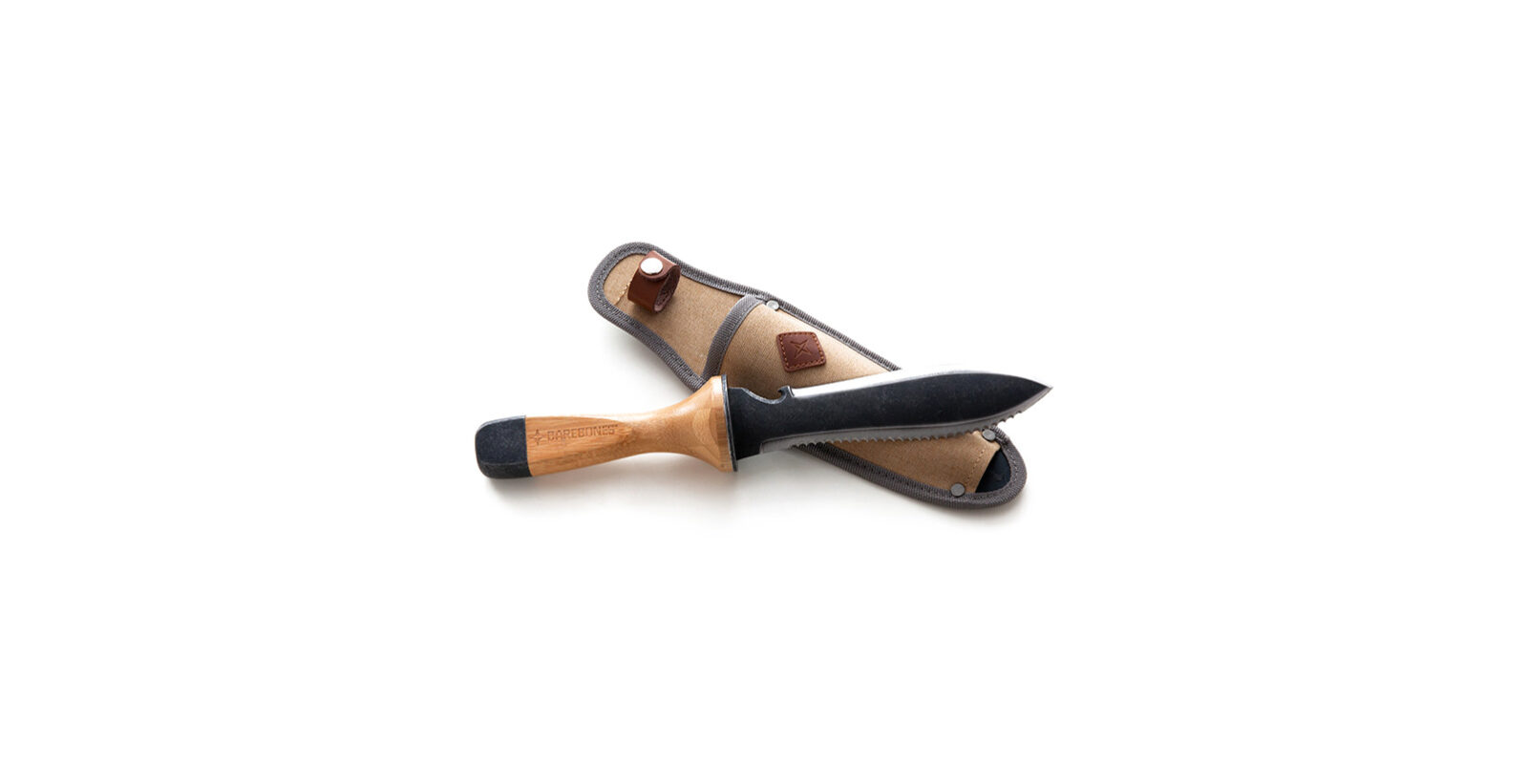 The Ultimate Tool by Barebones Living was designed as an all-in-one tool for camping trips, work around the garden, and zombie apocalypses. It has a flat pommel base for hammering in tent pegs or nails, a serrated edge saw blade along the back and a curved flat blade along the front.

The blade is made from heat-treated stainless steel, with a twine cutter and bottle opener situated down near the handle. The handle is treated bamboo, and the knife ships with a sheath that had a belt loop for easy carrying. Barebones Living also give a full 5 year warranty on each Ultimate Tool they sell. 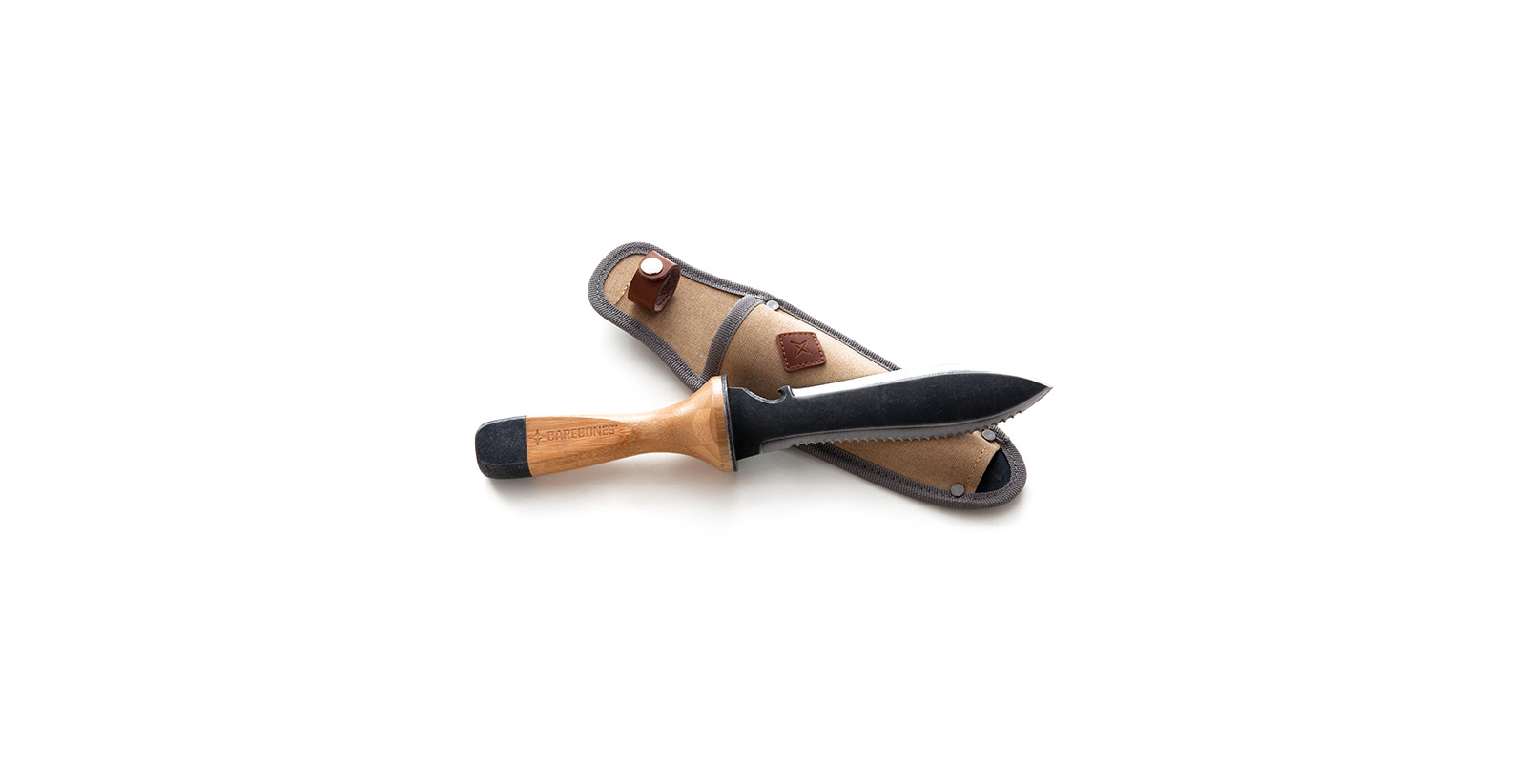