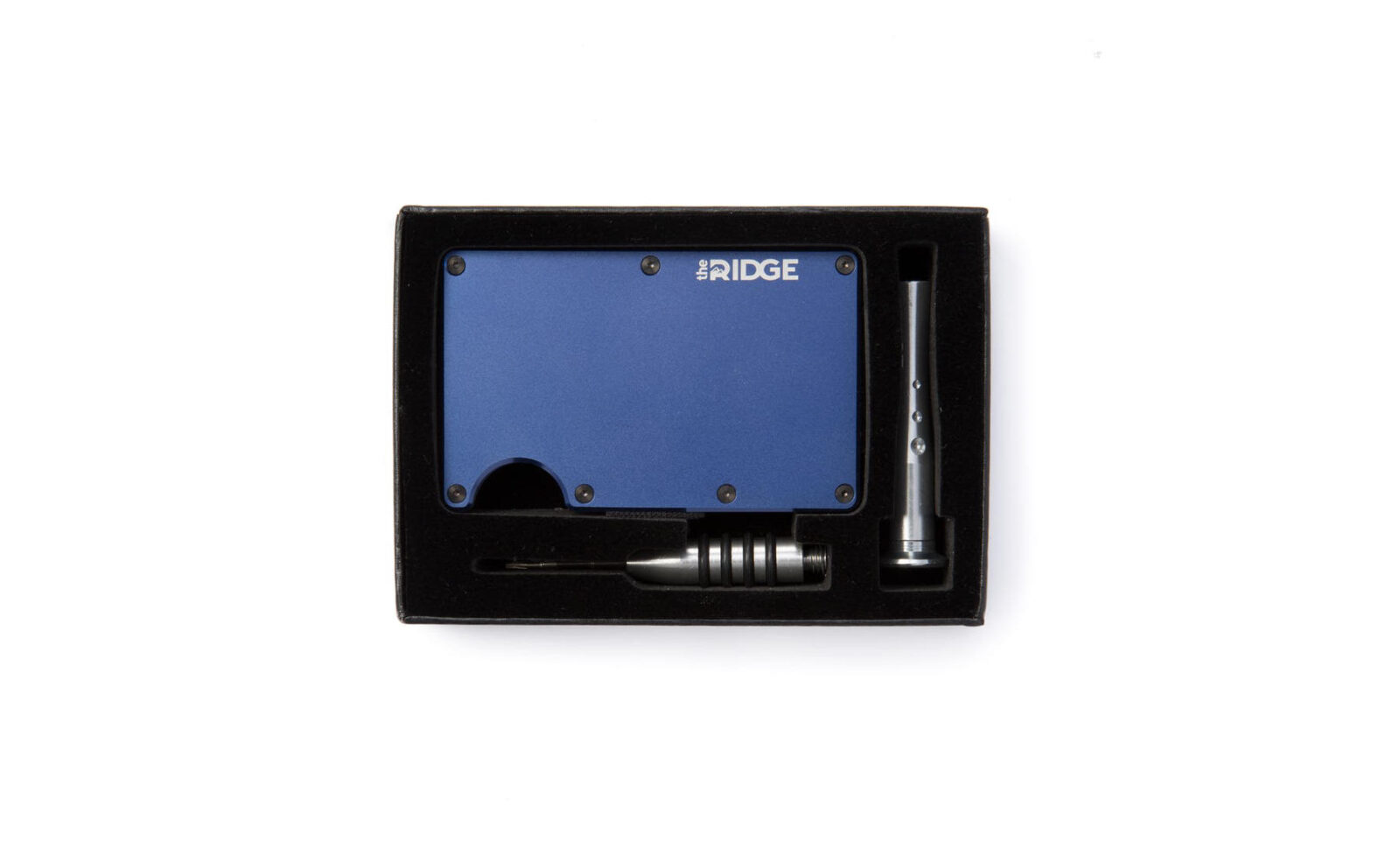 The aluminum Ridge wallet has been designed to block RFID-skimming devices, keeping your cards safe from digital theft. Rather than being kept in a back pocket, which has been shown to cause long term back pain, the Ridge is designed to be kept in your front pocket – which has the additional benefit of making it much harder for aspiring Fagins to pickpocket.

This blue version of the Ridge wallet is the official Pantone Navy Blue, and 10% of all sales go directly to the Navy SEAL Foundation. The wallet has an expandable track that holds 1 to 12 cards, a cash clip on the back, and it weighs in at 2 oz. 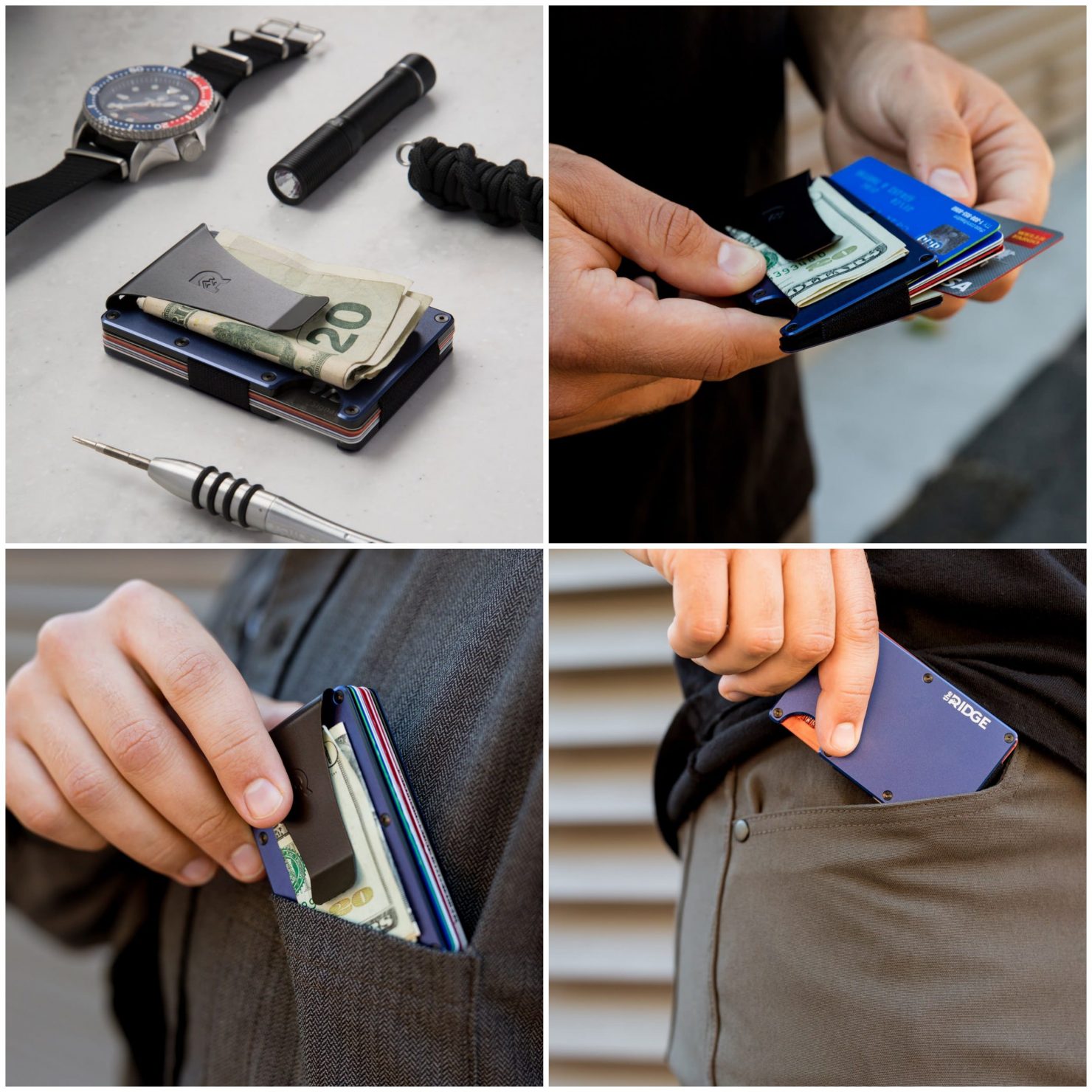 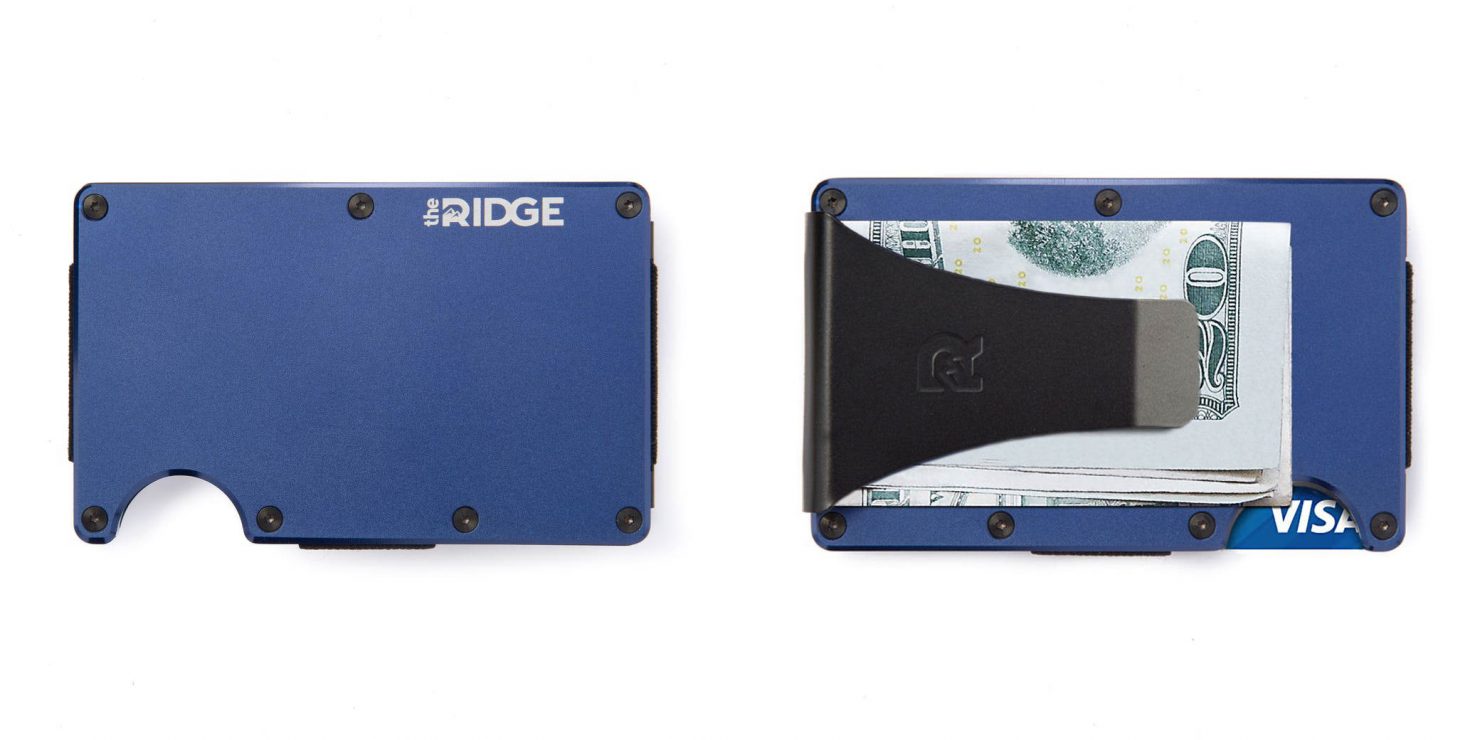 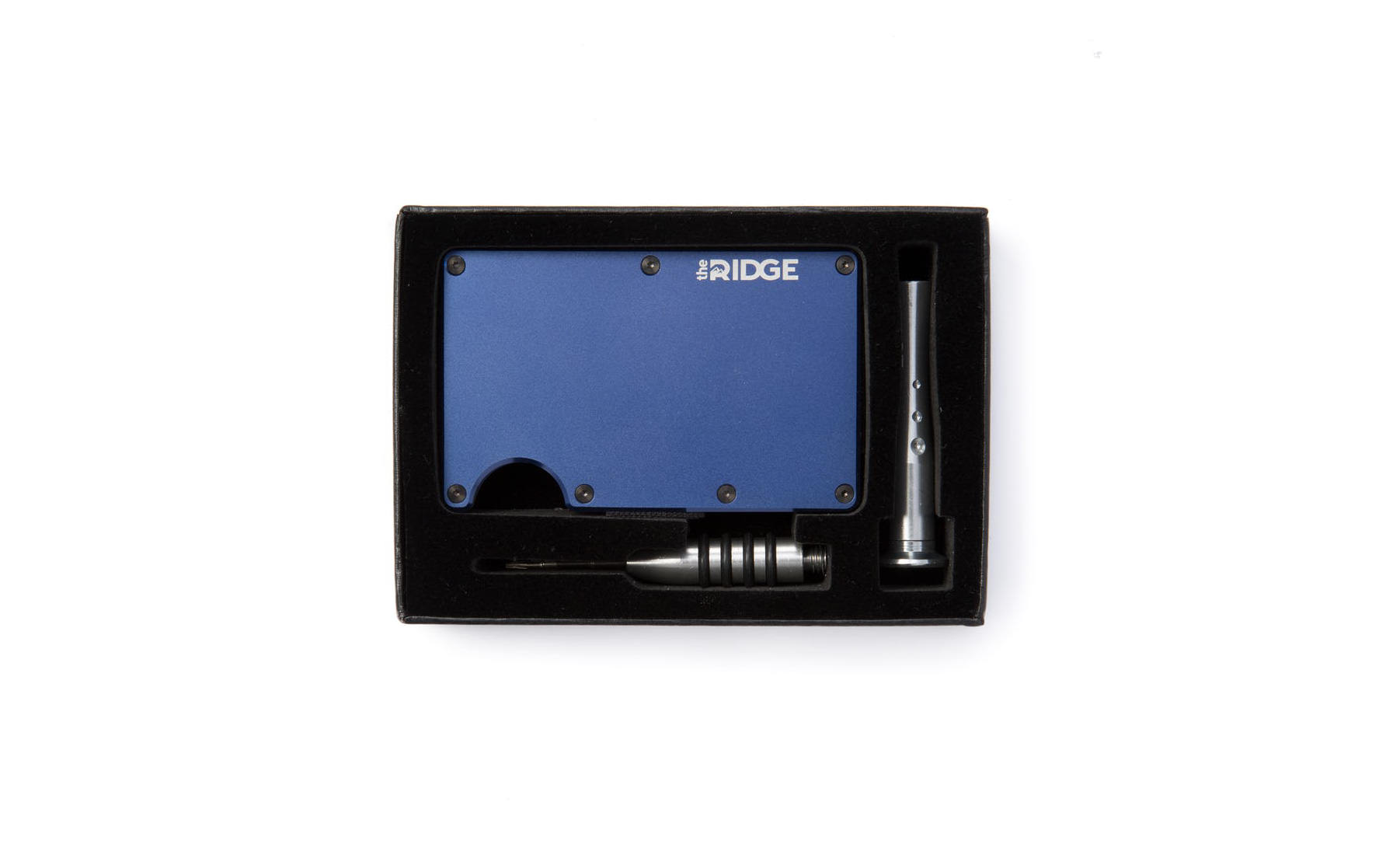