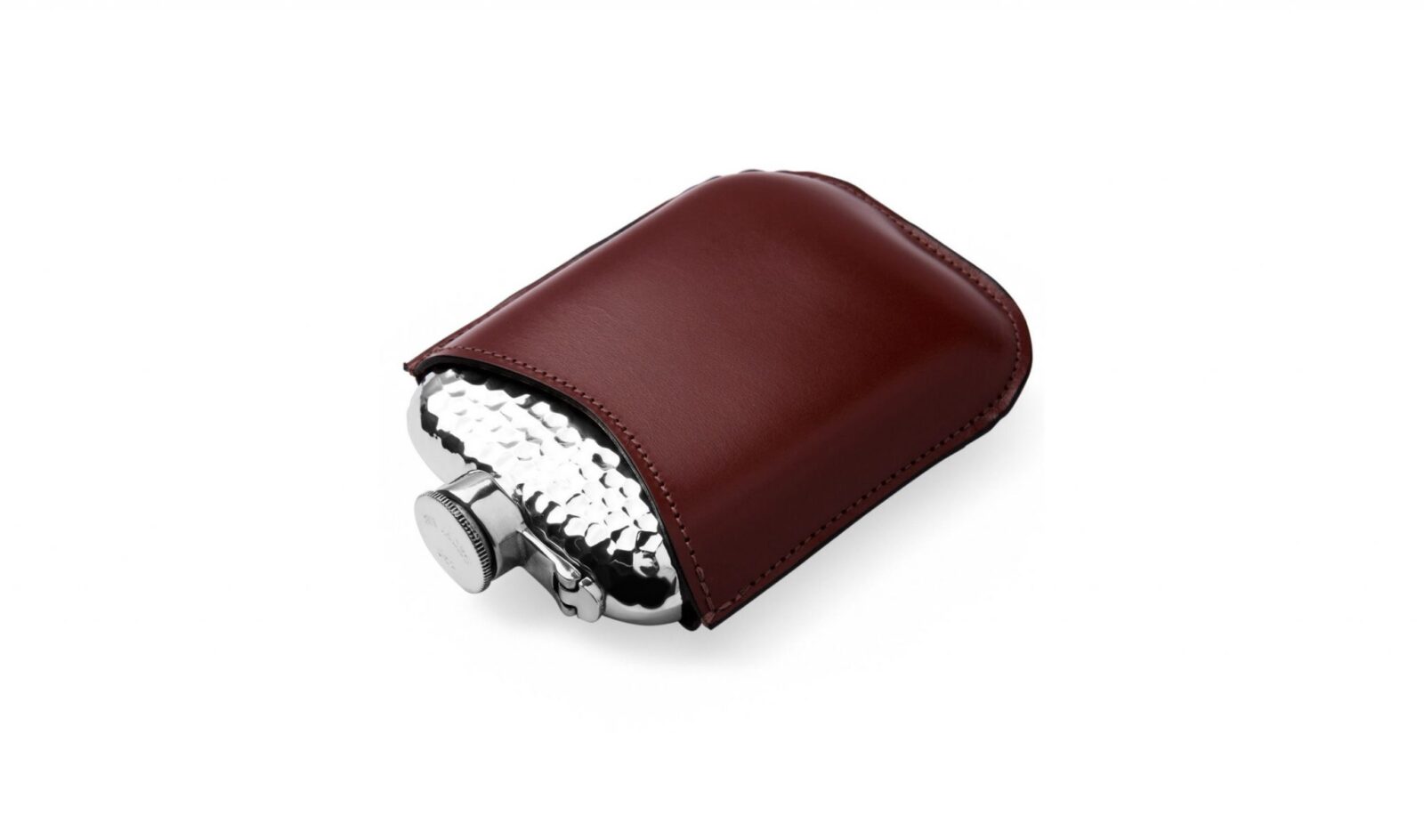 There are few pocketed items more important than a discrete hip flask. They make even the dreariest of weddings entertaining – not to mention christenings. When choosing a flask it’s important to get one that’s slim enough not to show in your breast pocket, and you typically want to avoid cheaper examples as they often exhibit suspect metallurgy.

This flask from Sir Jacks is made from highly polished (lead free) pewter with a hammered finish. It has a 6 ounce capacity, a captive screw top, and it comes with an english bridle leather sheath. Each is made by hand in Britain, and is shipped out with a black gift box. 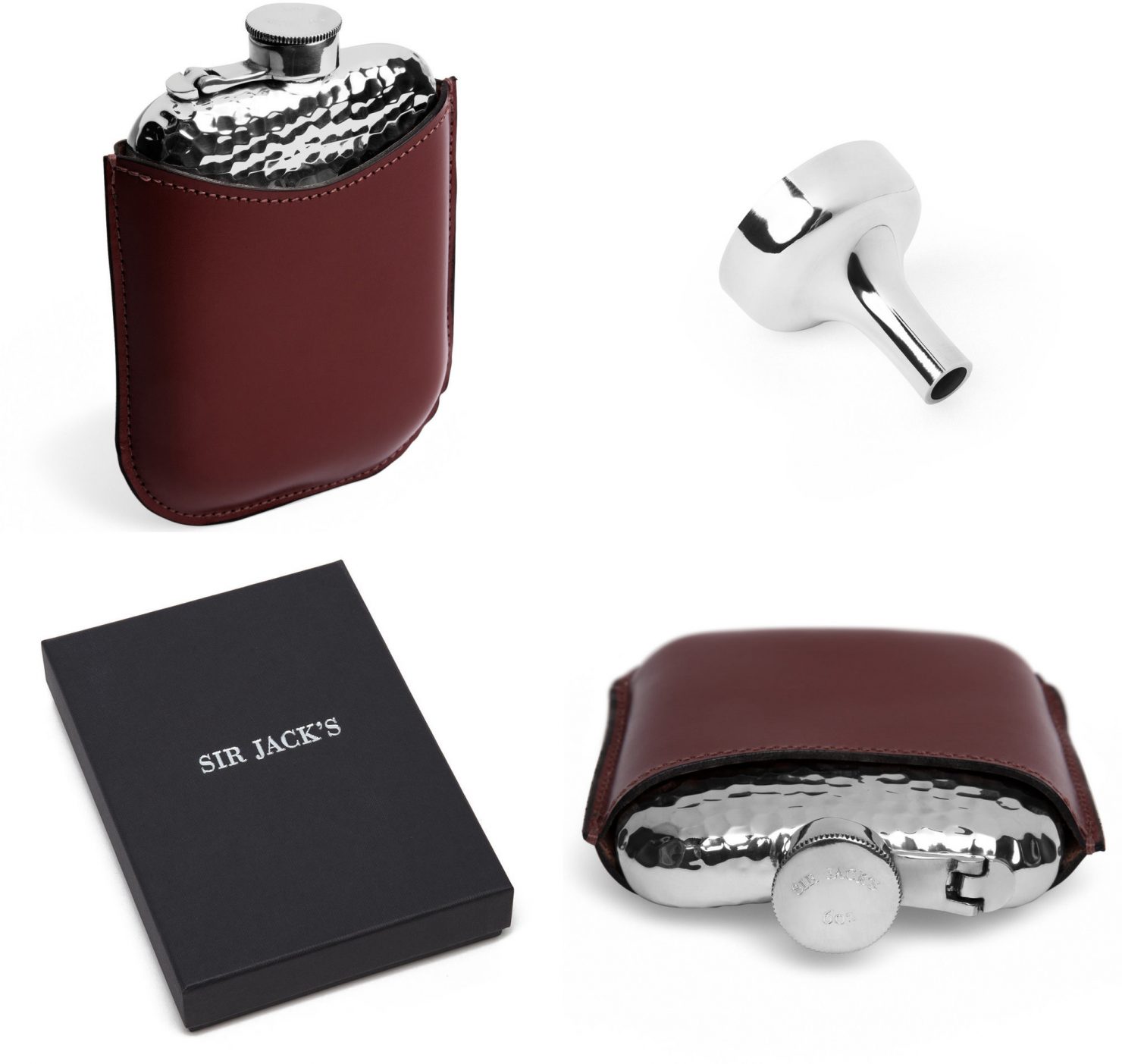 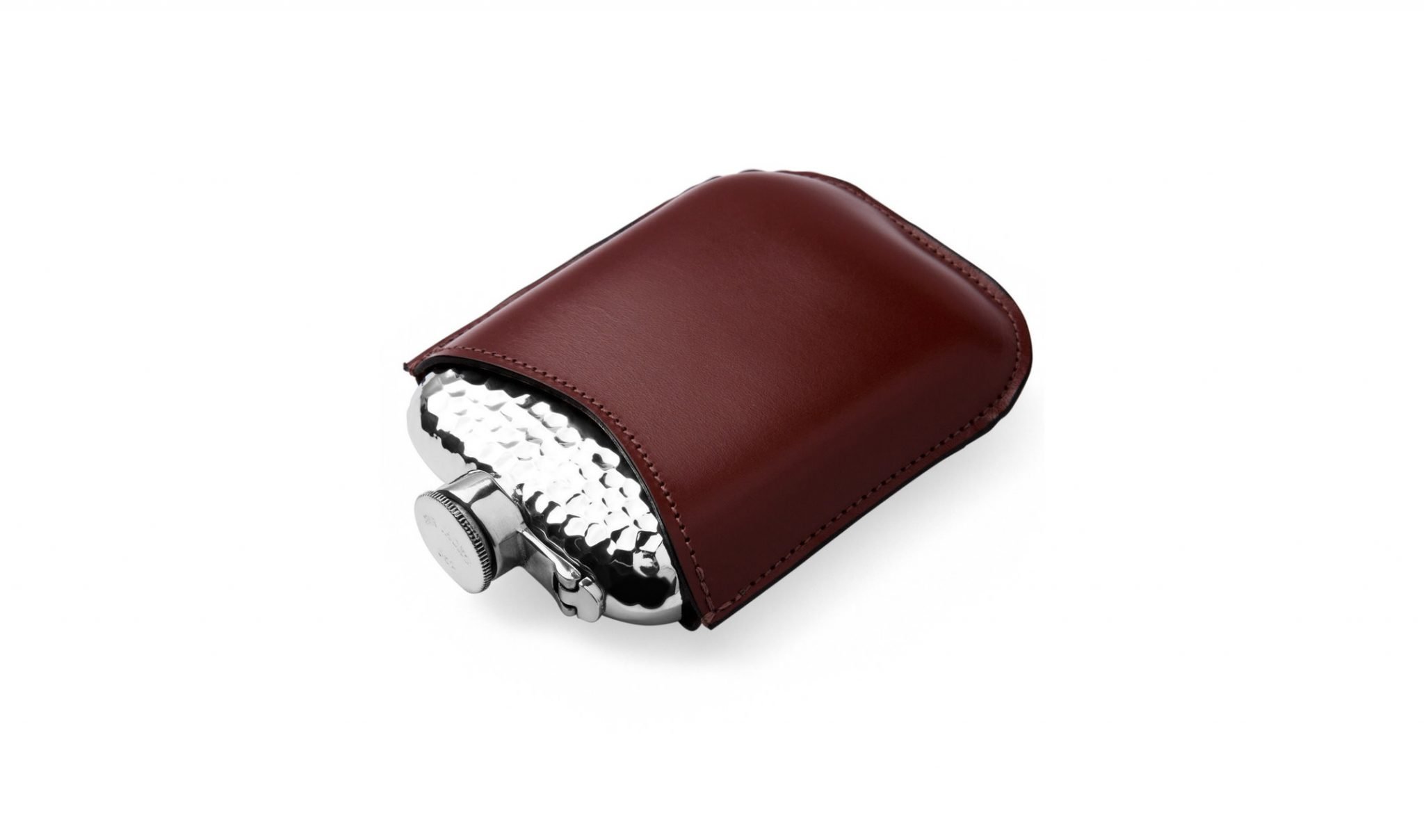 Facebook Twitter WhatsApp Email This is the Biltwell EXFIL-0 Tool Roll, it was developed for use by motorcyclists but it’s also well-suited to automotive…

Facebook Twitter WhatsApp Email This is the Rhodes Cooper Boot, it was developed by the team at the Rhodes to incorporate all the toughness…