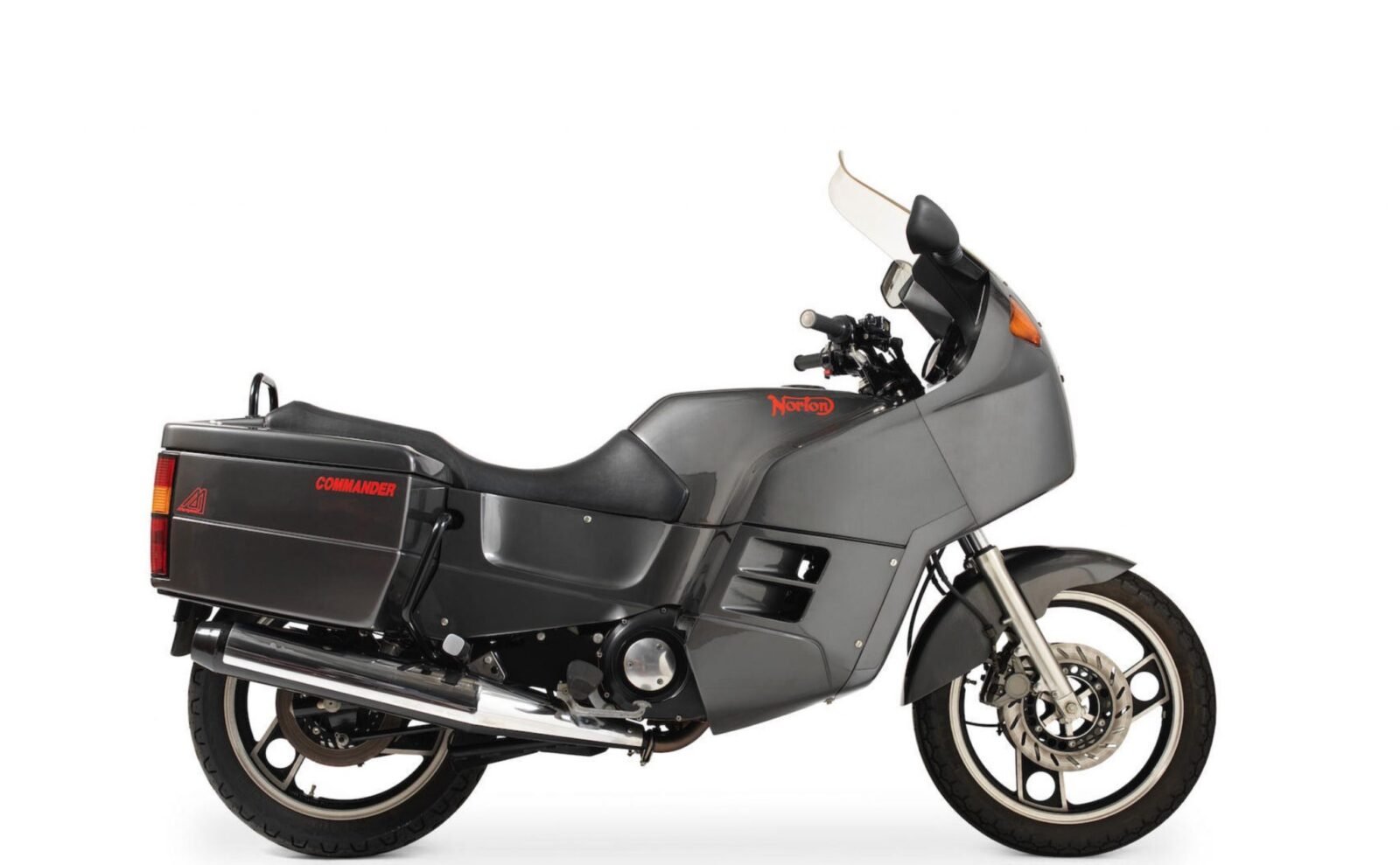 The rotary-engined Norton Commander is a very rare motorcycle, just 300 or so were made before Norton was paid a final visit by its creditors at Midland Bank, and production was shut down. It’s a shame as with better funding, the almost turbine smooth twin rotor Wankel could have been a benchmark touring bike for its era.

A Brief History of the Norton Commander

The rotary used in the Commander was actually a clever piece of engineering. The German Wankel rotary design was first created by Felix Wankel in 1929, using a triangular rotor, a very small number of moving parts, and excellent high-revving capabilities. Norton’s rotary had twin rotors fed by twin constant-vacuum SU carburettors which picked up the intake charge through a plenum chamber used for cooling – as the intake charge was first routed through the finned centre of the rotors to assist in engine cooling.

Earlier Norton rotaries were twin-rotor, air-cooled designs but by the time the more highly developed Commander came along liquid cooling was being used – helping to stabilise engine temperatures and reducing mechanical noise. 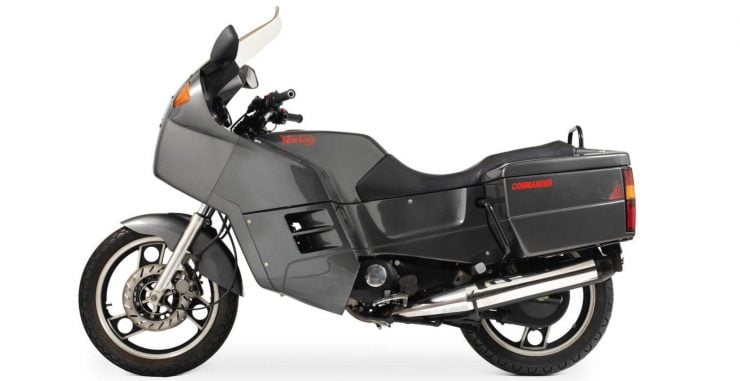 The Norton Commander was the civilian touring version of the Norton Interpol 2, both bikes sharing more than a passing resemblance. Both bikes had built-in hard pannier cases, a full fairing (and faired in engine), a windshield, seating for two, and disc brakes front and back (with two in front).

In-period reviews of the Norton Commander were generally very positive, the fit and finish of the bikes was good, as was reliability and fuel economy. Thanks to the engine the bikes had almost no vibration at all even at highway cruising speeds, and there are still a number of well-maintained Commanders being used for long-distance touring duties in Europe to this day.

The negative aspects of the reviews tended to mention to the fact that you’d need to carry additional oil with you for significant touring distances (over 3000 kms), as rotaries blend oil with fuel similar to a two-stroke to lubricate the rotors. This does nothing to help emissions of course, which is a significant reason for the demise of the Wankel in modern vehicles.

With just 17 miles on its odometer, this 1989 Norton Commander is likely one of the best non-museum examples in the world. And somewhat surprisingly its value is listed as between £5,500 to £6,500 – making it a very tempting buy for those with a penchant for unusual motorcycles.

Bonhams list the frame number as #4167, which will be useful in tracking the bike’s provenance (if records have survived of course). Only approximately 300 of these were ever built and it’s not known how many have survived, so it’s likely that this is the sort of bike that’ll attract curious crowds at shows, and occasionally at gas stations. The new owner will just have to decide whether to preserve its low mileage or have it recommissioned for regular use.

If you’d like to read more about the Norton Commander or register to bid you can click here to visit the listing. 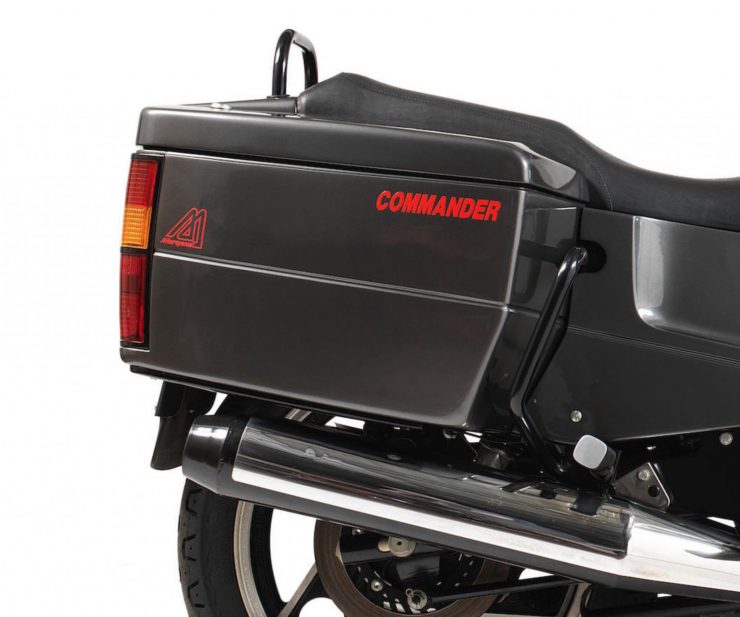 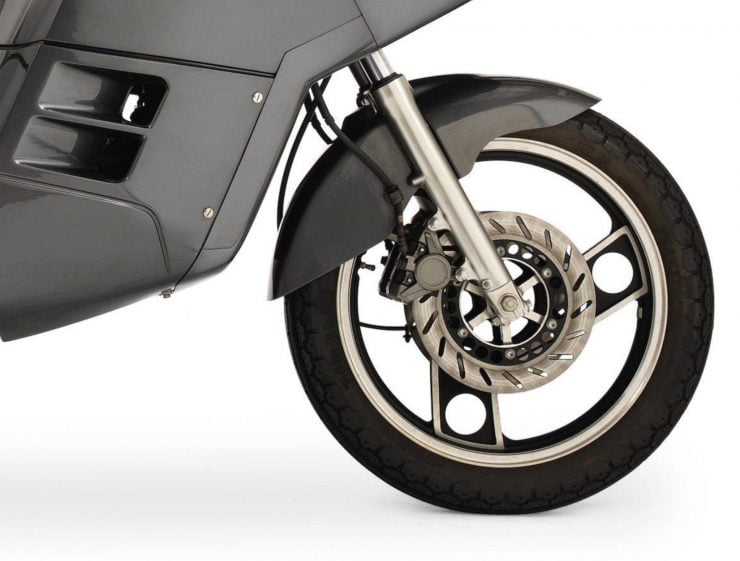 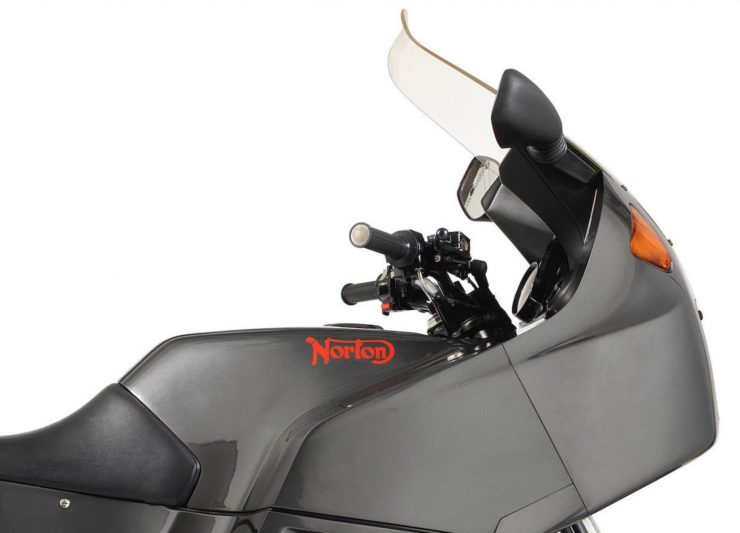 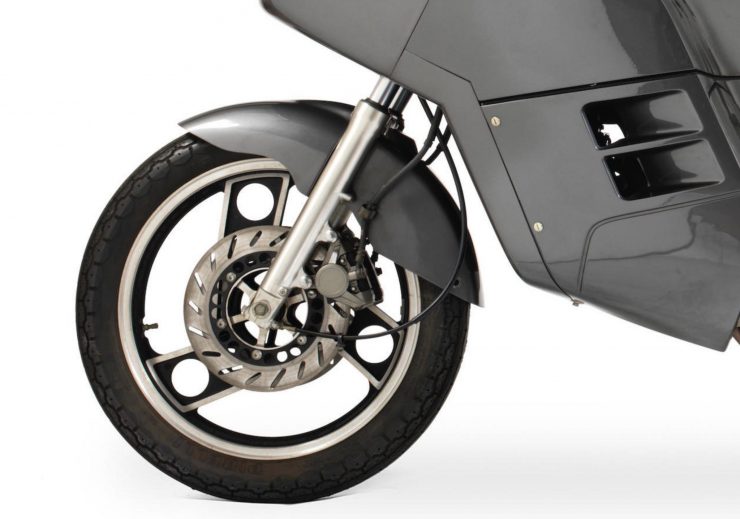 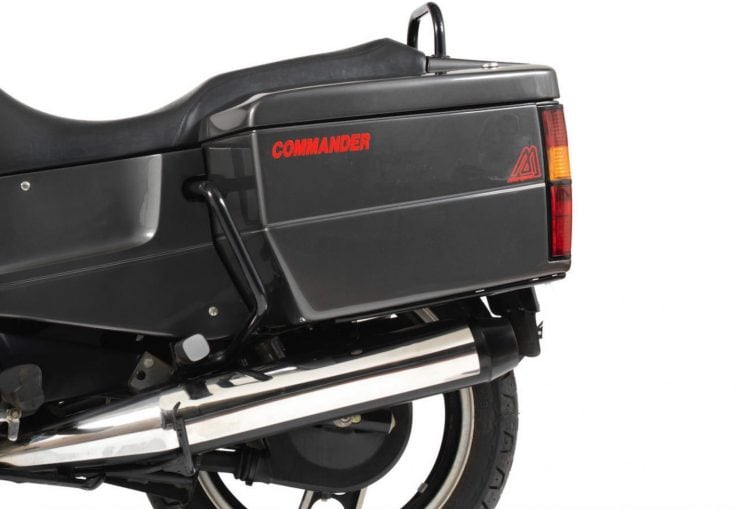 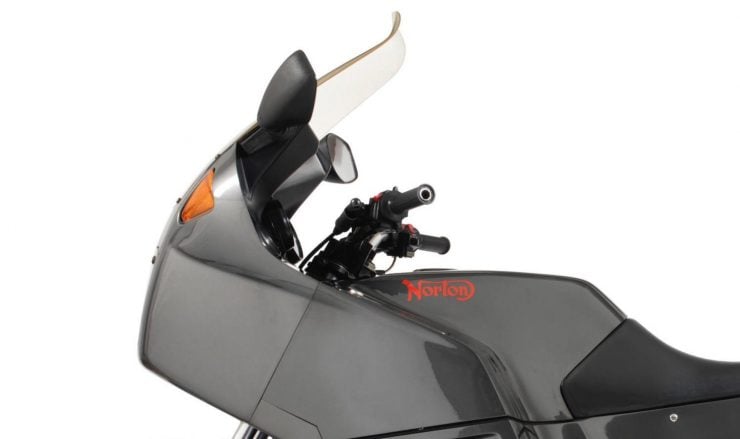 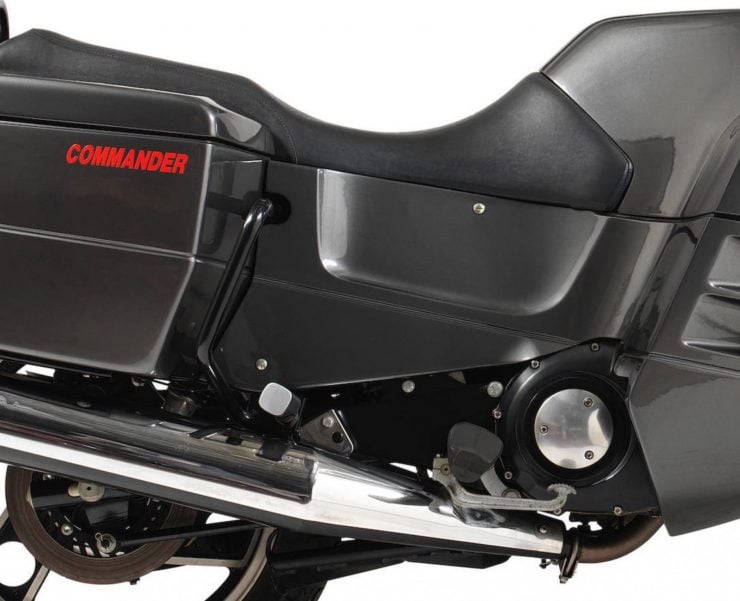 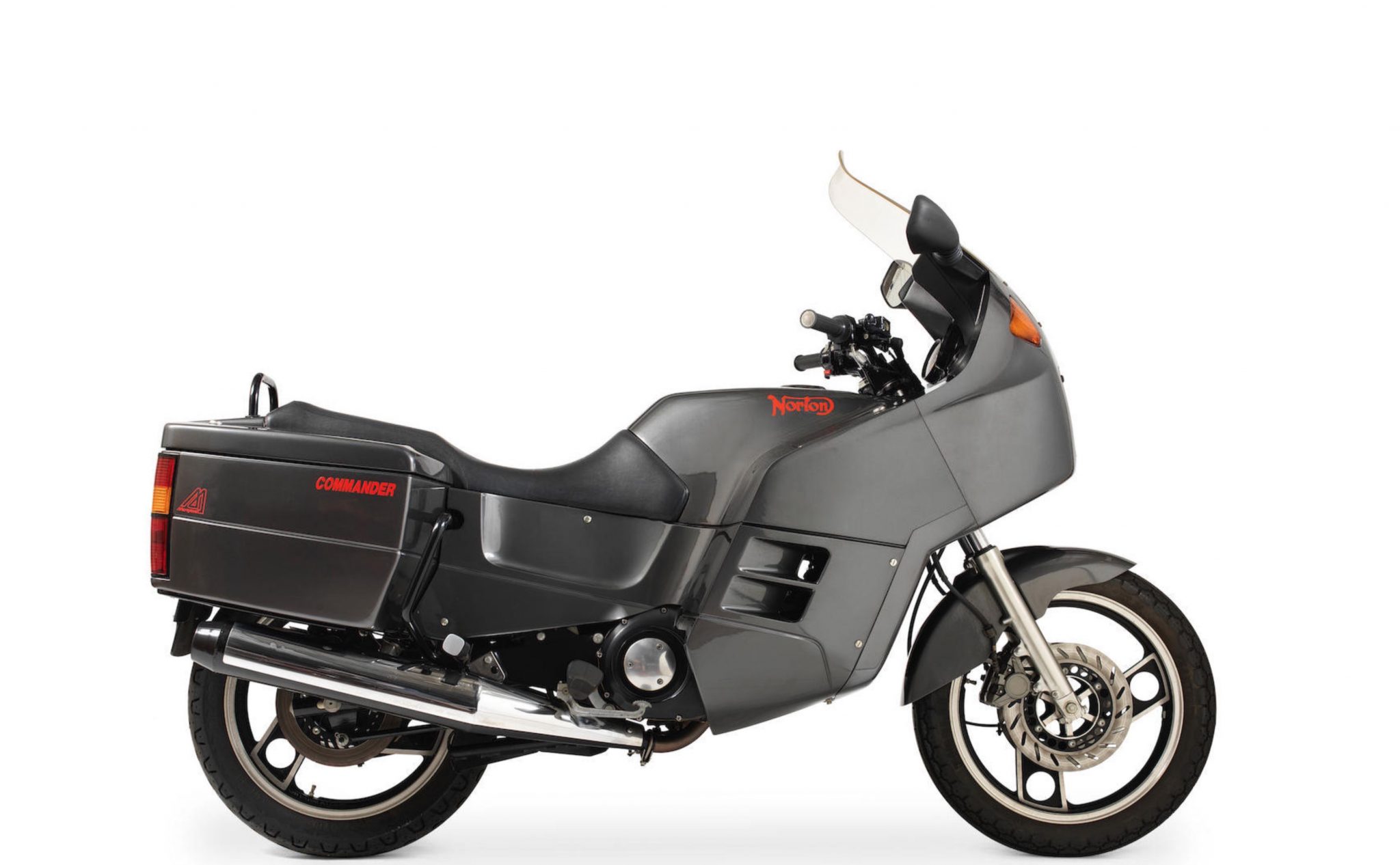