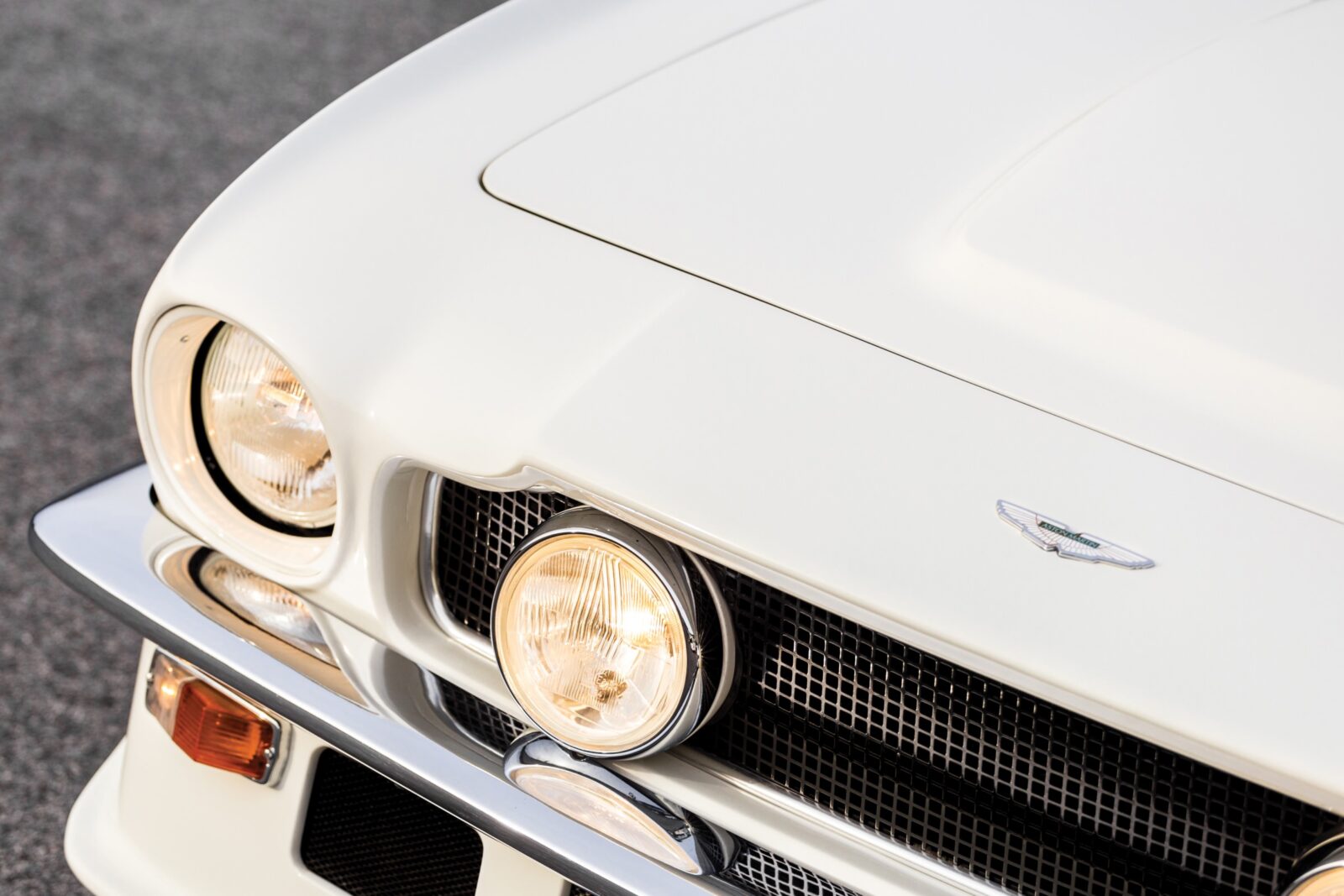 On its introduction in 1977 the Aston Martin V8 Vantage was hailed by the company as “Britain’s First Supercar” – it accelerated faster than the Ferrari Daytona, and was capable of a top speed of 170 mph.

Of course the claim of being the first British supercar was controversial, this is a part of the world that has built some of the fastest cars in history after all, but from a marketing perspective it was brilliant. And it worked.

The V8 Vantage was based directly on the Aston Martin V8, a car that had appeared in 1969 and would be sold through till 1989. The Vantage was both a luxury and performance upgrade over the already quick and opulent V8, and each car was hand built requiring over 1,200 man-hours for completion.

As with all of the Vantages that would follow, the V8 Vantage’s soul is its engine. It’s an advanced aluminum alloy double overhead cam (per bank) V8, with overhead spark plugs, high performance camshafts, an upgraded air-box, larger inlet valves, and larger carburettors, new inlet manifolds, and an increased compression ratio.

The engine was designed by the same engineer who developed the legendary straight-6 used in the DB series cars in the 1950s and 1960s. His name was Tadek Marek, he was a Polish immigrant to Britain who arrived in 1940 to join the Polish Armed Forces as they continued their fight against the Nazis.

Over the course of the war he worked on the development of the Meteor engine for the Centurion tank – a possible reason that his later sports car engines would go on to be notably reliable, taking a win at Le Mans in 1959 and numerous other world class races in period.

The Aston Martin V8 Vantage would make a popular appearance in the 1987 James Bond film The Living Daylights. In the film the car was equipped by Q Branch with a jet engine behind the rear number plate, heat-seeking missiles behind fog lights, lasers in front wheel hubcaps, and a slew of other wonderful 007 gadgetry. 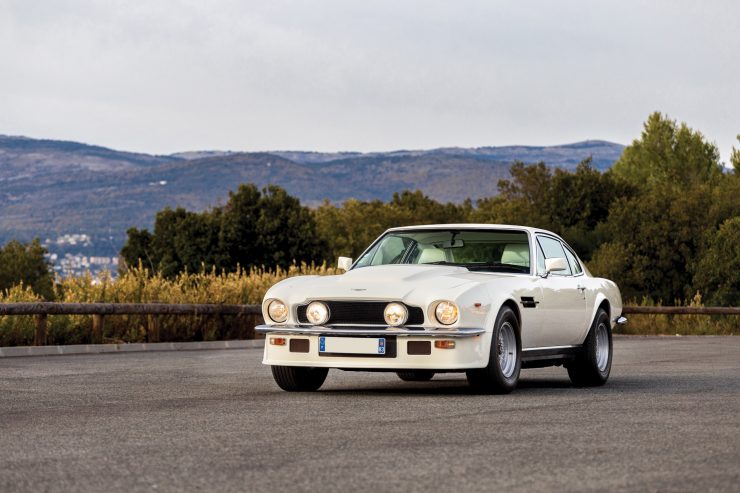 The rare Oscar India version of the V8 Vantage was named for its date of introduction – October 1st. These desirable cars feature smoother, more aerodynamic bonnet bulges, an integrated tea-tray spoiler in the rear, and a power increase from 375 hp to 390 hp (403 hp from 1986 onwards).

Aston Martin fitted most of the Oscar India cars with the Chrysler “Torqueflite” 3-speed automatic transmission rather than a manual gearbox, as the cars were intended as grand tourers rather than out and out sports cars. Fortunately, a small number of cars did get manual transmissions in the form of the tried and tested ZF 5-speed.

The car you see here is one such example, still fitted with its original ZF transmission. It’s one of the post-1983 cars that features the desirable 8 inch BBS rear wheels with widened wheel arches to suit, offering better grip and acceleration than its forebears.

Over the past 10 years this car has been through an extensive restoration, bringing it up to showroom condition. The mechanical restoration was undertaken in 2008, the work was completed by Aston Martin Bordeaux and the receipts on file add up to €40,000.

The second stage began in 2011, and included a full body disassembly and repainting, all new glass and window seals throughout, and the interior was retrimmed with 30 square meters of white leather. The total bill for all the work done over the past 10 years is now over €188,000.

If you’d like to read more about this car or register to bid you can click here to visit the listing on RM Sotheby’s. It’s due to be auctioned on the 7th of February with an estimated value of between €225,000 and €250,000. 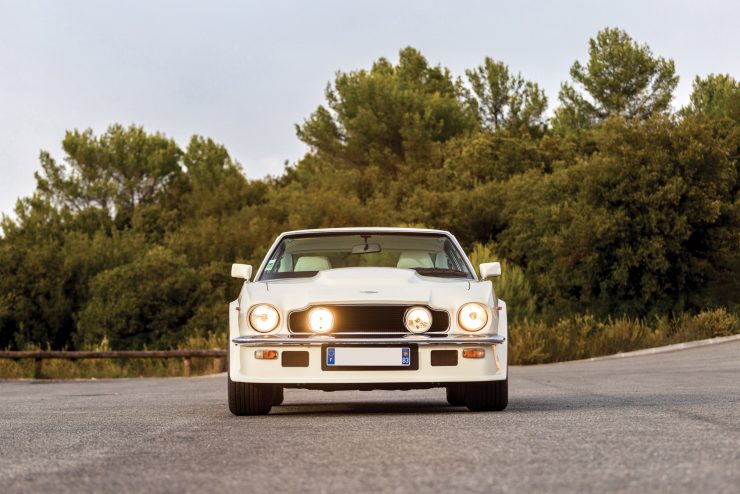 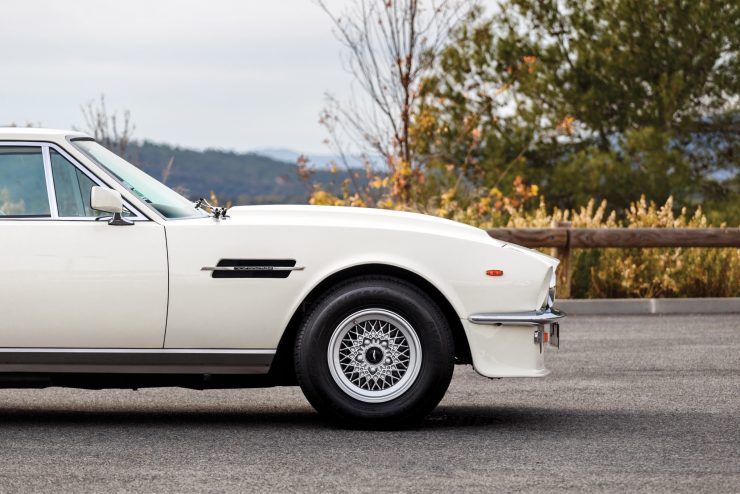 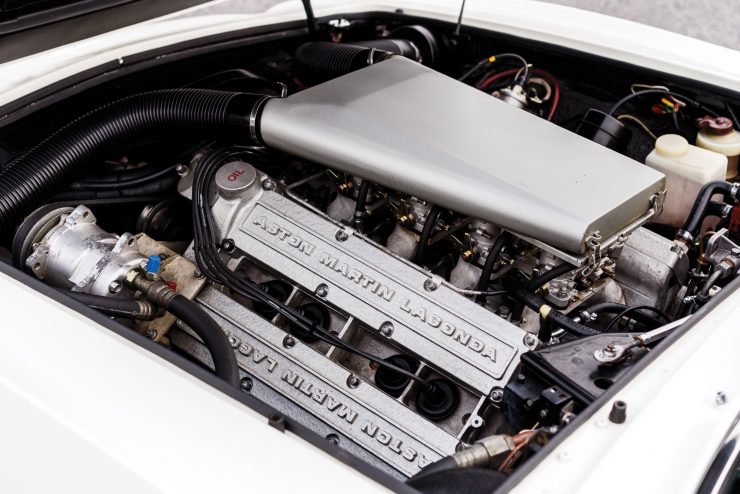 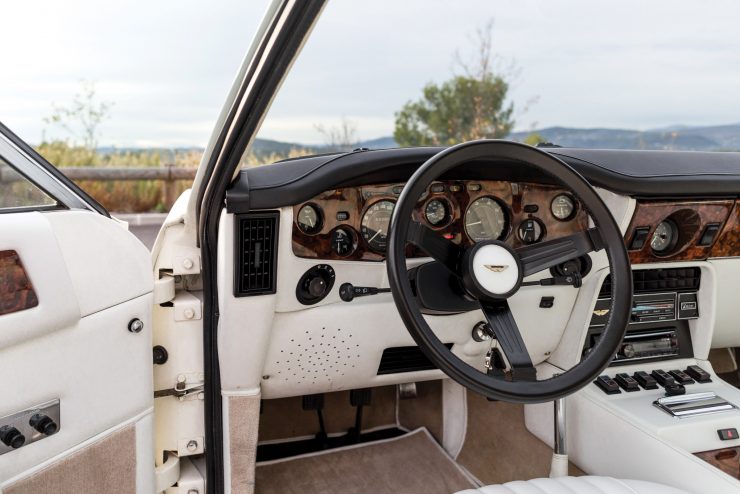 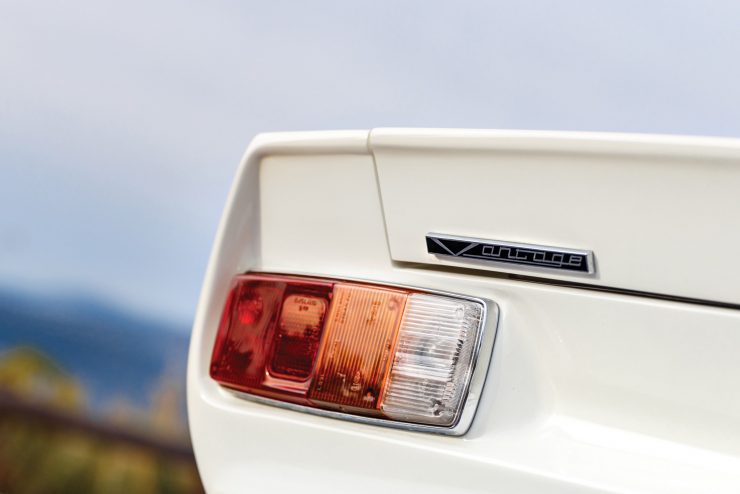 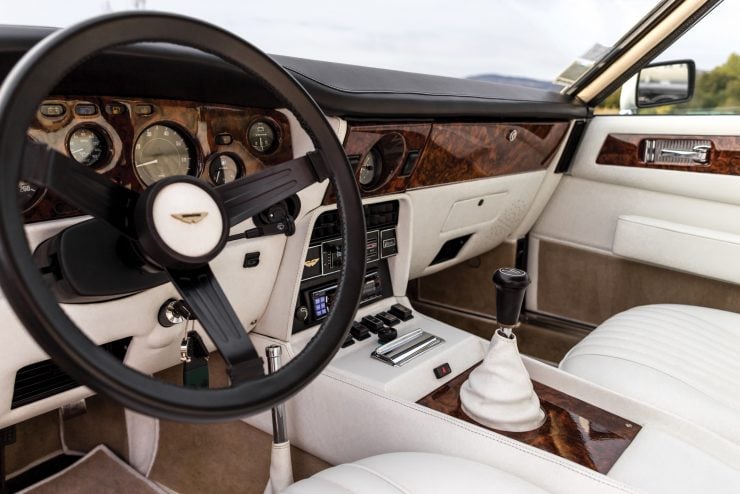 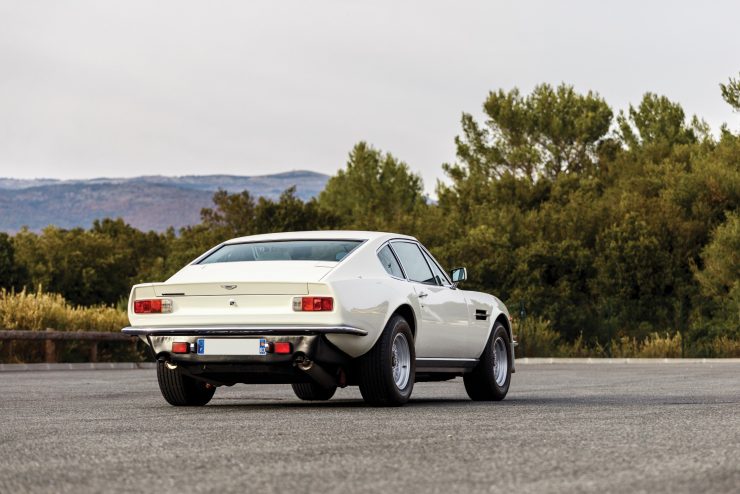 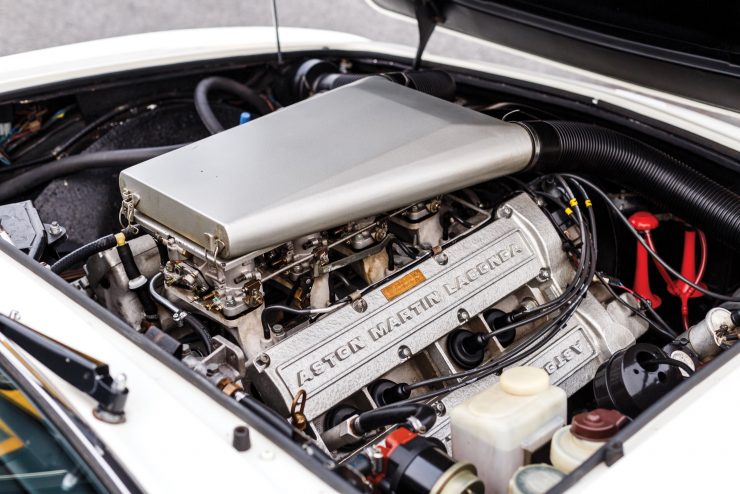 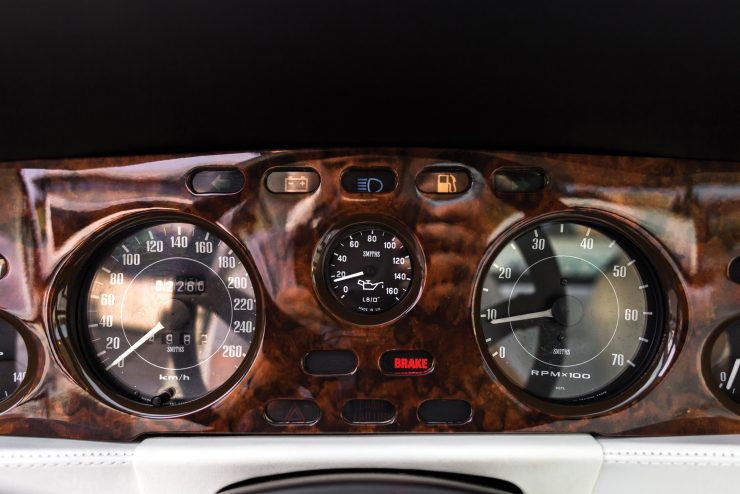 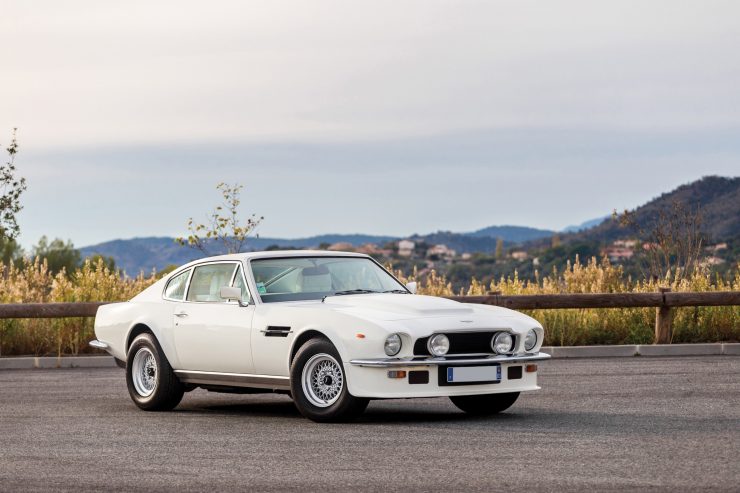 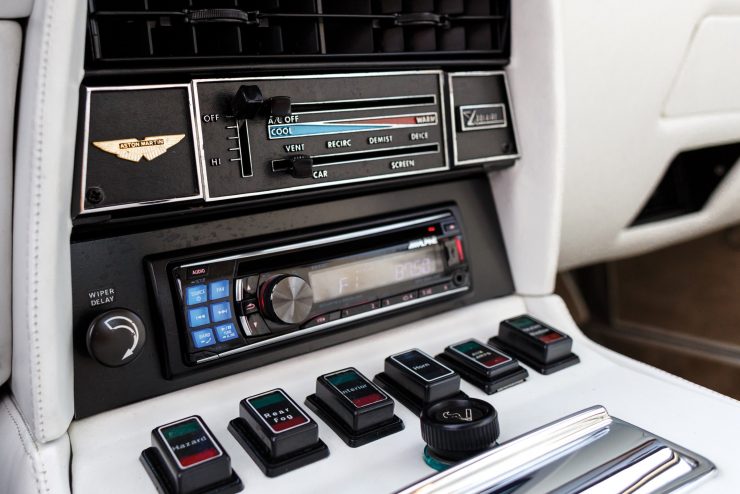 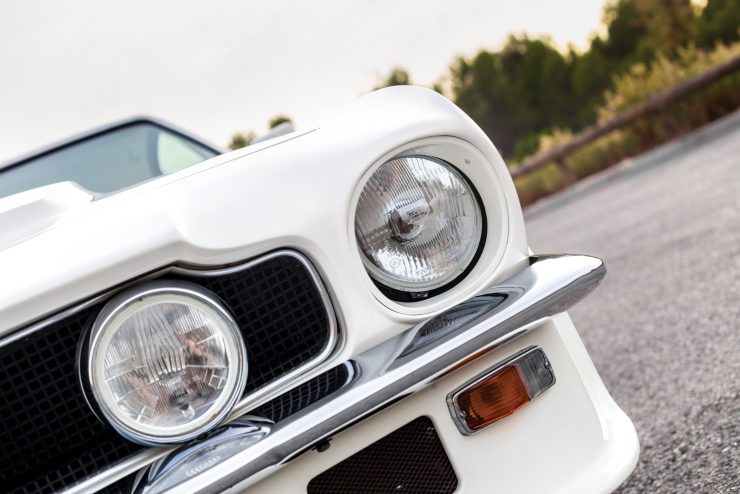 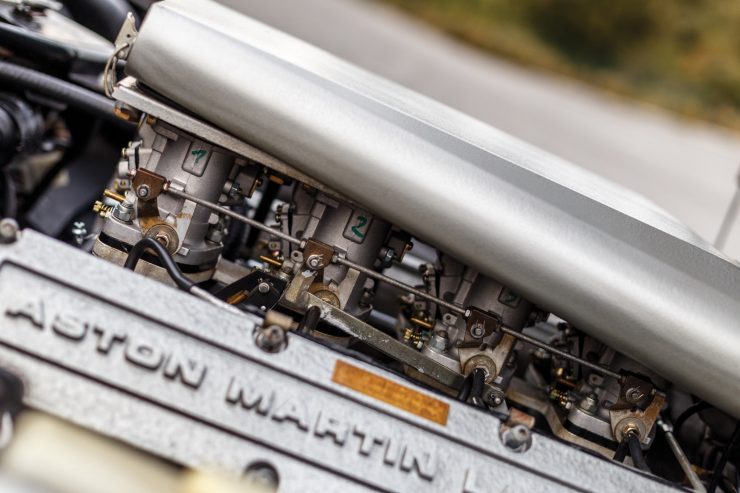 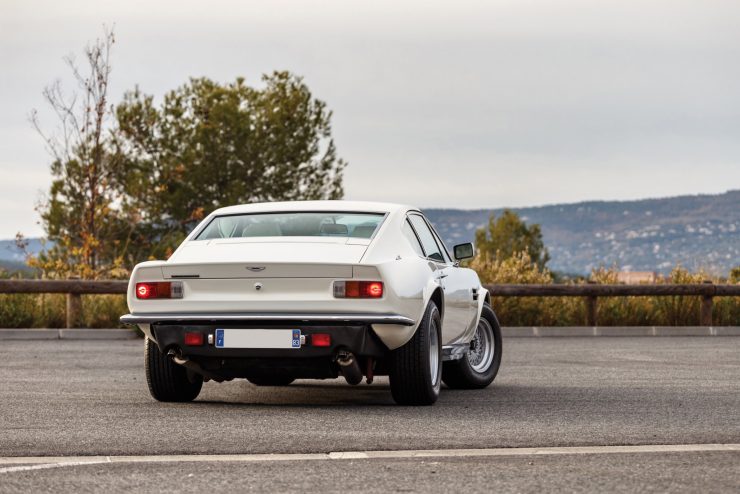 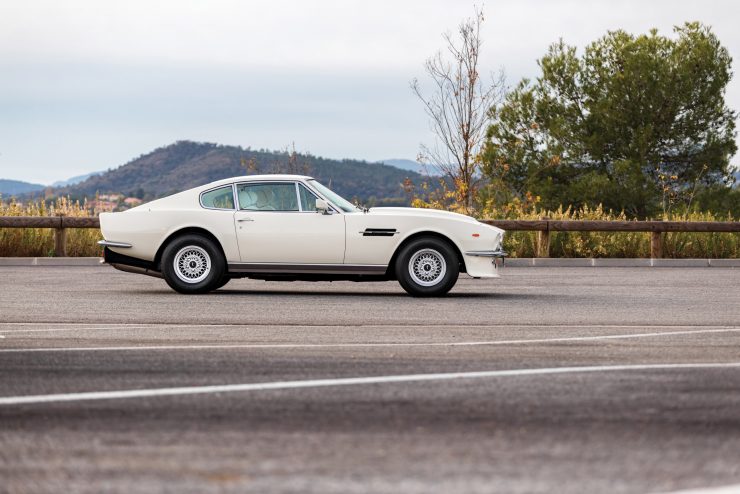 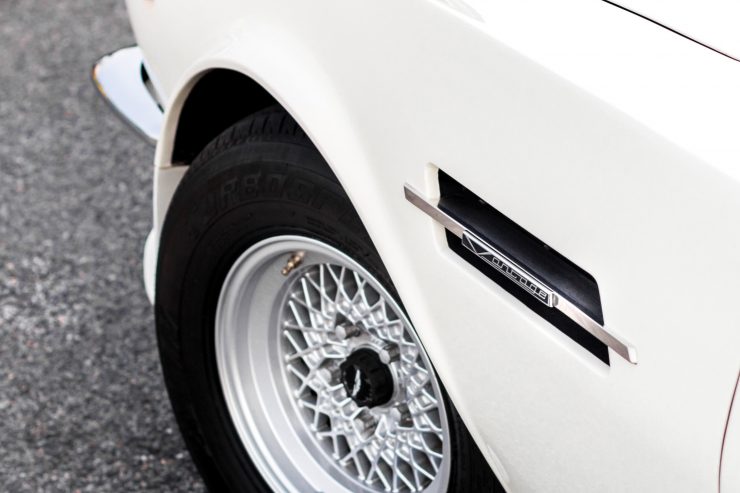 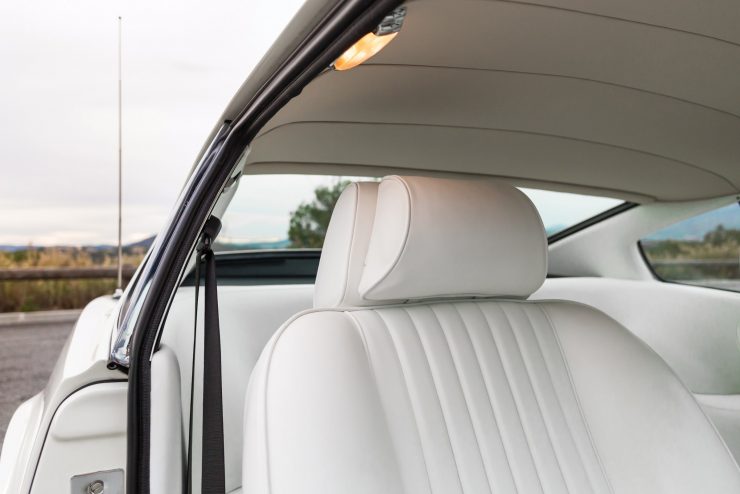 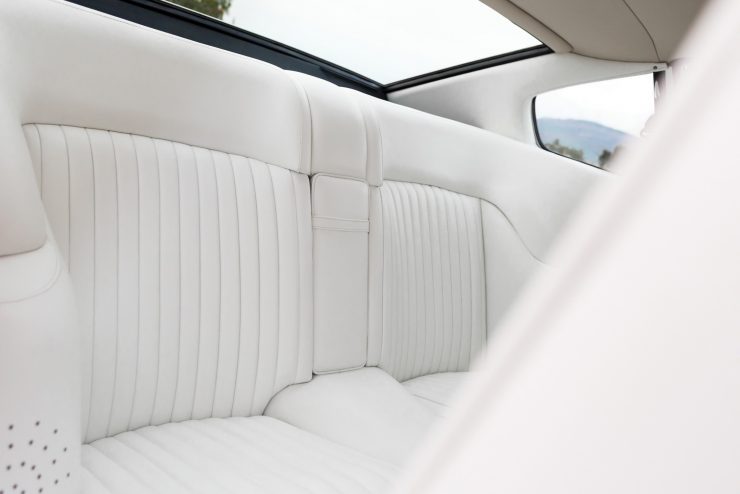 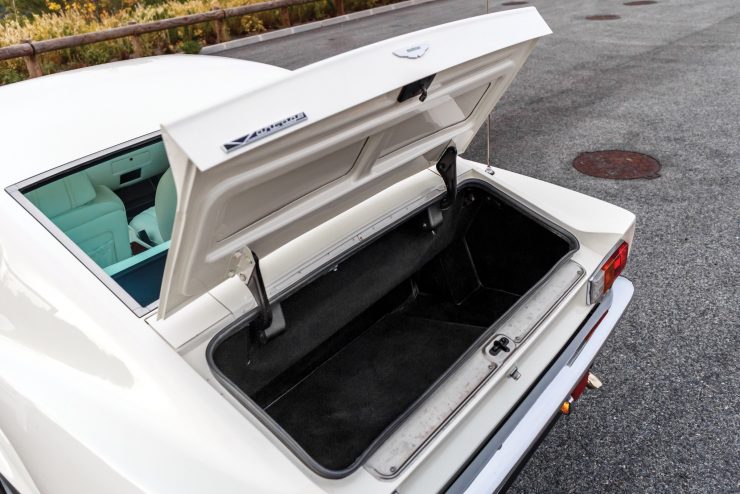 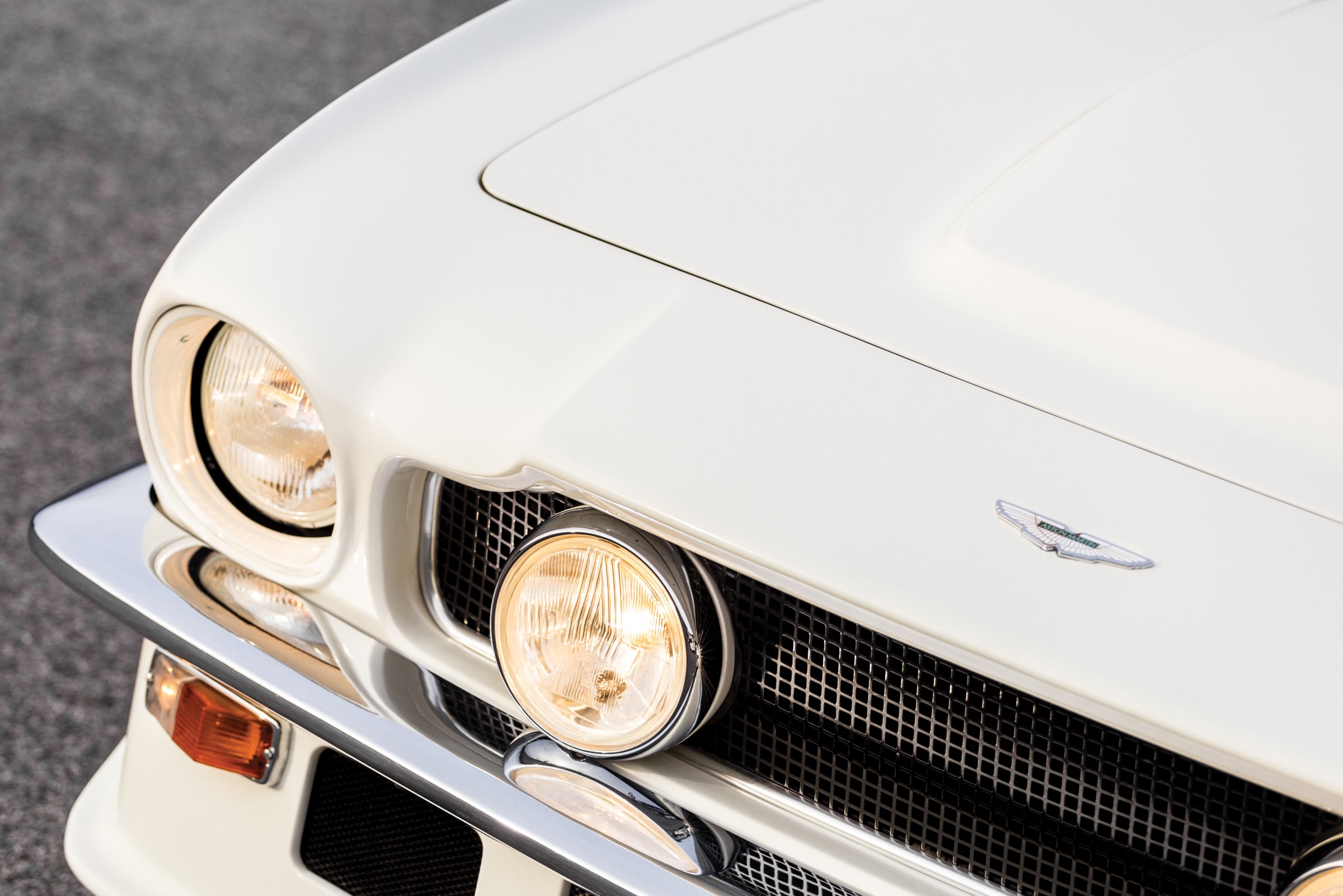 The East African Safari Rally was run from 1953 until 2019 under a variety of names, interestingly for the first 19 years of the…

This is a Steyr-Puch Pinzgauer 712DK 6×6 and unlike its contemporaries, it’s been covered with artwork by Nico Sclater, aka Ornamental Conifer, a celebrated British…