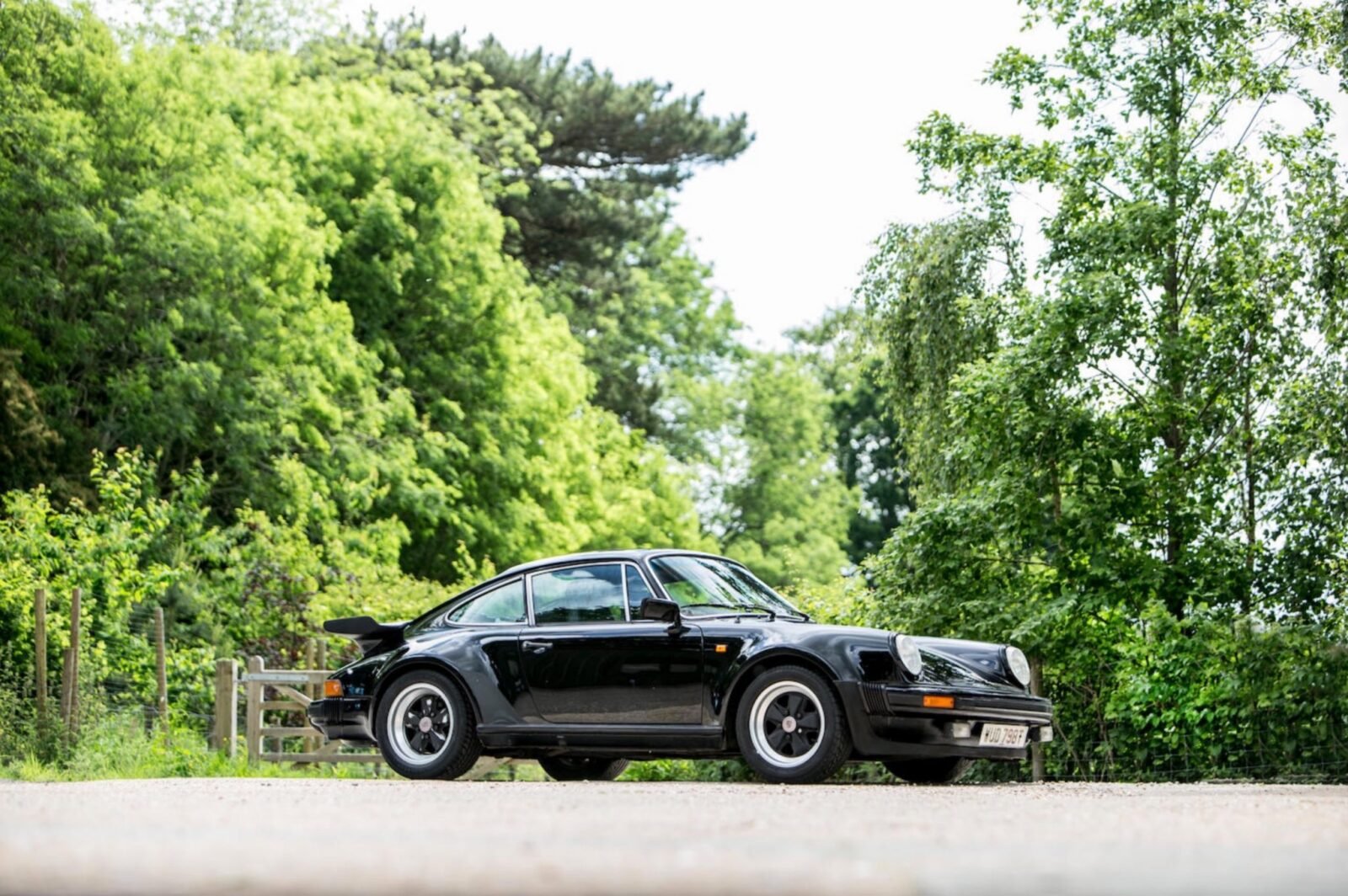 A Short History of the Porsche 930 Turbo

In 1974 Porsche displayed a new car to the general public at the Paris Auto Show. It was a turbocharged 911 with the internal type designation “930” – it had widened wheel arches, wide tires, a rear wing, and 260 hp from its rear-mounted, SOHC, 3-liter flat-6.

After winning the Can-Am championship in no uncertain terms in 1972 and 1973, it made perfect sense for Porsche to produce a turbocharged road car for public consumption. Porsche estimated they could sell somewhere in the region of 500 Turbos – but demand was strong despite the relatively high price tag, and over 1000 units were sold. With homologation now taken care of Porsche developed both the 934 and 935 from the 930, both of which went on to be hugely successful in international motorsport. 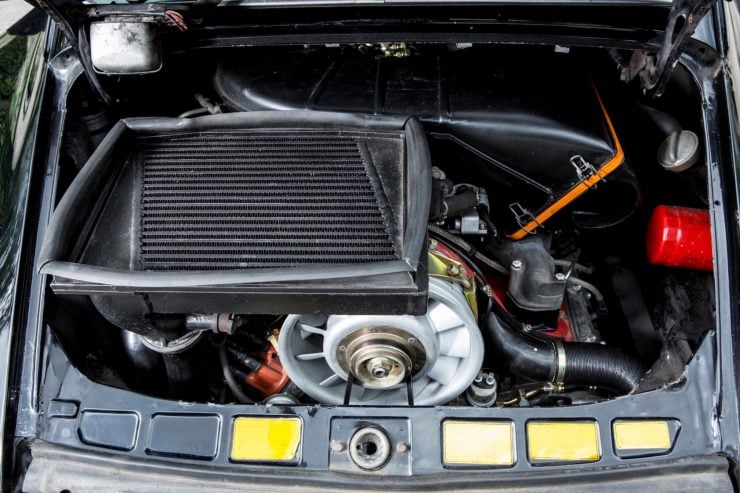 1978 would see a new and improved Porsche 930, now with a 3.3 liter engine and an intercooler, with a “tea-tray” spoiler (in place of the original “whale-tail”), and a new turbo designed to minimize lag as much as possible – an issue that when combined with the rear weight bias had made the original 930 Turbo a bit of a handful, particularly for novice drivers.

The 930 would stay in production for a total of 14 years until 1989, it would be incrementally upgraded over its life but interestingly it wouldn’t get a 5-speed transmission till its final year of production.

British actor Peter Sellers ordered this 930 new from Maltin Car Concessionaires in London and took delivery on the 27th of January 1978. This would be the same year that his final Pink Panther film would hit cinemas (Revenge of the Pink Panther), with Sellers reprising his role as Inspector Clouseau.

Besides his life-long passion for acting and theater, Sellers was also well-known as a motoring enthusiast, owning a number of major automotive icons including the Porsche 930 Turbo you see here, as well as Aston Martin DB4 GT and a Ferrari 500 Superfast – to name only a couple. 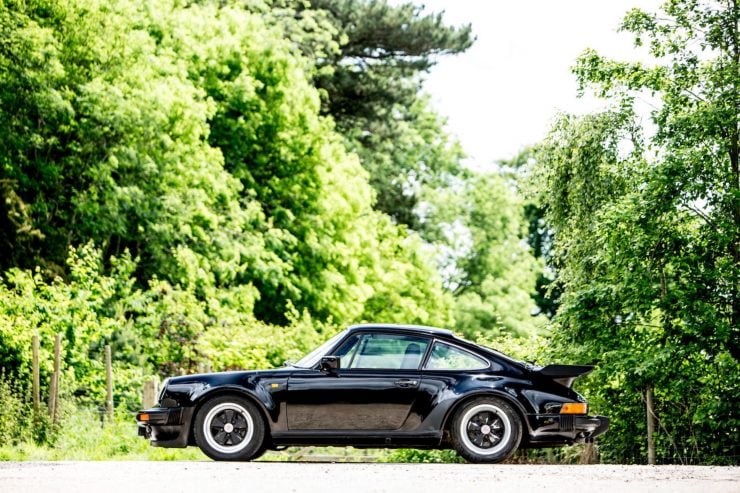 Today the car is presented in original, unrestored condition throughout – including what is believed to be its original paint and interior. The engine has benefitted from a full rebuild in 1988 (including upgrading the cams to ‘SC’ specification and adding a new K27 turbocharger), and there was a top-end rebuild completed by marque experts earlier this year.

The accompanying driver’s manual records Peter Sellers’ address as 114 Roebuck House, Stag Place, London SW1, and there is a photograph in the file showing what is believed to be this car with him in a London Street, most likely in 1978. The car is also accompanied by a Porsche service booklet and a 1978 Porsche Turbo technical data booklet. The history file is lengthy, with numerous invoices and a large quantity of MoT certificates dating back as far as 1982. There is also a Porsche Certificate of Authenticity, MoT to April 2018, and a V5 registration document.

Original 930s are already much sought after, and this car’s link to Peter Sellers is likely to significantly increase its value in the eyes of collectors. It’s due to be auctioned by Bonhams on the 30th of June at The Goodwood Festival of Speed Sale, with an estimated value of between £60,000 and £80,000.

If you’d like to read more about it or register to bid you can click here to visit its listing. 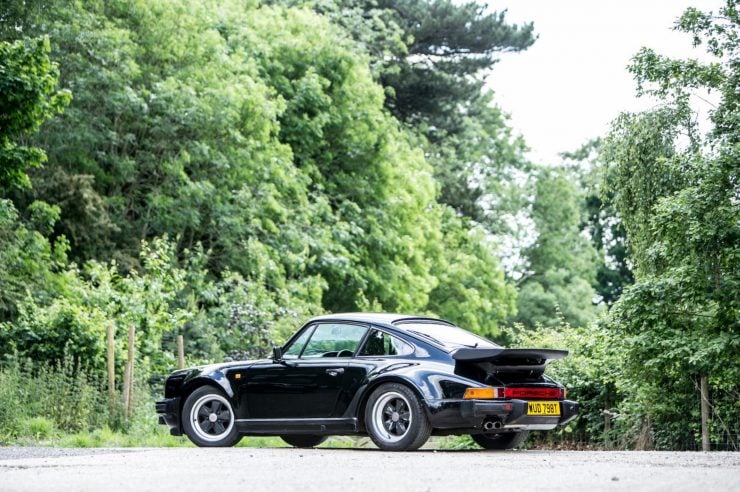 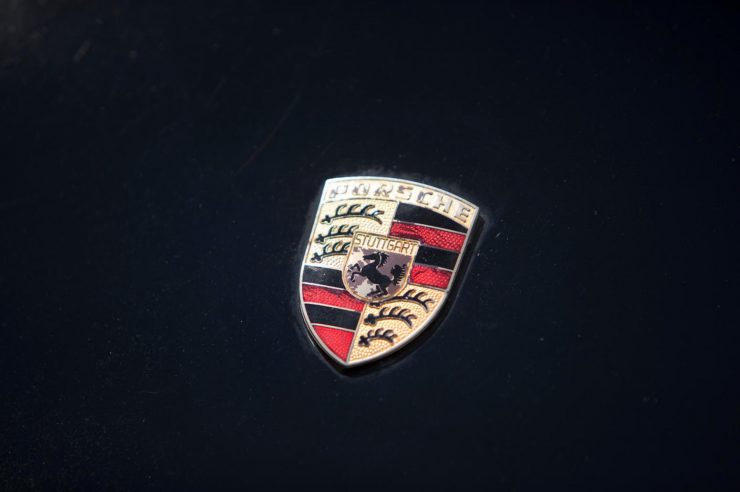 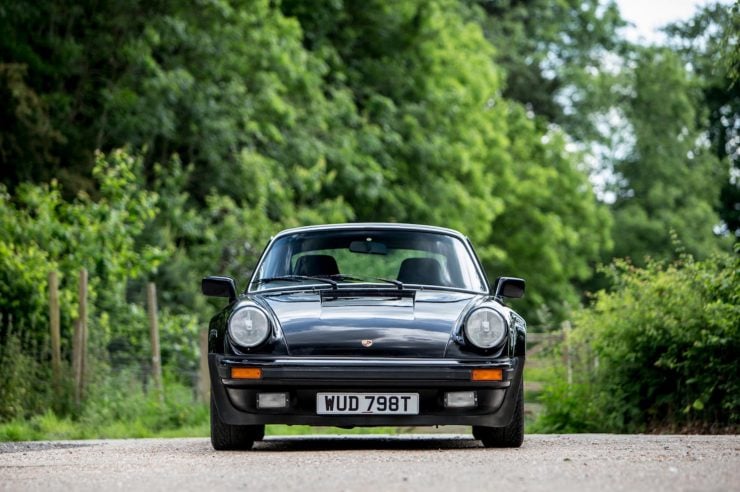 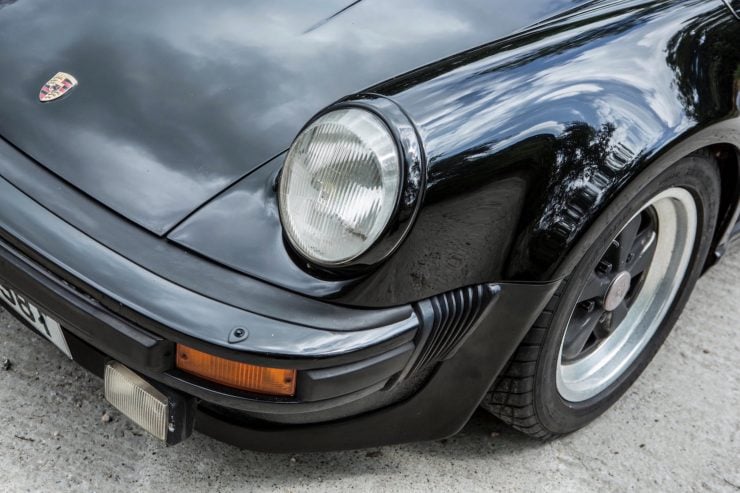 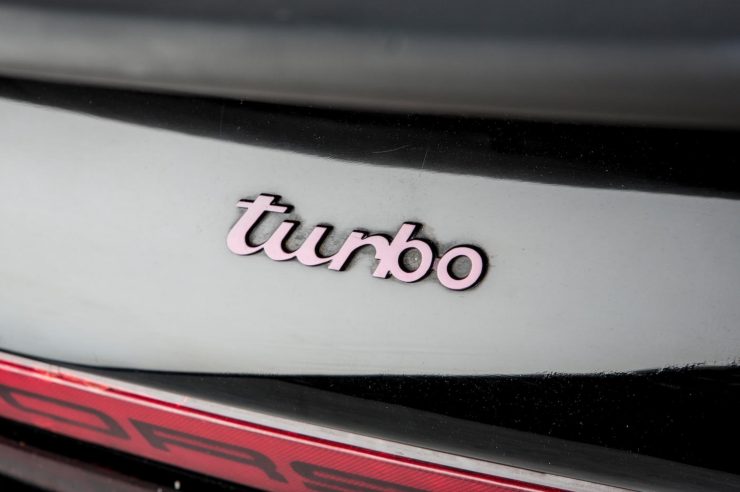 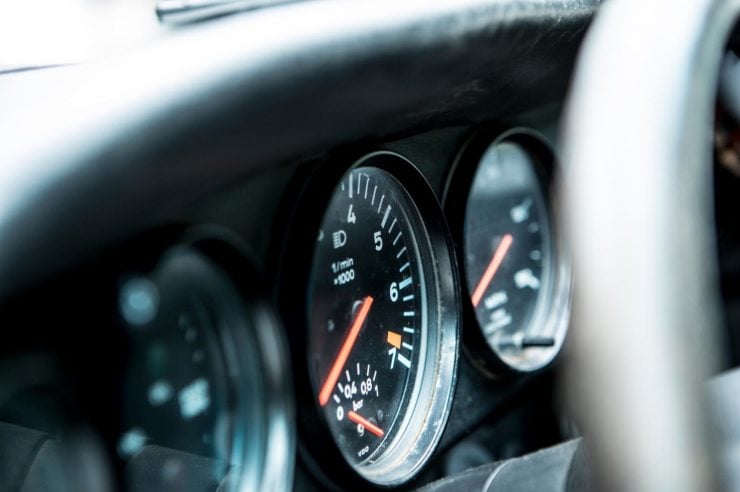 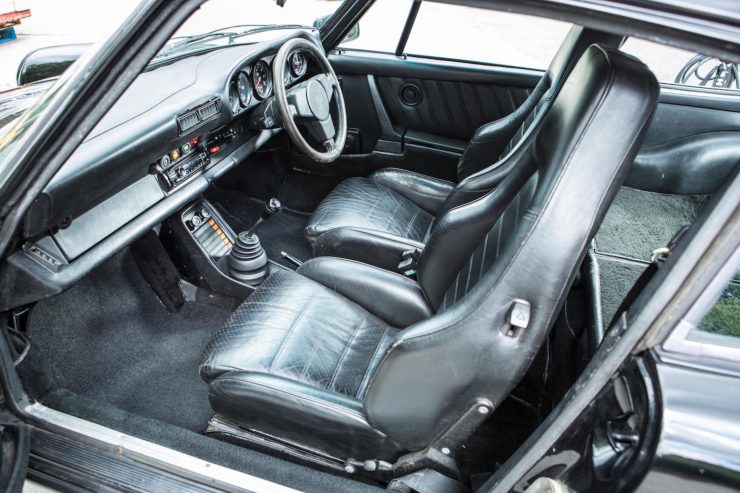 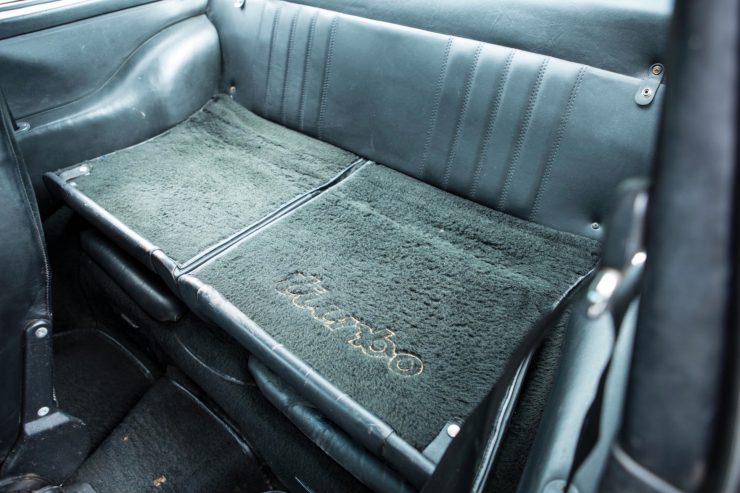 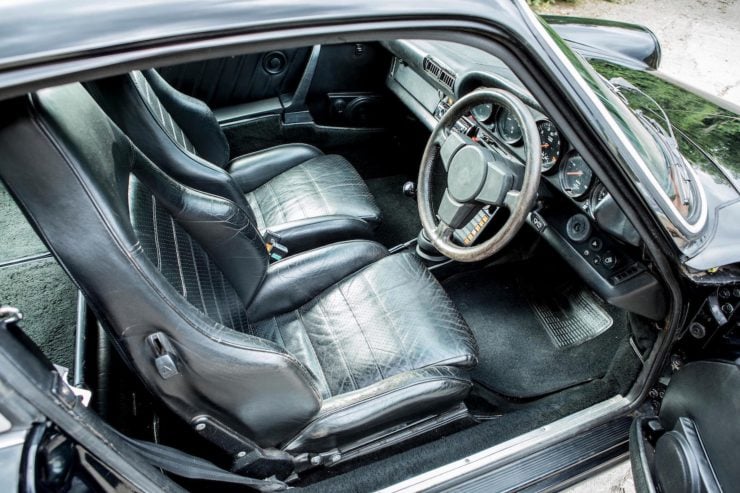 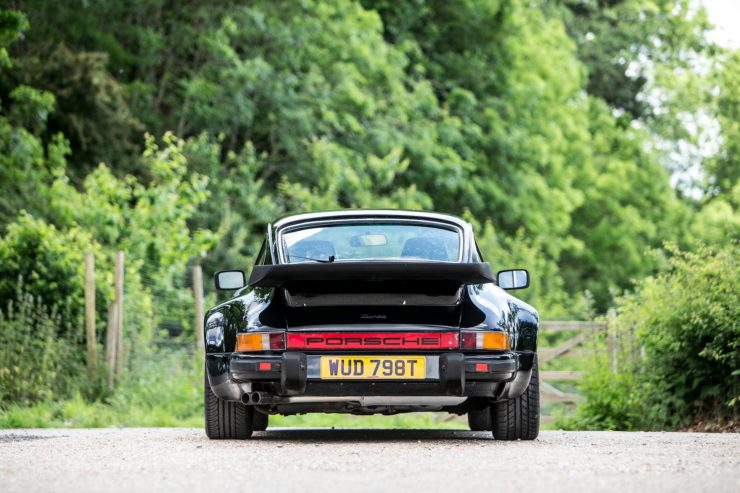 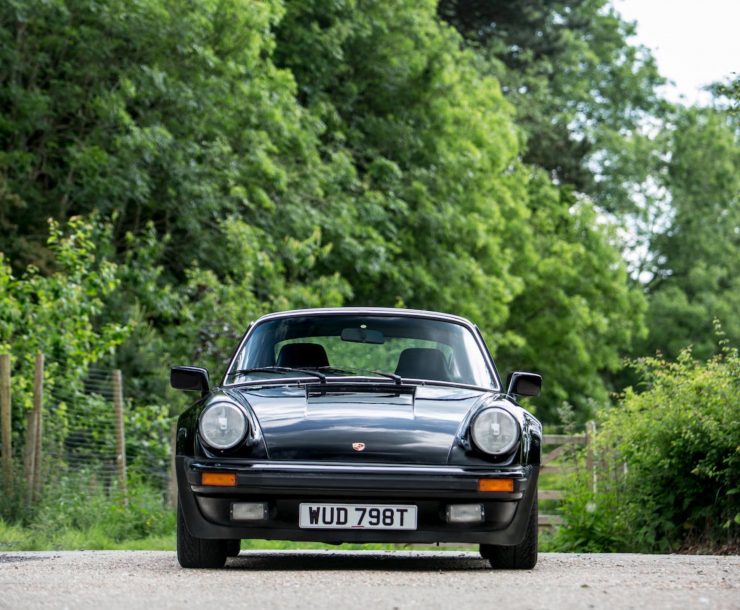 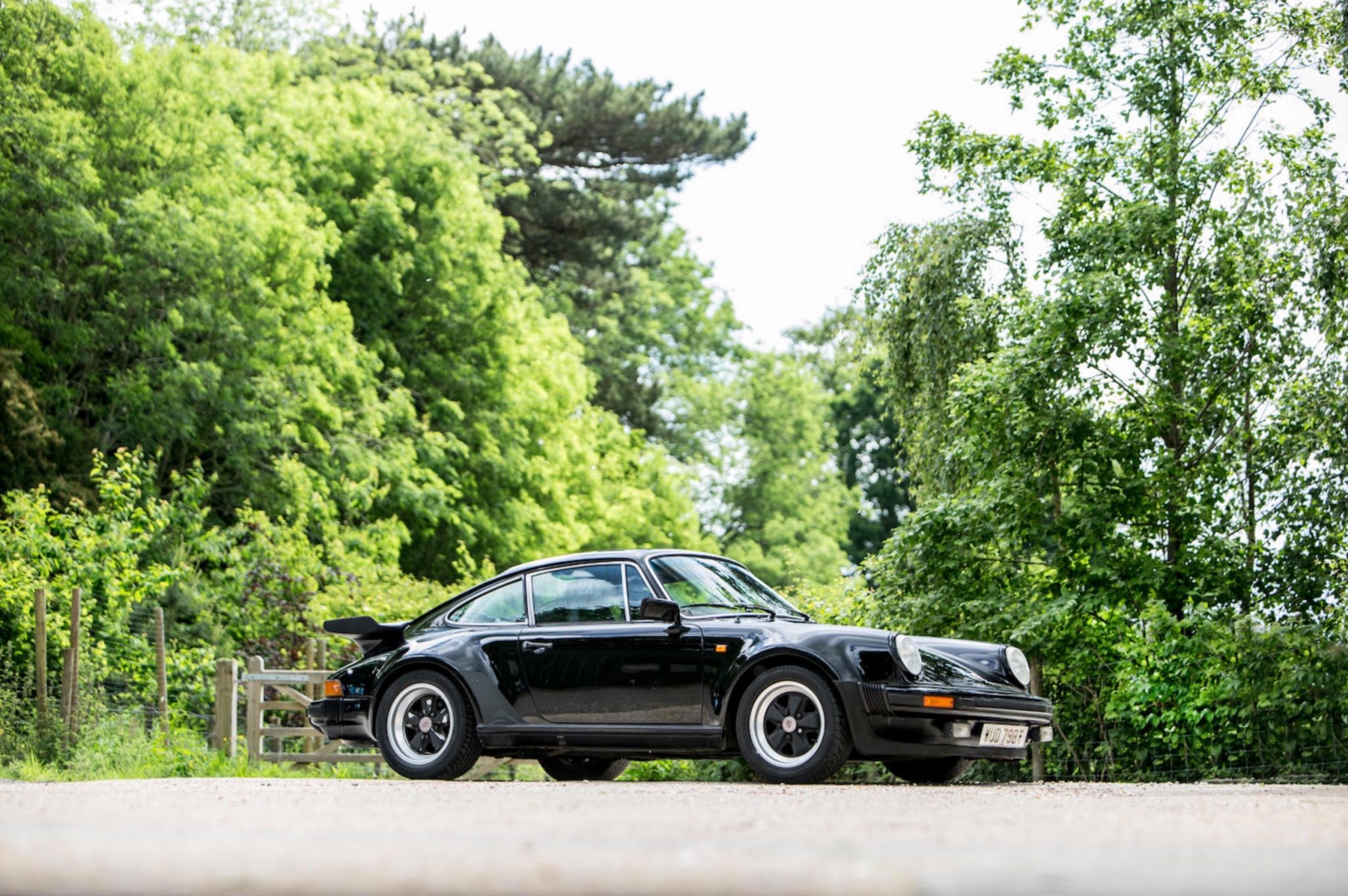