You Can Now Buy A Functioning HAL 9000 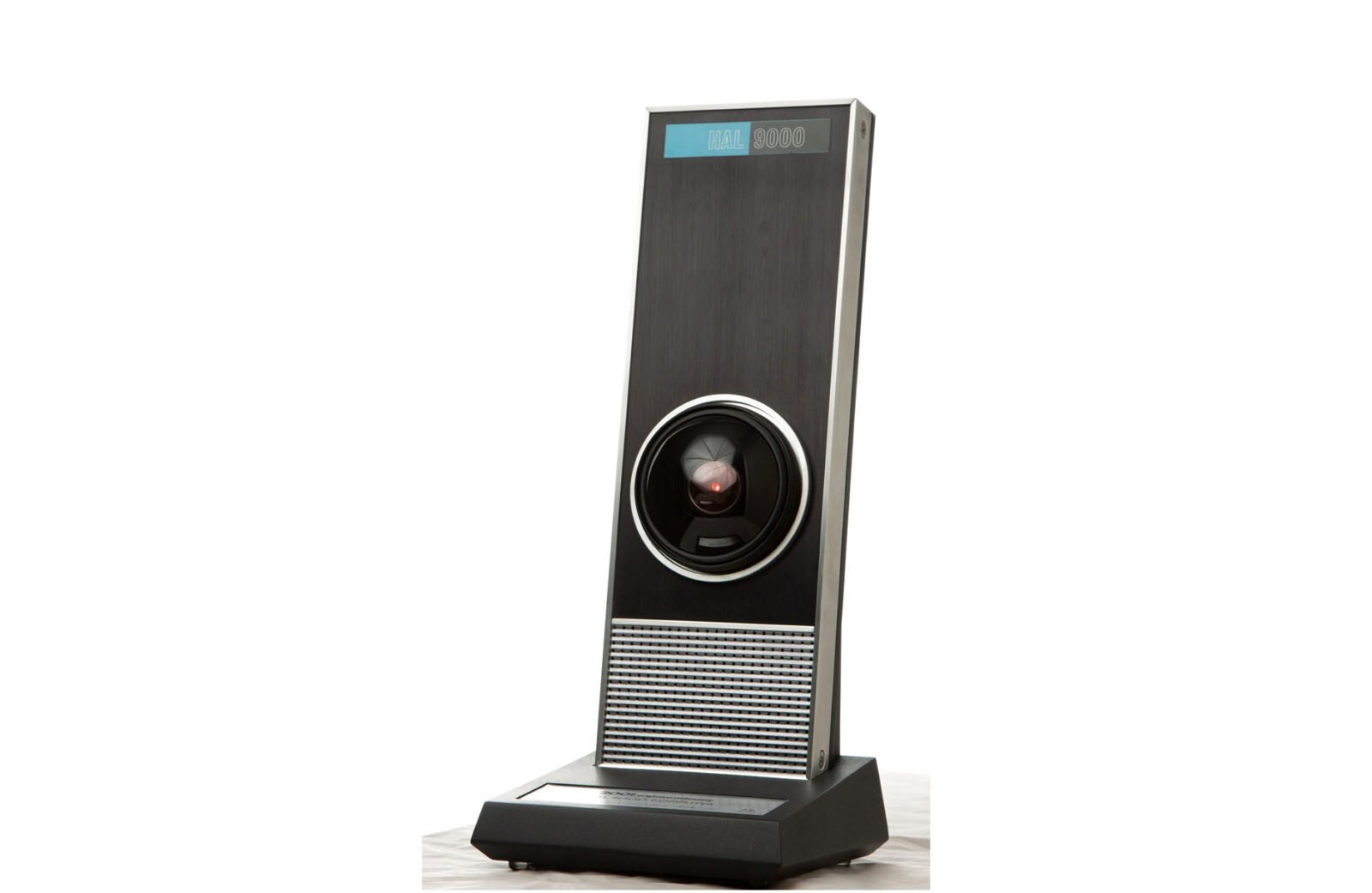 Anyone who’s ever had an argument with Siri or Alexa will already be familiar with the parallels to HAL 9000 – the prescience of the digital Arthur C. Clarke character has proven to be truly startling.

Now for the first time ever you can buy your own fully-functional HAL 9000 in either wall-mounted and voice-interactive Command Console, or in desk-mounted Bluetooth 4.0 form with it connected to your mobile device and digital assistant (Siri/Alexa etc).

The HAL 9000 is built by MRG and it’s officially licensed by Warner Bros, it has a glass primary lens, a brushed aluminum faceplate, extruded aluminum trim, and built-in magnets for mounting on a desk or a wall.

The ideal set up for a personal HAL 9000 would obviously be in the garage, programmed with your garage doors named the “pod bay doors” for hours of endless fun.

The HAL 9000 is currently almost 700% funded on IndieGoGo but it’s still possible (at the time of writing) to get one of the final places at the lowest price point. 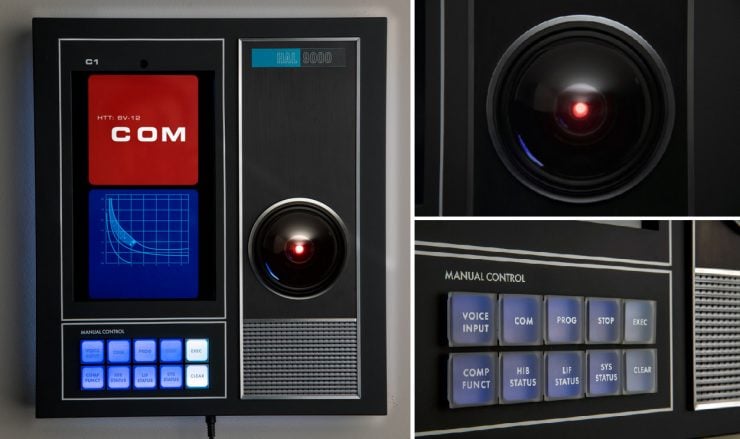 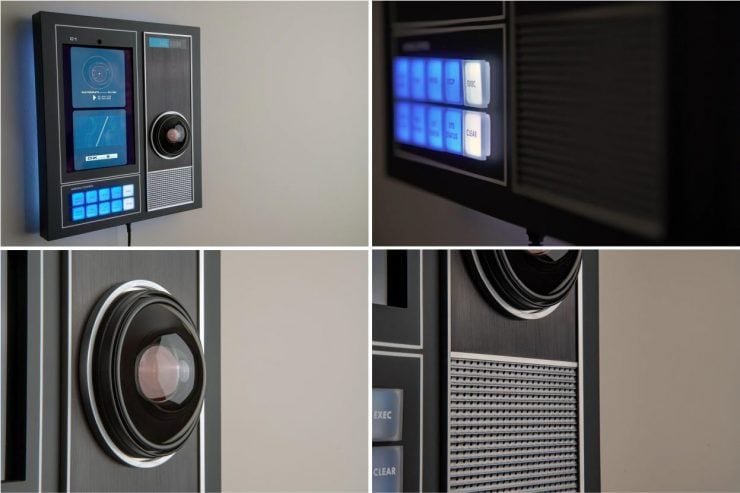 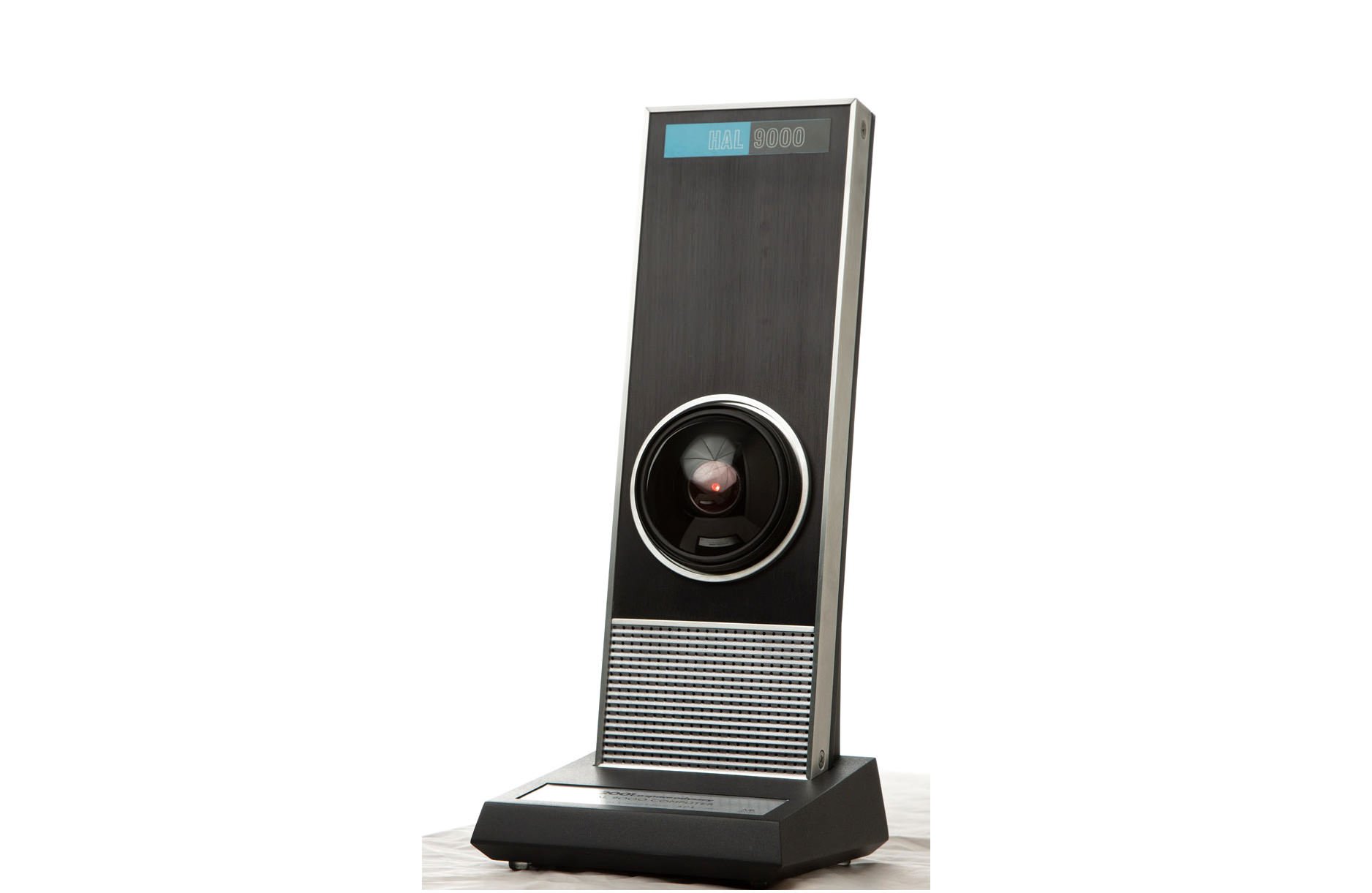