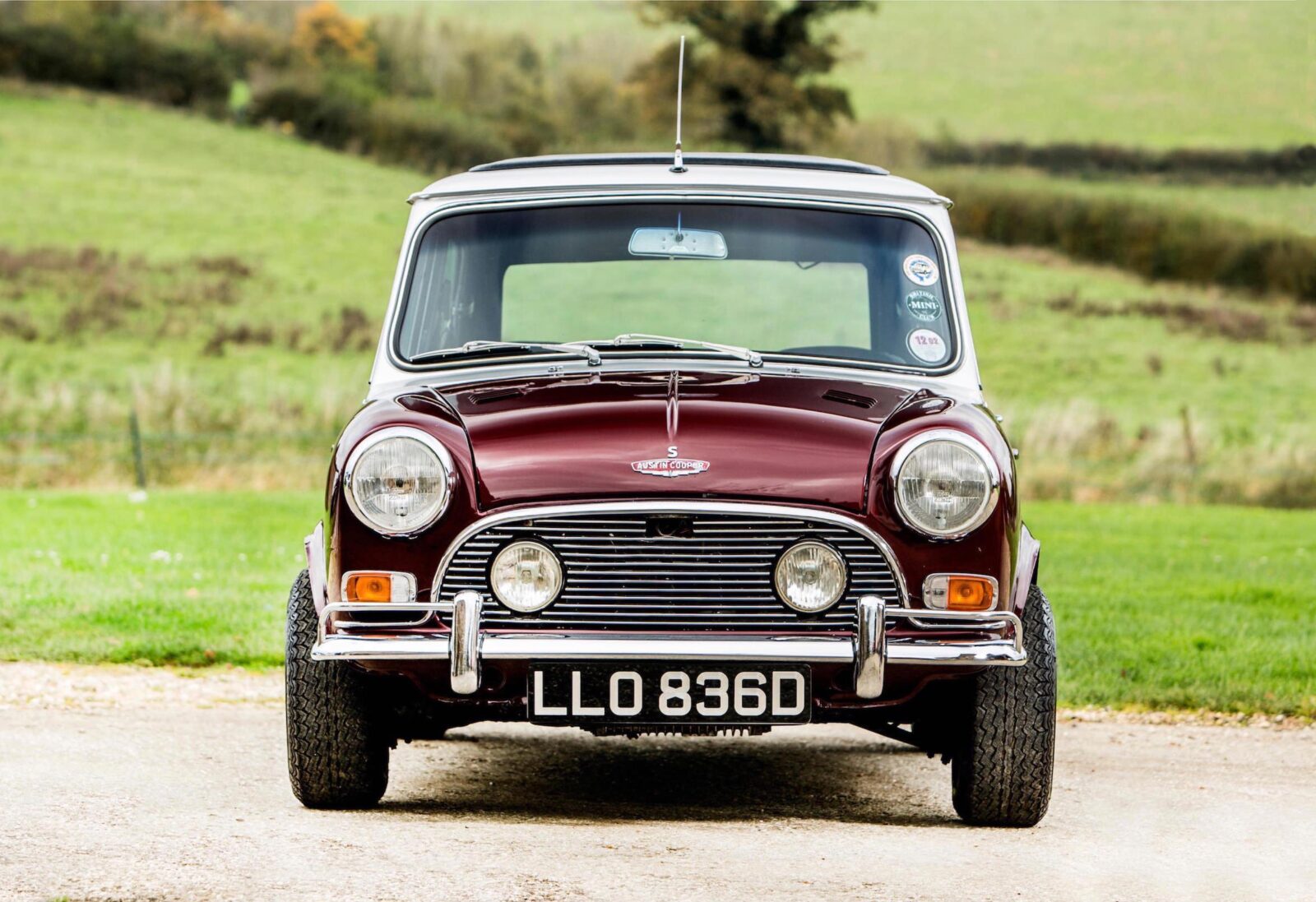 In 1967 each member of The Beatles was gifted a Mini wby their manager Brian Epstein, a larger than life character who had seen the band performing a lunchtime gig at The Cavern Club and decided on the spot to become their manager. He became an integral part of The Beatles, and many years later Paul McCartney would say “If anyone was the Fifth Beatle, it was Brian.”

Each of the four Beatle Minis was customized by luxury coachbuilder Harold Radford & Co. of London. Before the arrival of the Mini, Harold Radford had been known for their high-end work on Bentleys – particularly the Bentley Countryman. This was a comprehensively rebuilt Bentley designed for the sporting gentleman. The front and rear seats could be folded down to form a fully sprung double bed, the rear hatch opened to form a table, and there was a sink with hot and cold running water, an electric kettle for making tea, an electric razor, and a full cocktail bar in the back.

When Harold Radford & Co. turned their attention to the Mini – they dubbed their bespoke version the “Mini de Ville” and they sold like hotcakes. If there was ever a car that transcended all class barriers it was the Mini, they were owned by rock stars, A-list actors, housewives, plumbers, and everyone in between. 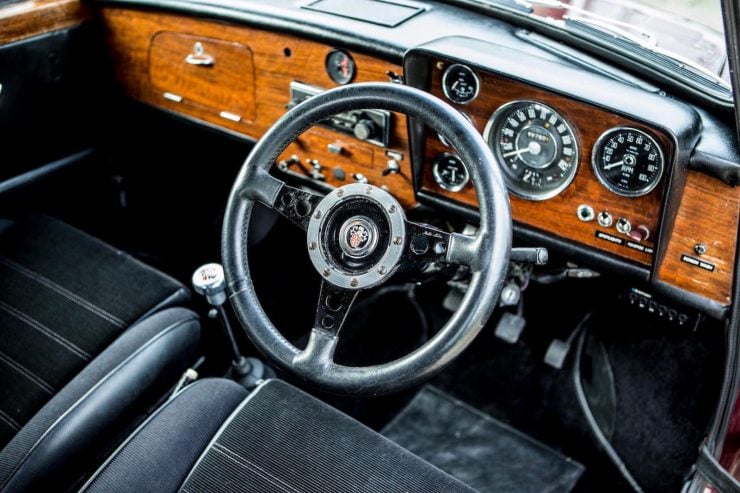 Ringo Starr requested that his Mini be able to accommodate a full drum kit in the rear, so Harold Radford incorporated a folding rear seat and a rear hatch that opened upwards to allow easy loading and unloading.

Original Harold Radford & Co. converted Minis are considered hugely collectible, and this one has the obvious significance of being one of the original Beatles Minis ordered by Epstein. It’s in remarkably original condition throughout, and it’s been in single family (post-Ringo) ownership for over 40 years.

We don’t see many Radford Minis come up for sale, so this one is likely to attract a significant amount of attention when it rolls up onto the block at The Bond Street Sale in London on the 2nd of December. The estimated value is £90,000 to £120,000 but it could creep higher if the right bidders are in the room – Beatles memorabilia has a way of surpassing estimates. 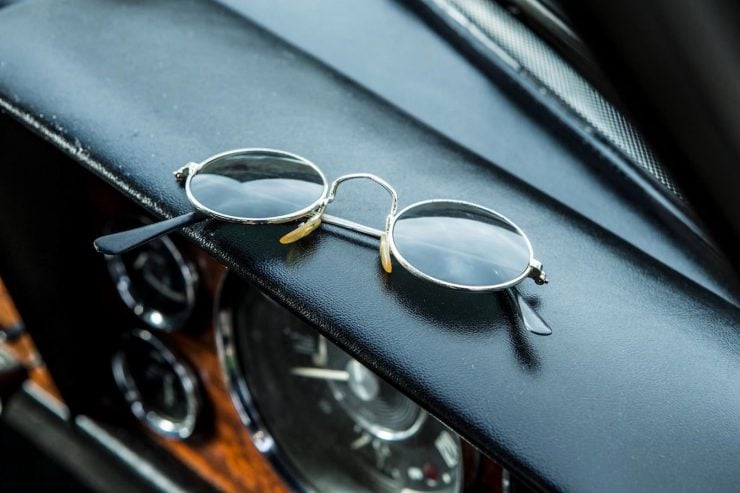 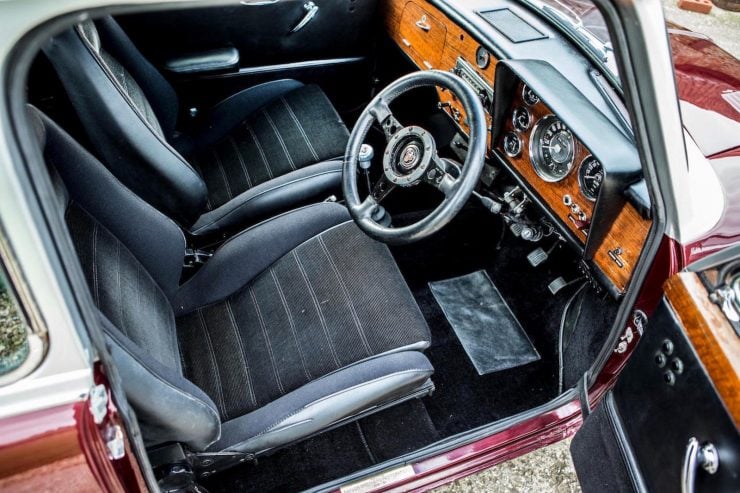 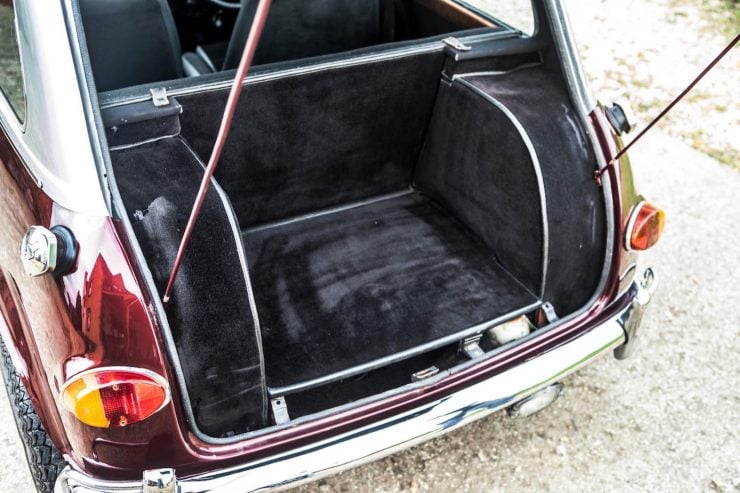 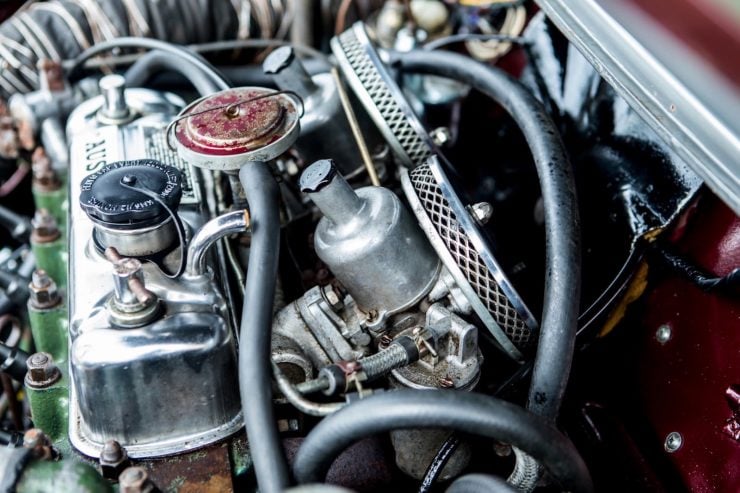 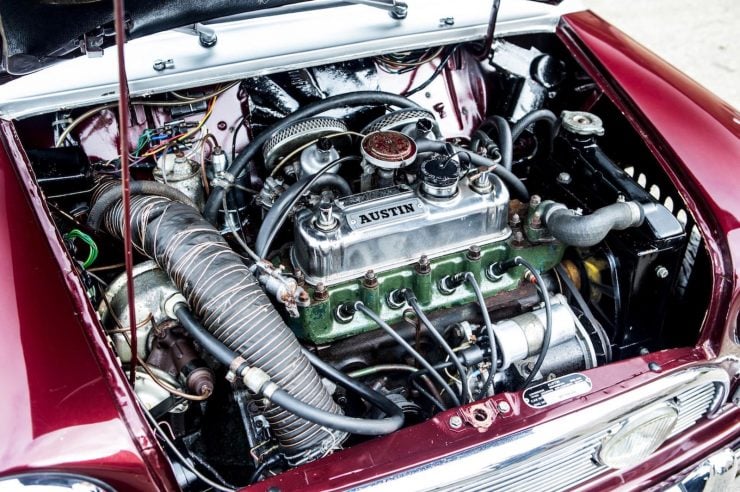 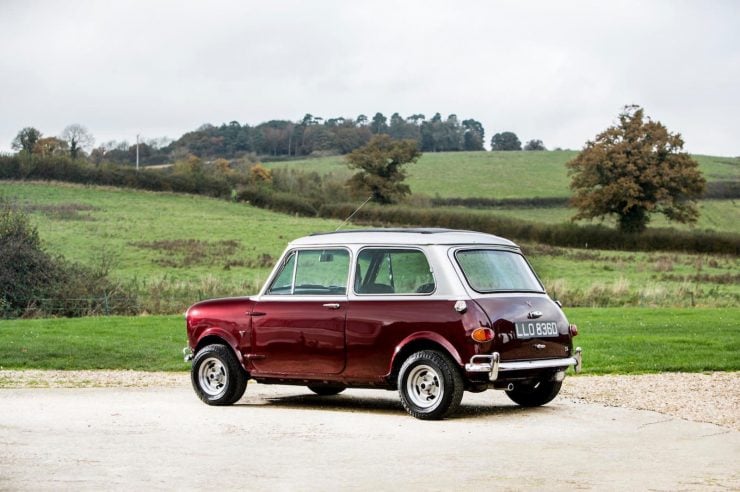 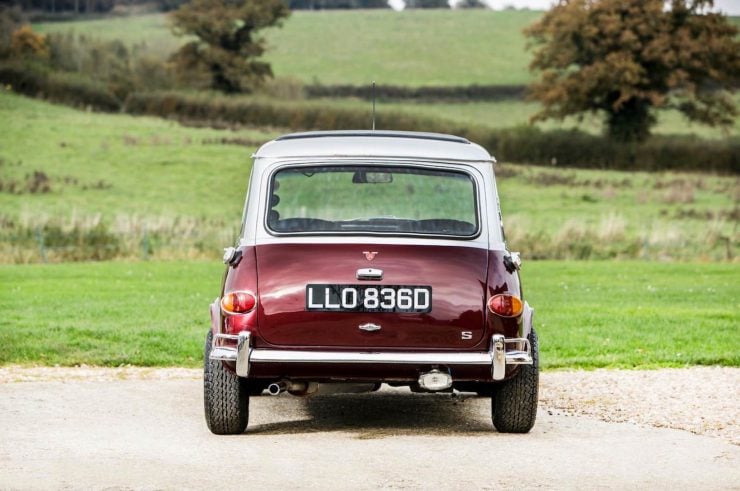 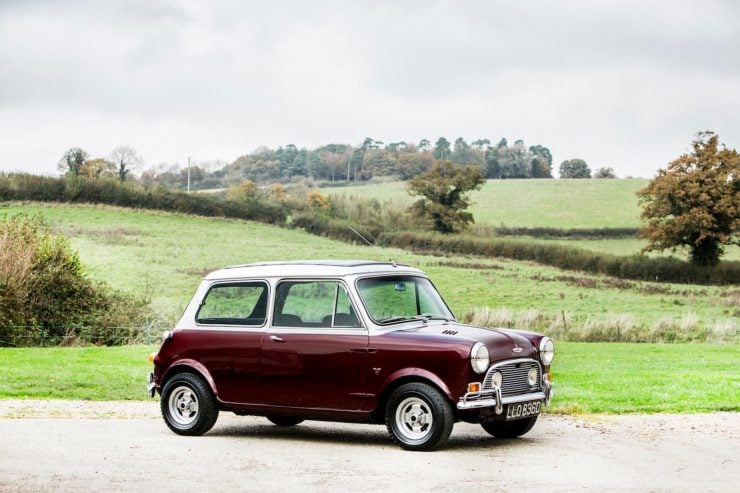 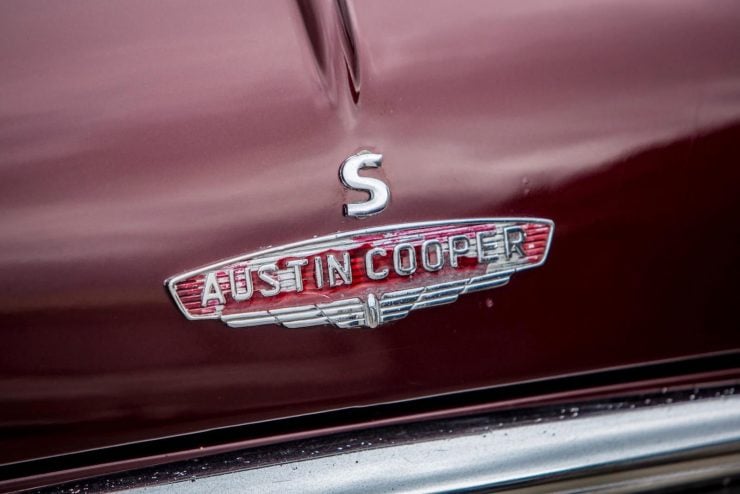 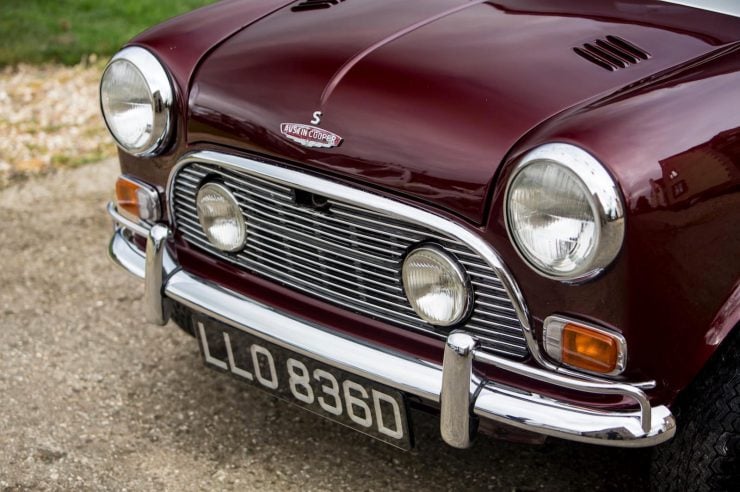 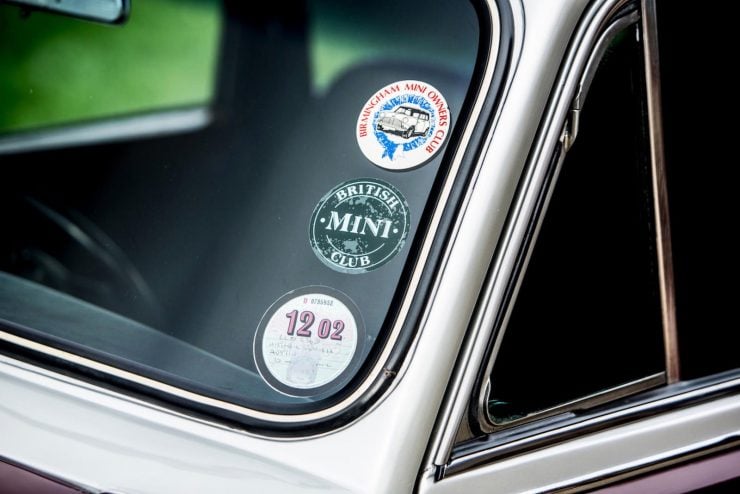 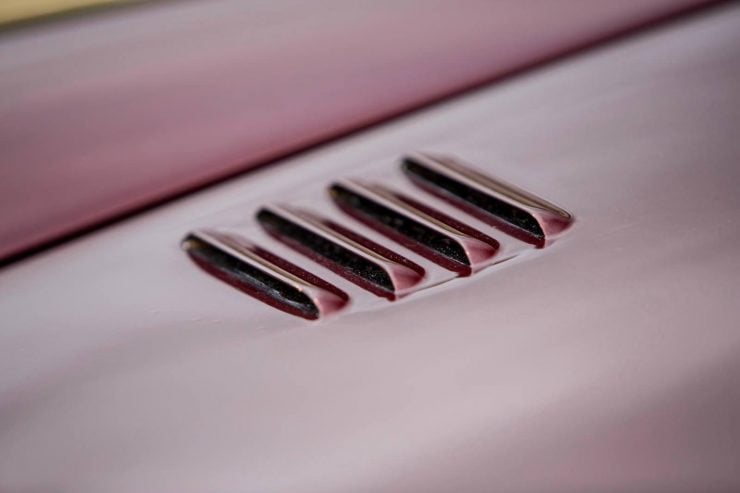 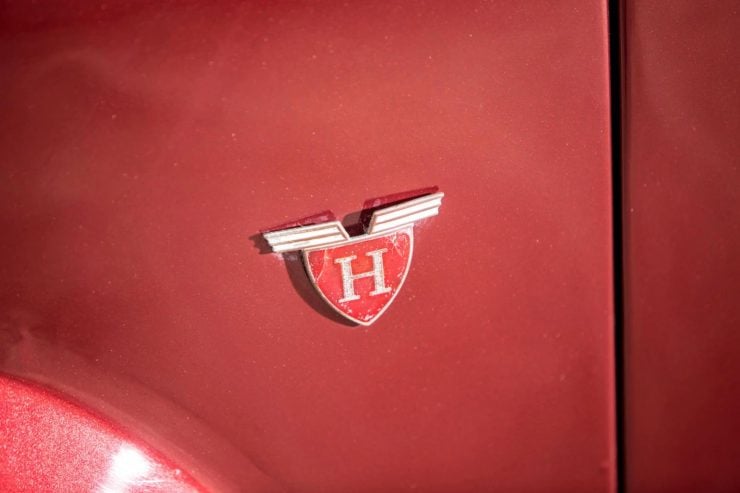 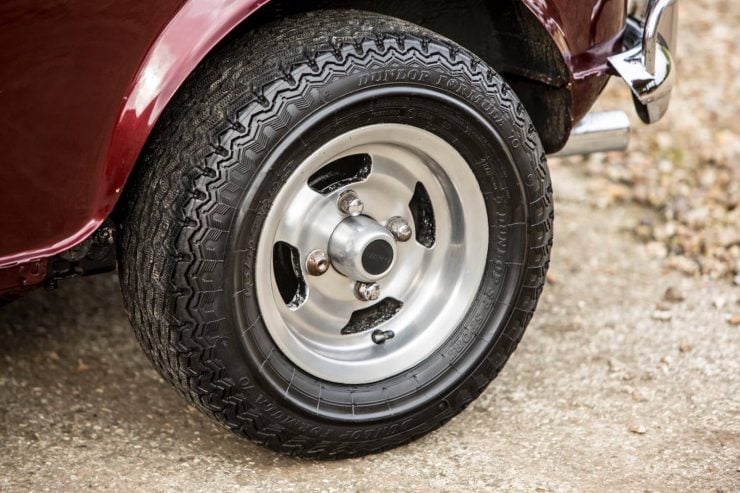 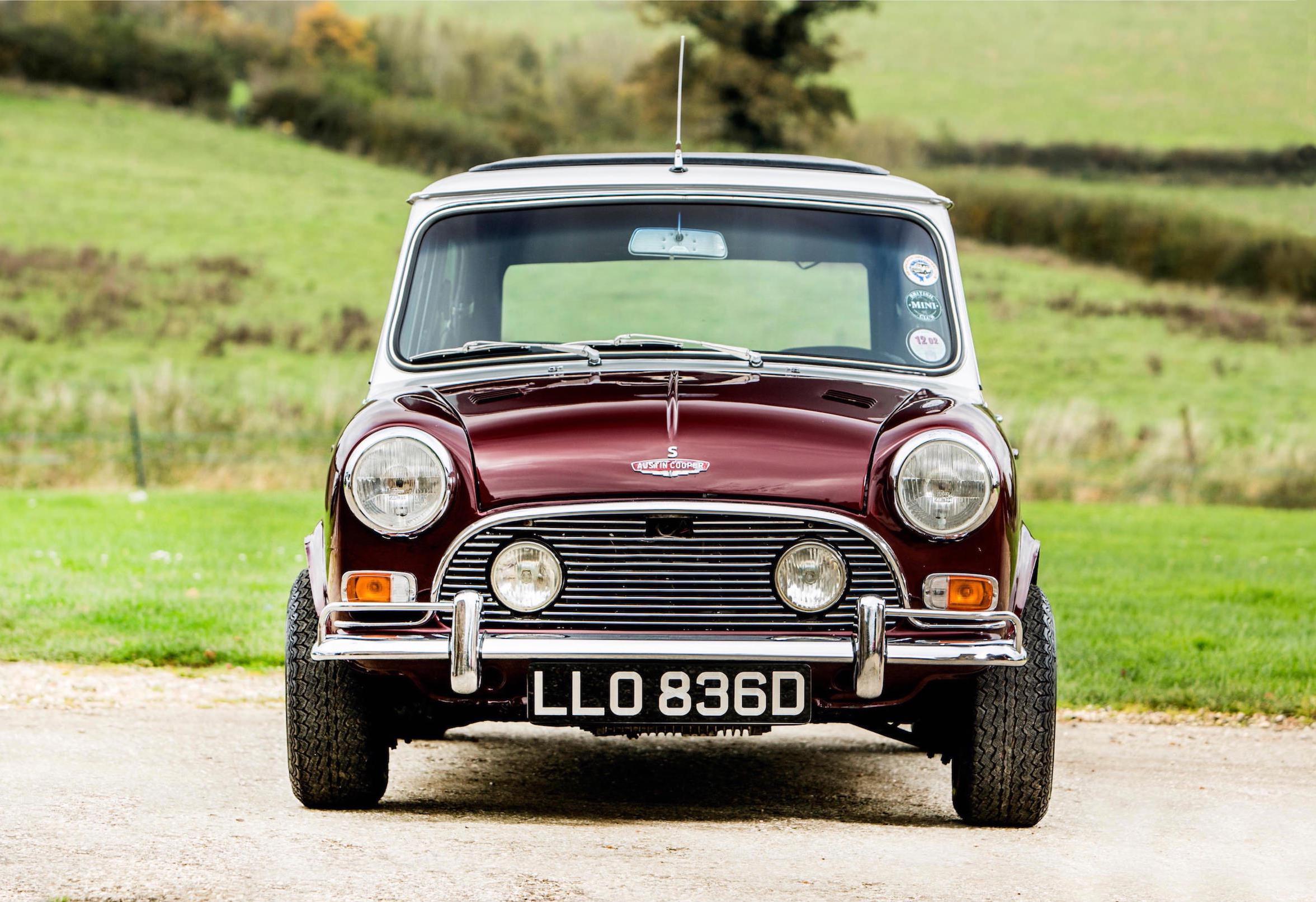