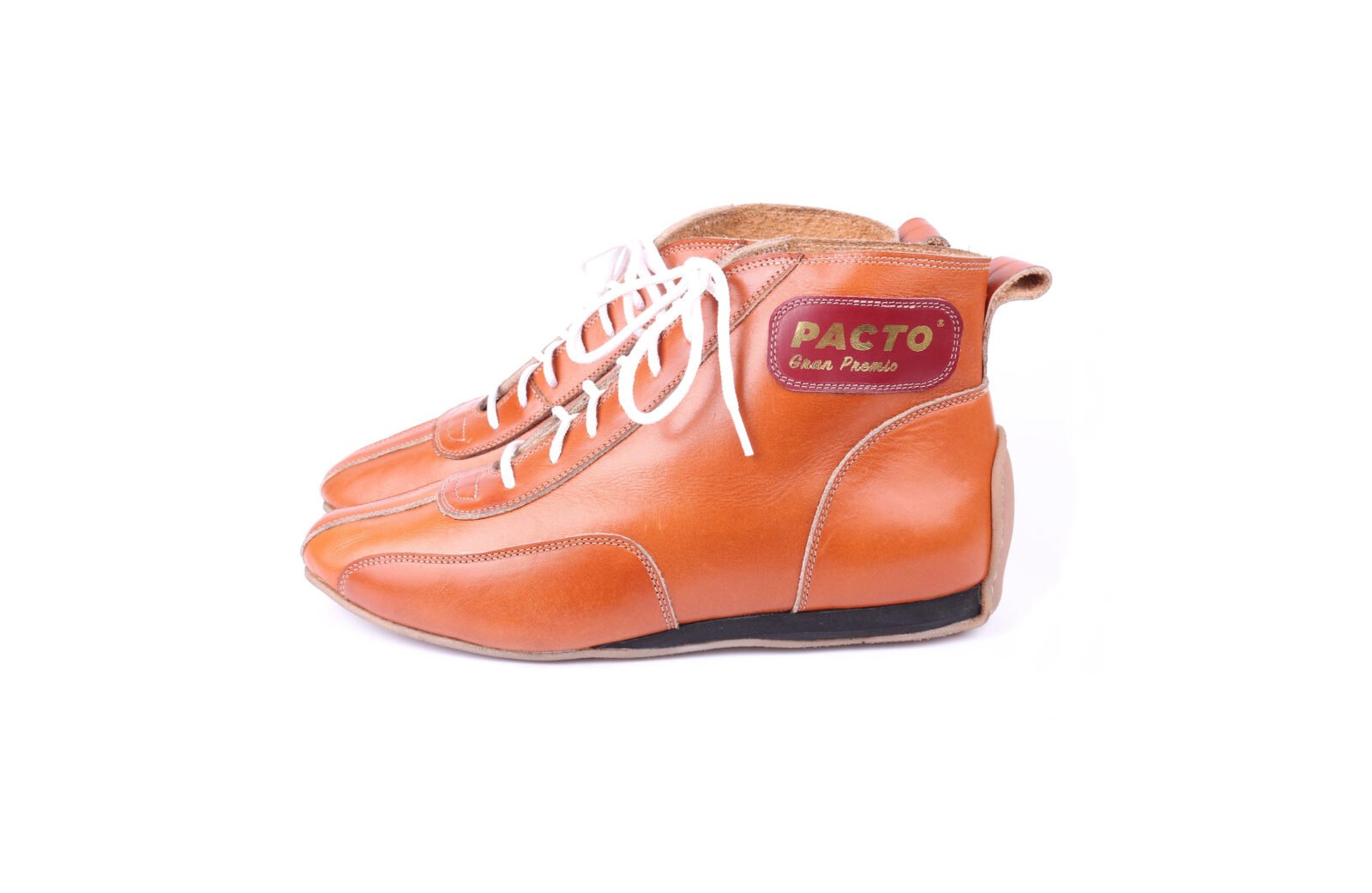 Pacto Racing Boots are hand-made by two artisans who sit side-by-side in a small workshop in Costa Rica – one of them cuts and stitches the leather, and the other cuts and mounts to the soles.

The boots themselves were very carefully designed in the style of the original racing driver boots from the mid-20th century, with traditional cowhide leather construction and 100% pure rubber soles with the heel curving up around to cup the back of the foot – this ensures that your foot remains planted in the footwell of your Bugatti even when setting a cracking pace ahead of Fangio in the Mille Miglia.

As a nod to modern practicality and comfort, Pacto fit their driving boots with a comfortable cushioned inner sole. The outer side-edge of each boot has an additional layer of leather for protection, as this is the part of the foot commonly used for heel-and-toe shifting.

Pacto offer the boots in a variety of sizes and colorways, and they’ve become a common sight at classic motoring events in Europe, the USA, and further afield. 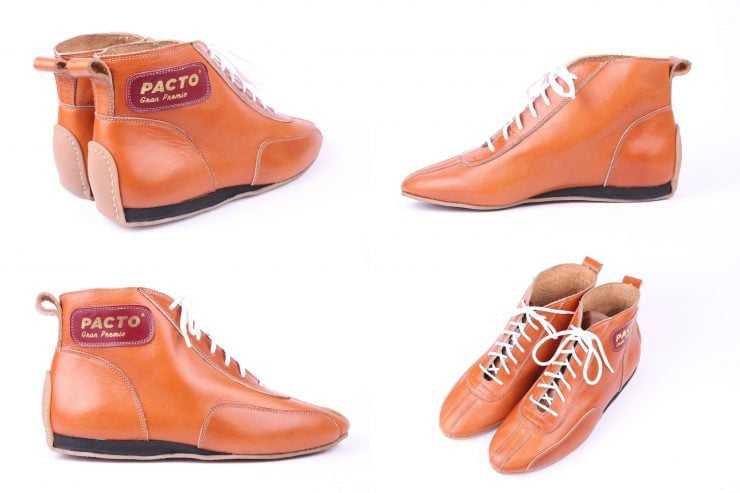 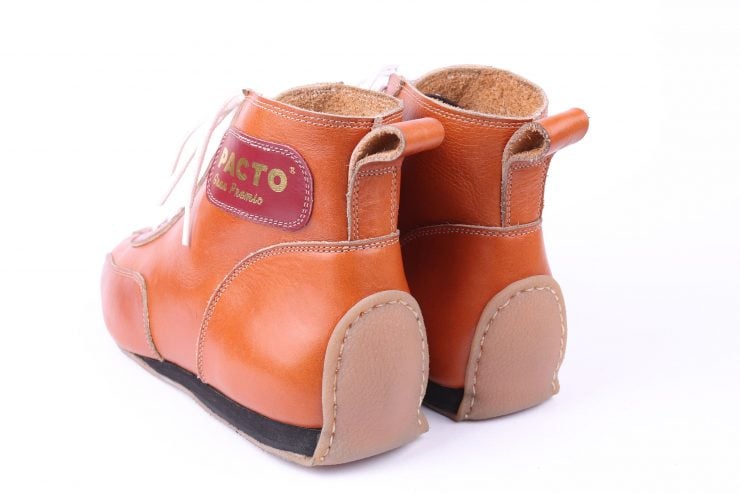