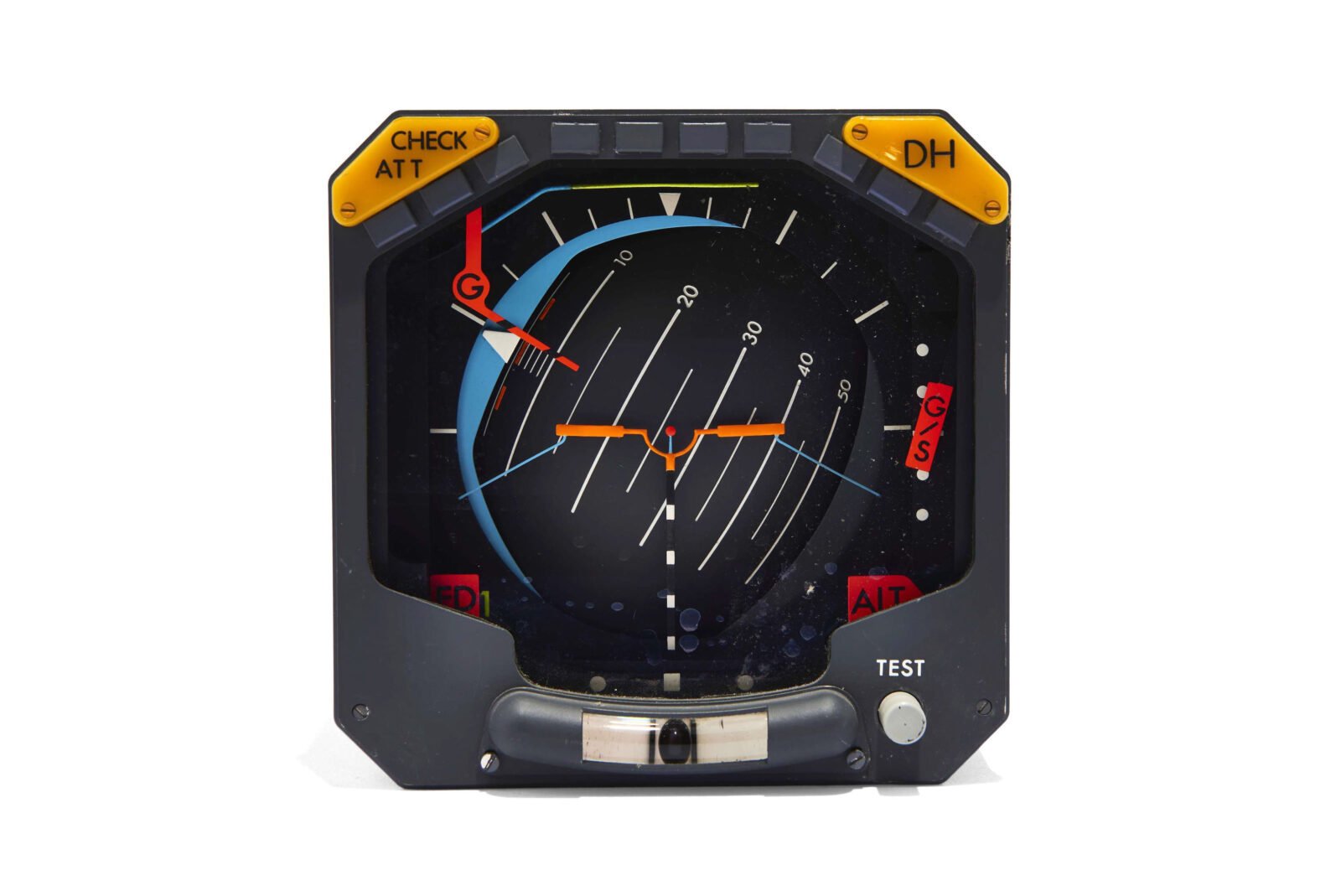 This is an original Concorde attitude display indicator, oftentimes referred to as an artificial horizon.

As with many aircraft, the attitude display indicator on the Concorde was positioned front and center for both the captain and co-pilot – directly above the horizontal situation indicator, to the right of the air speed indicator, and to the left of the vertical speed indicator.

Concorde is an aircraft that needs no introduction, its maximum speed was over twice the speed of sound at Mach 2.04, that’s 1,354 mph, and it could do the London to New York crossing in just 3 hours and 30 mins. 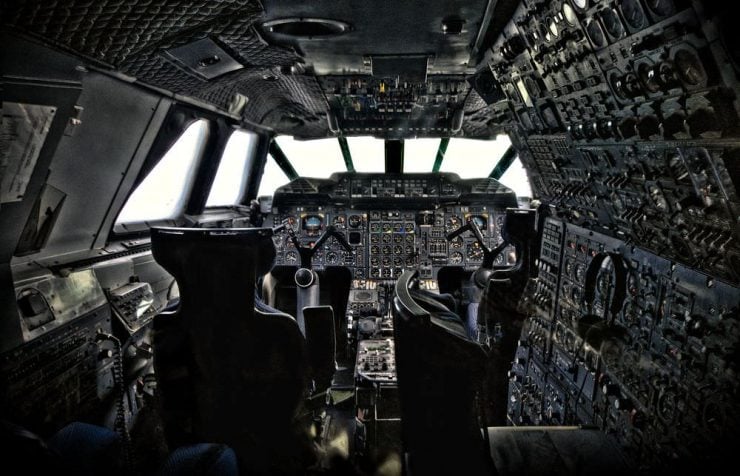 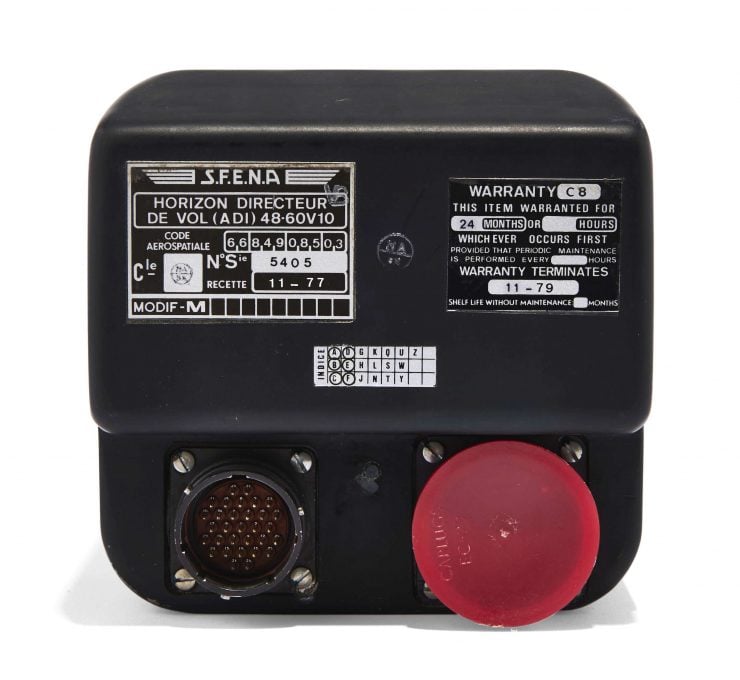 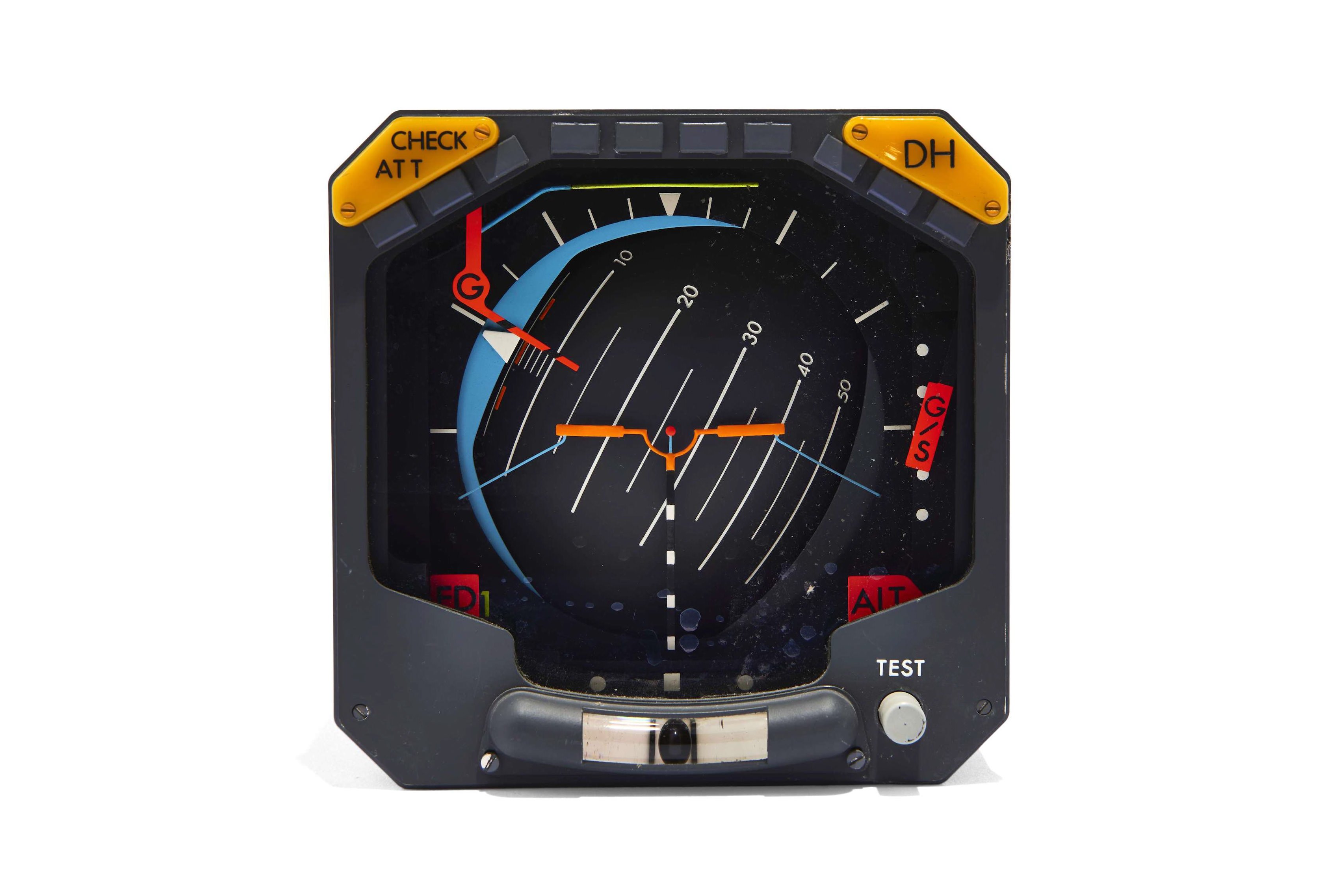