The Concorde Story is a vintage documentary about the development of the world’s first supersonic airliner, it was filmed during the early, heady days of the now retired aircraft and it provides a fascinating look into how the Concorde came to be – starting with early designs from WWII.

With a running time of just under 1 hour, the documentary provides an interesting look into how a team of engineers were able to create such an extraordinary aircraft using nothing but slide rules, blackboard mathematics and very primitive computers. It includes a lot of behind the scenes footage of 002 and 001 – the first two Concordes, including their first flights. 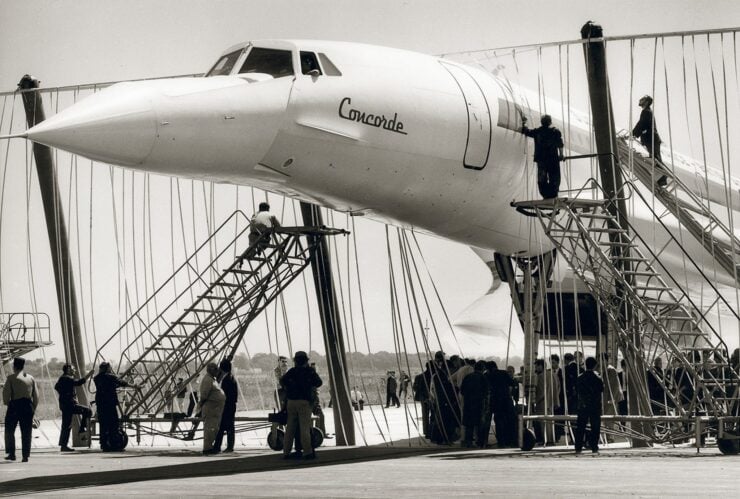 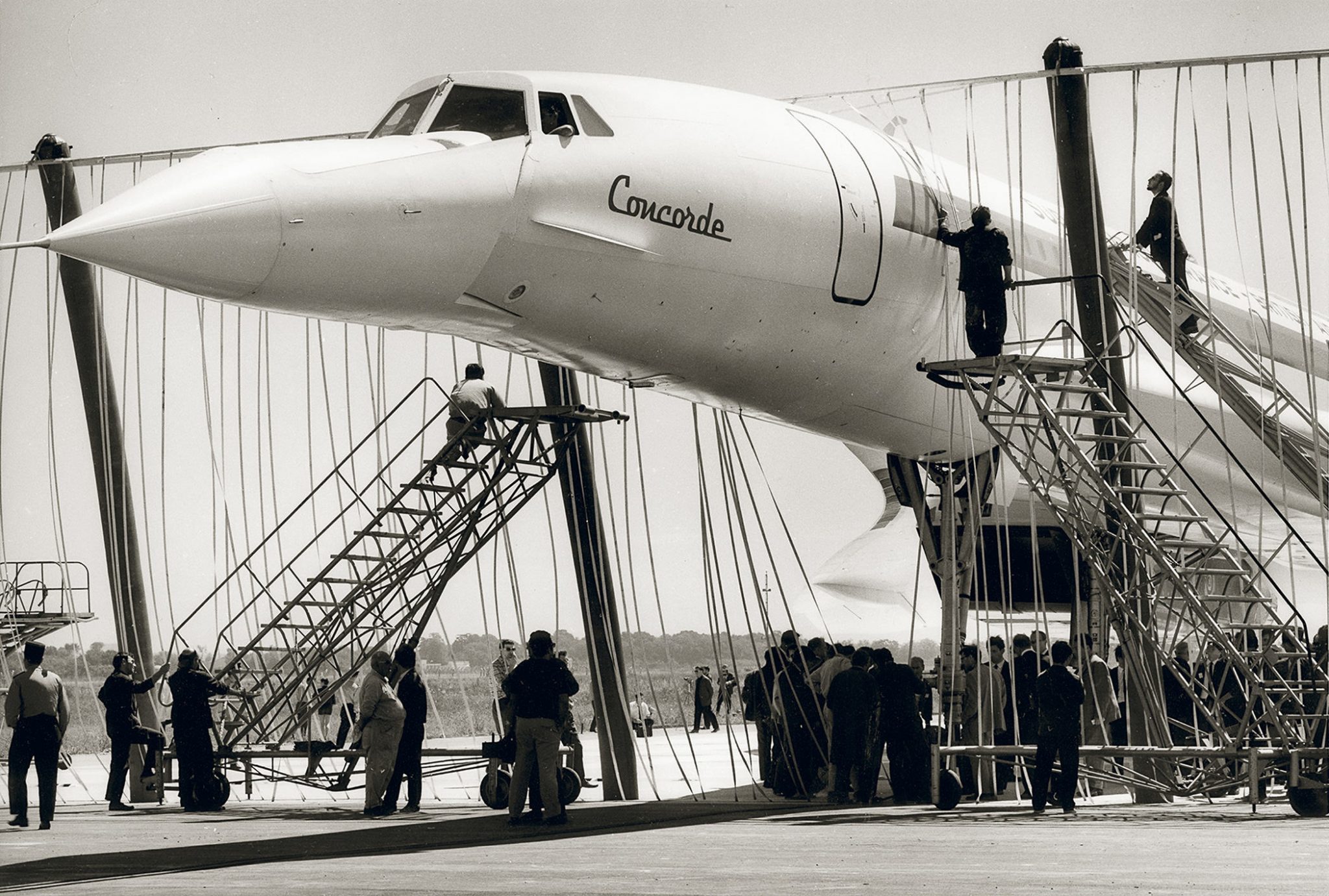